Kahurangi - The coolest house on the street.

When I noticed one of my favourite houses in Auckland was up for sale, I posted it on Twitter to the @MadPropsNZ account, and it created quite a stir amongst the PAS crew. We thought we might have a whip round and buy it as a Club House. You're all up for that, eh? We should only need a million, or so. Maybe mil' and a half. This is Auckland.

This is more than just any old dreamy Art Deco house though. Niel and Jette de Jong of Heritage Design Group, and Ebode Housing, who bought the house in 1991, have not only expanded the floor plan dramatically - including building a basement self-contained unit, a 20 seat cinema, and three car garaging - in 2006 they retro-fitted the latest sustainable technology to the house.

This includes 10,000 litre rain water retention tanks, that incorporate a first flush system, twin filtration and a black light steriliser before it reaches the taps. The hot water is provided by a roof-top solar heating system, and there is a grid connected 1.3KW photovoltaic solar power system. This is with Meridian, who give credit for the power generated, which dramatically reduces the power bill each month.

There's a lot of detail in all these features, and for anyone genuinely interested you could contact the estate agent, and they'll send you a full run down of all the features. 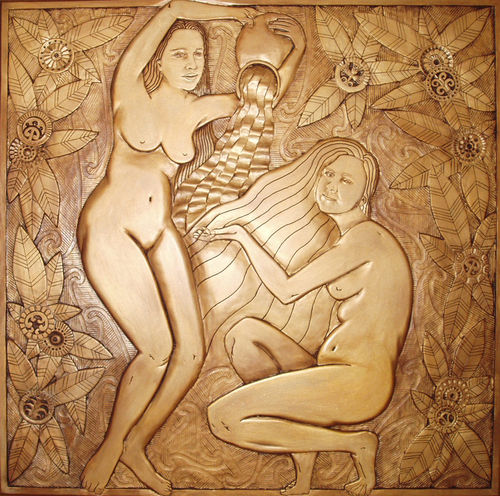 The true story of the house though is the way in which Niel and Jette, with their young family, put their personal touch on it. This was really a labour of love, down to the wonderful carved wall of the bathroom (shown above), which was a special gift from Niel to Jette, and the hand selected lighting throughout the house.

Niel, Jette and the family actually moved to the country a year or so ago, and I must admit visiting the house again this week you could really sense their absence. I'm a firm believer in the concept of a house not being made of only bricks and mortar, but with the heart and soul of its inhabitants. This is a house screaming for someone to bring back the sound of children tap dancing on the theatre stage.

For more on the house view the Trade Me Listing. 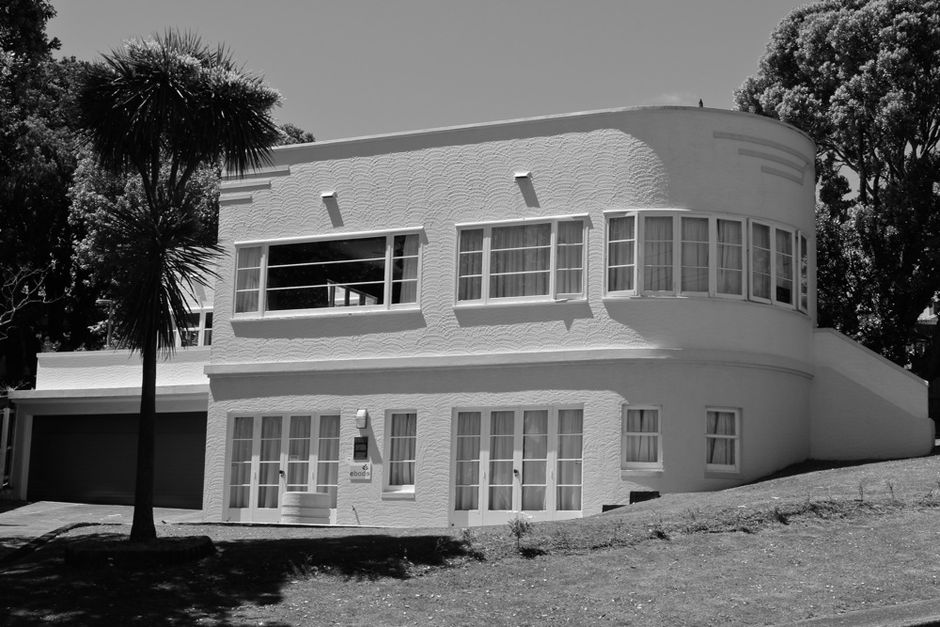 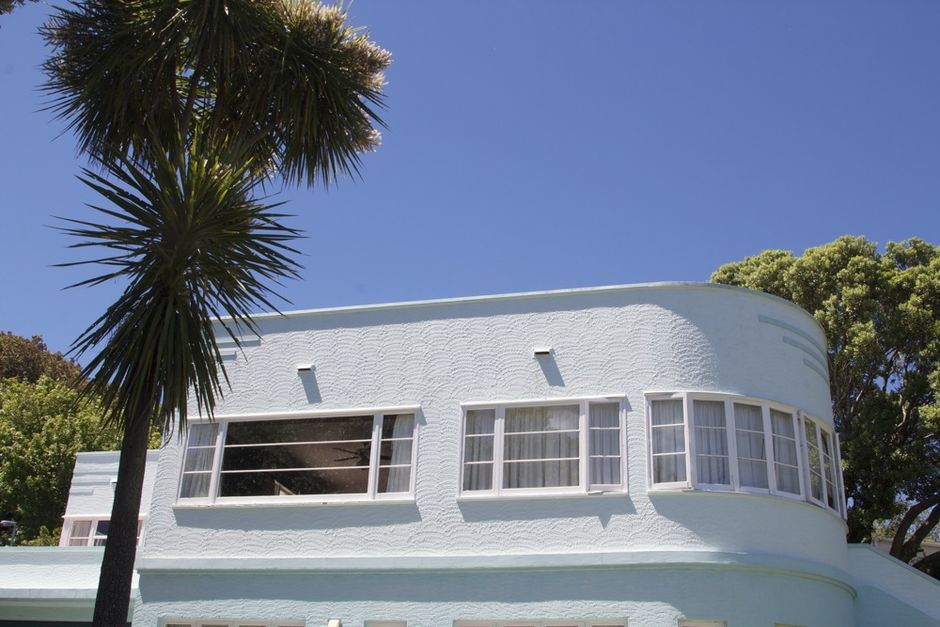 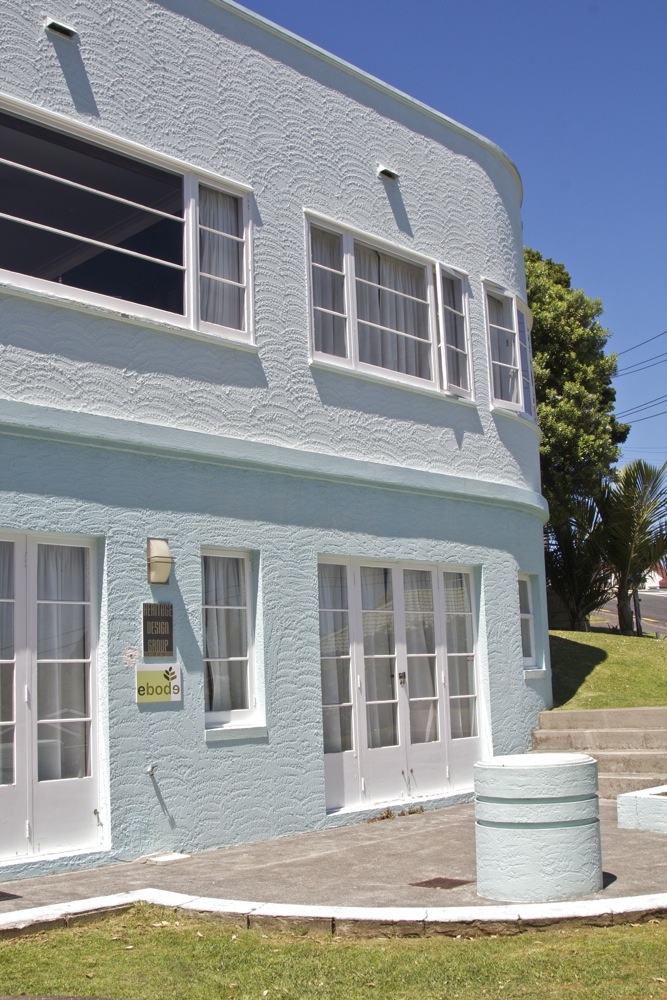 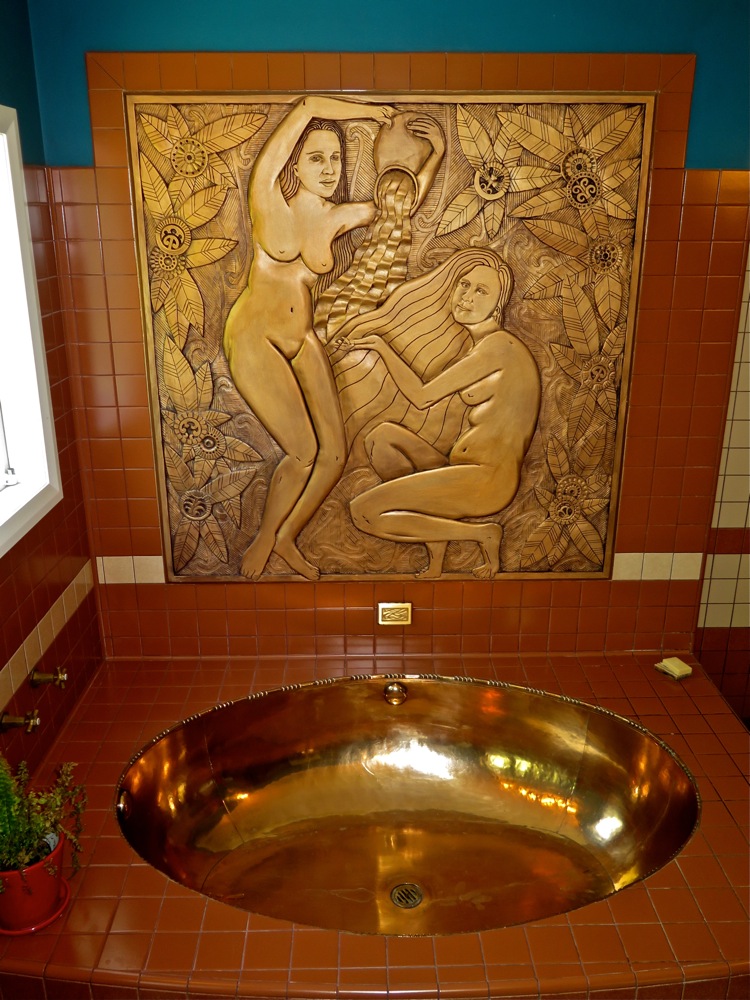 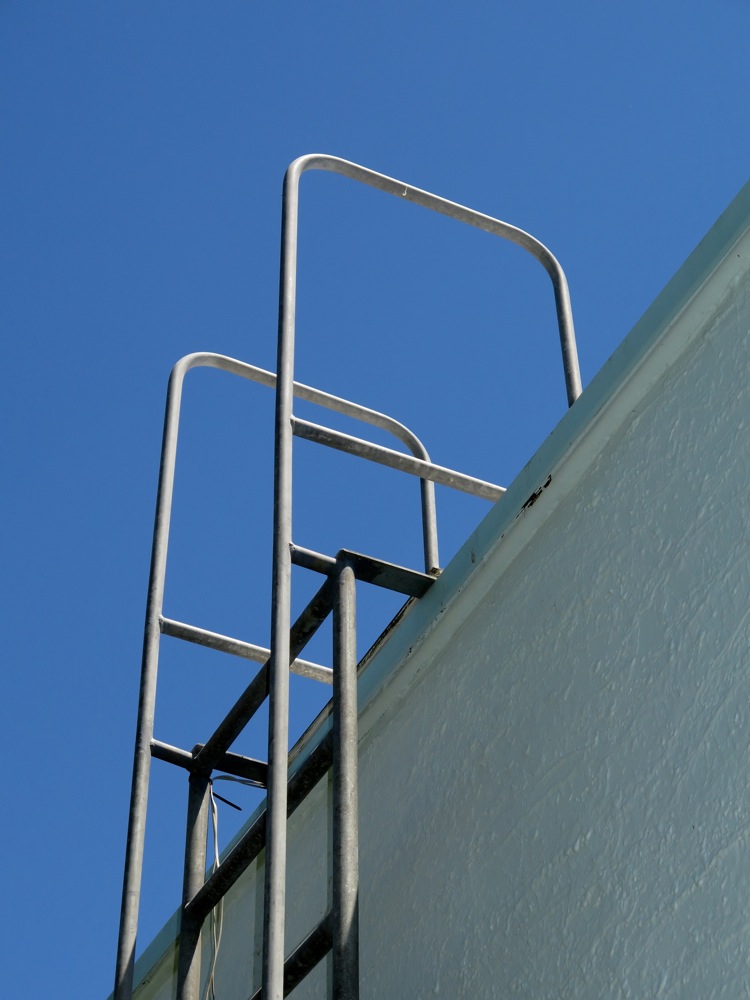 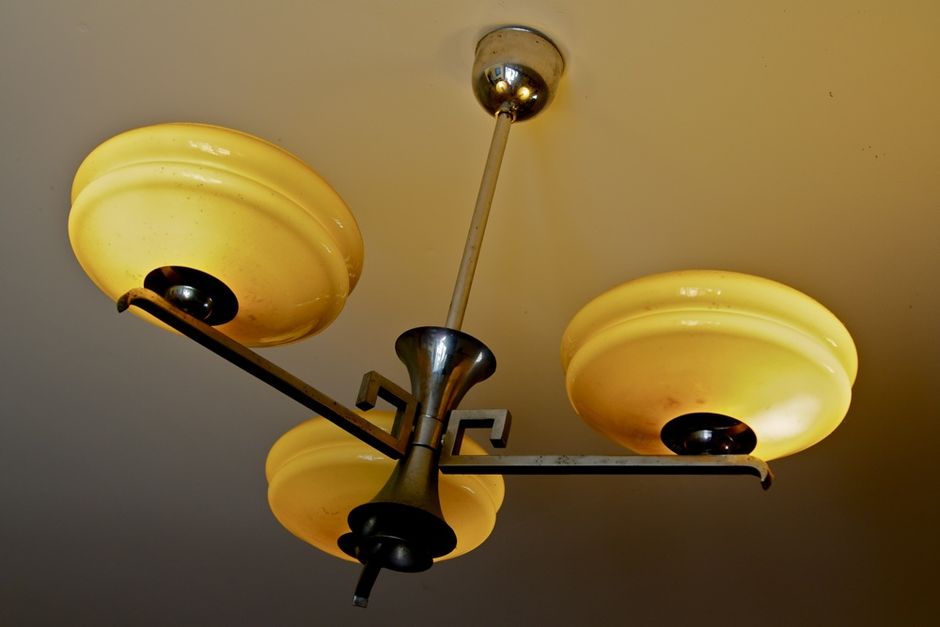 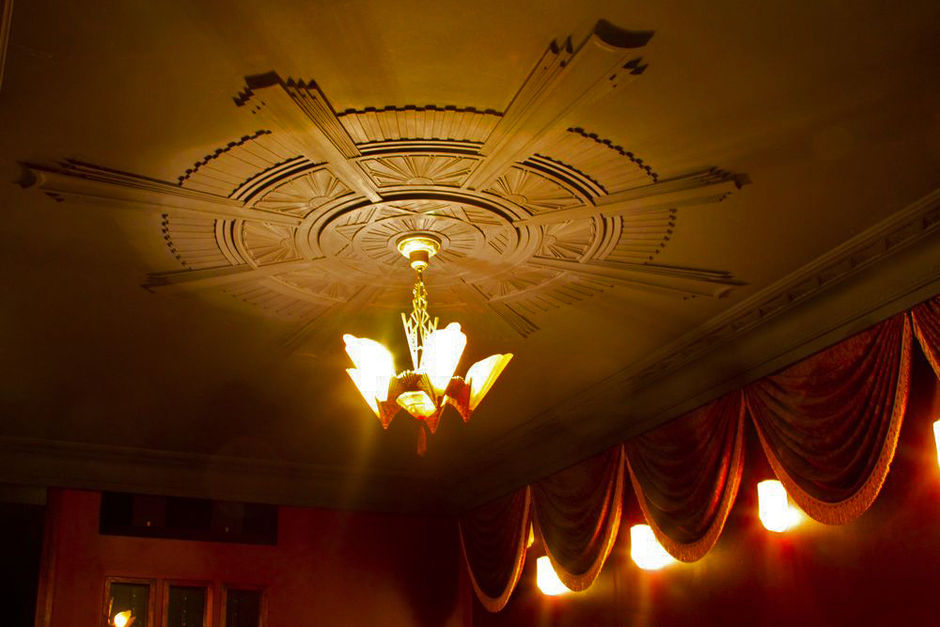 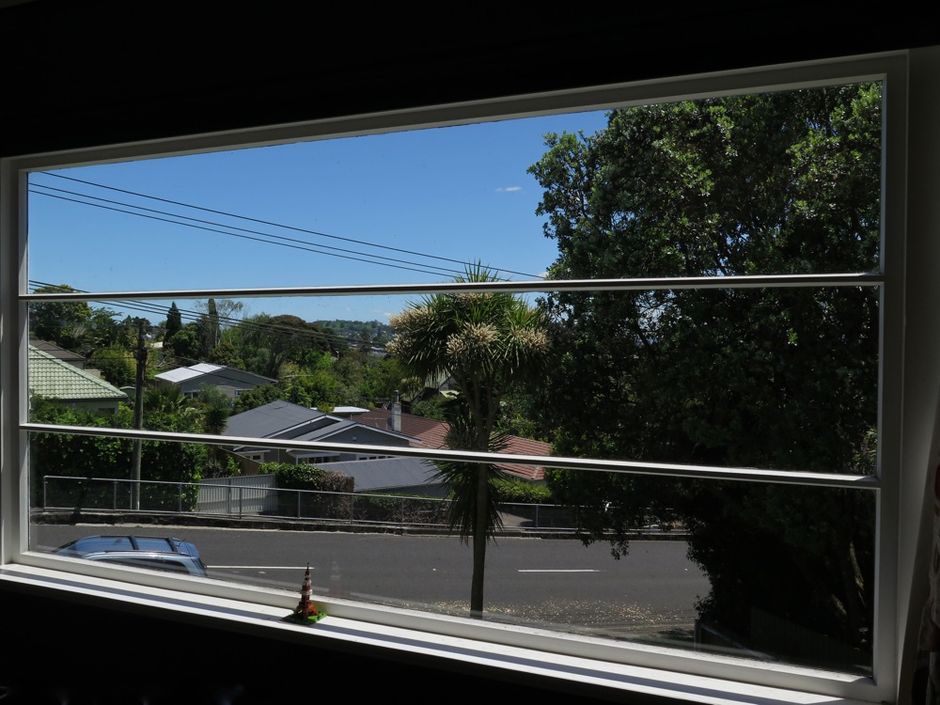 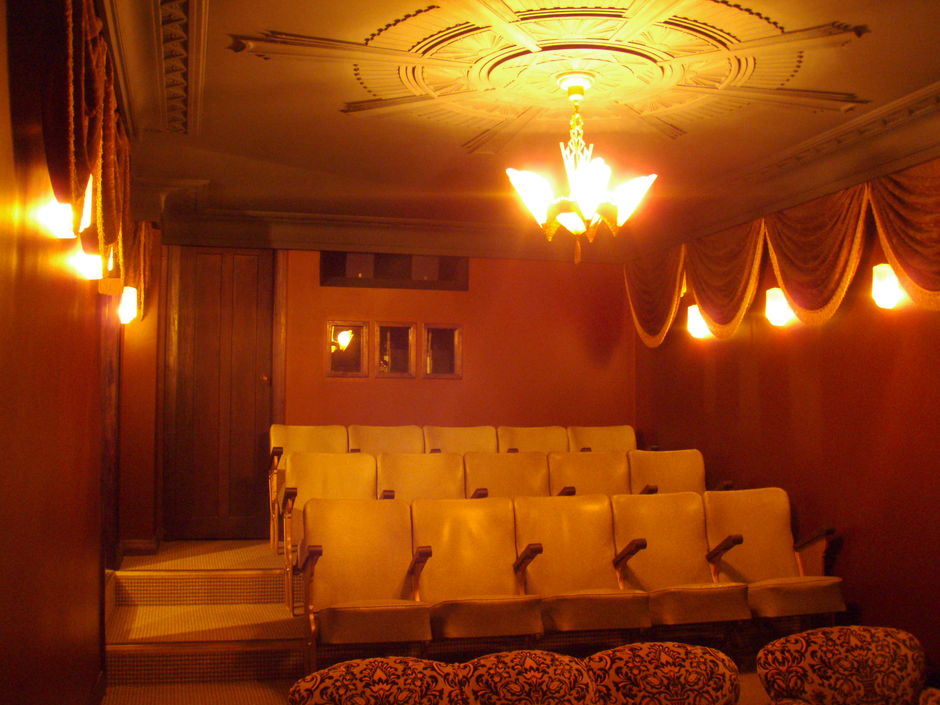 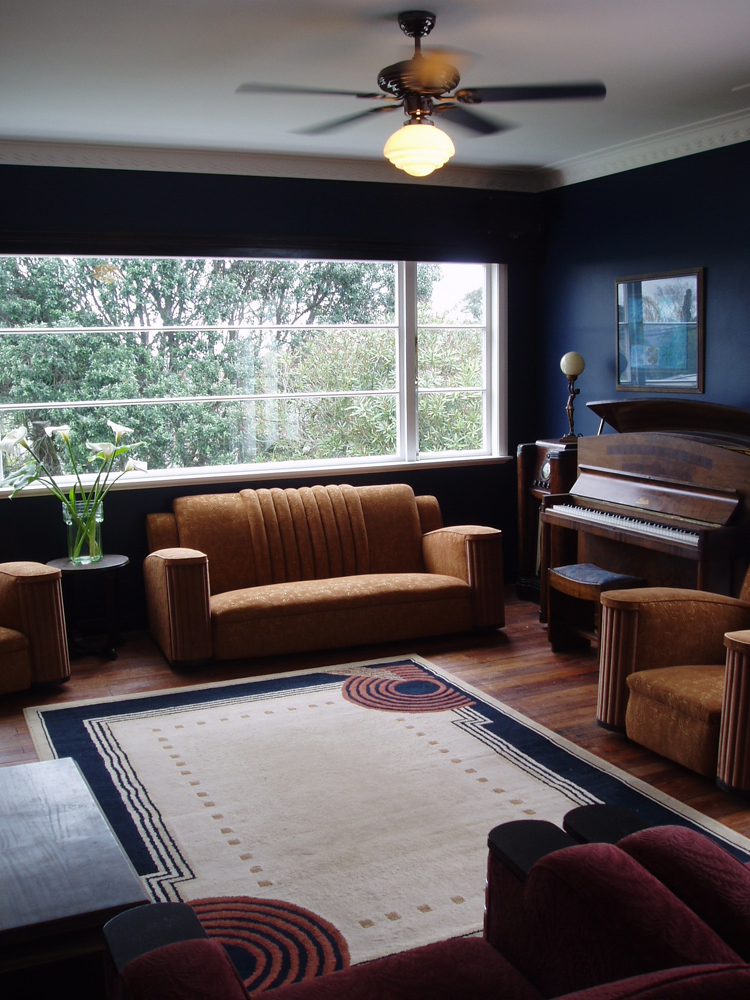