First published in 1967 and now long out-of-print, Gary Baigent's The Unseen City is a unique photographic document of Auckland. It was the result of four years observing and photographing the city that Gary came to know after he graduated from Ilam School Of Fine Arts in 1962 and rode his 'worn out G3 Matchless' motorbike to Auckland, intending to train as a teacher. Describing his move north in a 1987 Metro article, [1] Gary wrote that when training college began to seem like a return to the petty discipline of his schooldays at Nelson College, he dropped out and picked up casual work on the wharves, or as a labourer, and concentrated on photography. For a young man born and raised in the back country betweeen Nelson and Marlborough, this new city seemed exotic and alive. Auckland was "... tropical with mosquitoes and the sound of shunted railway wagons clanging through the warm night air ..." [2]

The Metro article gives a fascinating glimpse of Auckland in the sixties, of the people, places and events that shaped the book, the process of getting the city book project underway and the backlash when it was finally published. There was criticism of Gary's technique, and of the heavily inked printed pages where subtlety and detail were lost. On the other hand, the book was celebrated as the complete opposite of the many 'beautiful New Zealand' photographic books that had been published up to that time.

The cover photograph of the pigeon over the railway yards was photographed from a notorious flat in Dilworth Terrace. Gary wrote that he " ... worked to finish the book even though living at Dilworth was not the best place for concentration. A lot of fun maybe but eventually the frenetic lifestyle got you down ... I got the book finished and took it along to (the publishers) Paul's; a good moment for I felt I'd achieved something when the odds were stacked against me ... The book was released the following year in the spring of 1967, coinciding with the release of Antonioni's trendy photographer film Blow Up, and suddenly, in Auckland, everyone was buying cameras and photographing the streets ..." [3]

I asked Gary how he feels about The Unseen City today.

"Well, I knew nothing then, self taught, and the mistakes are obvious ... but I can still see the enthusiasm, excitement and dedication in making the collection... so, it's okay, can't change it now anyway. Even though just following my nose, broke into new areas  which hadn't been
done, if at all, in this country before; night photography with fast film and lenses, hand held, no setups or tripod, for example - but it all looks pretty conventional now."

Gary Baigent still takes photographs, and many of them can be seen on his Facebook page. In recent years he has published a book entitled Light Brigade about his beloved light displacement and multihull yachts, and is currently collaborating on another in-depth book about the history of New Zealand yacht and powerboat design. He continues to enjoy sailing in Auckland, Northland and the Bay of Plenty.

The photographs in this post are reproduced with the permission of Gary Baigent, and the Auckland Art Gallery Toi o Tamaki.

Te Papa also hold twelve of Gary's photographs from this period, including 'Johnny Hermann's Smile', 'Party, Brighton Rd' and 'Milkbar, Grey's Avenue'. The Te Papa collection can all be viewed in high-resolution.

Copies of The Unseen City are available at many New Zealand libraries, and the book occasionally comes up for sale on TradeMe. 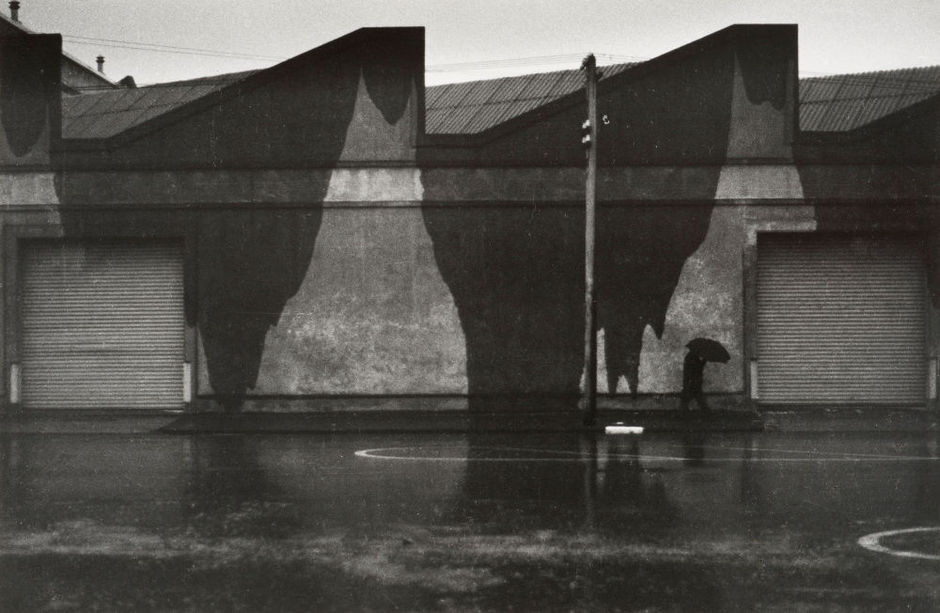 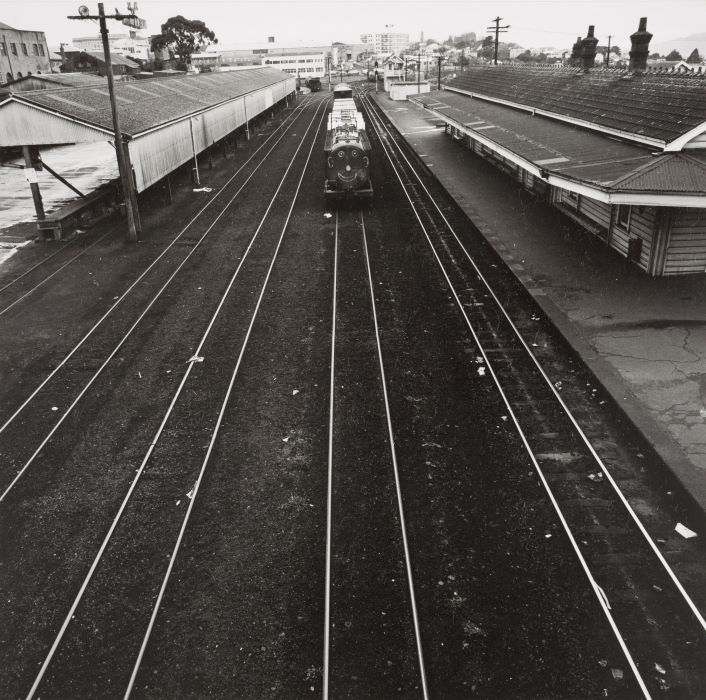 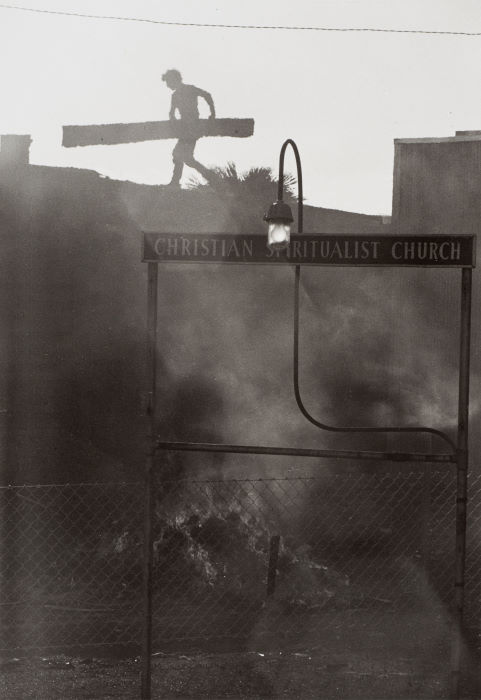 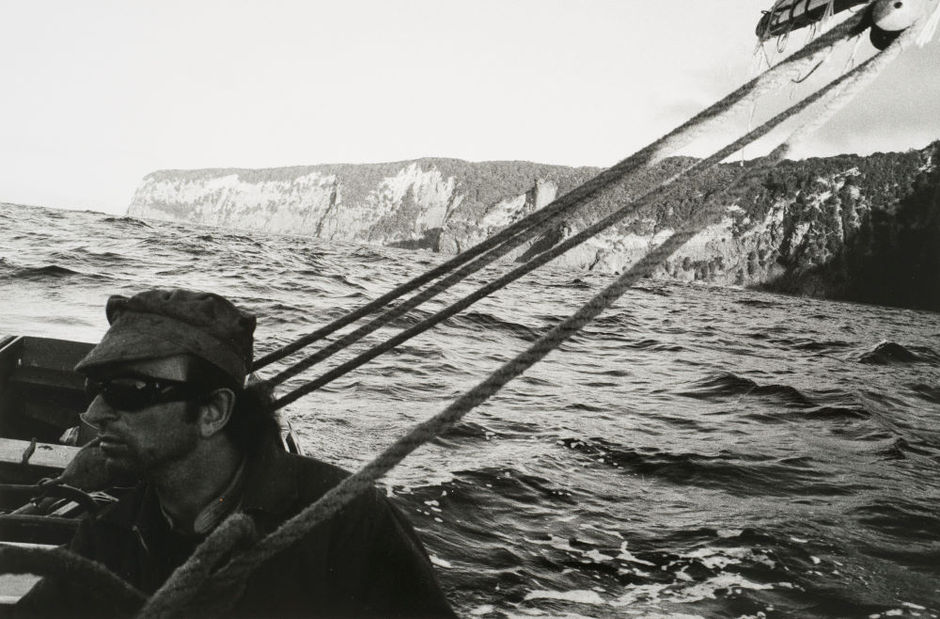 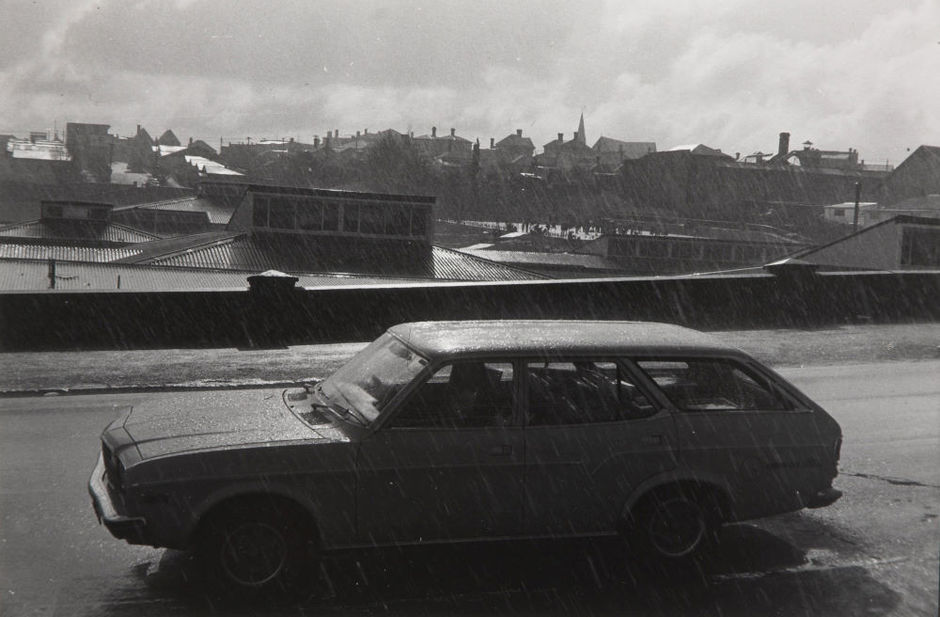 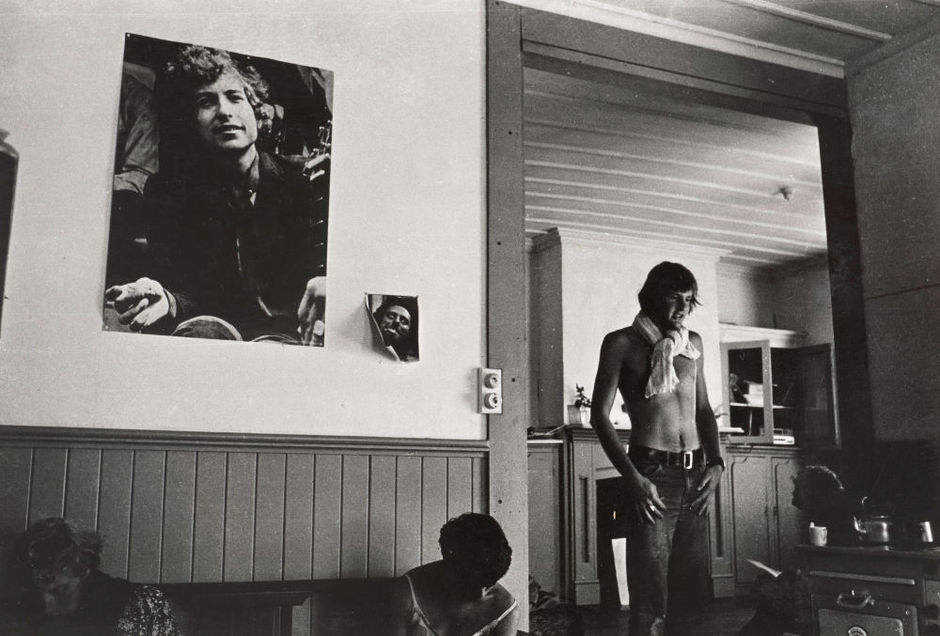 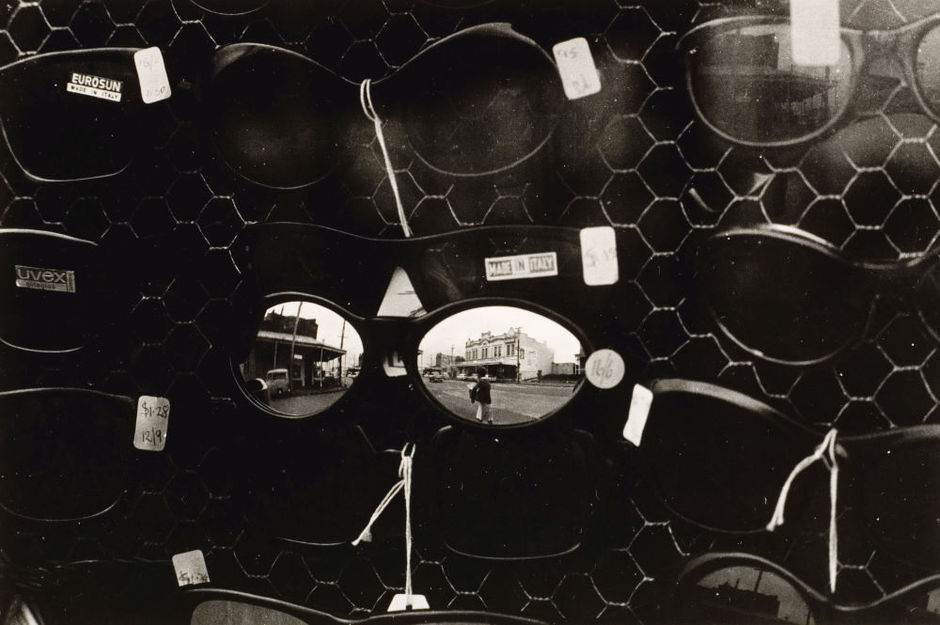 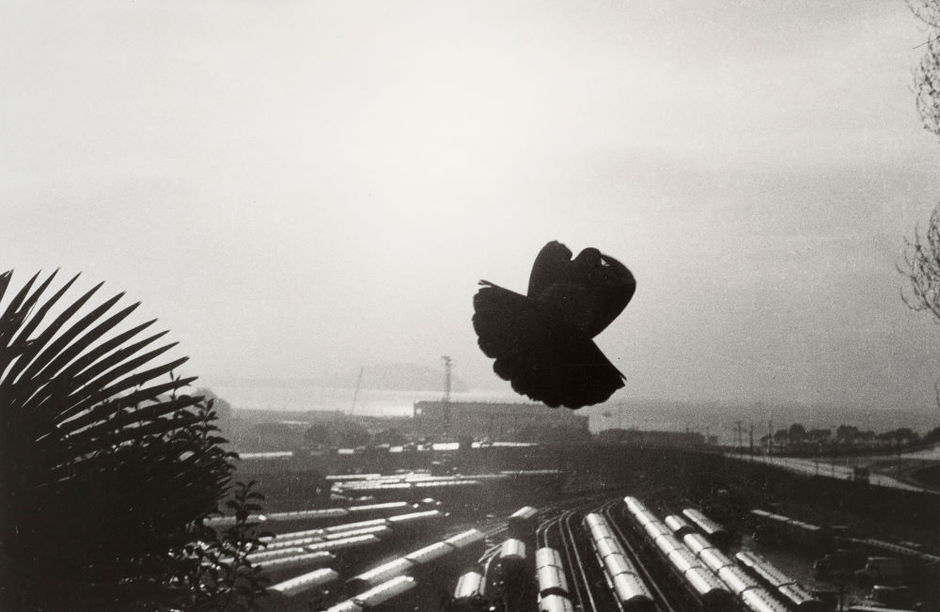 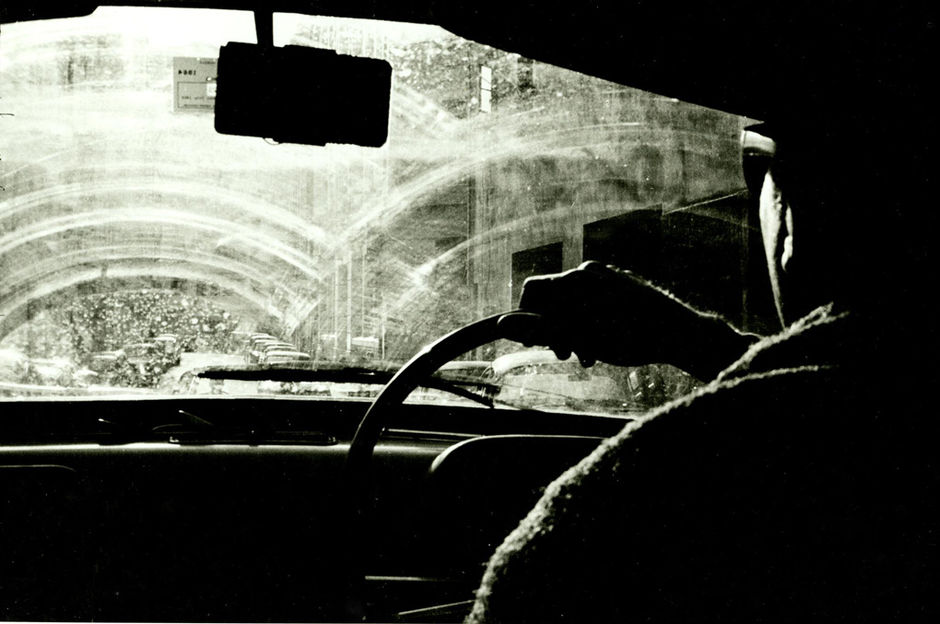