A trip through 1980s Auckland

—The Doublehappys, Needles and Plastic

From (one of) The Clean: “Most of the Dunedin people despise what’s going on in Auckland because the Auckland bands come down acting like rock stars. They talk a load of rubbish and their music is a load of old rubbish. The most commonly held perception that emerged of Auckland was of a city with a ska band around every corner. In Dunedin they didn't want to know about ska or the New Romantics. The isolation of that city has produced a very insular and suspicious group of people with an over-riding attachment to '60s music …”

—from “Do They Have McDonalds Down There?”, a feature article by Michael Higgins, published in Rip It Up, April 1982.

Celebrity DJ: “So, your new songs … you going to put the Funky Drummer in there?”

A bemused Robert Scott: “No. I think you should … play to your strengths.”

—excerpt from an interview with Robert Scott of the Bats on 95bFM, sometime in the early 1990s.

What made Flying Nun move north? Dunedin had the Kaleidoscope World and a Sad Eyed Lady, and Christchurch had the Gordons. What of Auckland in the 1980s? Was Auckland an Antipodean post-punk powerhouse, or just a load of fat guts in studded belts hanging out at Quays? I reckon it was the former, and here is my photographic evidence – a personal journey across the Auckland of those years, viewed through my vintage tortoiseshell frame rose-tinted spectacles.

We have giveaways.  Check the comments section for details. 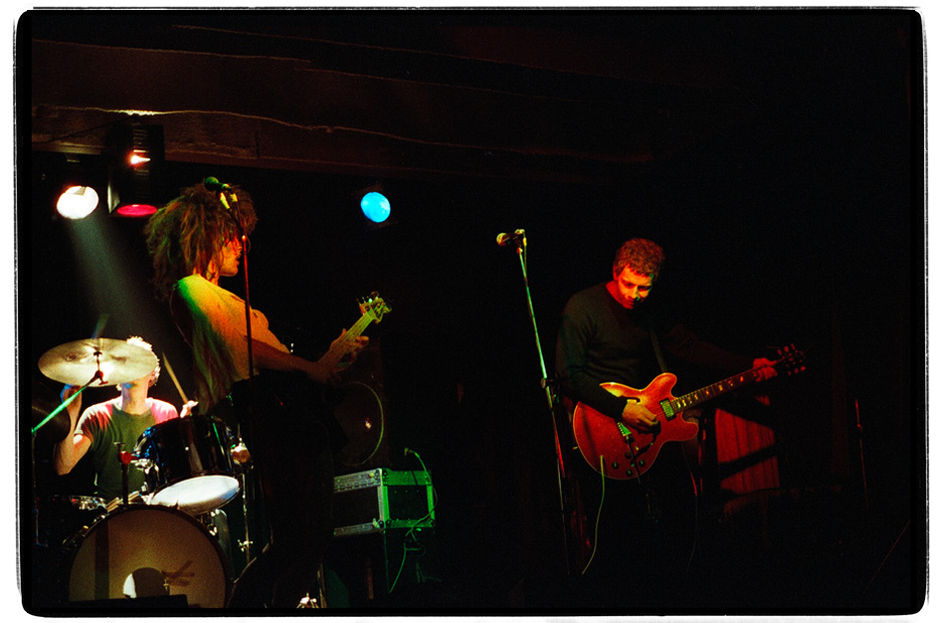 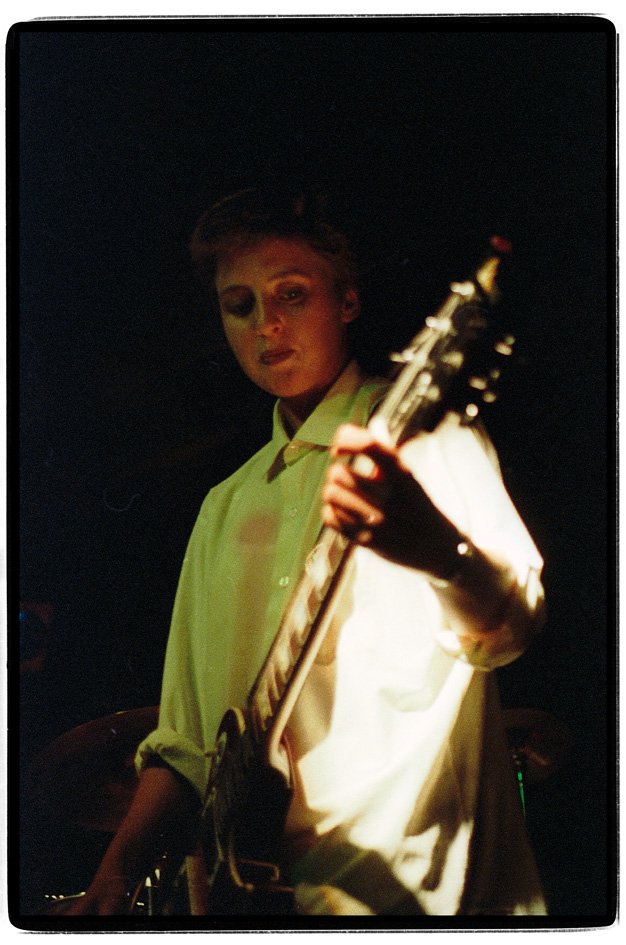 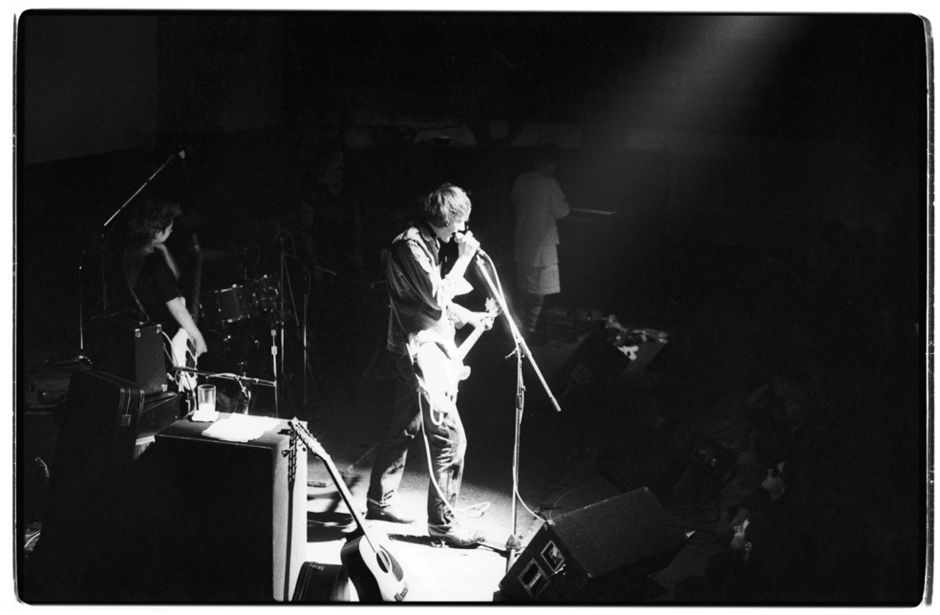 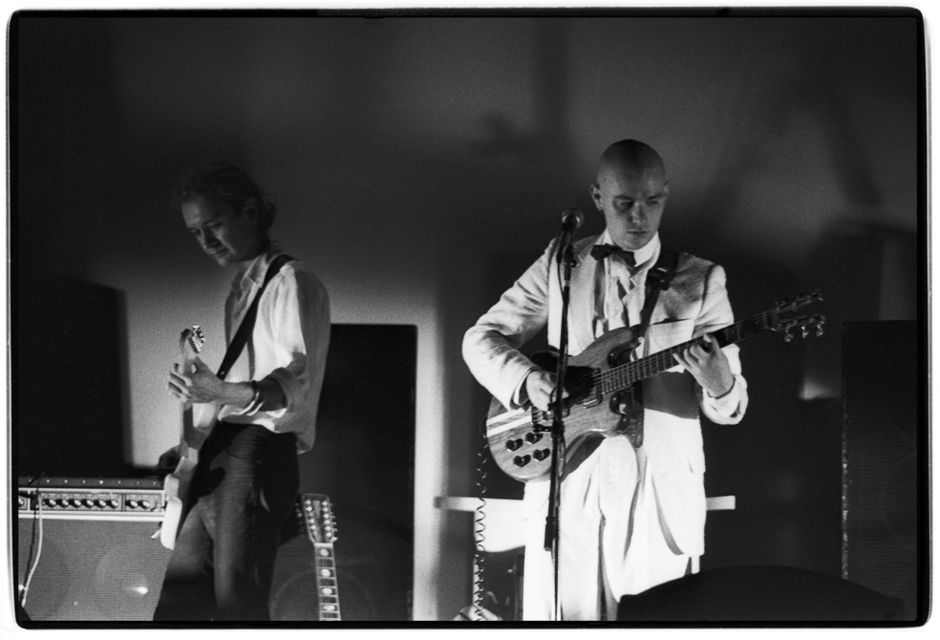 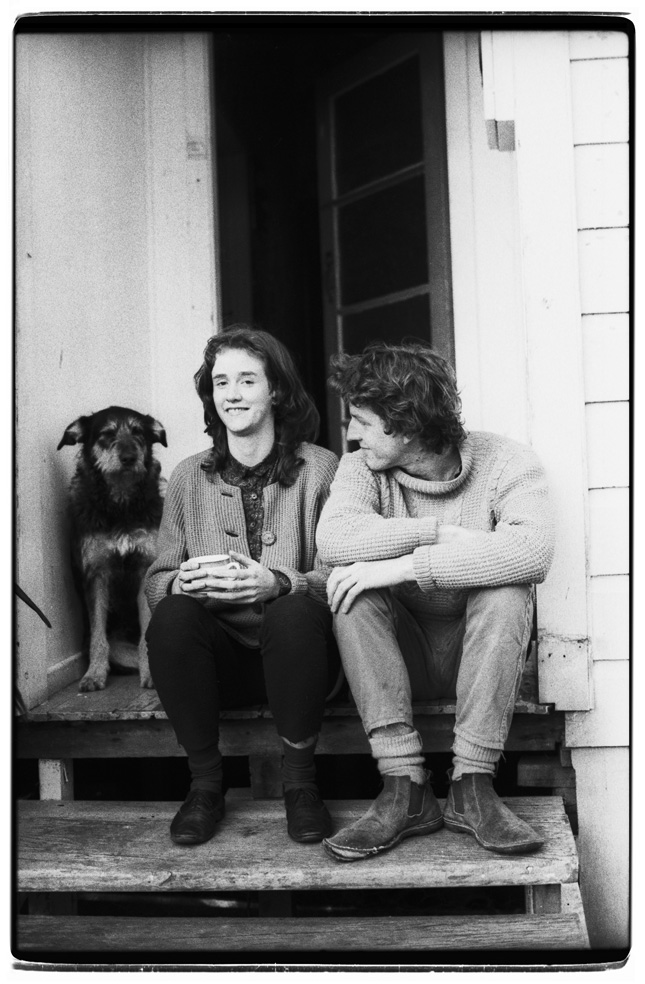 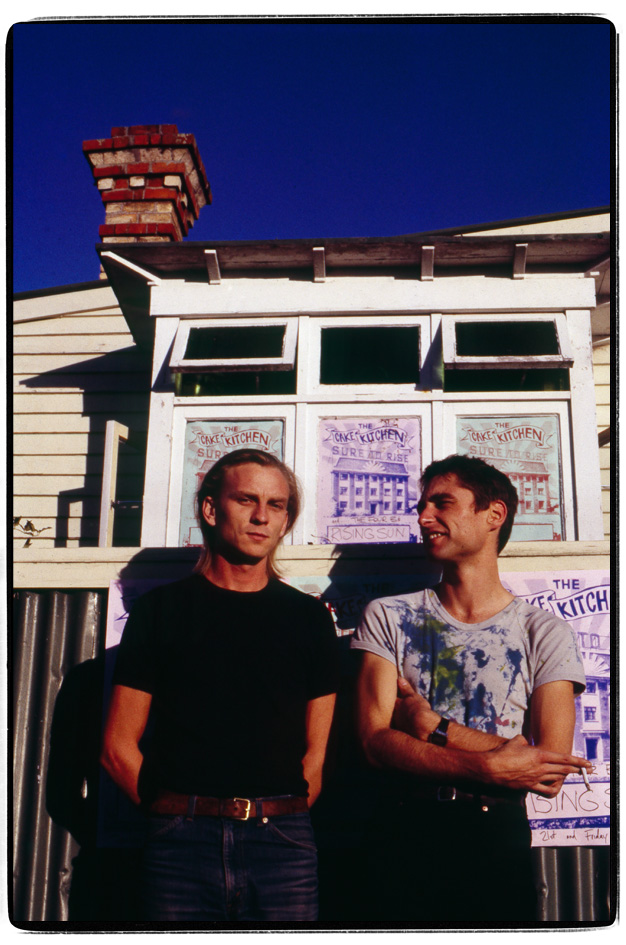 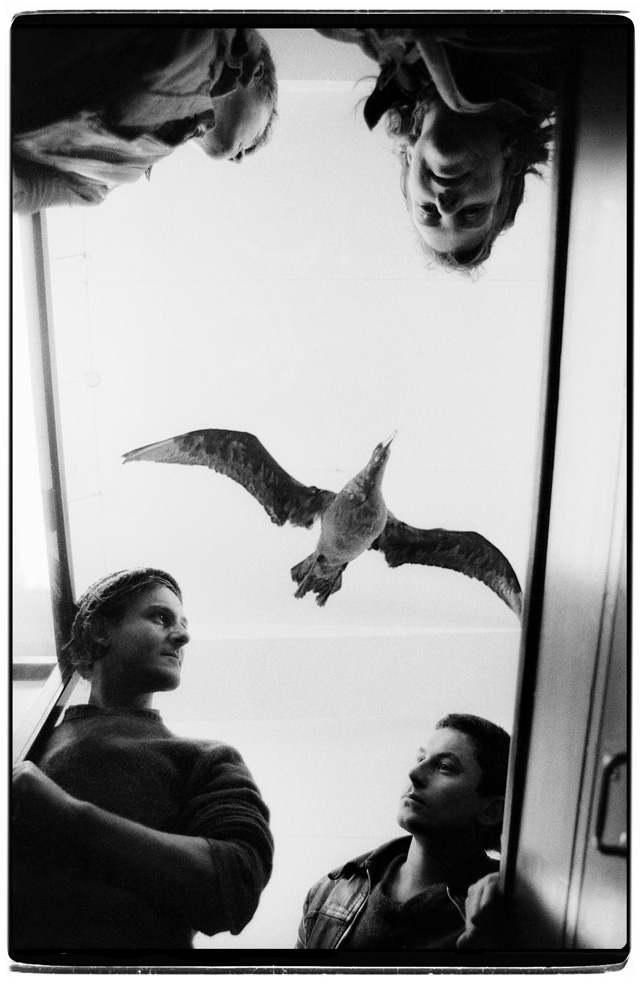 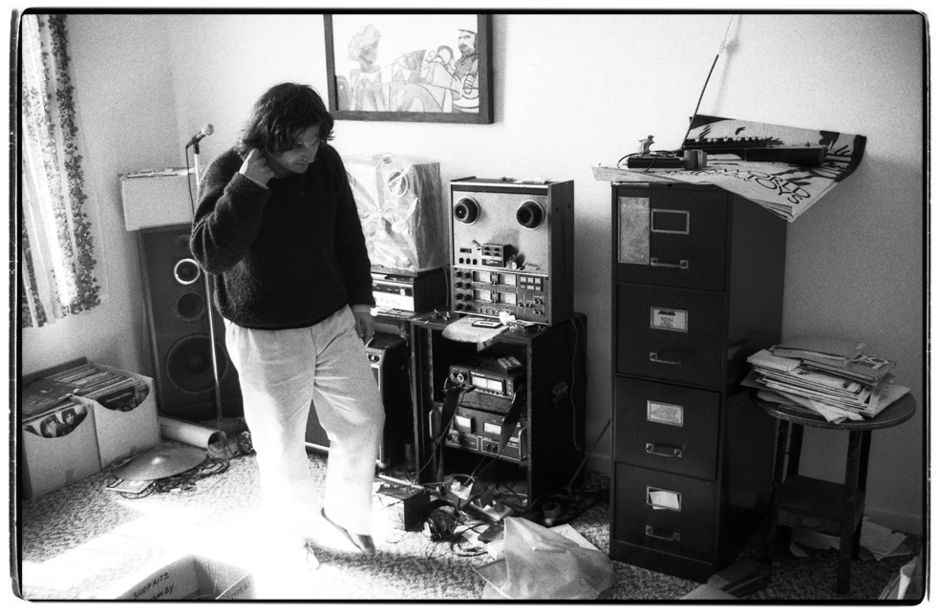 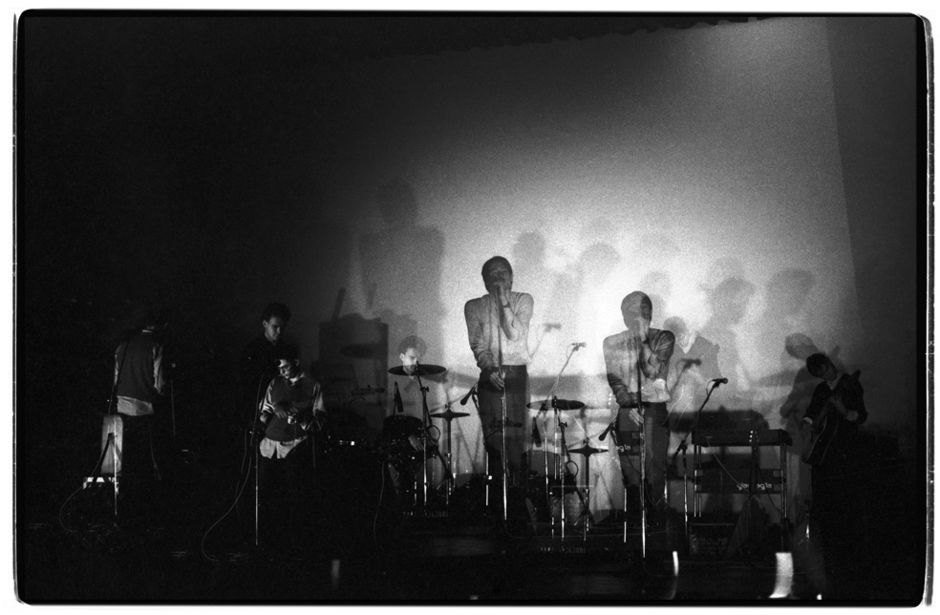 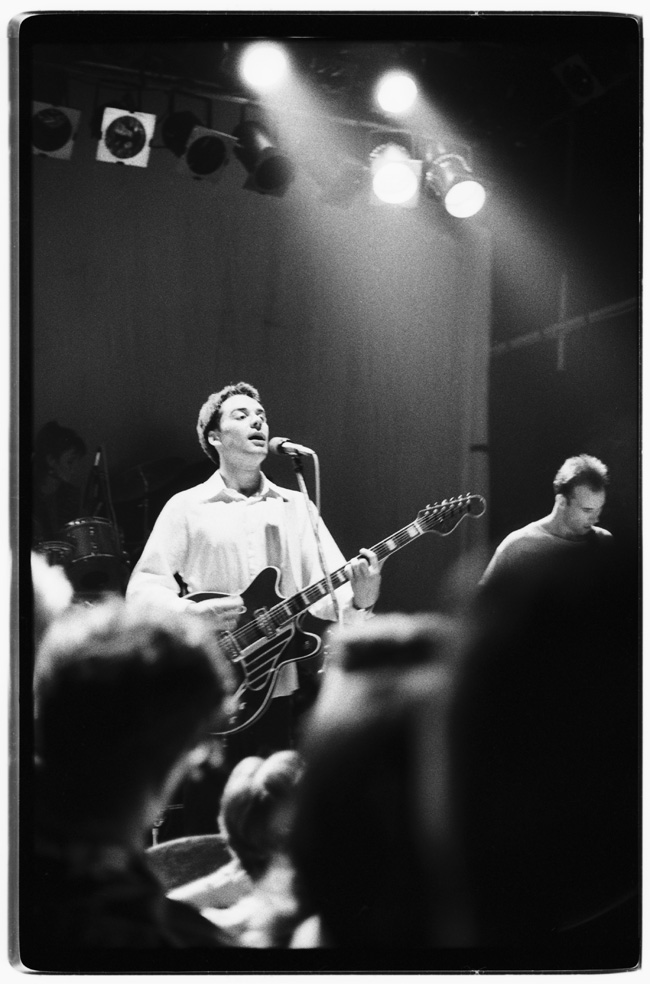 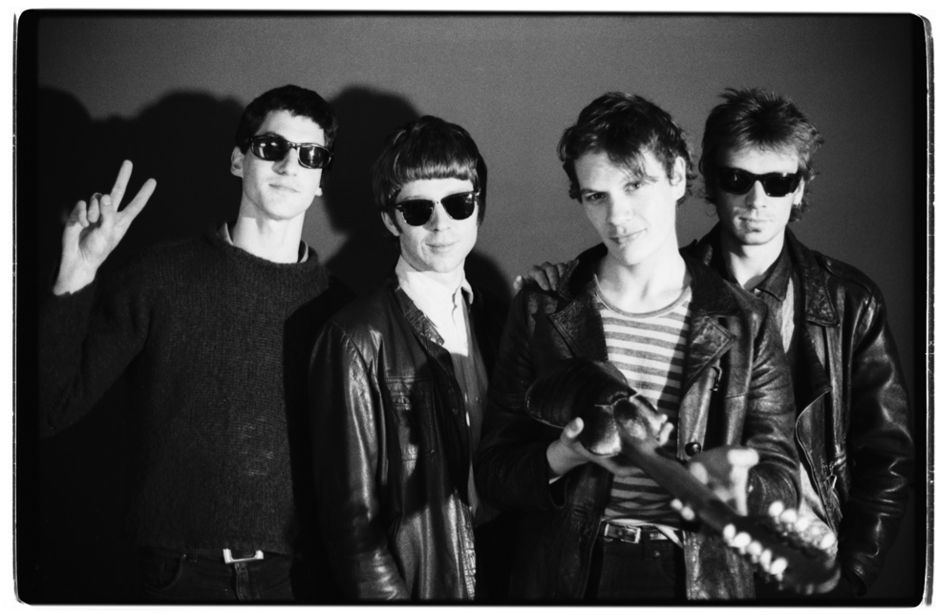 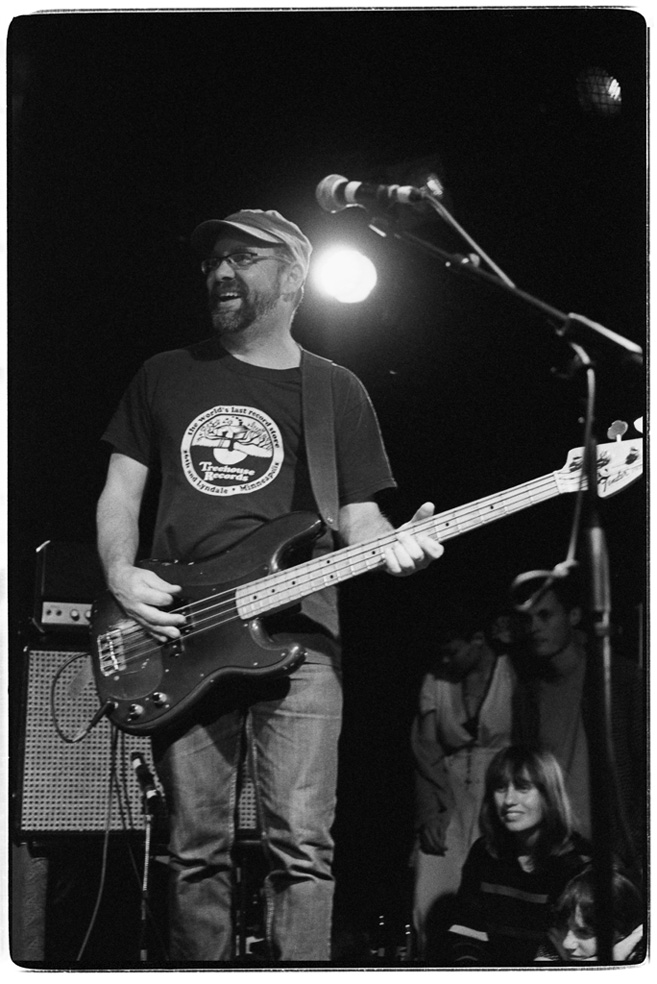