As we approach the end of the New Zealand Film Festival in Auckland, Geoff Lealand (who many Public Address regulars will be very familiar with) has kindly offered to introduce his website "Cinemas of New Zealand", and has provided some background and a few photos of his favourite cinemas from around the country.

I developed my Cinemas of New Zealand site because there didn’t seem to be any site recording or celebrating the myriad of small, independent cinemas around New Zealand.  Many of these cinemas are thriving (especially those in wealthy suburbs or resort towns), some are looking a little fragile  (those facing expensive digital upgrades or problems with distribution), and several have closed since I began this project (the closing of the Crooked Mile Talking Pictures in Hokitika was the saddest closure).   I estimate that I will have close to 100 cinemas on the site once I have been able to visit every one, and  these continue to serve a vital role in community life, and in the broader cultural life of New Zealand.

The site is about art house and independent cinemas in New Zealand but it is also about the nature of film-going in New Zealand, the role of
distribution, and where New Zealand films fit into the mix--and architecture. It has always puzzled me how film scholarship pays so little attention to social aspects of film-going and this site is a start towards addressing this neglect.

New cinemas are springing up around New Zealand, which challenges the prevailing belief that going to the cinema is no longer an important social ritual in New Zealand—or that we are now just content to watch films on small mobile devices.   Older patrons have returned to the cinema; it is estimated that 30% of the New Zealand box office now comes from the art house sector.  Cinemas run by film-loving managers or owners stand in strong contrast to bland multiplex boxes.

So, cinemasofnz.info is dedicated to these cinemas and those who run
them—and to those who continue to find pleasure in watching larger-than-life, great movies in the darkened auditoriums of some quite remarkable cinemas. 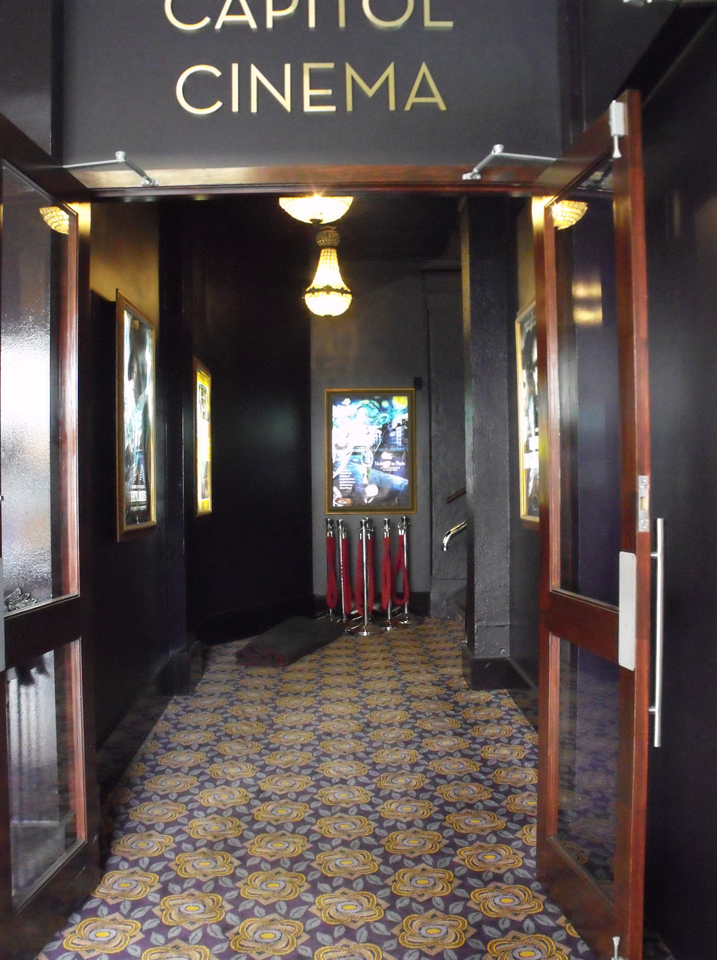 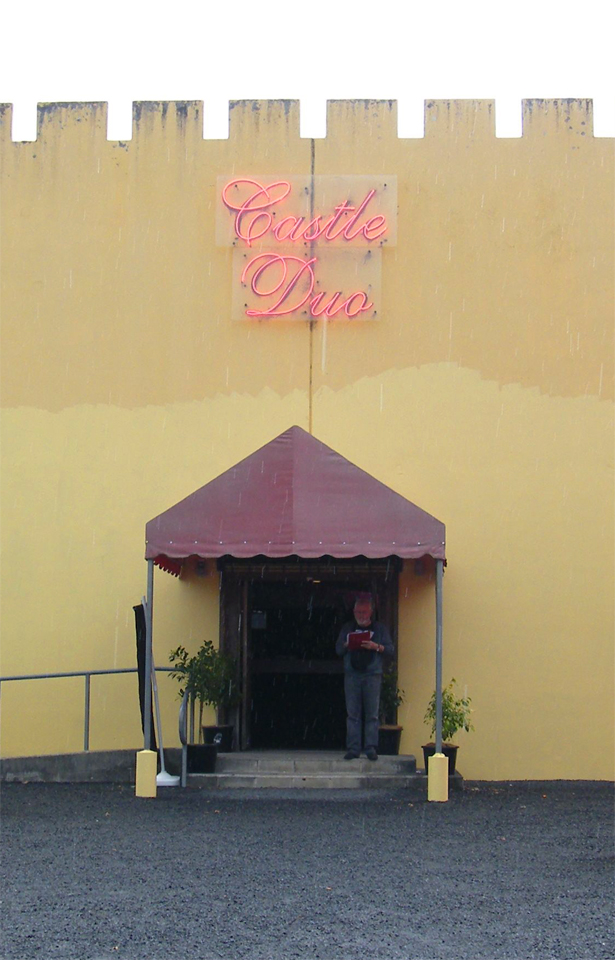 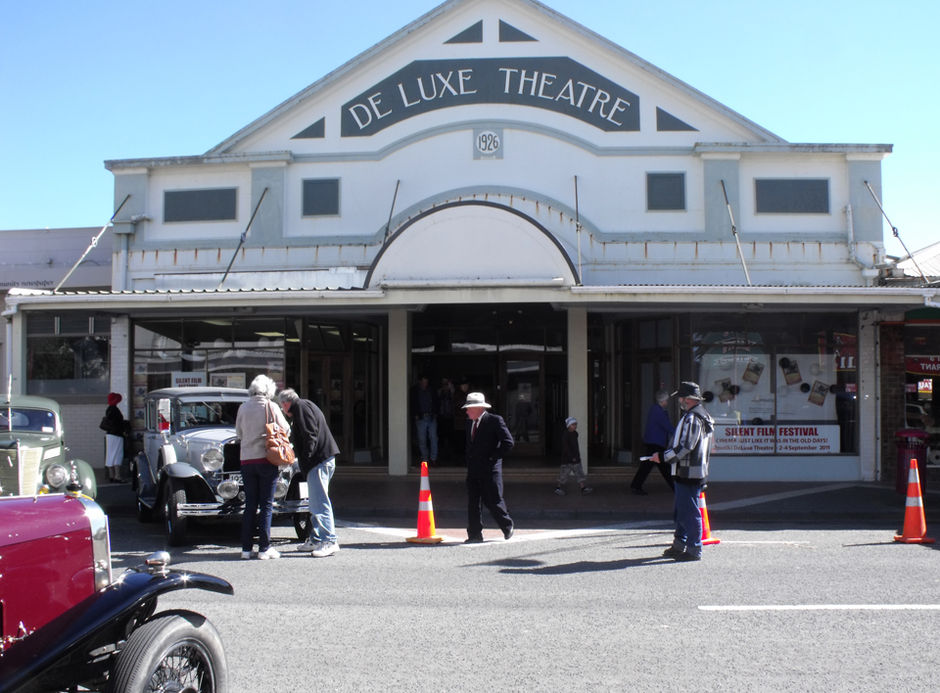 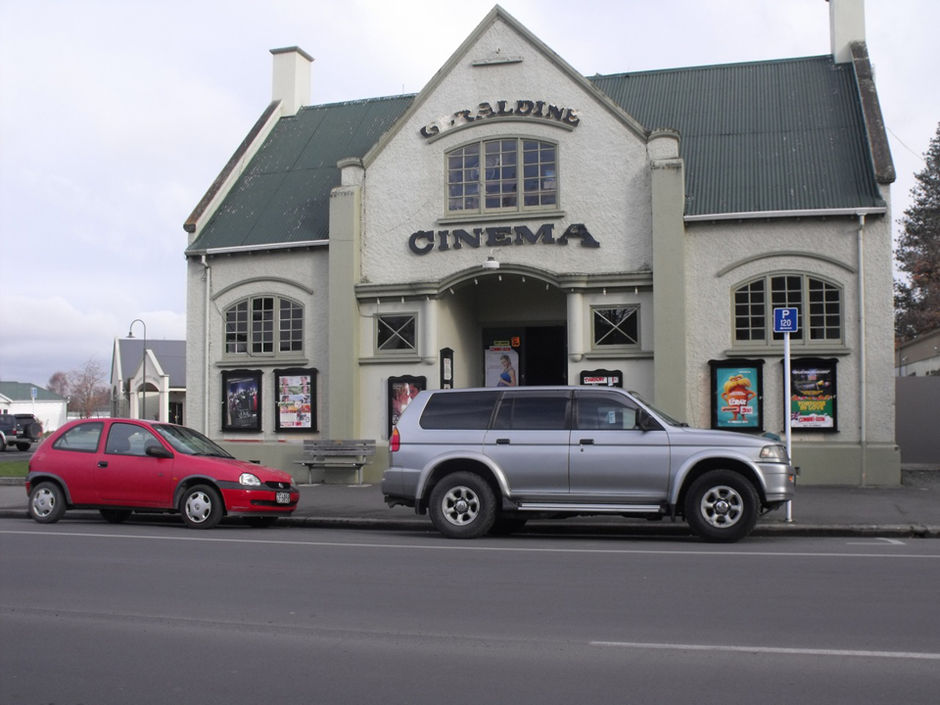 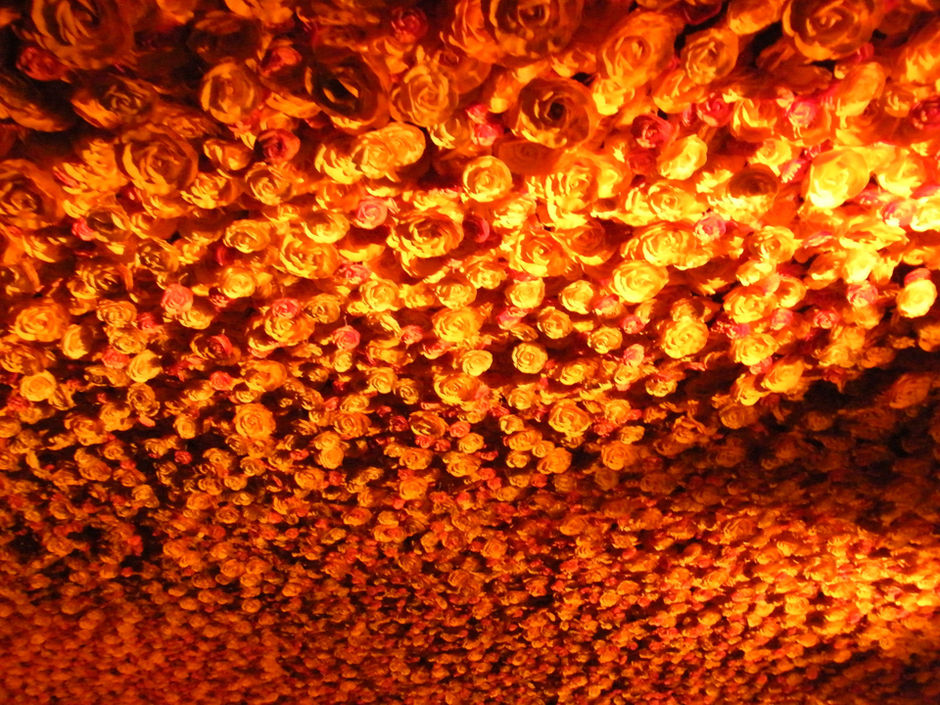 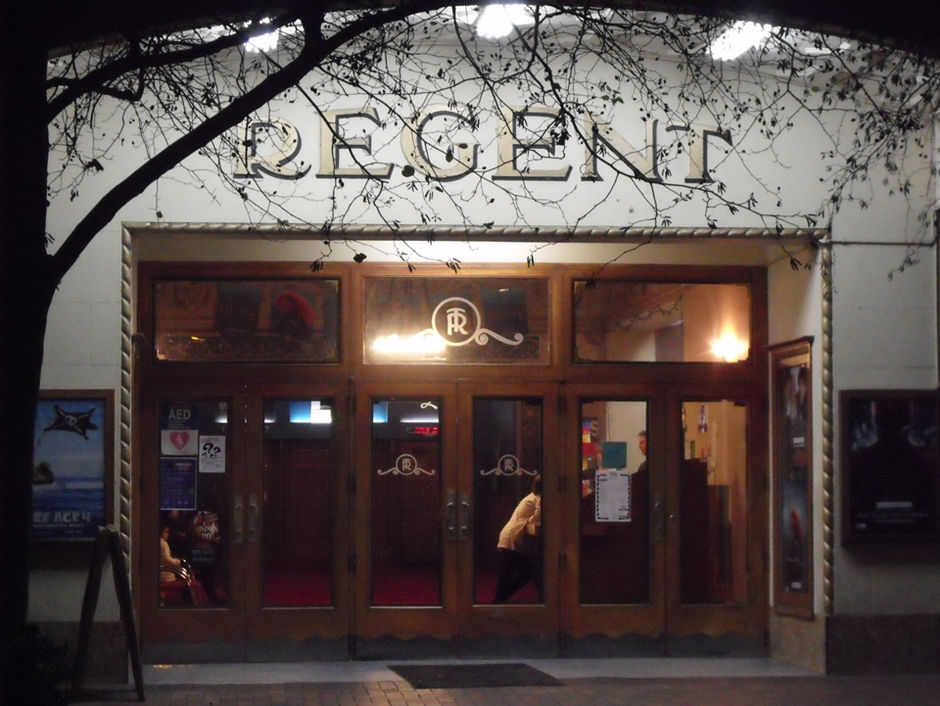 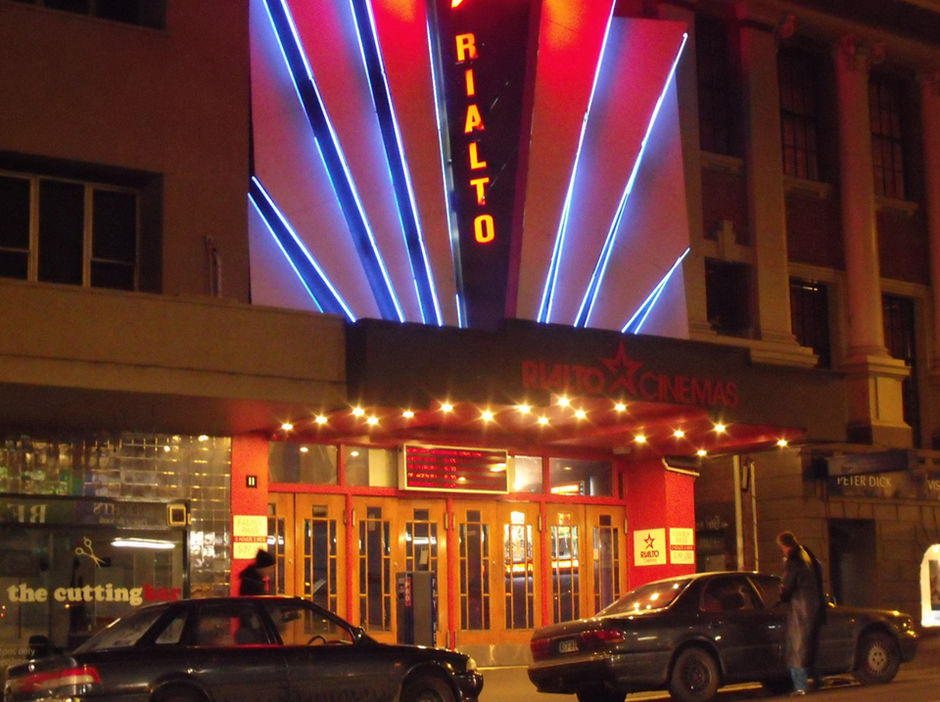 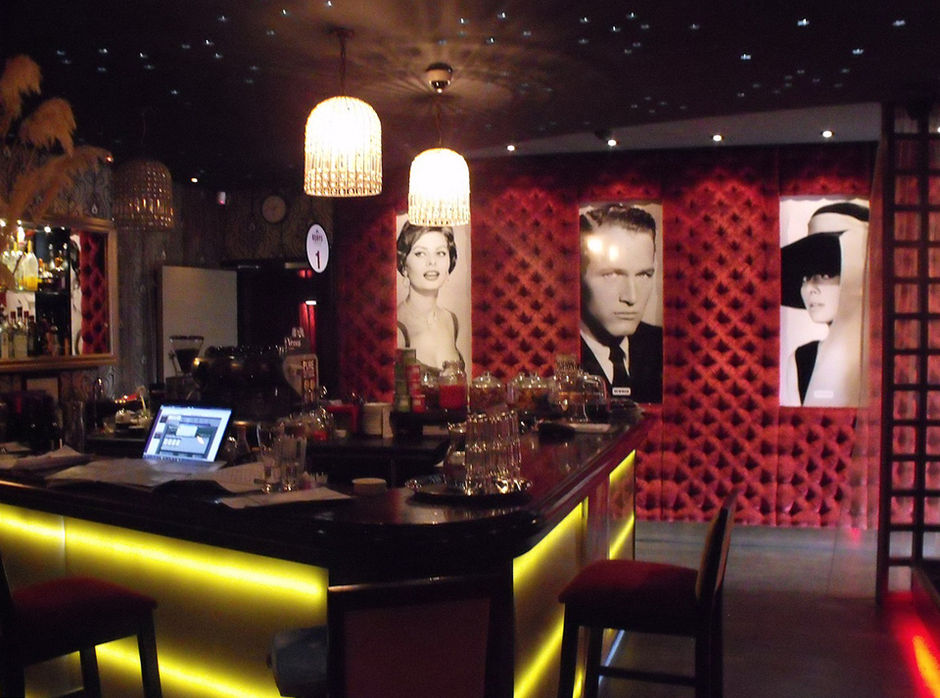 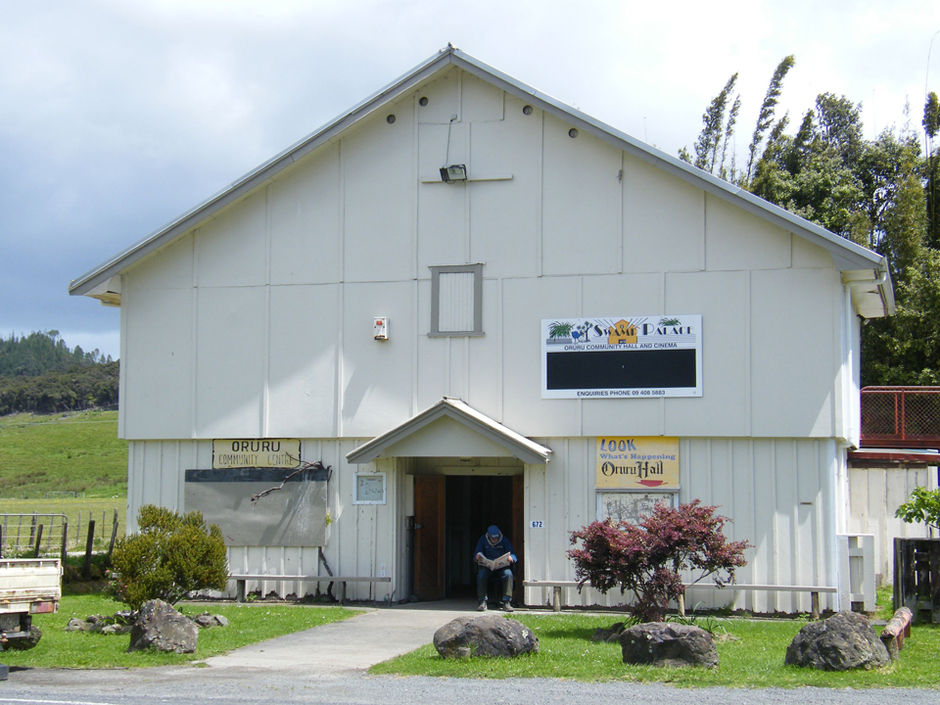 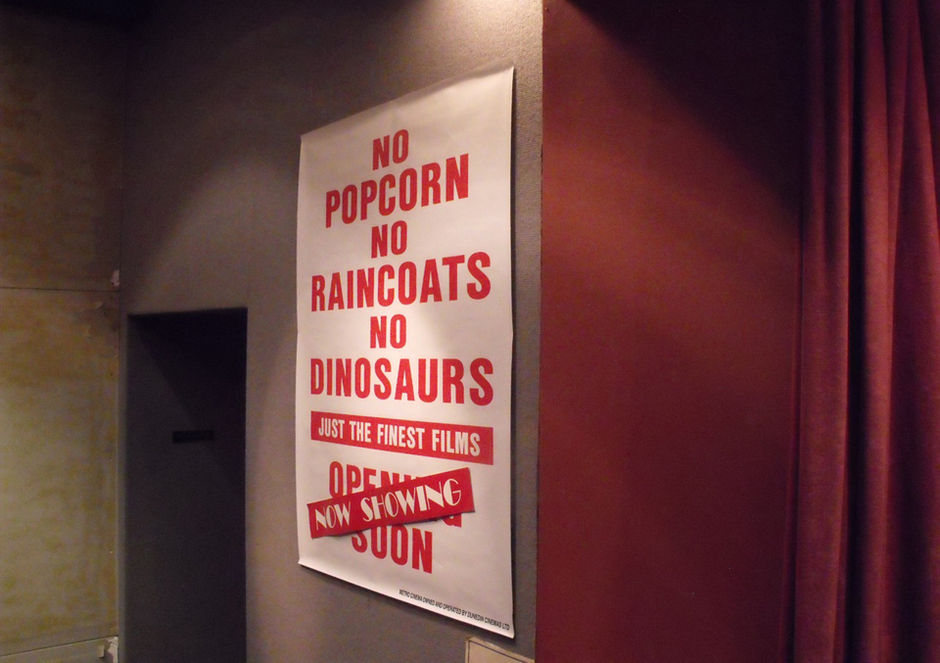 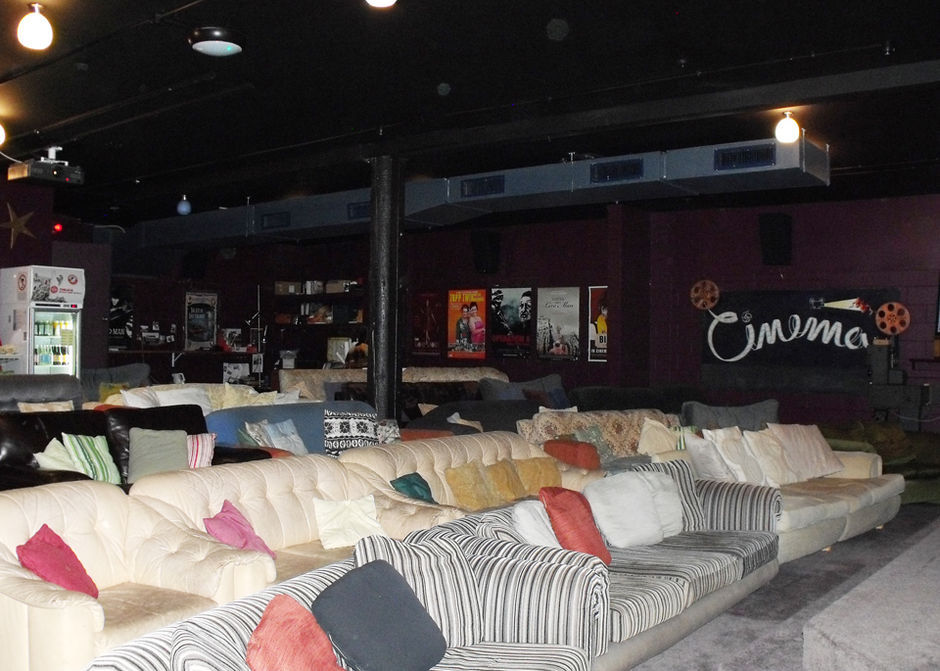