We loves our photos.  Flickr hosts 6 billion images, and then of course there's Facebook, which earlier this year hit 90 billion images, with 200 million added each day.  That's a lot.  So, when Russell suggested a photoblog for Public Address, I thought 'are you kidding?'

Turns out he wasn't.  So Jonathan Ganley, Robyn Gallagher and I will endeavour to bring around 10 new captures per post, contributed from a variety of sources, including keen amateur photographers, a few pros, and any that meet our loose, I mean stringent, aesthetic standards.

We'll focus mainly on New Zealand music, artists and aspects of street culture, with the occasionally furry animal, travel shot and landscape photo thrown in for good measure.  We will also be encouraging submissions from South of Wiri and North of Orewa, so it won't become an Auck-fest.  Honest.

Here's a brief intro from each of us and a selection of captures from the different cameras we like to use.

I hardly ever use a flash. My method for taking photos at gigs is to get as close as possible to the stage, use a solid and dependable camera (Nikon F3), a fast lens, fast film and whatever light is available. I process the black and white films myself and scan the negatives to A4 size on an Epson photo scanner.

When photographing gigs, microphone stands are the enemy. The mike invariably gets in the way of the performer's face.

Those "Vinyl Records Are Coming Back" stories that keep appearing everywhere? Look out for "Film Is Making A Comeback" stories. They won't be far away.

I've been taking photos since I was 10, complete with the mandatory teen-girl phase of moody black and white graveyard scenes.

I'm a great believer in the unofficial Capture motto: the best camera is the one you have with you. I've always favoured compact cameras and I have at least one camera with me at all times - currently there are three in my bag.

I mainly use a Canon PowerShot S95. It's a compact digital, nice and small, but with the ability to control things if so desired. I mainly take photos of things that I like when I'm out and about, and I'm rubbish at photographing people. Inanimate objects are my friends.

My history with photography has been largely one of presentation.  At 13 this meant working with a picture framer, who also ran a professional photography studio and darkroom.  Later during university, and shortly after, I found work at Camera House and then the National Art Gallery in Wellington.

My first camera was a borrowed Canonet, and then a Canon Demi C, half frame, which I still possess and have used recently (can't say 'own' because I borrowed that also - 30 years ago).

My favourite camera at hand is now the Canon G10.  It has more features than I have yet used, and is pretty reliable, and good to take into concerts.   Quite like taking snaps on my phone too.  Especially my flash as new one...

Like other blogs, you can comment below.  The difference with this one is we will be encouraging you to upload images too.  If possible in theme, but since that never lasts long, whatever takes your fancy.  Within reason of course.  And as long as you are 'entitled' to use the images. 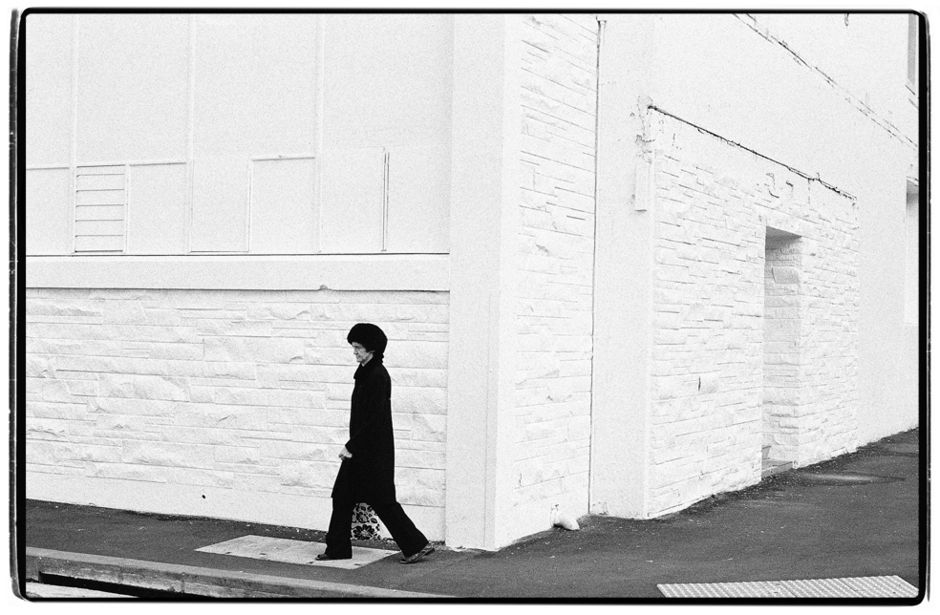 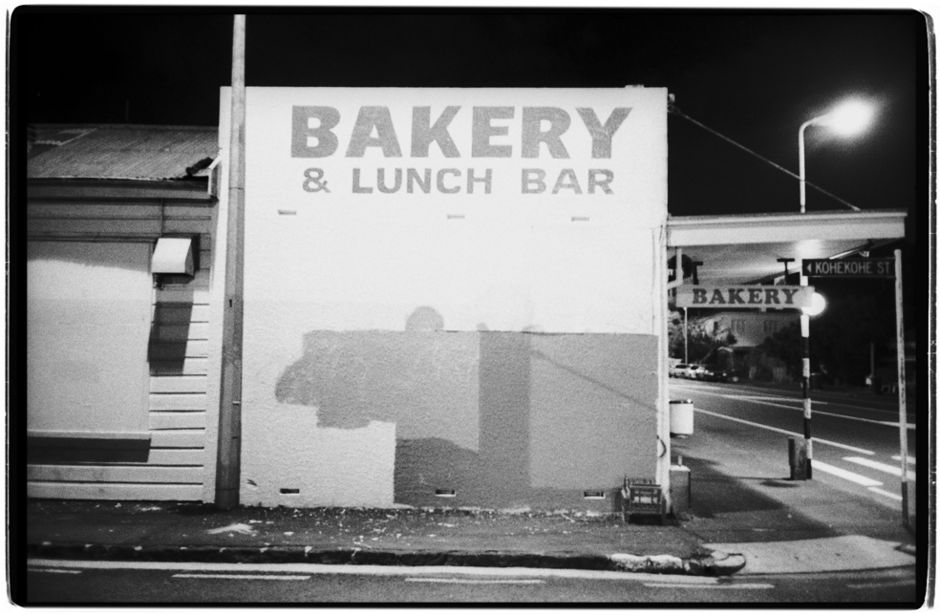 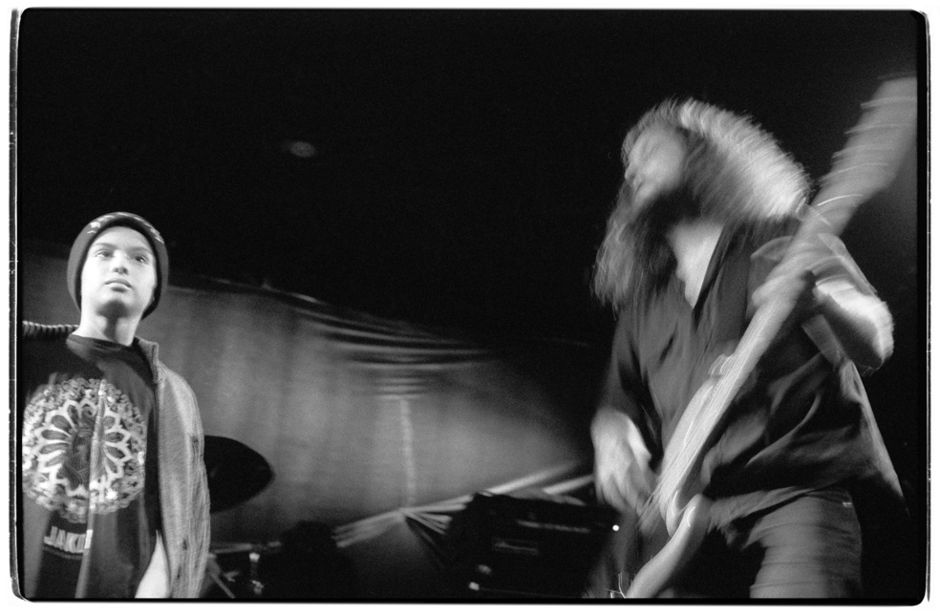 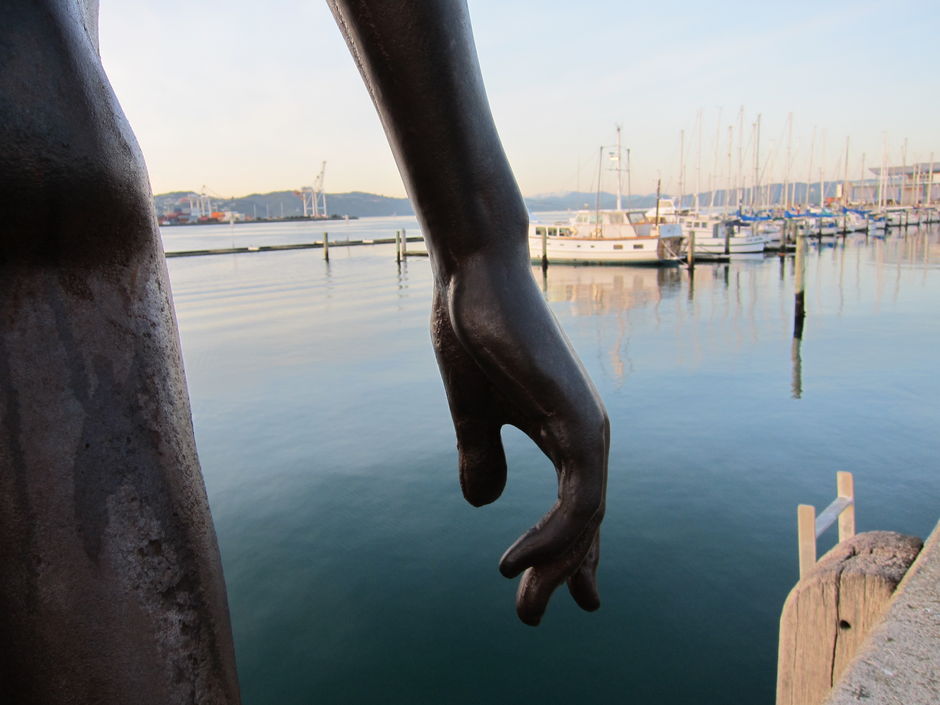 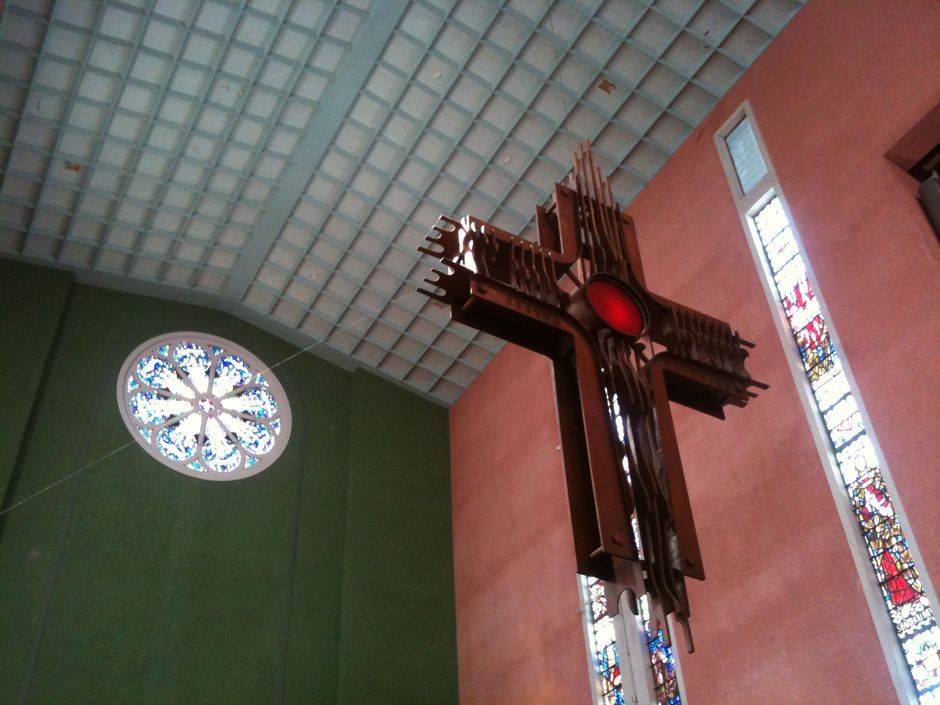 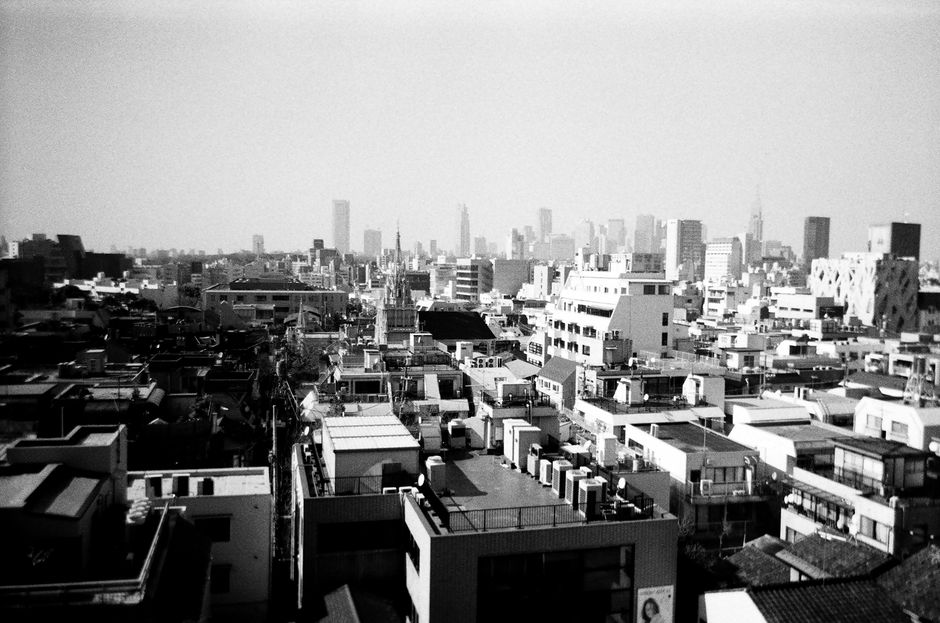 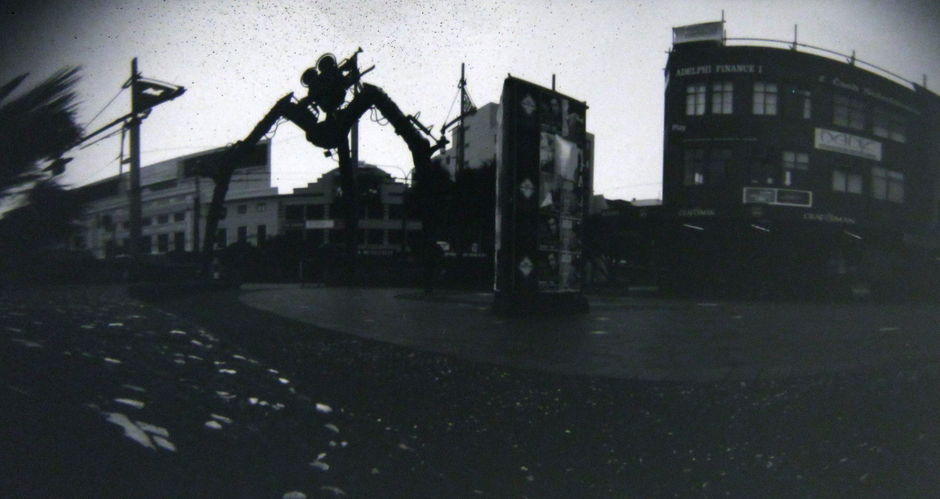 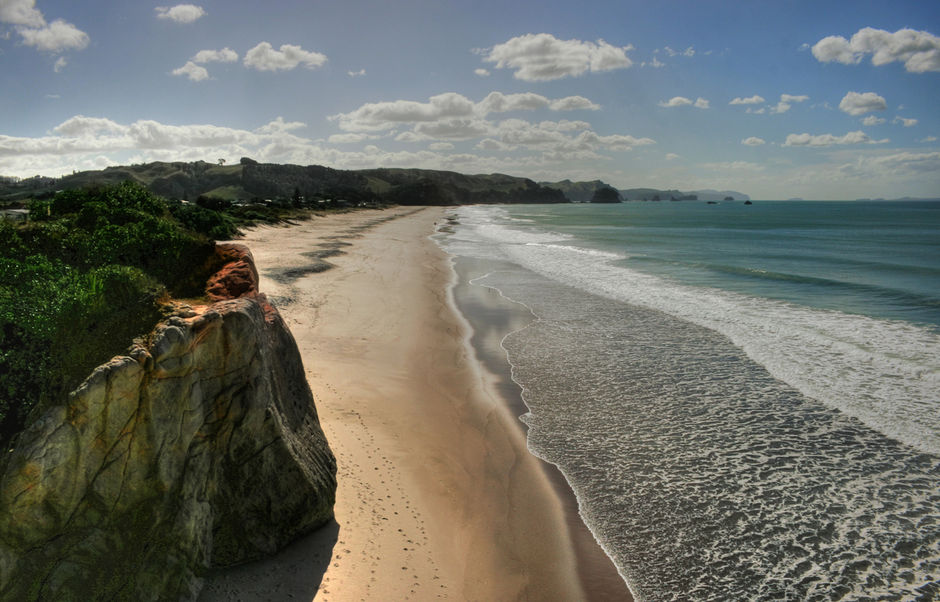 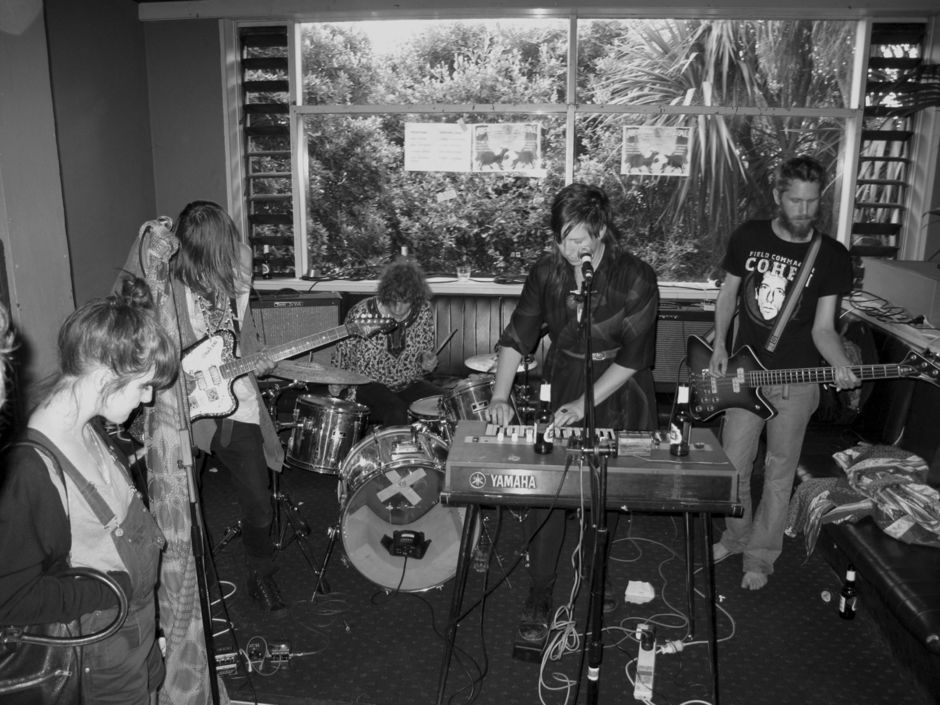