Feathers are flying in the Bird of the Year contest, with wits and twits vying for top tweeter in support of our fine feathered friends.

You could compare it to the American election campaign, but as much as I think David Slack has been guilty of Romney Jazz in his relentless spruiking of the Kokako, I probably wouldn't go that far.

At the start of it all my own leaning was heavily towards the Kakapo, represented by Sirocco, the Rock Star of the bird kingdom in New Zealand, with some pretty powerful celebrity endorsement.  Well, if you count Stephen Fry watching on as he attempts to mate with a zoologist's head as endorsement, then he's your bird!

But there is a serious side to all this.

The list of endangered bird species in New Zealand is growing*, and many in the running for Bird of the Year are in the critically endangered category, including the Kakapo, the Chatham Island Black Robin, the Storm-Petrel, to name but a few.

Saving them costs money, and an article in the Dominion today discusses The Commercialisation of Conservation (cheers Sacha), and how the survival of birds like the Kakapo has become dependent on donations from corporate interests.  There is a big debate there, which we might leave for another day, or for those inclined in the comments.

If the contest helps raise awareness, and perhaps encourages people to support the plight of these endangered birds in some way, then it can only be a good thing, right?

In light of this, I'd like to encourage everyone, if you haven't already, to go and vote in The Bird of the Year before the 10 October deadline.  You should feel free to choose the bird you want to, and I won't even trick you by making the link go automatically to the Kakapo, to save you the time in scrolling down to find it.

And I certainly won't offer you a prize of this print by Sam Clark for the best bird photo or feathered story posted in the comments, as that would be bribery.

Ok, maybe I would.

* I have struggled to find a more recent update of this list online. If anyone can, please email or post it in comments. 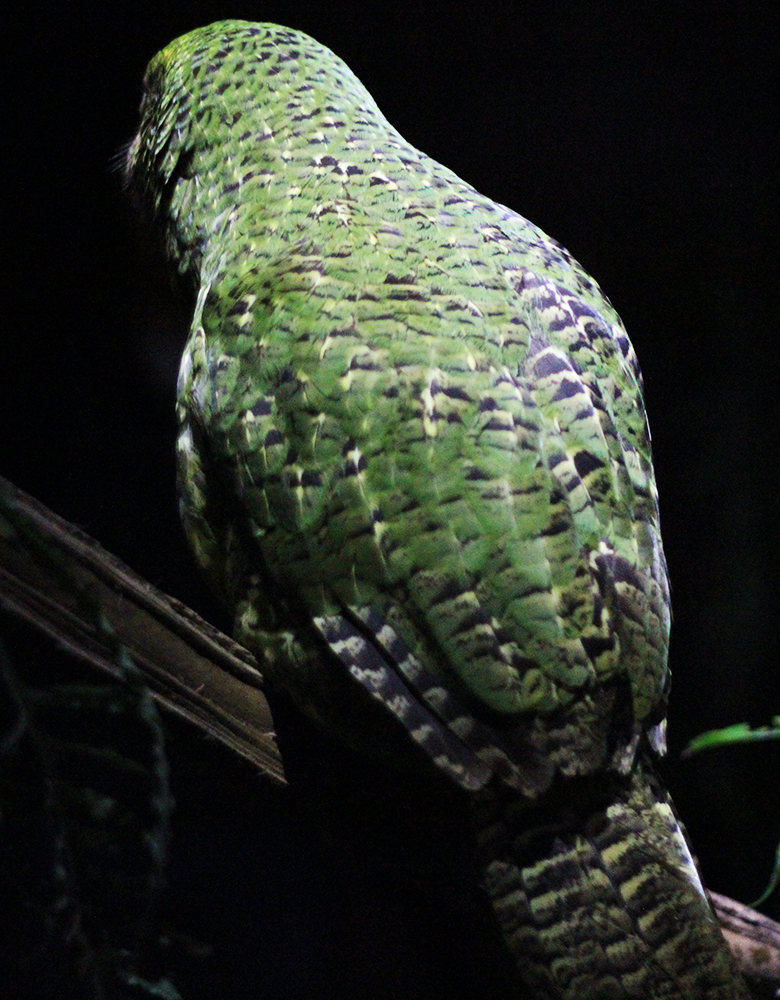 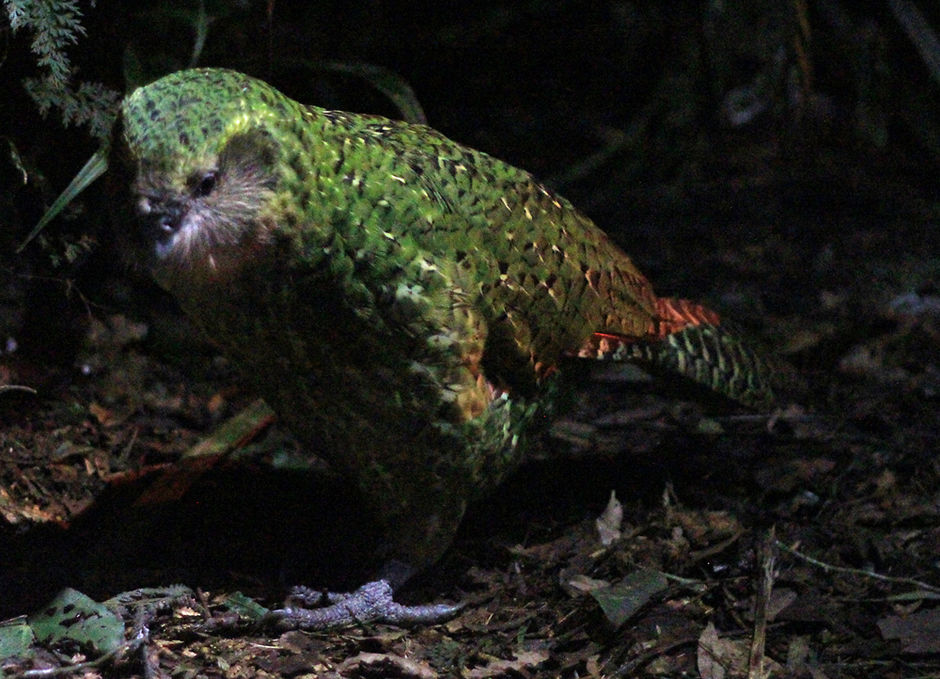 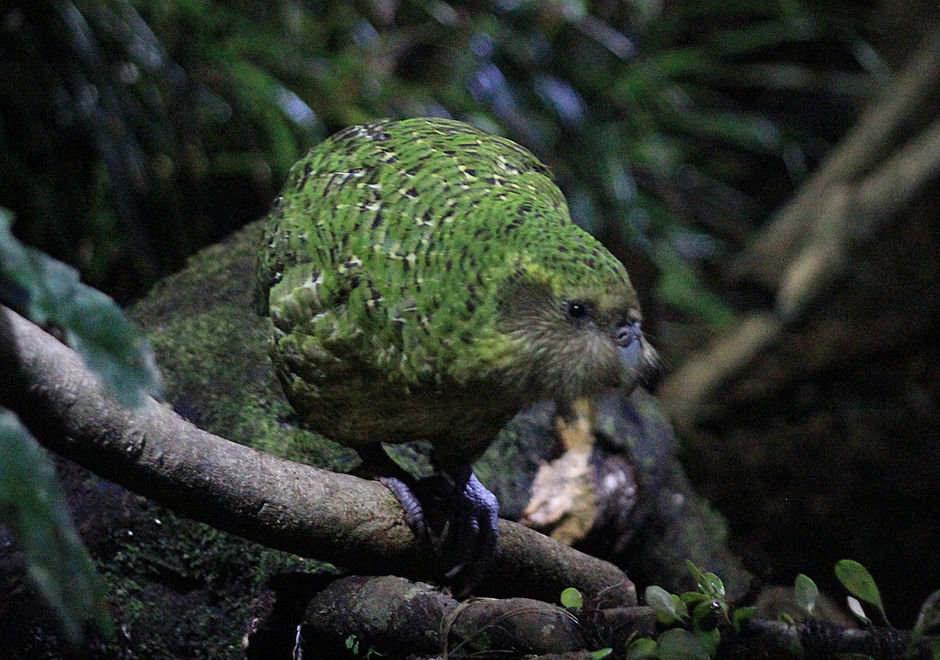 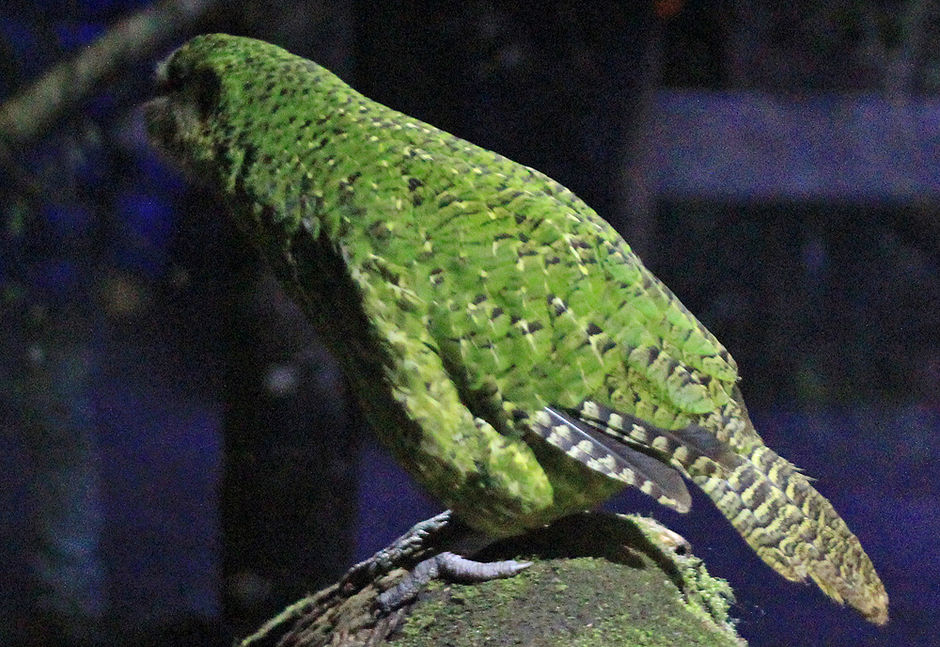