I was too young for Zwines. I never made it to Liberty Stage or the Rumba Bar. In 1979 I desperately wanted to see Toy Love and the Terrorways at the State Theatre on Symonds St - my mates from school all went - but not me.

Since then I have seen bands play in church halls and war memorial halls, in practice rooms and living rooms, parks and festivals, backyards and graveyards. There have been pubs, clubs, cafes and dives. At the start of this project I began to list some of the venues I knew of, and also some of the places the musicians lived, wrote their music, rehearsed and recorded. Then I got out there with my camera.

The result is not a definitive look at Auckland's musical landmarks. These are the places where our shared musical history and memories collide with personal significance for me. I concentrated on buildings and locations that are extant, because many of the venues are now either gone or unrecognisable, or are buried beneath carparks and apartments, or beneath Britomart and the Downtown mall.

Thanks to Graham Reid for his article on Elsewhere that got me thinking about this. Thanks also to John Baker.

Feel free to capture and add the memories and photographs of your own musical landmarks, wherever you live. 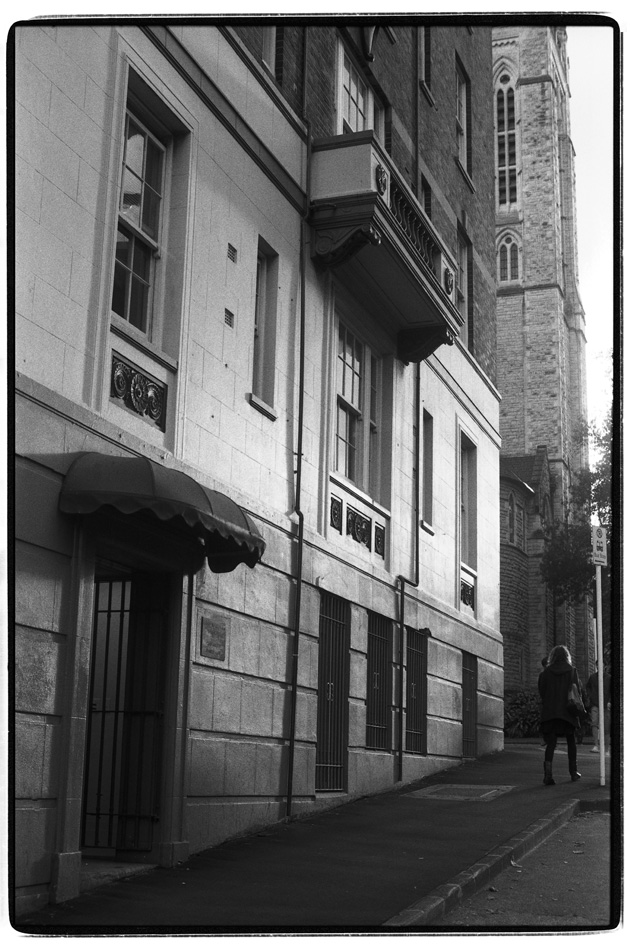 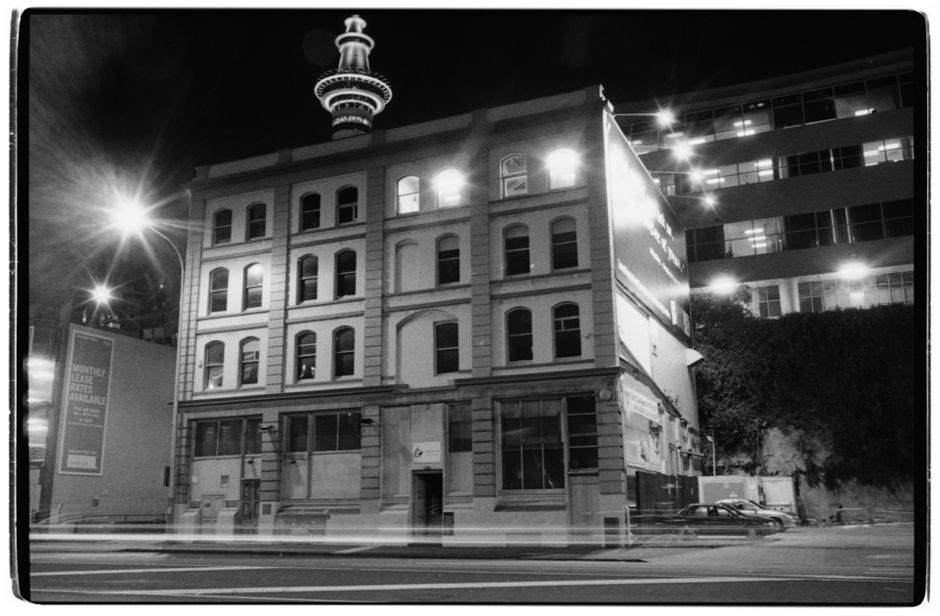 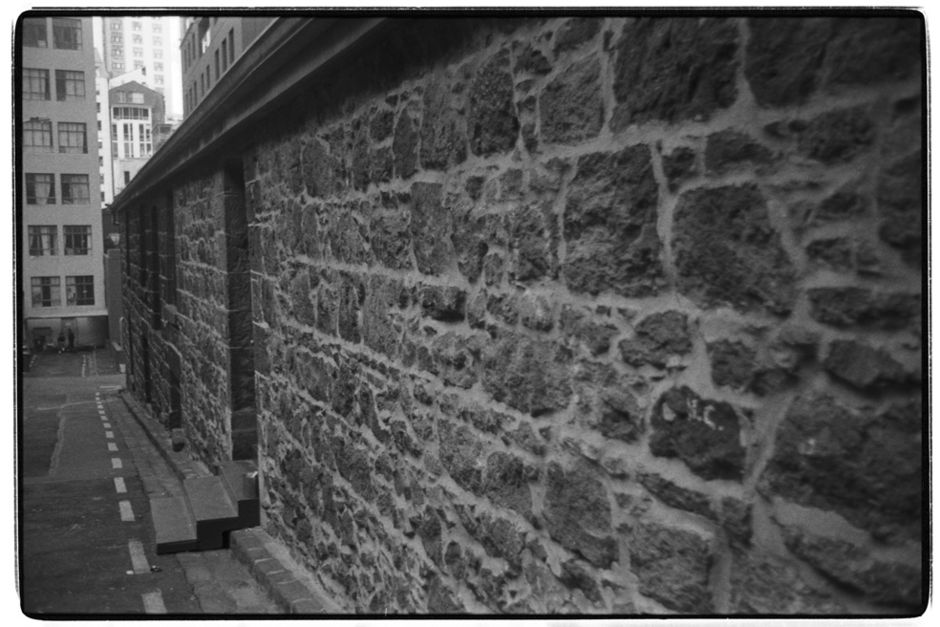 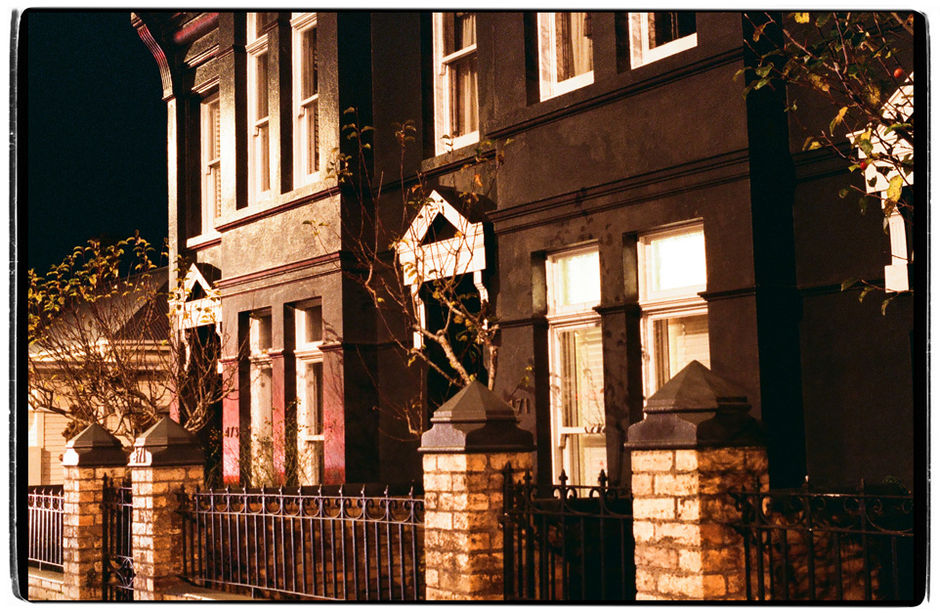 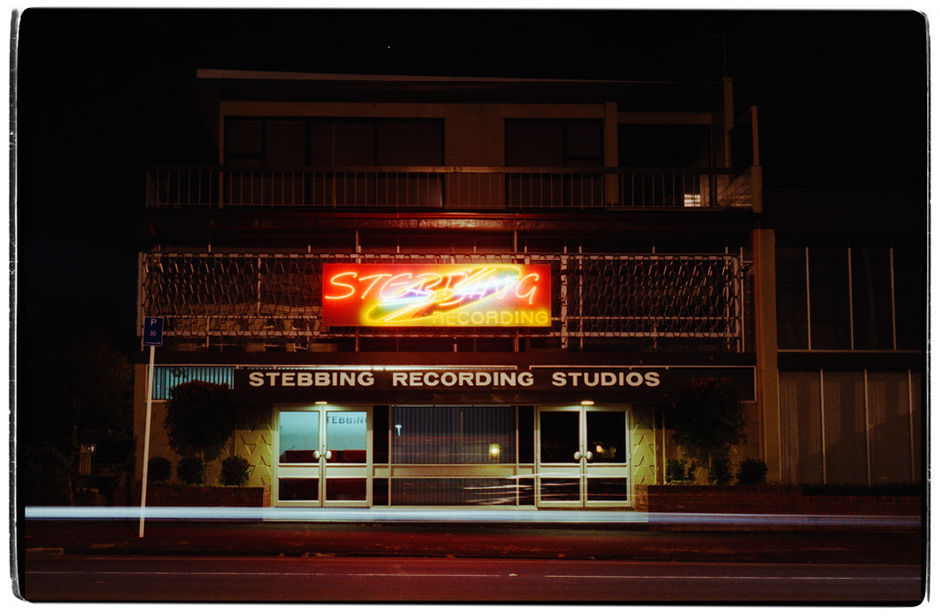 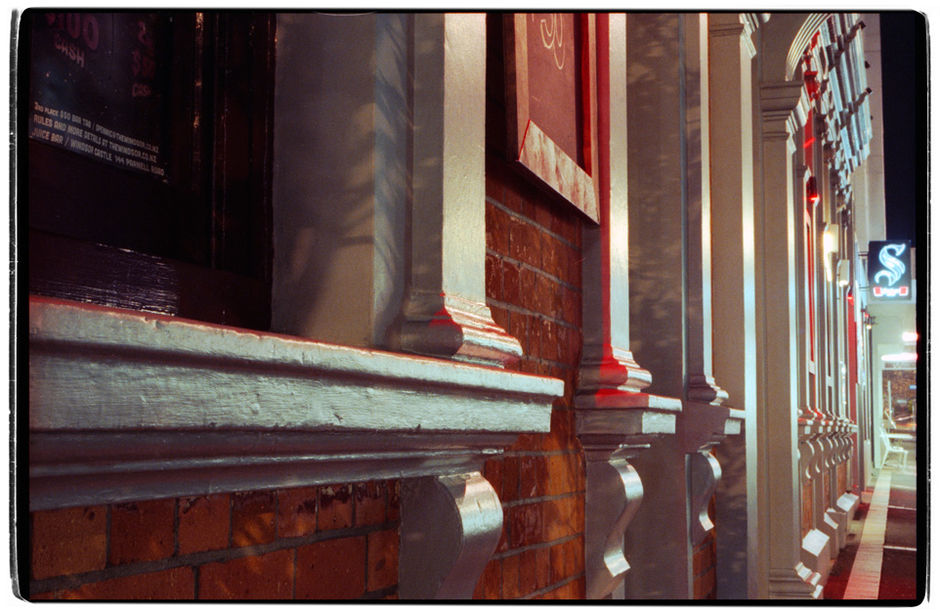 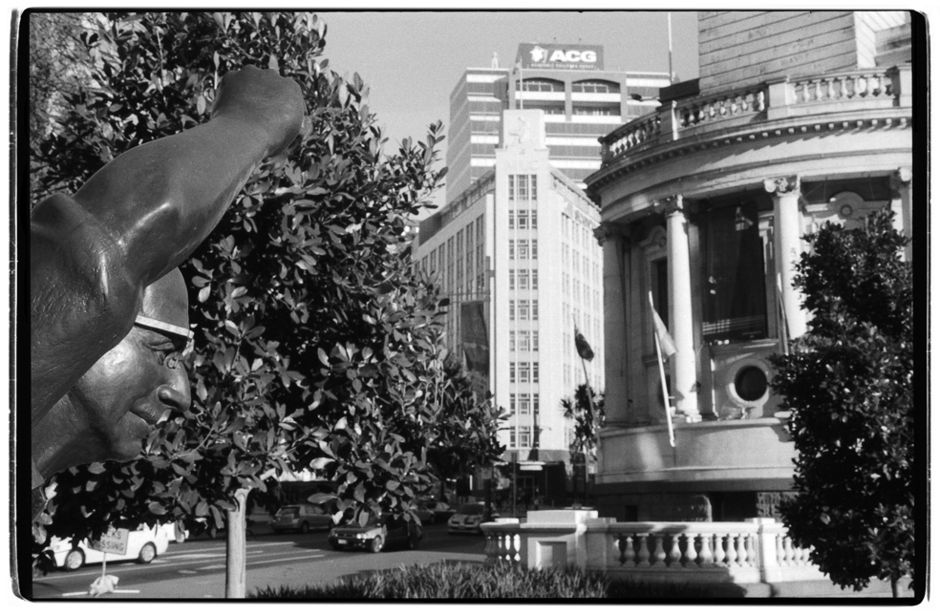 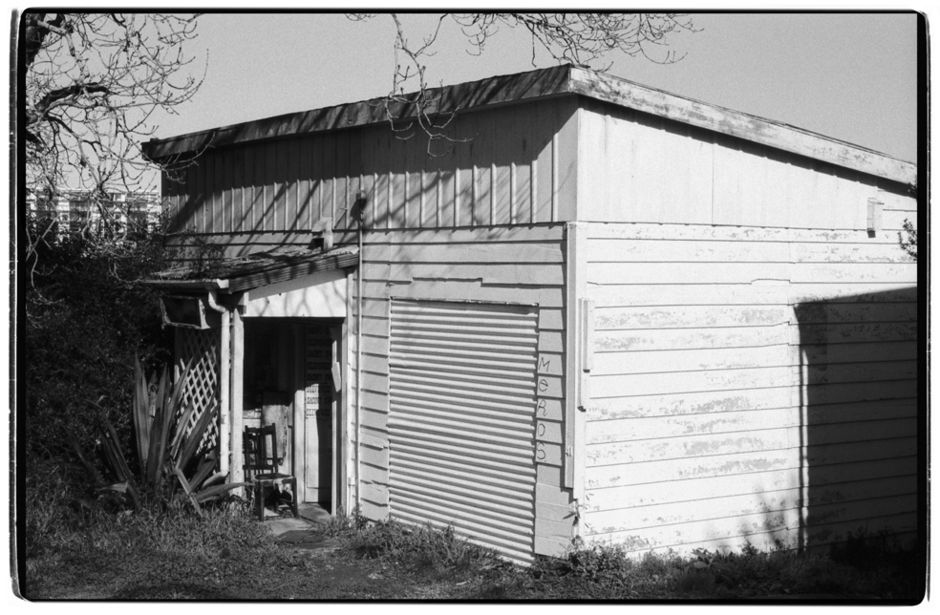 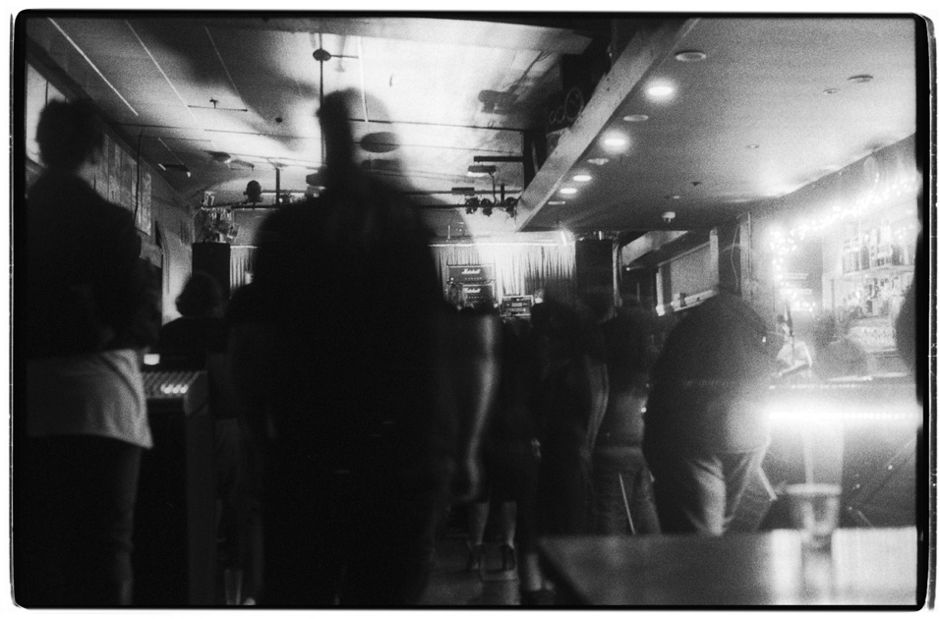