When I first took photos of musicians I was just a teen fan photographing my heroes but I soon became aware that "Rock Photography" was a serious subject and I tried to document the music and the scene as a "fly-on-the-wall" documentary photographer or "photo journalist" as I started shooting for student or music magazines.

As a photographer you either contribute to the myths / bullshit of rock 'n' roll or you try and show some of the grind of promotion and touring. I recall being at Craccum in 1976 and being delighted that our photographer Paul Gilmour (I was designer/"Technical Editor" that year) came back from a press conference with a photo of Frank Zappa drinking a cup of tea.

Shooting un-rock 'n' roll photos became something to aspire to, so I was pleased to get Iggy Pop in his clunky reading glasses laughing at the Talking Heads story in Rip It Up magazine. As we arrived at Iggy's White Heron Hotel room he was still in his pyjamas and I sneaked what seemed like a very un-rock 'n' roll shot but he heard or saw the camera and made it clear, "No photos in my pyjamas."

I've long regretted that I did not capture the beauty of Debbie Harry in my 1977 photos, but now I am starting to appreciate that they show a tired young woman who briefly leaves an international flight in Auckland to do a day's promo. She is giving copies of the New York "Punk" magazine to the Rip It Up writer Jeremy Templer. Working on Rip It Up 1977 to 1998 I learnt that the music business was a hard grind and not a glamourous life as it is sometimes depicted.

For years, Aucklanders loved to see local and foreign heroes at the Queen Street venue Mainstreet Cabaret. There wasn't even a toilet backstage! There's a never-seen-before Graham Brazier shot here. When David Bowie won an industry award a few years back, in his speech he recounted touring Northern England in the Ziggy Stardust period (high heels and all!) and being told to "use the sink." When he expressed his dismay the promoter replied, "It was good enough for Shirley Bassey!"

Murray Cammick is an Auckland music journalist, photographer, DJ and record label founder. He continues to write for Rip It Up, the New Zealand music magazine he established in 1977 and edited until 1998. His photo essay 'Flash Cars' featured on Capture in November 2011.

On Sunday December 2 at 3pm, Murray Cammick will join music reviewer and writer Nick Bollinger and music photographer Milana Radojcic for an illustrated discussion on their experiences photographing and reviewing rock and roll.

At the Auckland Art Gallery Auditorium - Sunday 2 December at 3pm. Entry is free.

This discussion is part of a series of events running alongside the 'Who Shot Rock & Roll' exhibition at Auckland Art Gallery. 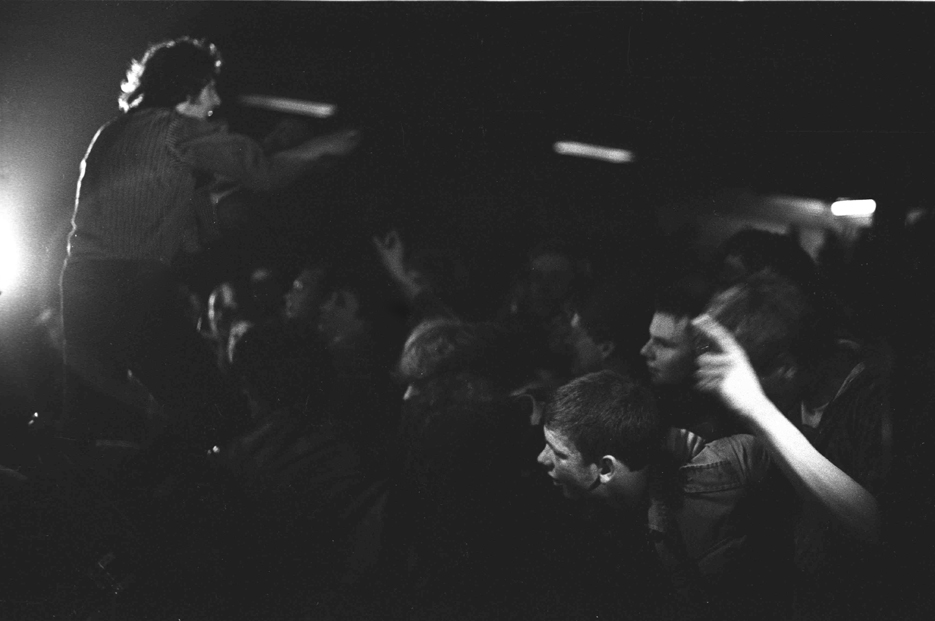 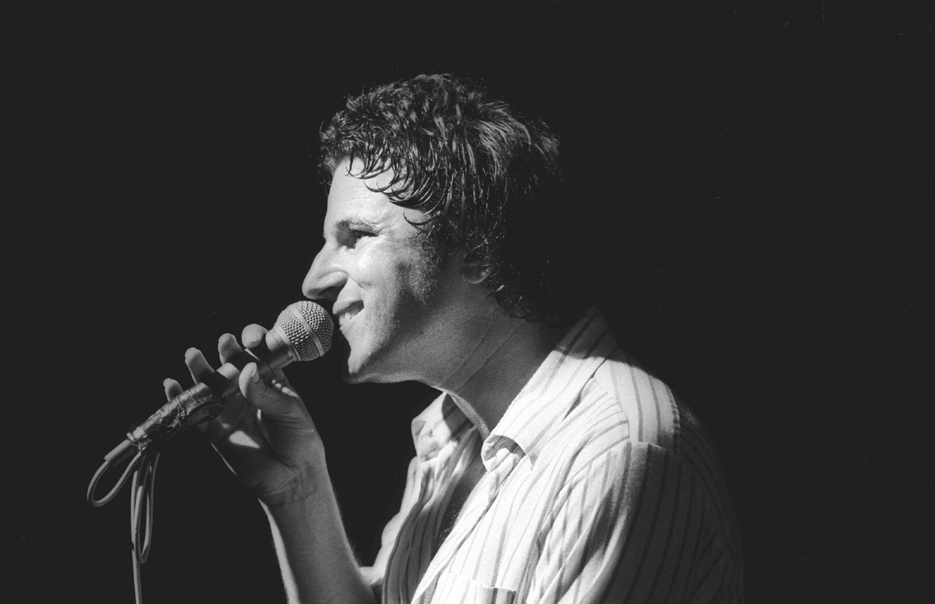 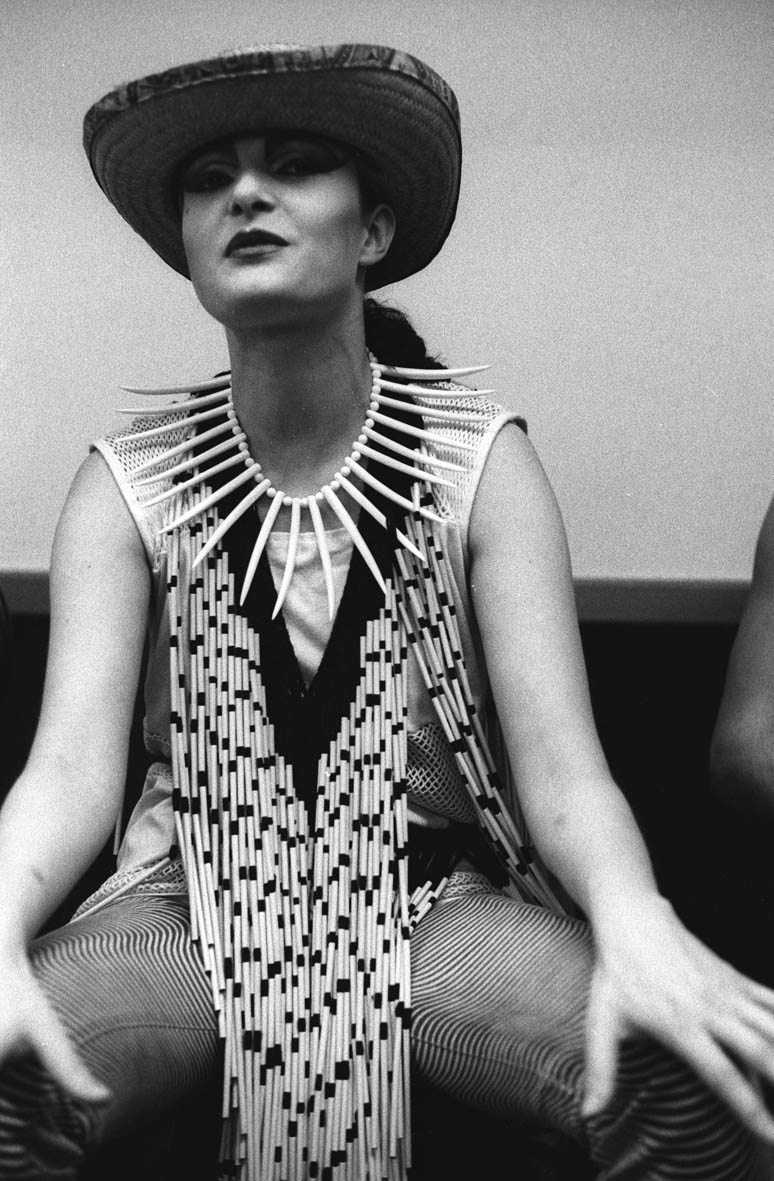 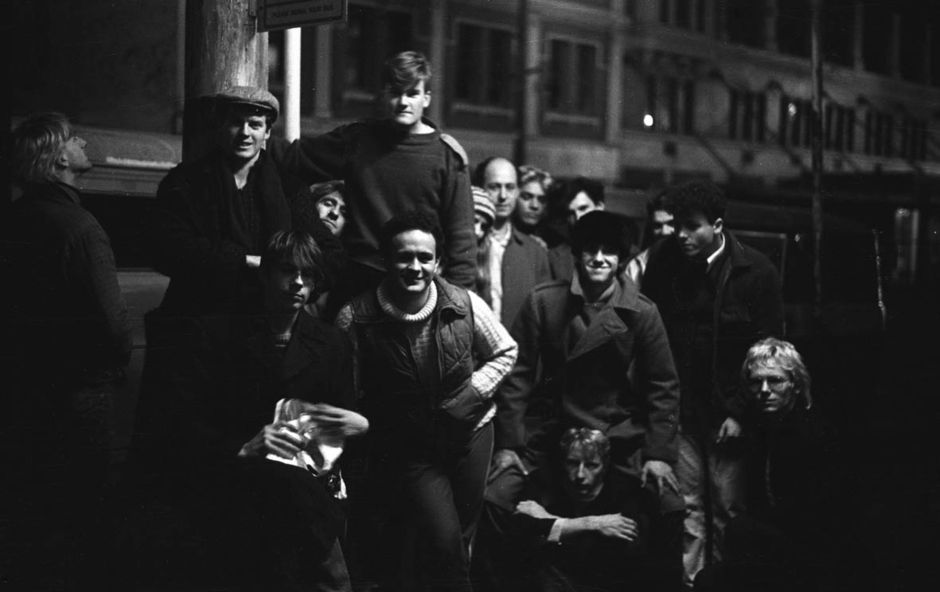 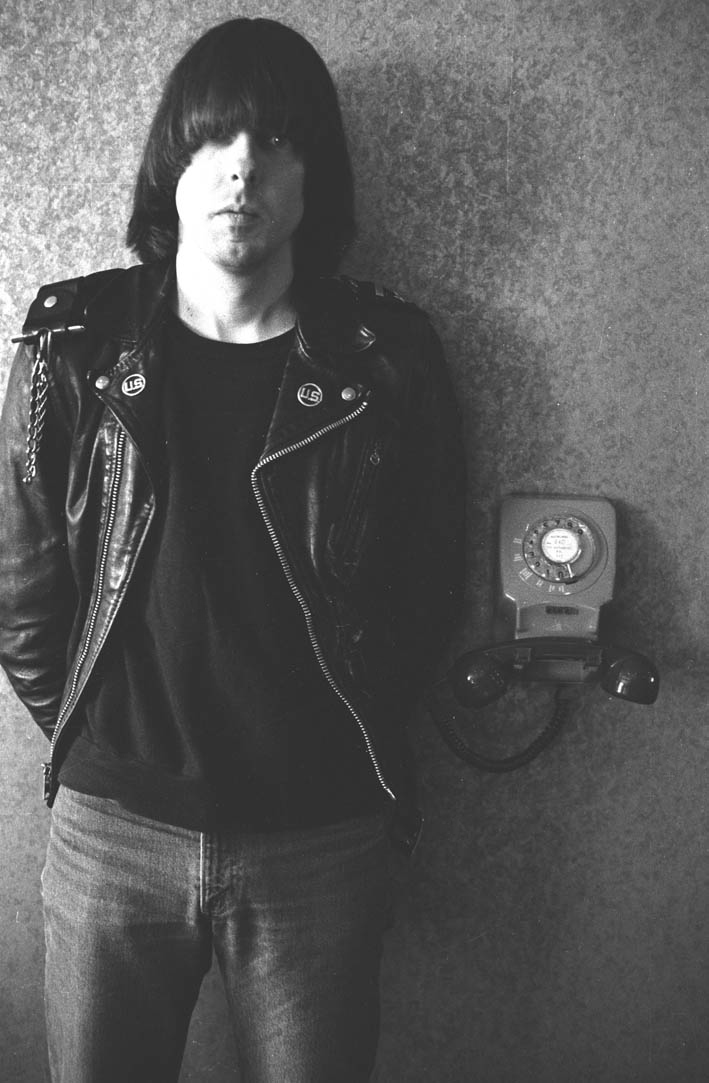 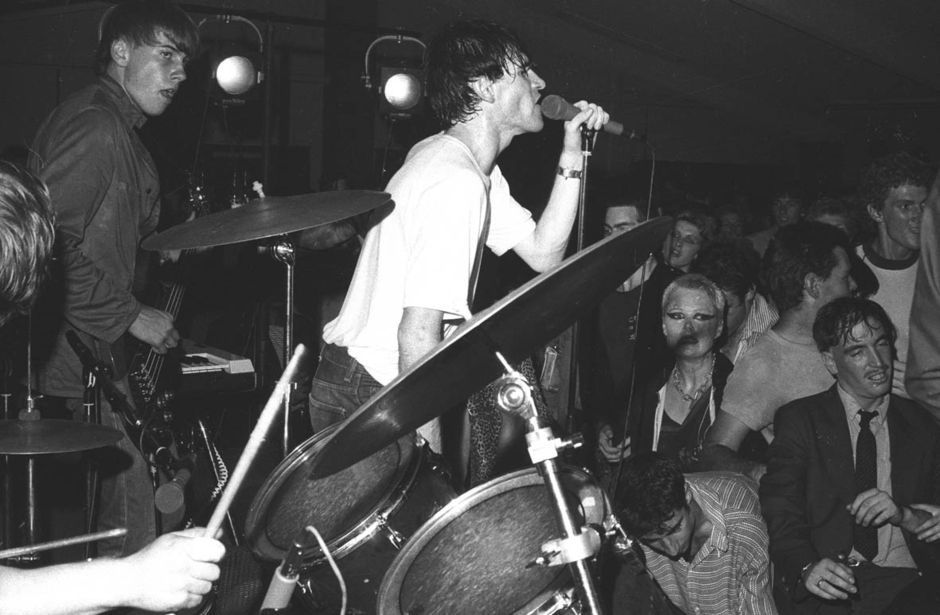 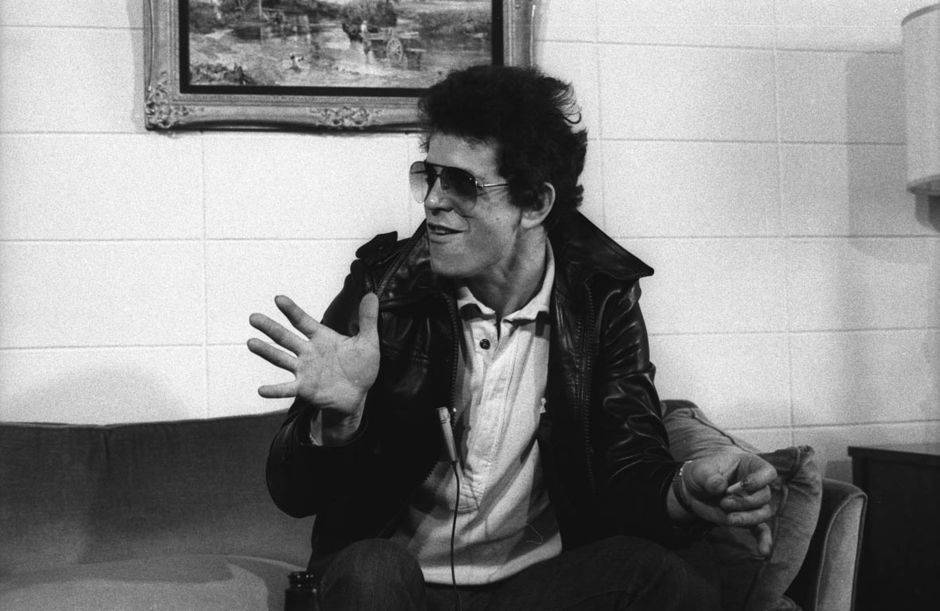 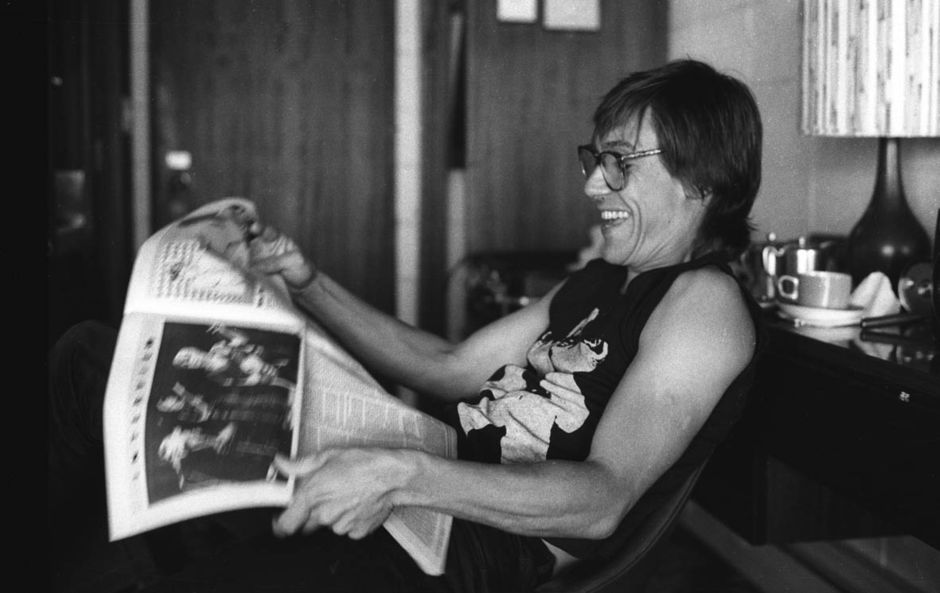 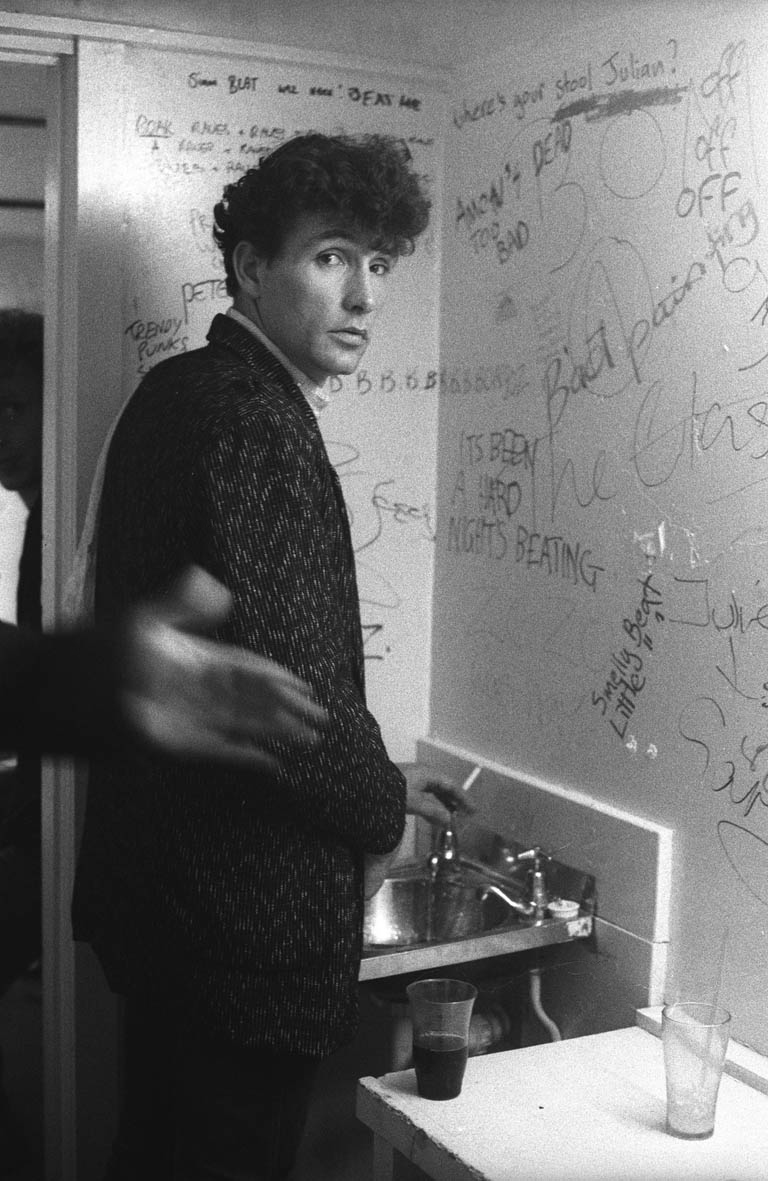 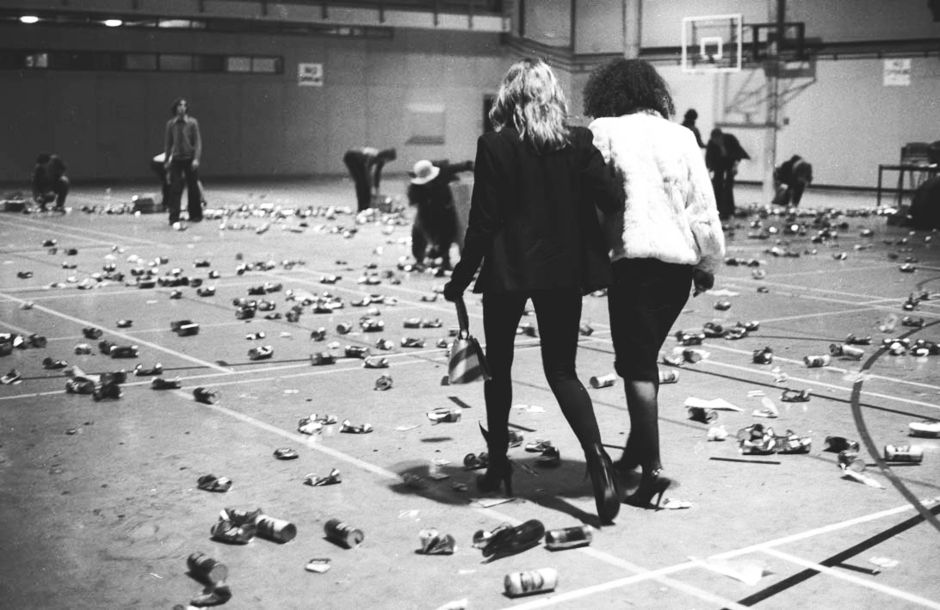 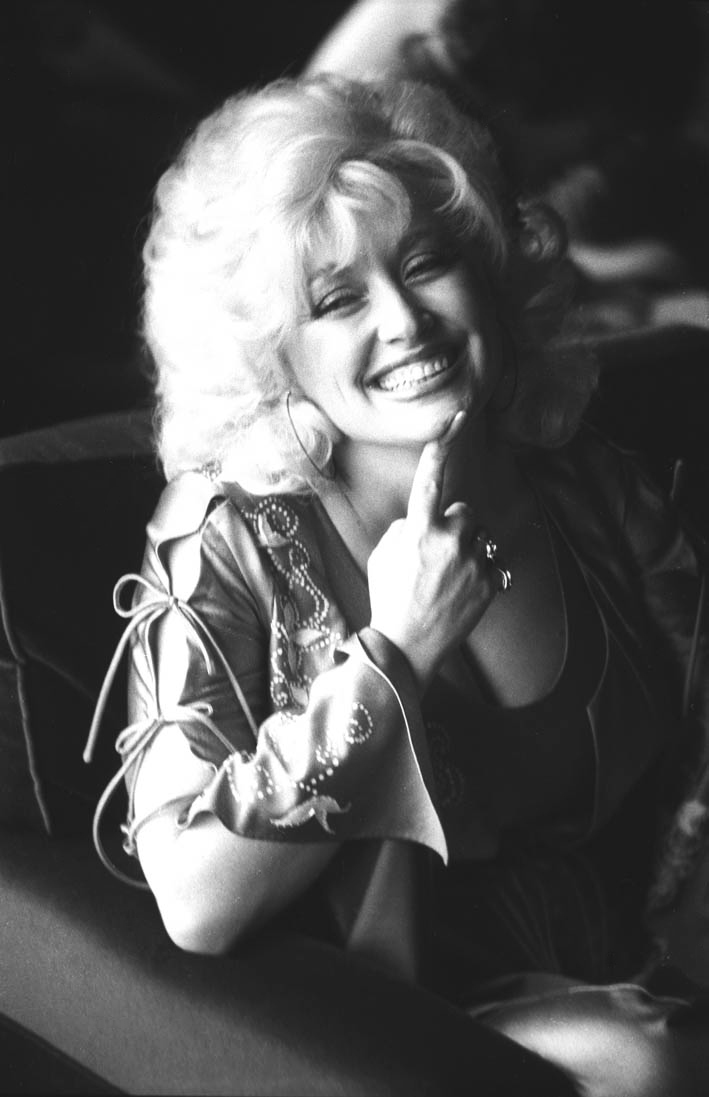 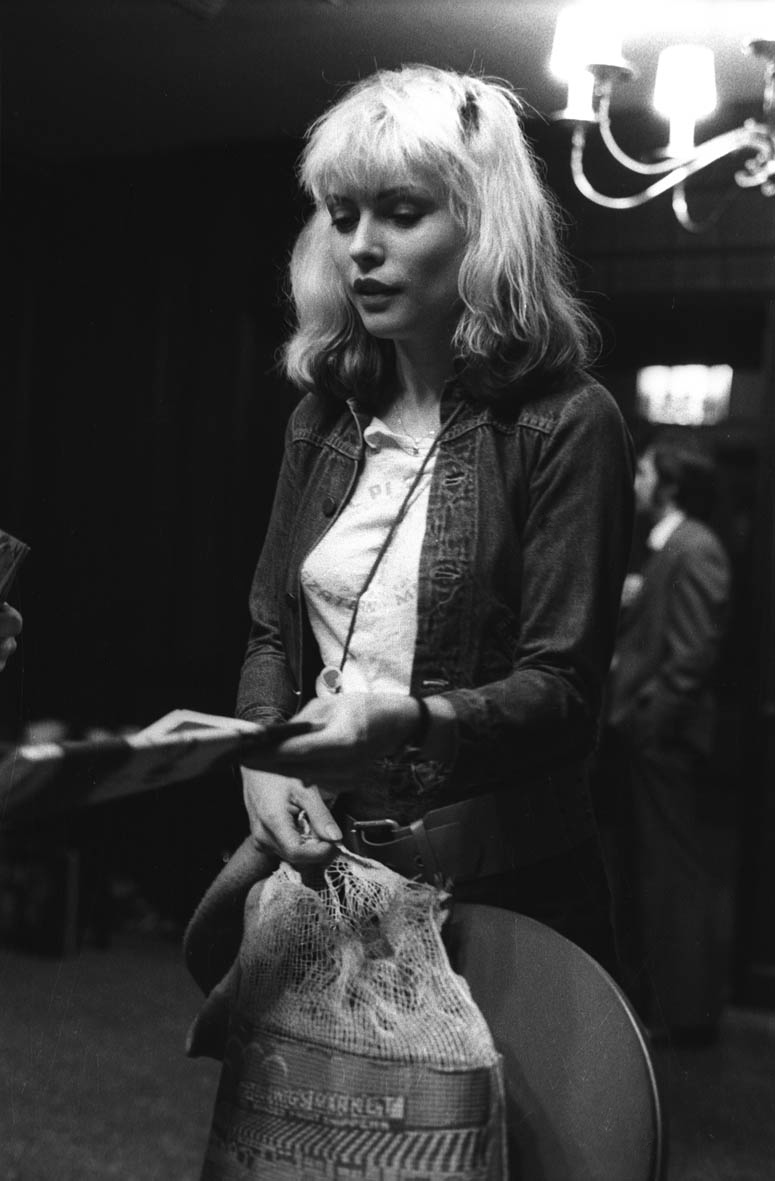 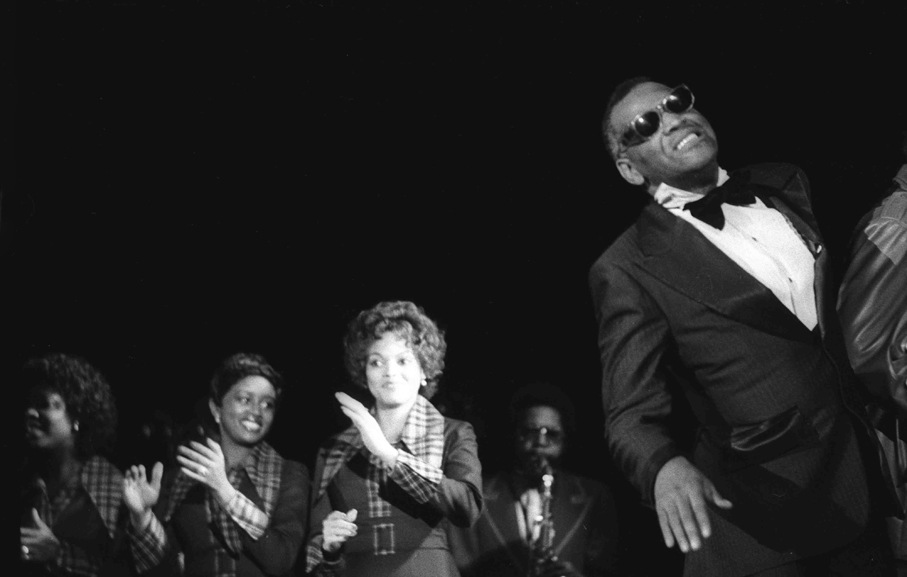 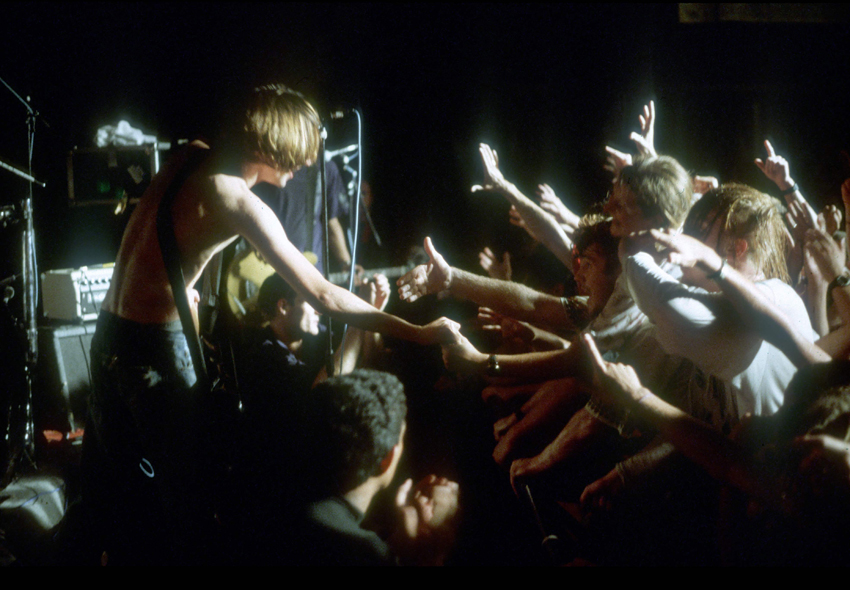