Alex Efimoff describes his inaugural solo exhibition at the Mark Hutchins Gallery as his “first public step as a photographer”. Entitled ‘Beautiful People’, this exhibition encompasses 21 portraits of individuals he has photographed over the last 14 months.

While some famous faces will be included – among them, famed British actor and TV presenter Stephen Fry and pole and burlesque performer Andre Corey – the majority of the images will feature Wellingtonians, mostly members of the GLBT community. What do they have in common? “Well, they are all beautiful in my eyes,” Alex says. “They all have some kind of a very distinctive personality that I wanted to show.”

This exhibition is Alex’s first real foray into portraiture – his previous specialties were architecture and landscape photography. “I’d say [what draws me to portraiture is] the ability to view a person through my own eyes and create something ultimately new, something that even the subject of the photo shoot hasn’t been aware of,” he says.
Alex says that while some of the portraits are in colour, the majority are black and white as the use of colour can detract from the main idea of the image.

As for how he navigates the post-production process, Alex says there are no hard and fast rules. “I like to play with [my images],” he says. “I create a few different versions of one shot and then choose the one I feel a connection with. There is no particular algorithm! Very often the choice is dictated by emotions and feelings, [but] then I can easily change my mind and do another version.”

Among those to have posed for Alex recently is queer personality and self-described ‘Queen of leisure’ LaQuisha Redfern. “[Shooting with LaQuisha] was fun!” Alex says. “She asked me to take some shots during her regular

Leisure Lounge podcast and I said, ‘Yes! Why not!’ “She is a very interesting subject, though I wasn’t sure about the result until I saw it on my screen. The shot I have included in the exhibition was done when we went for a cup of coffee in central Wellington. I saw that place and asked her to stand there and take that very pose… and voila, shot is done!”

All photographs on exhibition are professional giclee prints in 12 colours of archival pigment on 260 gsm Kodak stain lustre paper. 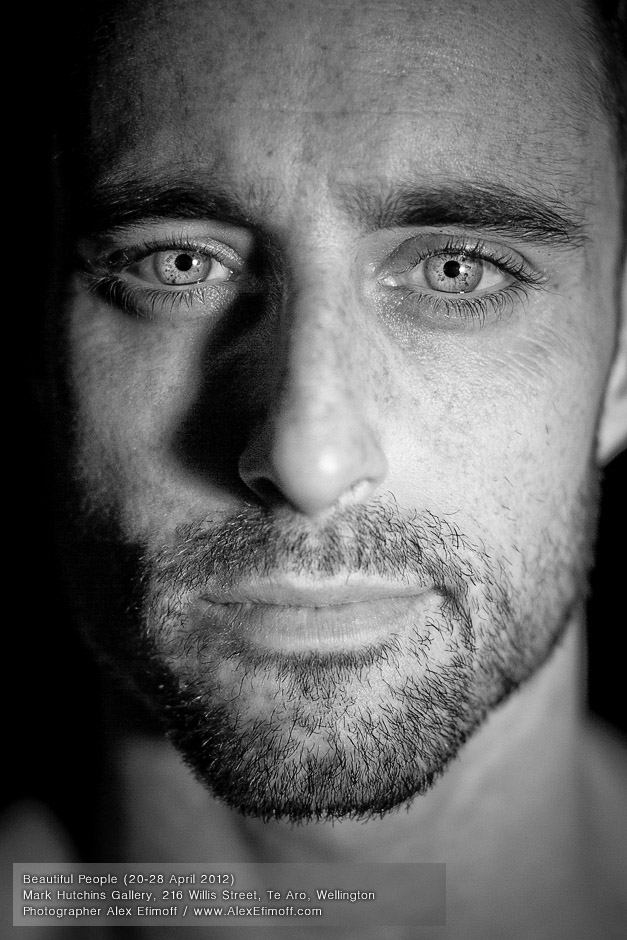 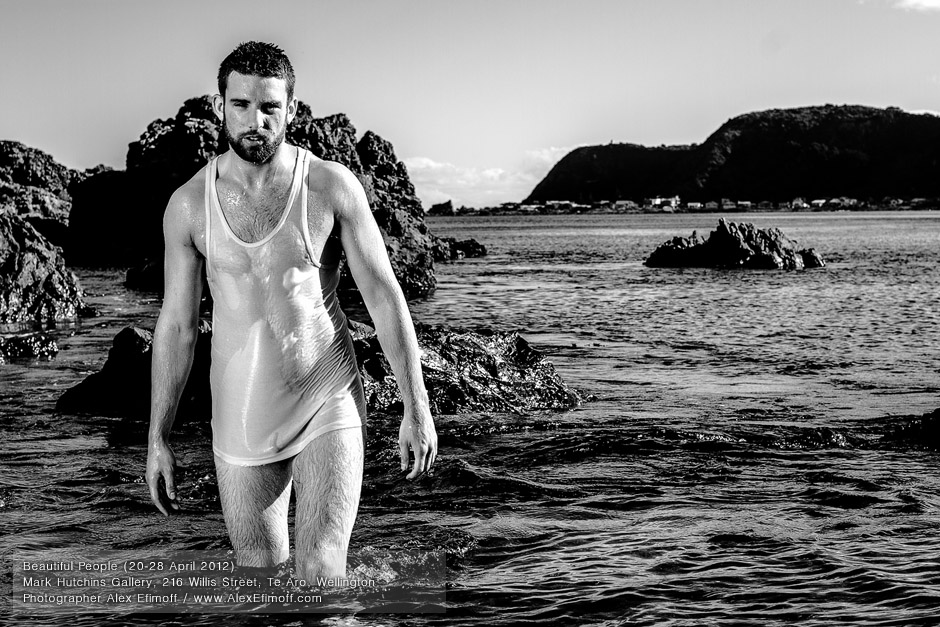 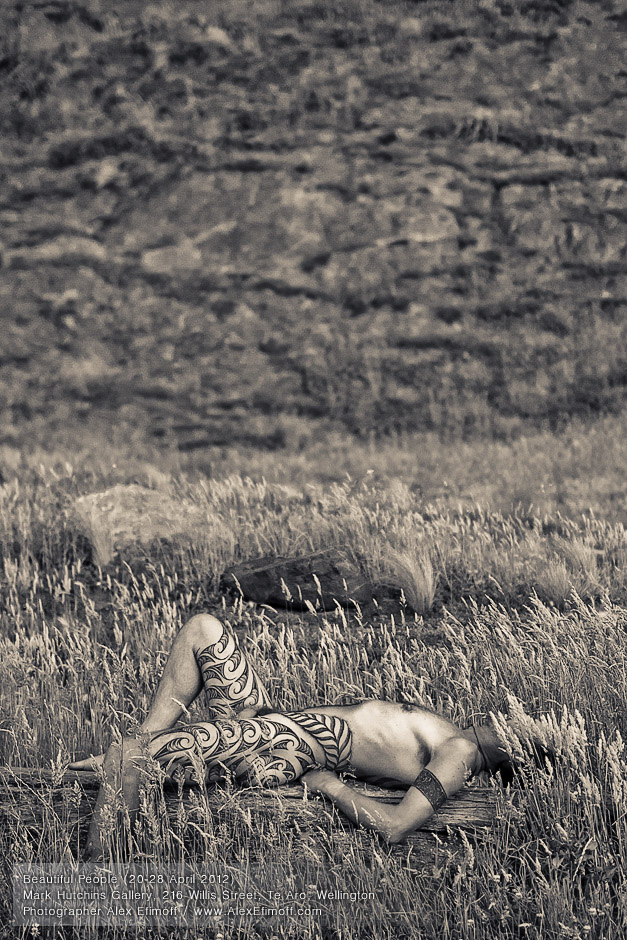 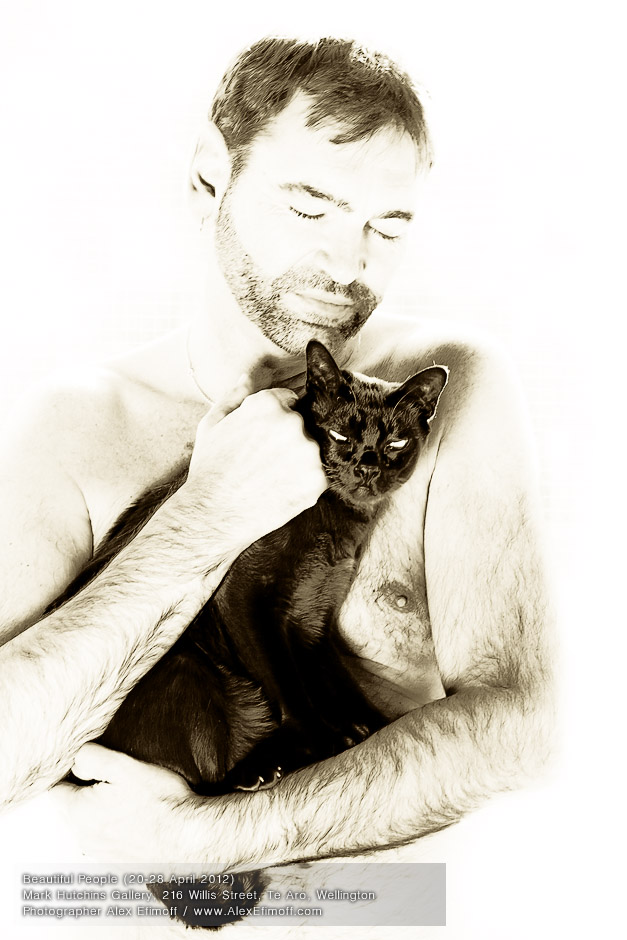 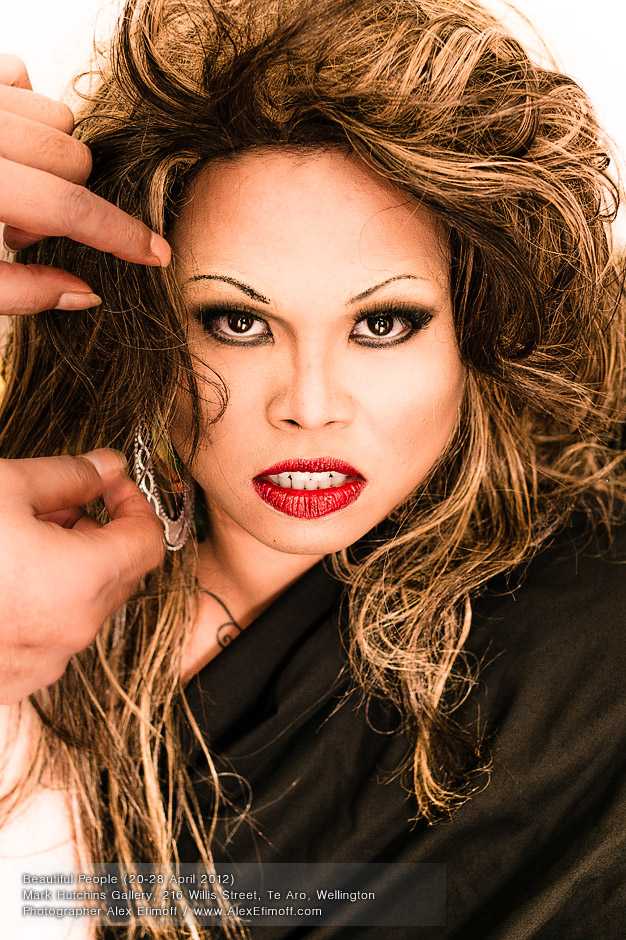 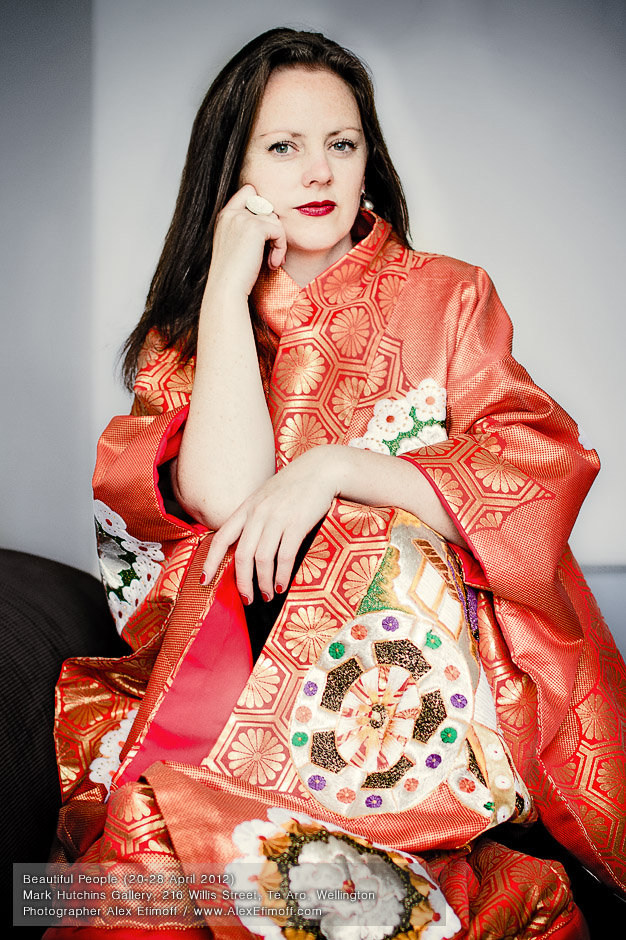 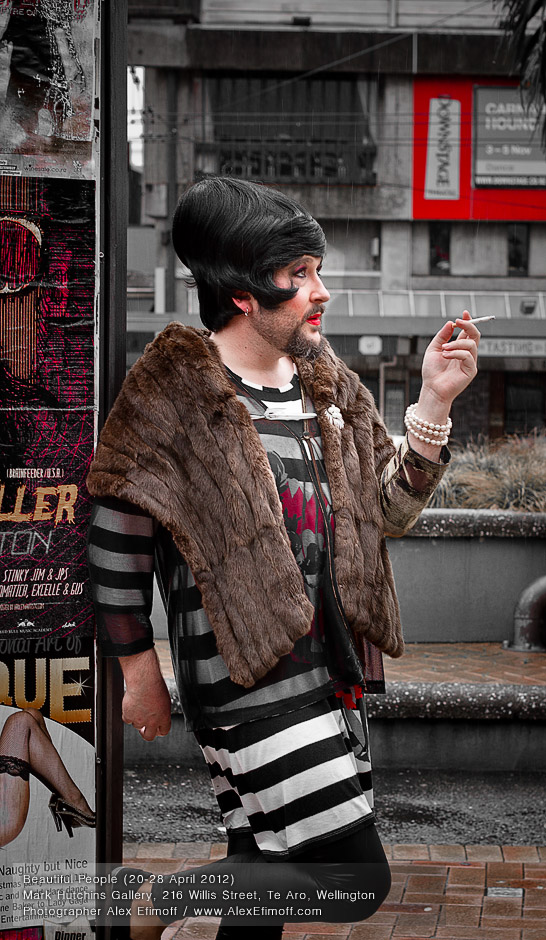 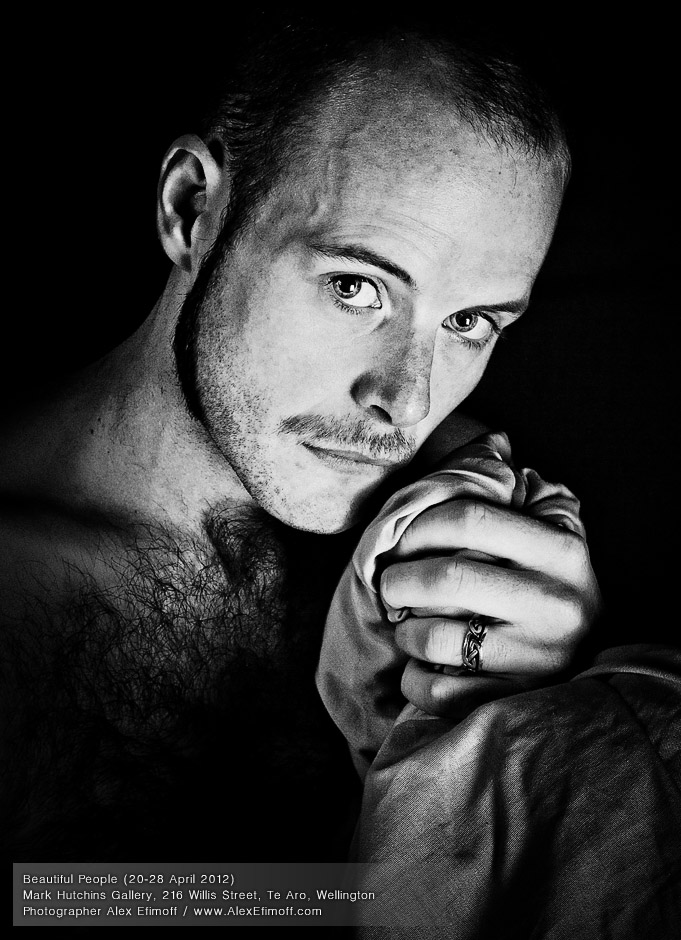 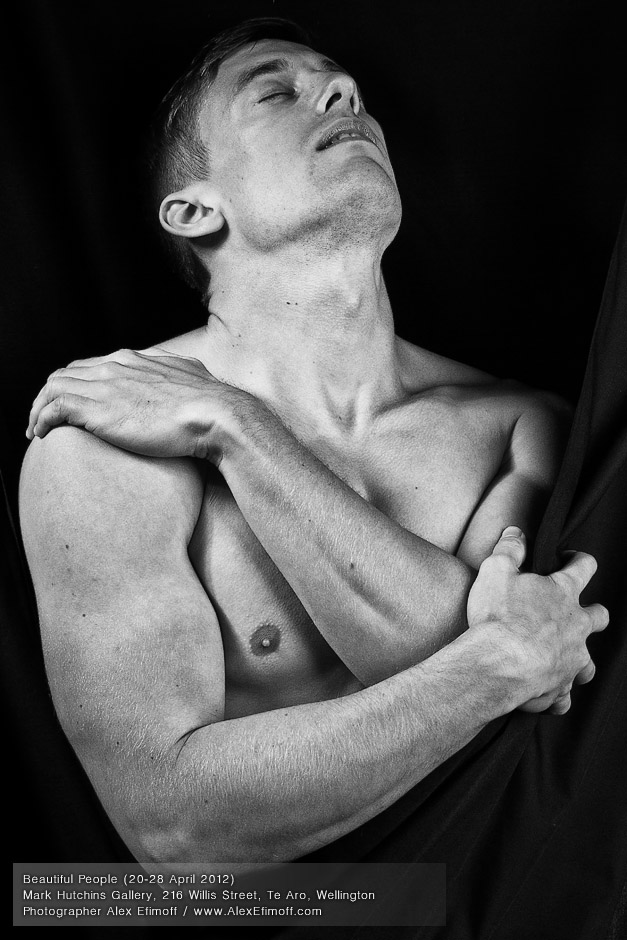 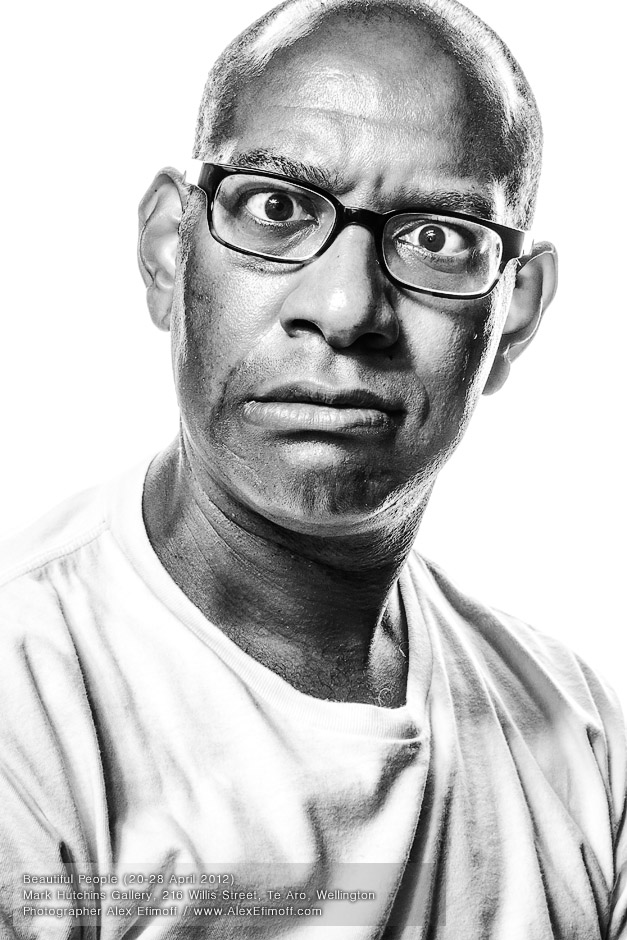 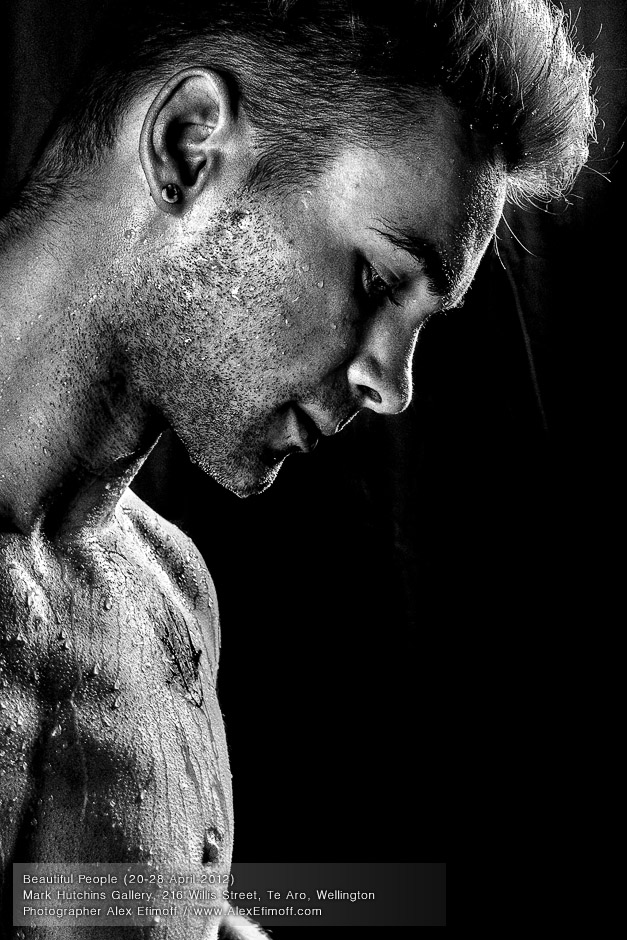 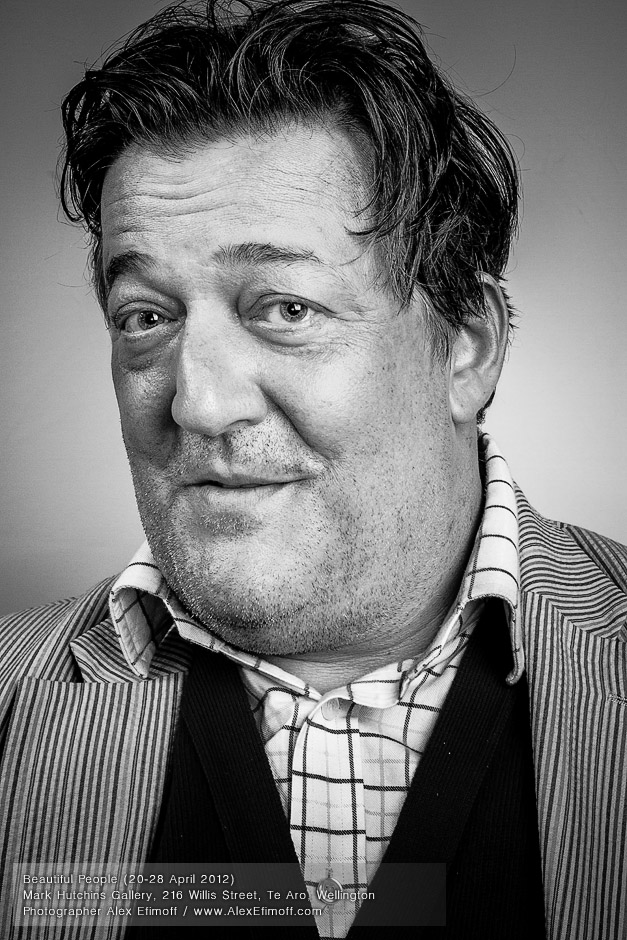 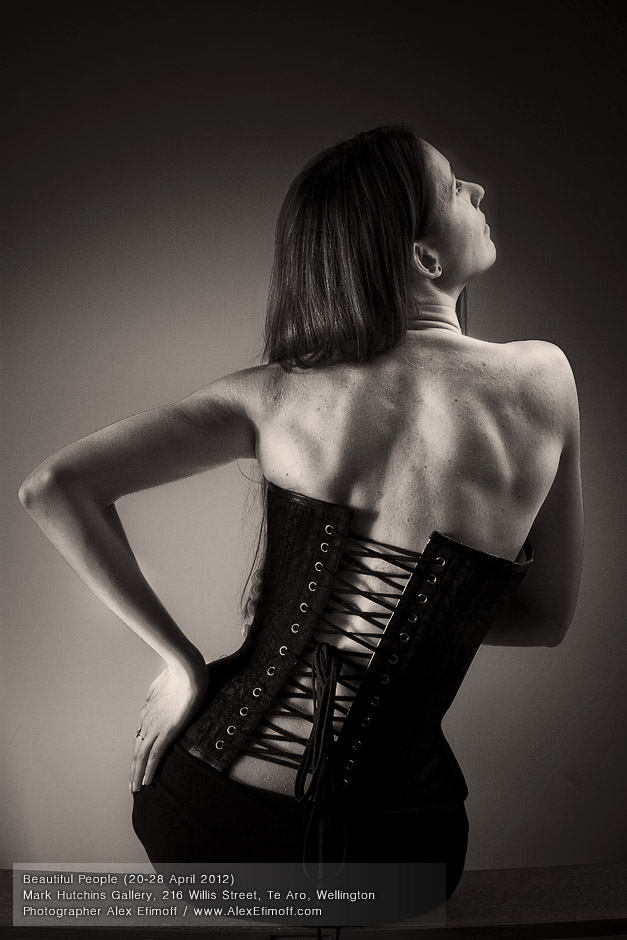 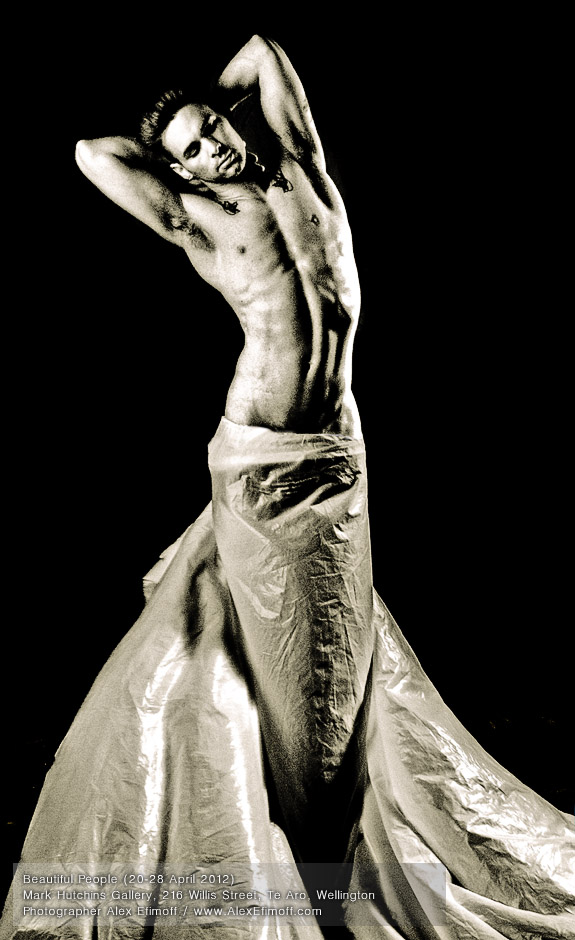 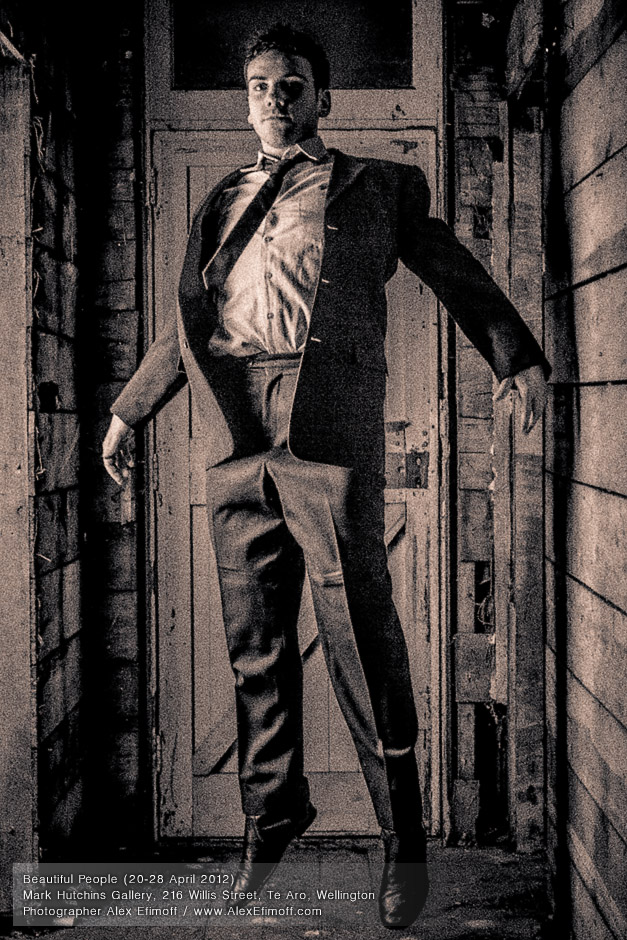 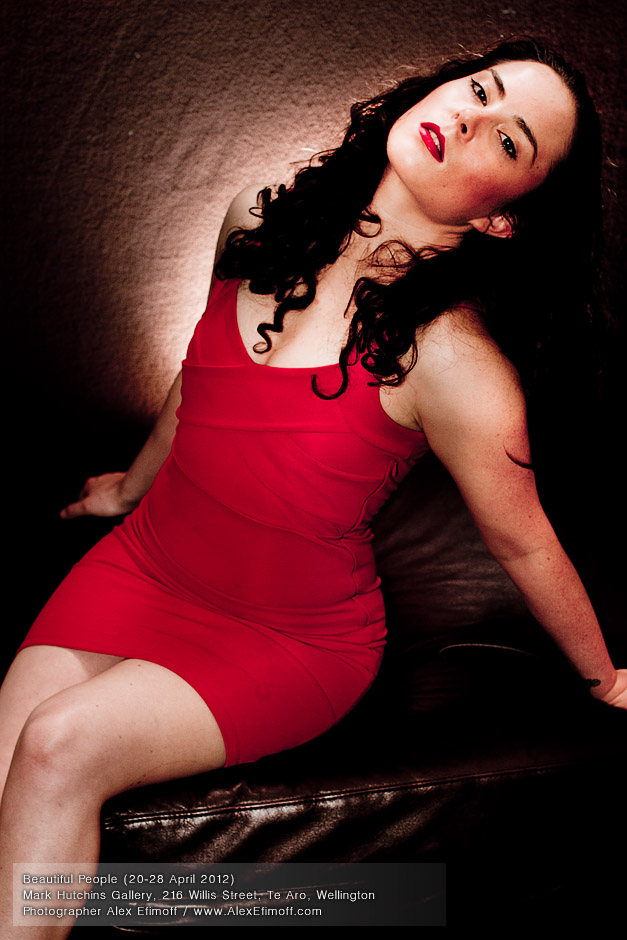 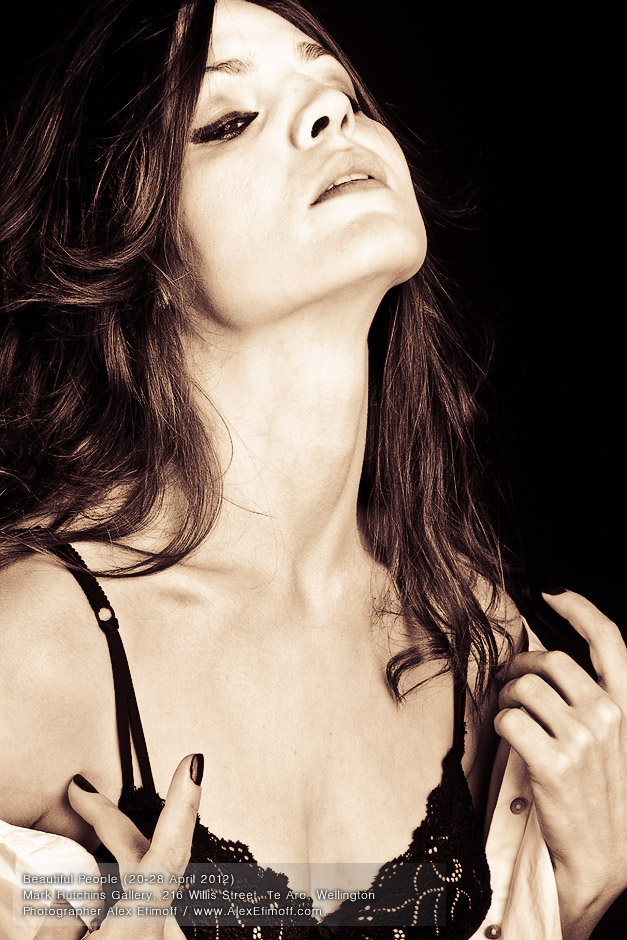 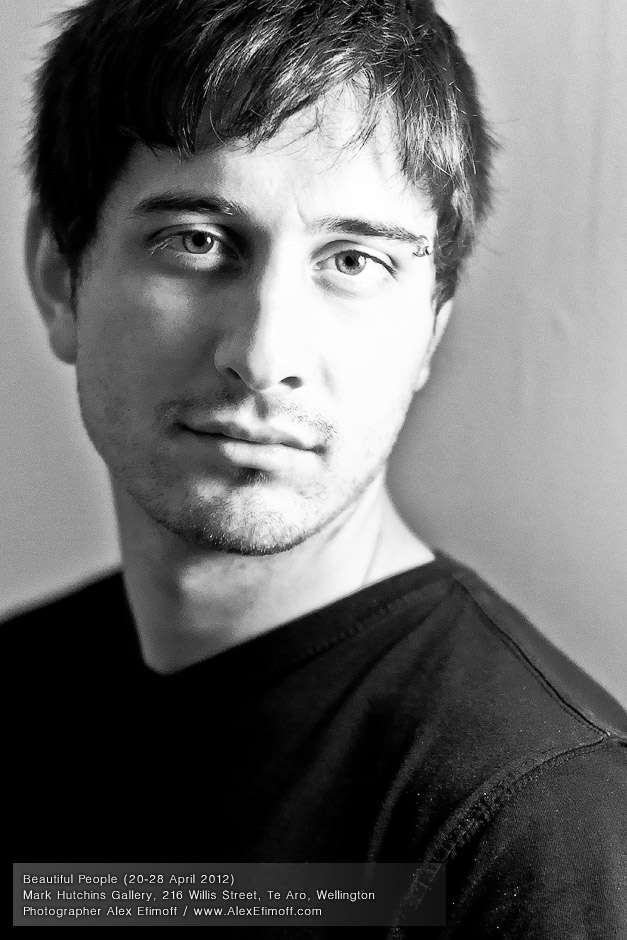 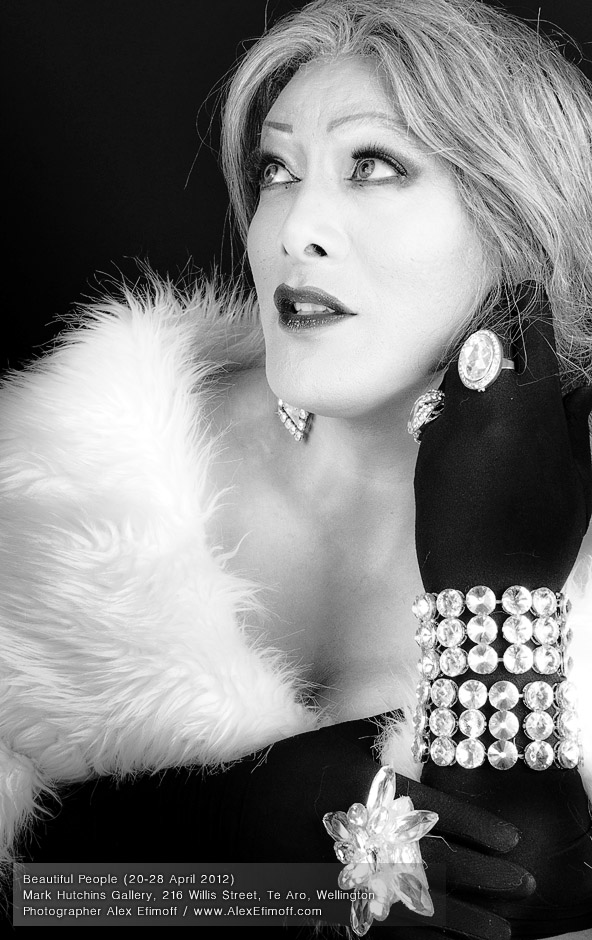