It's a happily weird thing, especially at this time of year, to listen to taonga puoro master Horomona Horo evoke the sounds of New Zealand bush and its native birds . . . then walk outside into the 36 degree heat and hot breeze.

Even with the ocean on its doorstep and the towering jungle of Mt Santubong at its back, the Damai region of Sarawak – about 40 minutes from the city of Kuching – holds the heat. And my room is a walk across a shadeless carpark and up three flights. By the time I get back there after breakfast I just want to have another shower and lie down.

Why would anyone put up with such hell? Especially when the folks back in Auckland are turning on heaters.

I'm here because of the 17th annual Rainforest World Music Festival held in the Sarawak Cultural Village. It's a complex of houses, rooms, stages and theatre spaces around a brown lake. Like a Taranaki Womad with nowhere near as many people, buffet-style catering rather than the diversity we are familiar with from a Womad, and plenty of places serving ice cold Heineken for a paltry $3 a can. If it's a toss-up between that and bottled water . . .

The RWMFest is living up to its name. On the first day alone I caught an exciting performance by Talago Buni from Indonesia, the emotionally charged one-man performance of haka and taonga puoro by Horomona Horo before a hushed audience and the local Bisayah Gong Orchestra.

There were also the voices and percussion of the three-man Kalakan from France who sing in Basque, a hugely popular set of Cuban music by Son Yambu fronted by the extraordinarily energetic and long-legged singer (the star for me though was Oscar on a weird guitar), a religious-cum-cultural dance party delivered by Karinthalakoottam from Kerala in India . . .

Yes, this is why we put up with the humidity, cheap buffet food (about $4 a plate, tops) and serial Heineken. It's a hoot in the heat.

As with a Womad, the artists just amble around the small, level site and you can just bowl up and have a chat if you speak their language or the common tongue of exceptionally polite English. Faced with the courtesy of the local Malay people you realise how often a casual comment made in good humour can seem abrupt. I mind my language and smile a lot, the latter is easy.

Late on the first night as Blackbeard's Tea Party are delivering their brand of punched-up English folk and high-revving sea shanties to a crowd worn down by the dance party of Karinthalakoottam, I chat with Oscar from Cuba. He tells me his guitar – three sets of double strings, like half a 12-string – was once called “the piano of the poor” and that he was a bit disappointed he couldn't really let loose.

“I play behind my head, behind my back,” he laughs.

Over the three days there are talks and workshops (I refuse to go anywhere near a “drum circle” because I am well brought up), dance lessons, and the artists in conversation.

I'm hear enduring this hell thanks to Tourism Malaysia and Malaysia Airlines, and I will be writing a wide range of stories for various magazines and newspapers, and of course for my website elsewhere.co.nz.

I think I'm not going to be short of stories: today I went to Kuching (my favourite city in this part of the world, I've been previously) and missed the tropical downpour which soaked the festival site.

As I type this the evening's entertainment has begun again and from my room I can hear what sounds like Liam Gallagher yowling into the night. It's a group from Malaysia called Geng Wak Long and I've already bought their CD.

Later there are performers from Sarawak and Canada, Tanzania and France.

By the end of the first day – and I didn't get here until after 1pm – I'd drunk half a dozen beers, seen as many bands, bought CDs by Indonesian and Malay groups (all up about $30), met people from Australia, Germany and the village down road, eaten terrific stir fry chicken pieces in black bean and pepper sauce . . .

Before I got into bed I poured myself a medicinal large slug of duty-free Jameson (to kill germs, you understand) and asked myself, why would anyone put up with this?

Pure hell here, I tell you. 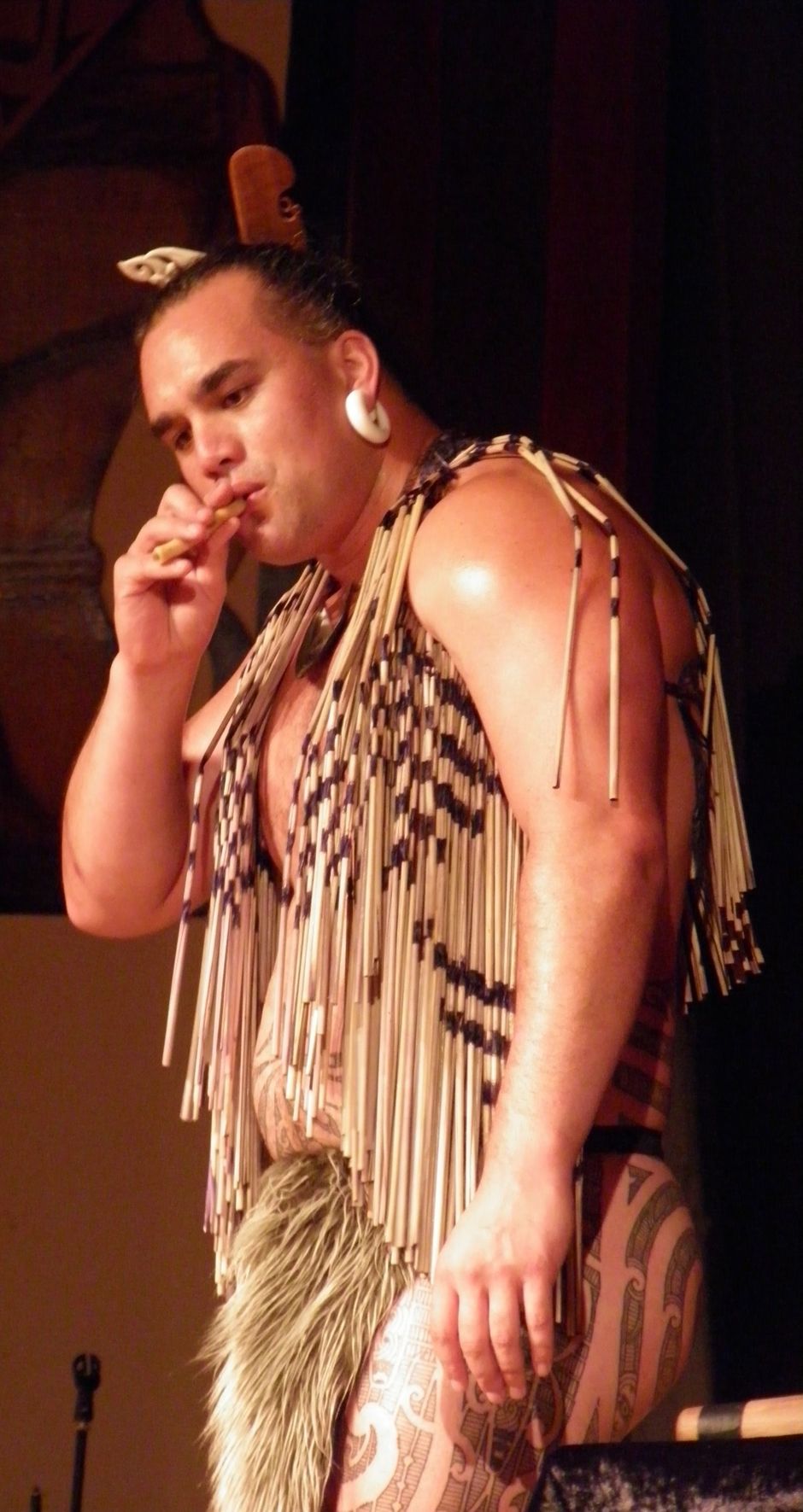 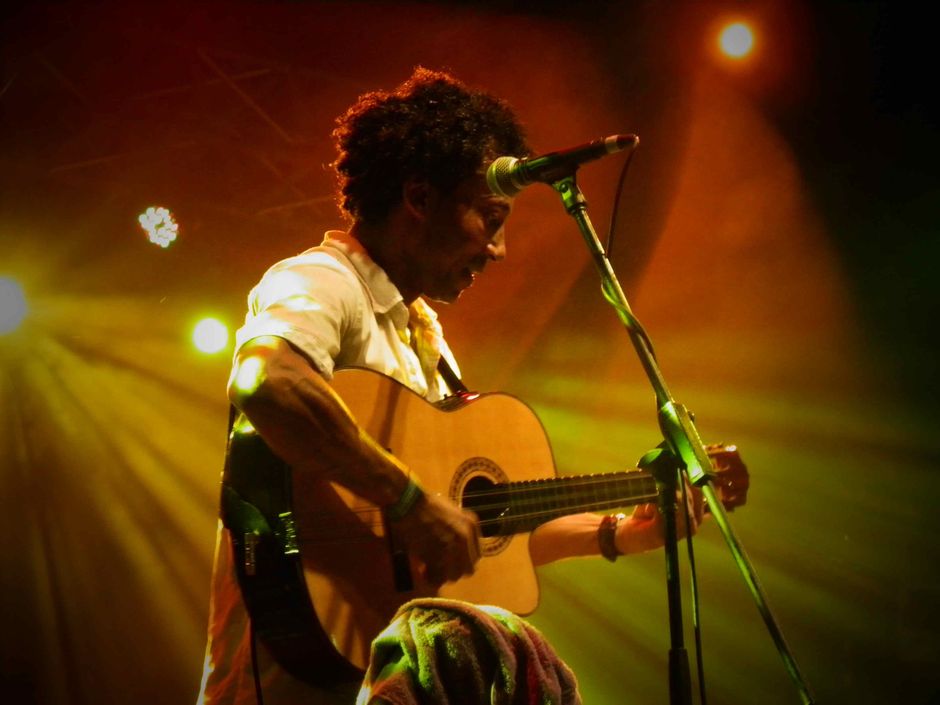 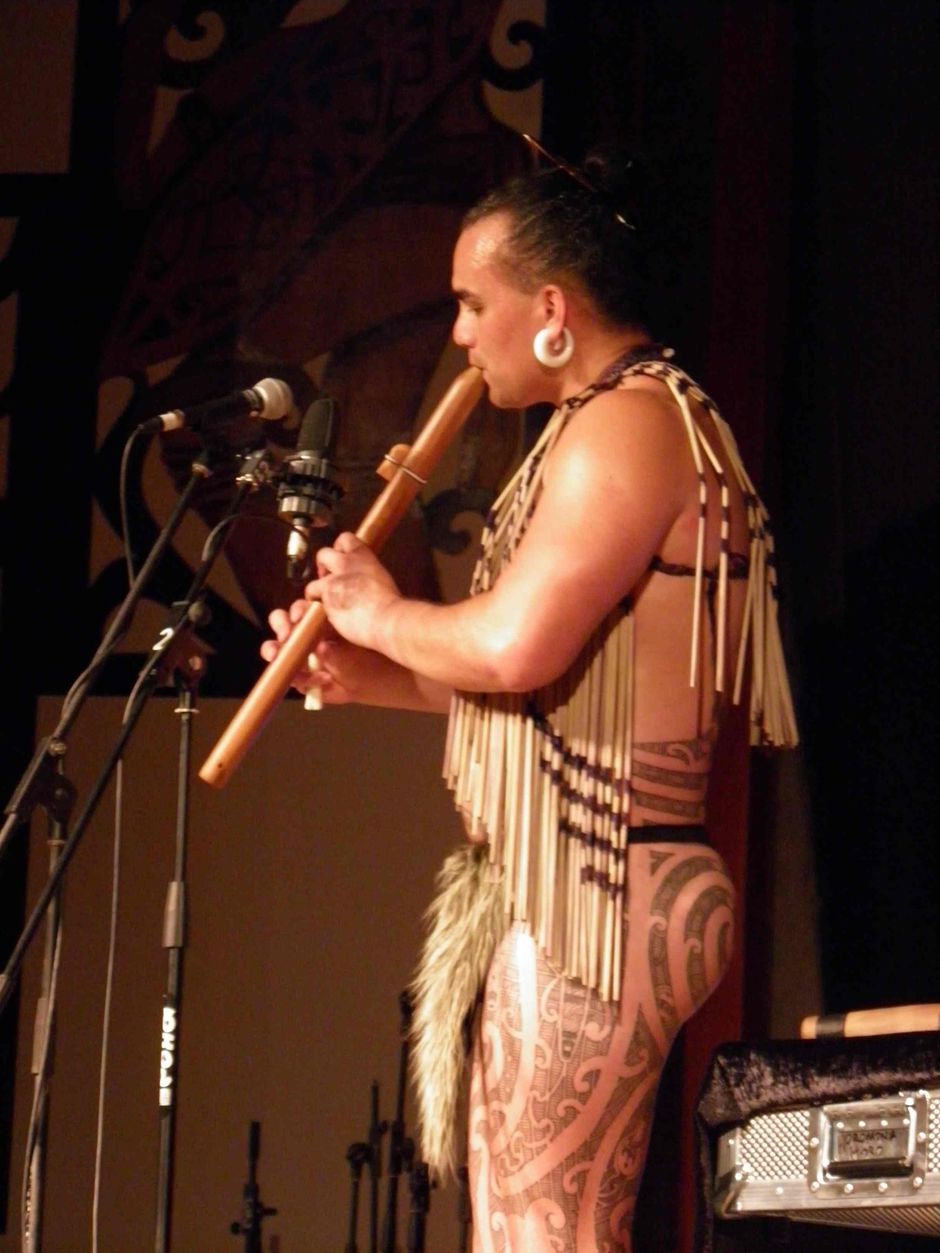