A man squeezes a thick line of translucent yellow adhesive into a plastic bag, places it over his face, and inhales into the deep recesses of his lungs. As he lurches about in a glue-fueled frenzy, a woman in a niqab shuffles past, eyes fixed ahead.

The kebab chef looks on unimpressed.

It's Friday night and Eren is maintaining his usual post outside the Peyote club — a tiny venue for Turkish experimental rock. Encased in a city of 14 million people, his "I need more space" tee shirt sums up the situation nicely.

South of the spice market, Omer frantically bags coffee for their perpetual line of customers. The coffee is amazing and everyone knows it. Although he's too shy to look at my camera, I still manage to crack a smile out of him.

Two blocks away in the service alley that spills into Tomruk Sokak street, Moscava sits to ponder his life as a "viagra" salesman. His diamond shaped blue pills sell for 4% of US retail. Pfizer will tell you they're full of rat poison, and he'll swear they're genuine.

Istanbul is built on an absolutely fascinating collision of cultures. The seventh most populous city in the world, it's intoxicatingly vast, cool, and unpredictable.

Earlier in the day, Engin Akdoğan, a well spoken carpet salesman, invited me in for a cup of Turkish tea. The cynical would chalk it up to a common sales ploy, however it runs deeper than that.

Engin clearly had a sixth sense for my love of dark, twisted humour. I was hooked with his opening line.

From the outset I confessed my mode of transport was not conducive to buying a rug, however he still wanted to chat. For two hours we had the most remarkable conversation over successive cups of tea.

In a city that's practically void of western tourists these days, the subject of fear surfaced pretty quickly. I discussed my theory of people's trepidation of the South. Every trip I've had it expressed to me. Canadians think the US is dangerous, Americans think Mexico is dangerous, Mexicans are convinced you'll die in Colombia, Auckland fears the Canterbury rugby team (with good reason.) Even on this journey I had a six foot tall, 230 Lb, armed Ukrainan border guard plead with me.

He repeated it for emphasis.

Engin asked about my travels and I discussed my plans to eventually store my motorcycle in Bulgaria for the winter.

It's clear the east adopts a much more holistic approach to life, and welcoming guests is a significant part of Islamic etiquette. It's incredibly uplifting to experience this genuine compassion for strangers, which makes the current climate in Turkey especially heartbreaking.

Engin's store is situated just 800 meters from where a suicide bomber recently detonated themselves. The eleven attacks this year coupled with the failed military coup two months ago have decimated the tourist industry here. Engin hasn't sold a rug in a very long time.

Yet he remains upbeat. His relationship with life is inspiring.

I was conscious of not absorbing anymore of this man's time so I shook his hand and we parted ways. As I stepped onto the cobblestone street, Engin looked at me with a wry grin.

"Clinton, Be careful in Bulgaria... it's dangerous!" 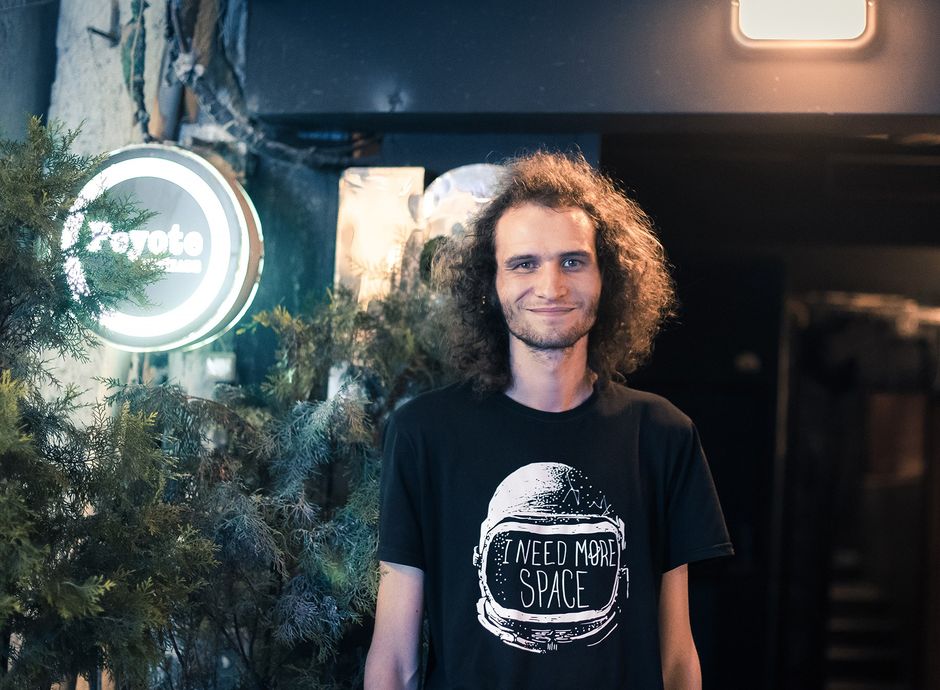 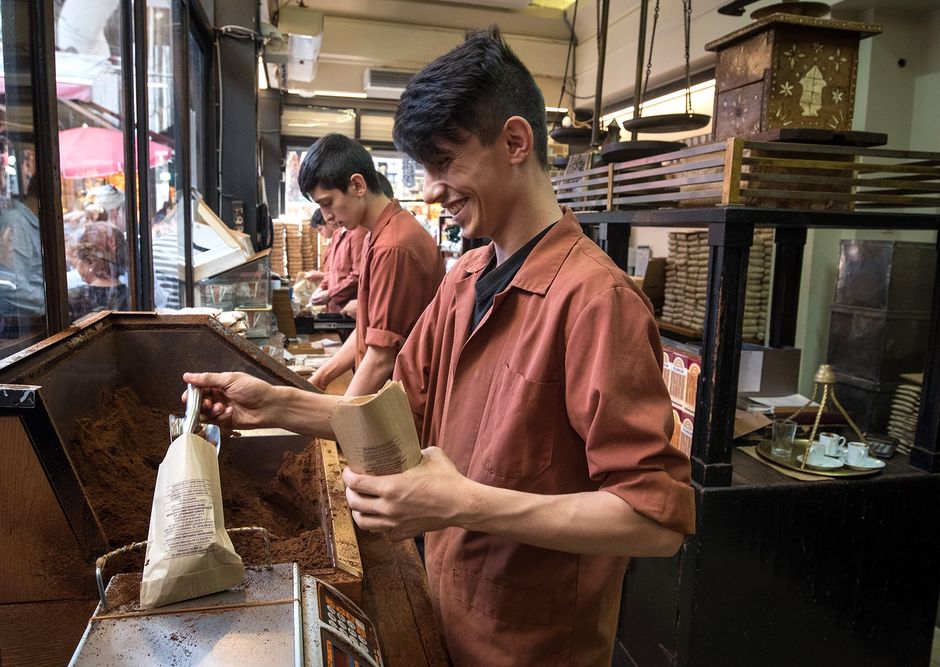 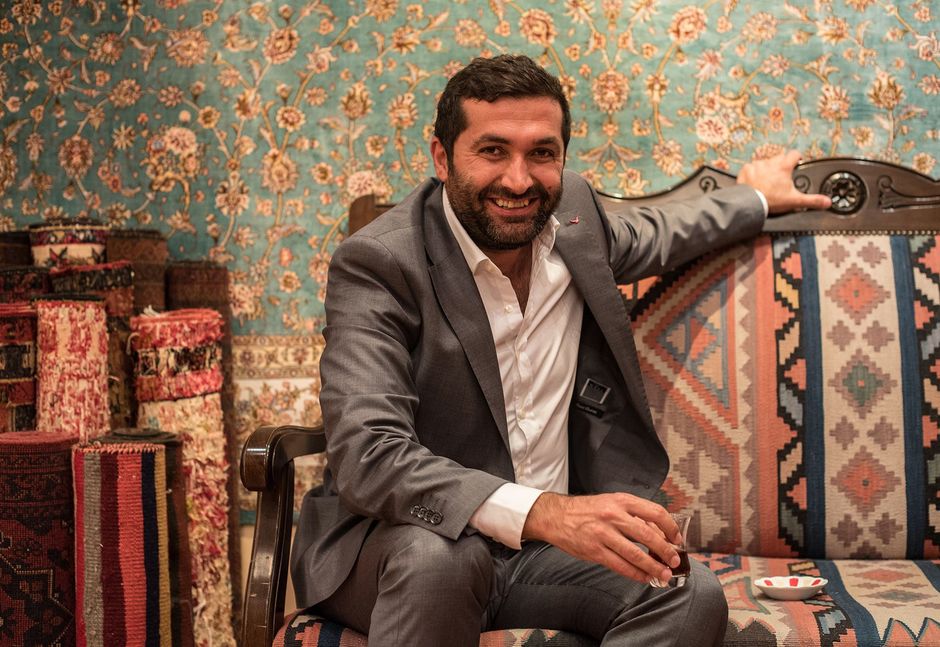 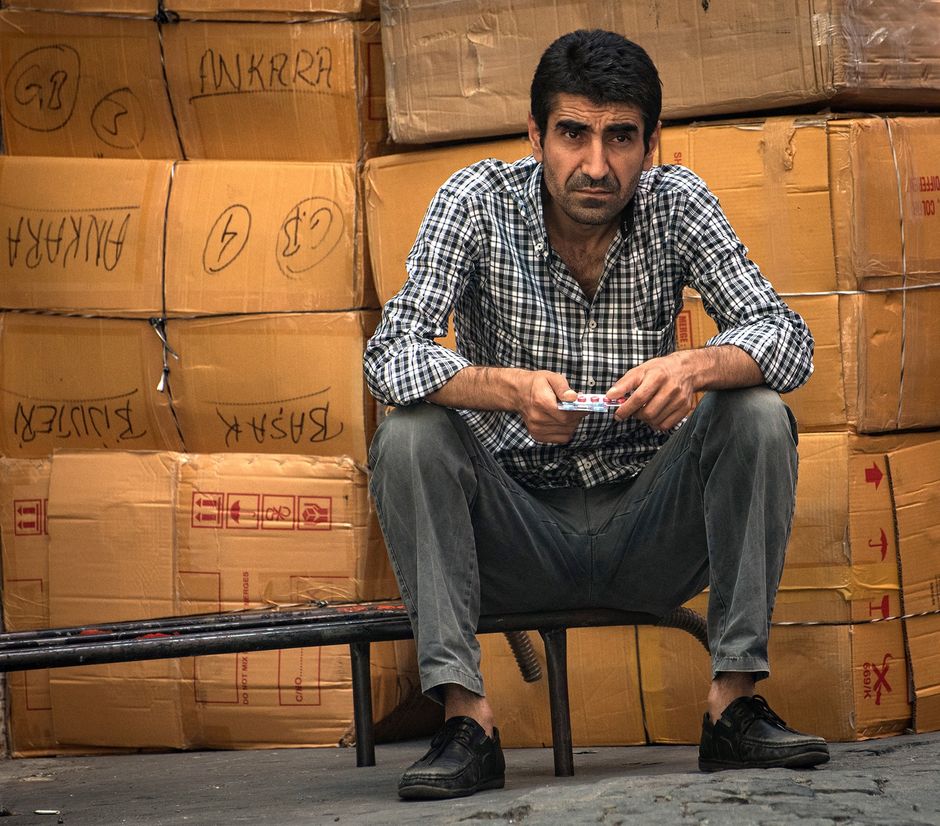 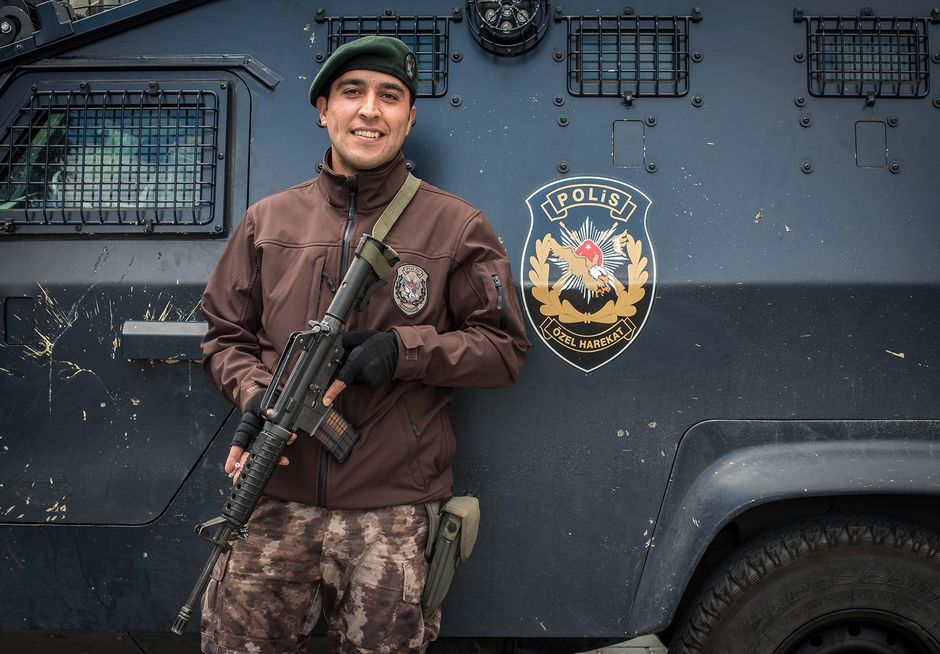 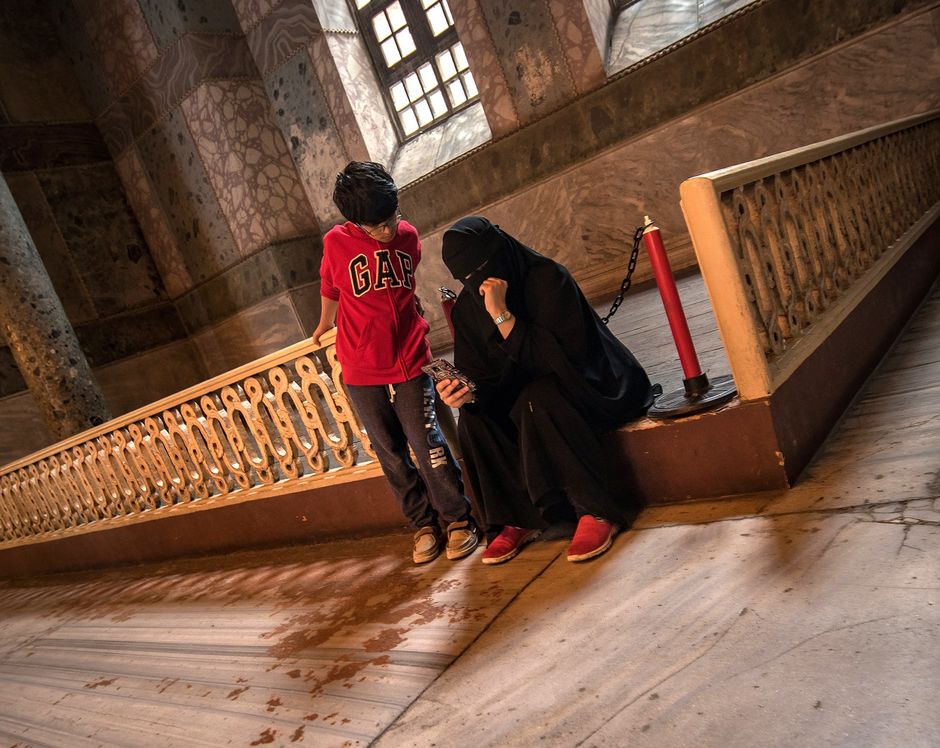