As I have noted before, we in Point Chevalier are living on the edge of some fairly major works. The big one, The Waterview Connection, hit the halfway mark last week.

It's not all good, especially in that last case. The new overbridge threatens a stand of heritage pohutukawa and the non-automobile benefits (a better shared path over the motorway to the SH16 cycleway) do not seem to match the costs (the trees; and that intersection becoming even worse for cyclists and walkers than it is now).

It seems to me that the St Lukes bridge expansion suffers badly in comparison to the much larger projects at Waterview (managed by a group of companies and agencies as The Well-Connected Alliance) and the causeway upgrade (The Causeway Alliance) in its lack of a proper communications plan. It's a muddle of two local boards, Auckland Transport and NZTA, with varying agendas and different parties responsible for different pieces.

By contrast, Cycle Action Auckland, my go-to for this kind of information, hailed the Causeway Alliance team as "outstanding" this week and notes that there will be an informal opening of the new Oakley Creek "boardwalk" (really more of a nice concrete bridge along the mouth of the creek) at 9.30am next Wednesday.

So there are reasons to be cheerful, especially with respect to the causeway project, which will bear fruit first (by contrast, land ownership issues mean the new Waterview cycleway probably won't be in place until 2017, the same time the motorway and tunnels are commissioned).

The upgrade to the rest of the SH16 cycleway really has been pretty good. The path has been kept in operation at all times and the respect shown to cyclists by the workers on the path deserves acknowledgement.

I thought I'd go for a couple of rides and take some pictures of what's happening, from the swish new Lincoln Road end of the SH16 cycleway to the new "greenway" path being constructed with zero fanfare on the Point Chevalier side of the motorway.

The new path was required as part of the consents for the motorway work and was subsequently incoporated into the Eden Allbert local board's Greenways plan. It's intended to link up with both the existing coastal walkway at the bottom of Walker Road and the new path being built around the Waterview coastline by the Well-Connected Alliance. You can see more about the Greenways concept here.

I'll conclude by inviting all of you to contribute useful links and information – and also your own photographs. If you want to post a photograph, use the file upload button by the comment window (try and keep your file size to around 1MB). You can add up to three images to one comment, but you need to save each one and then go back in using the edit function on your comment to add the next. 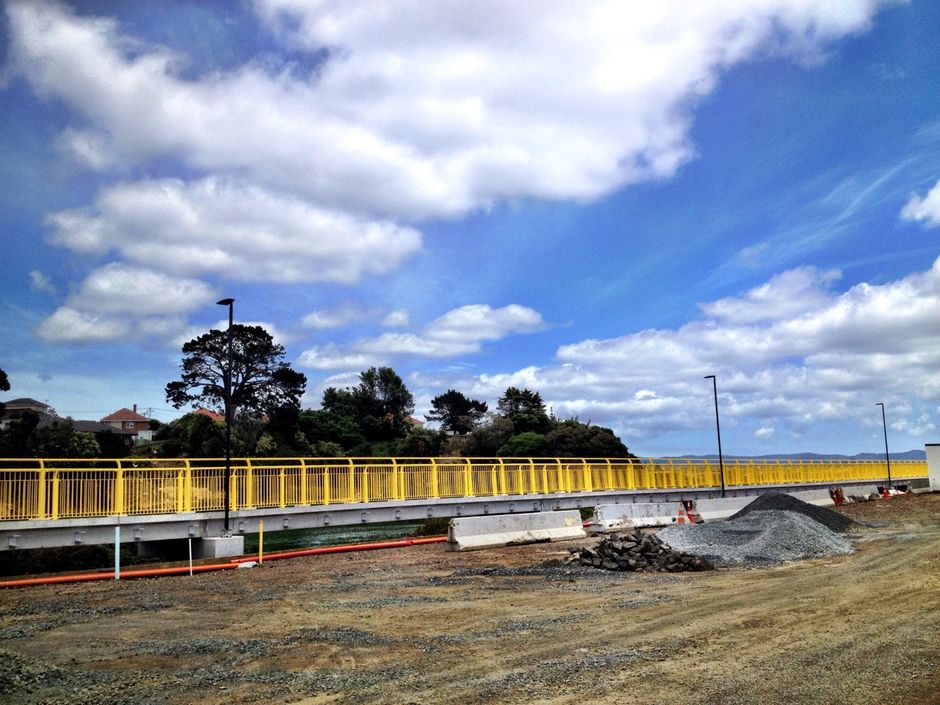 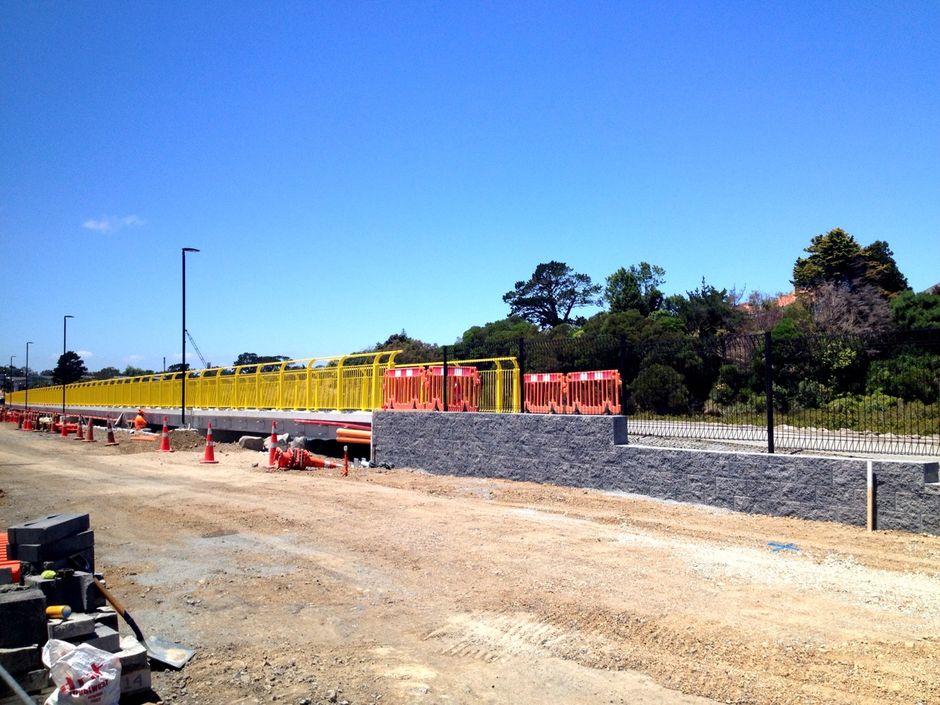 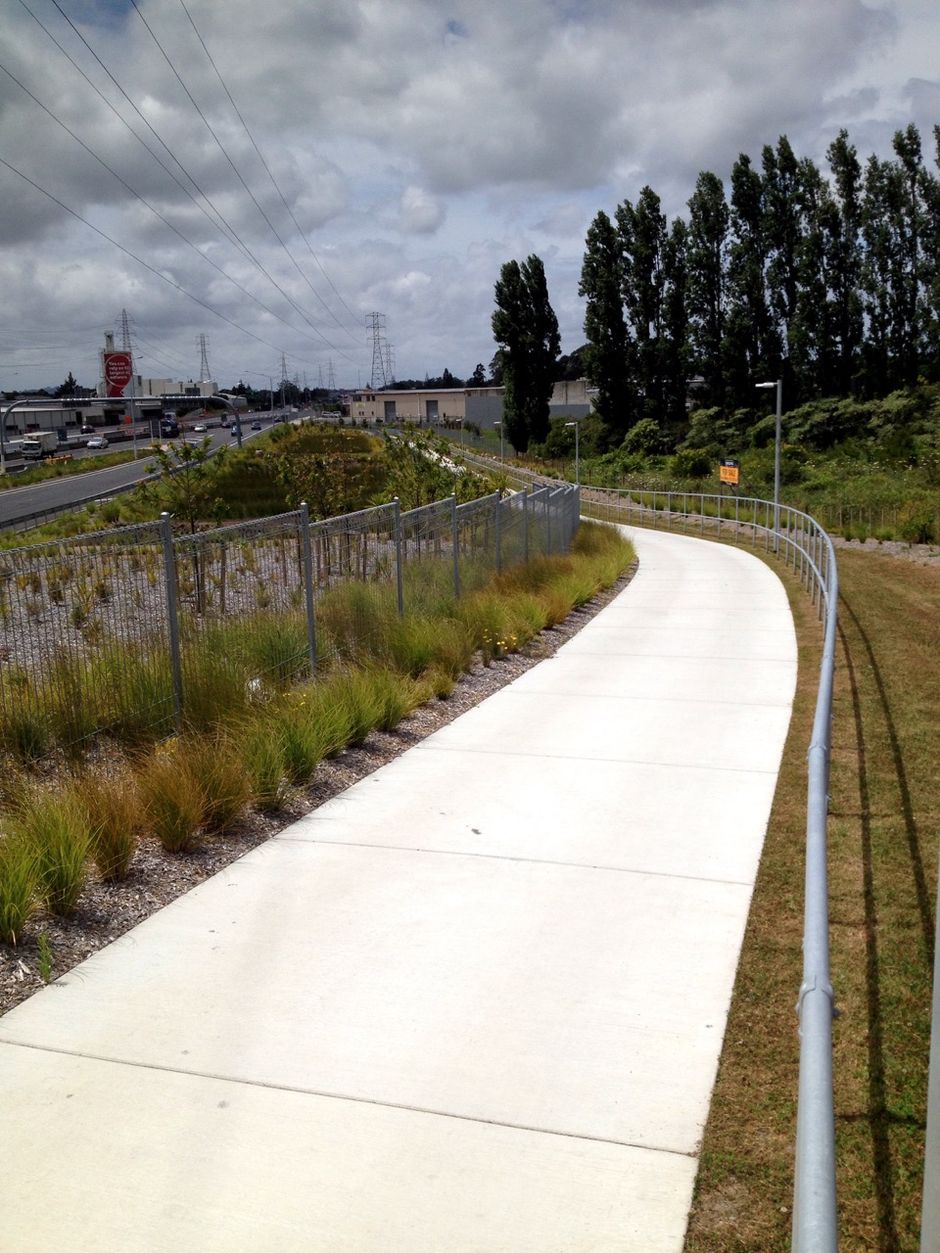 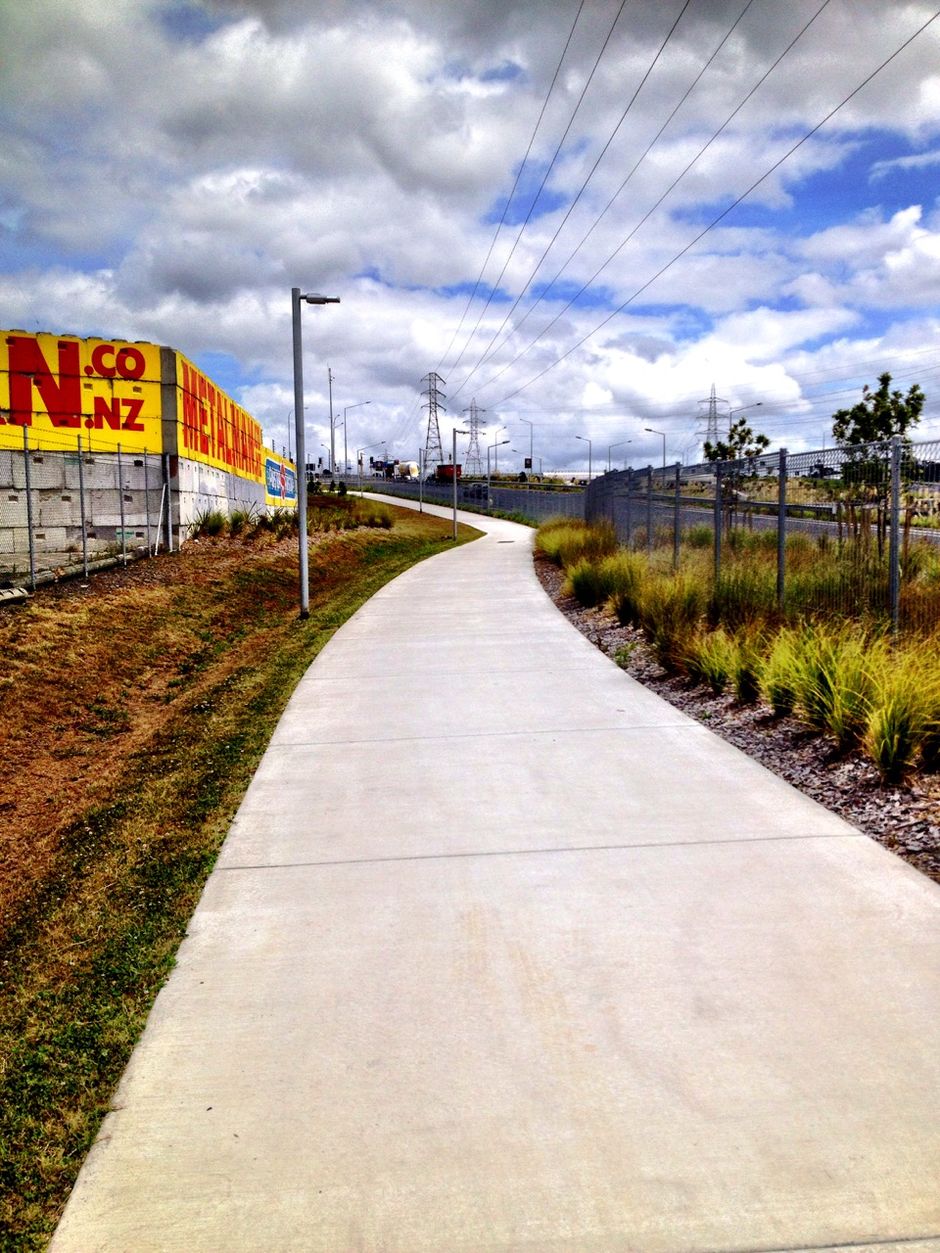 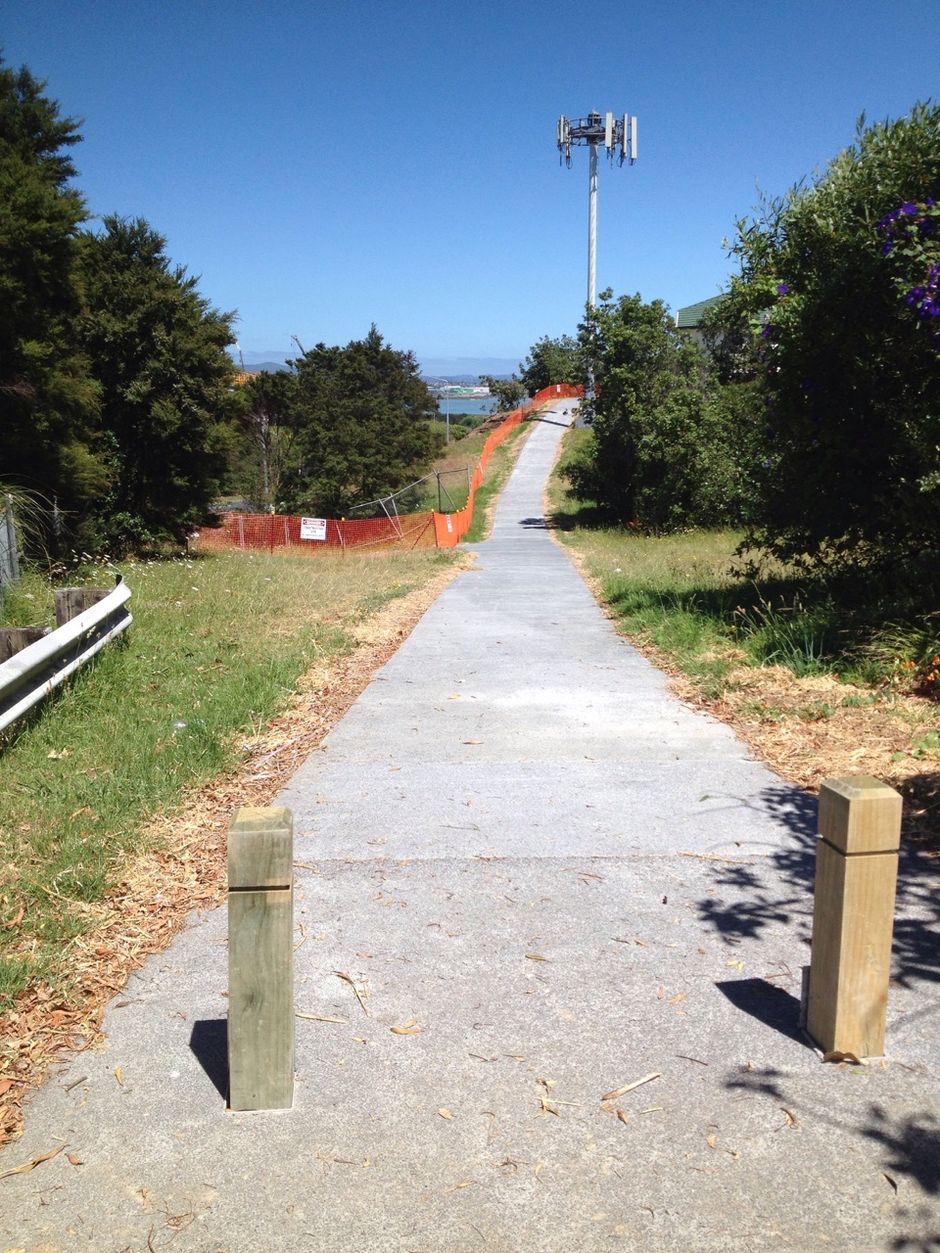 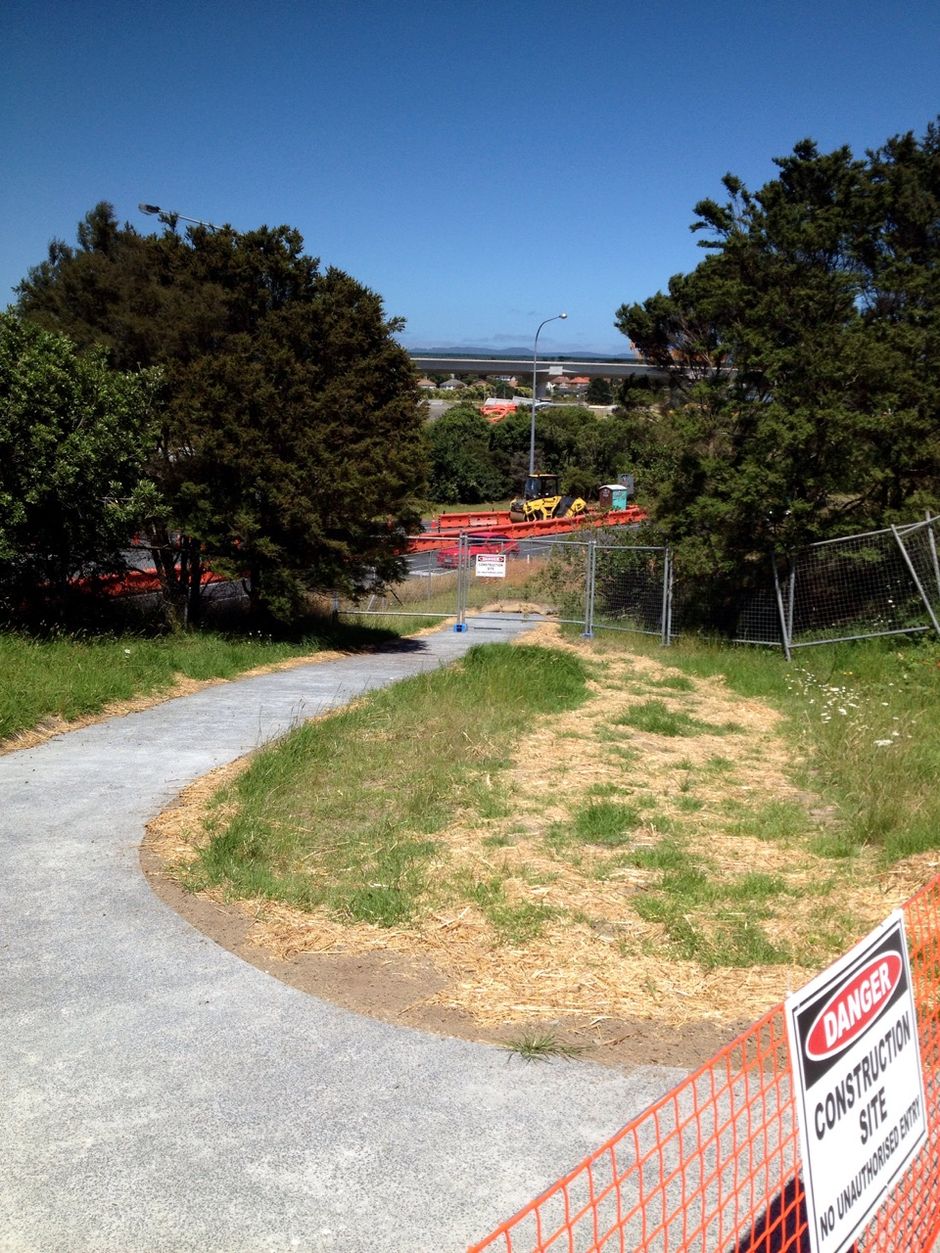 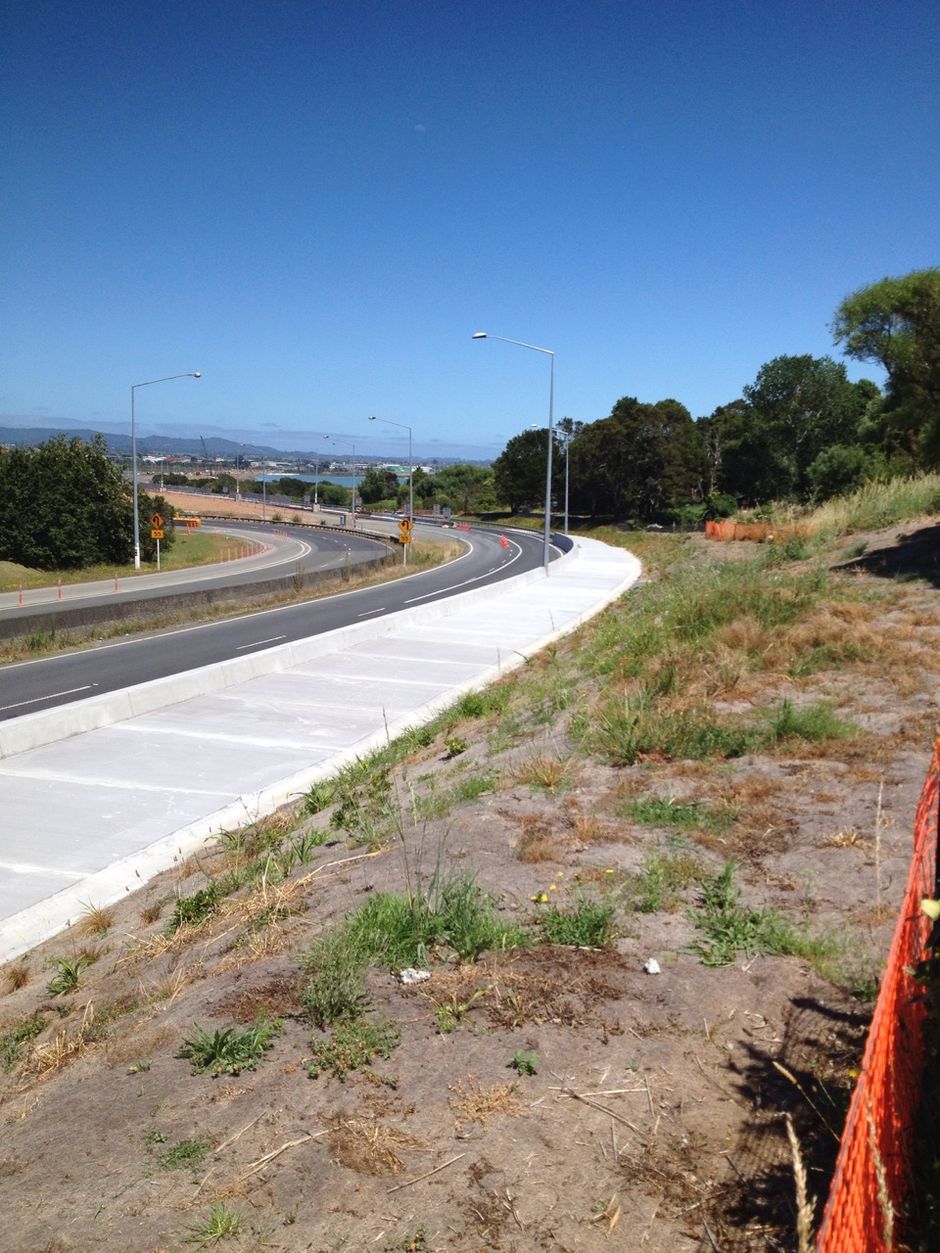 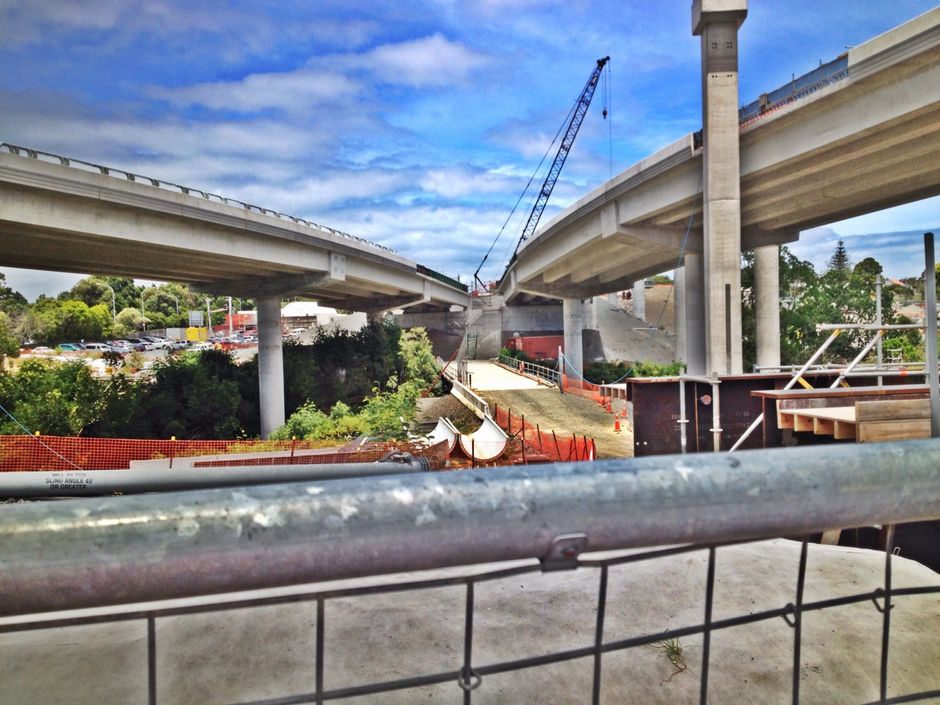 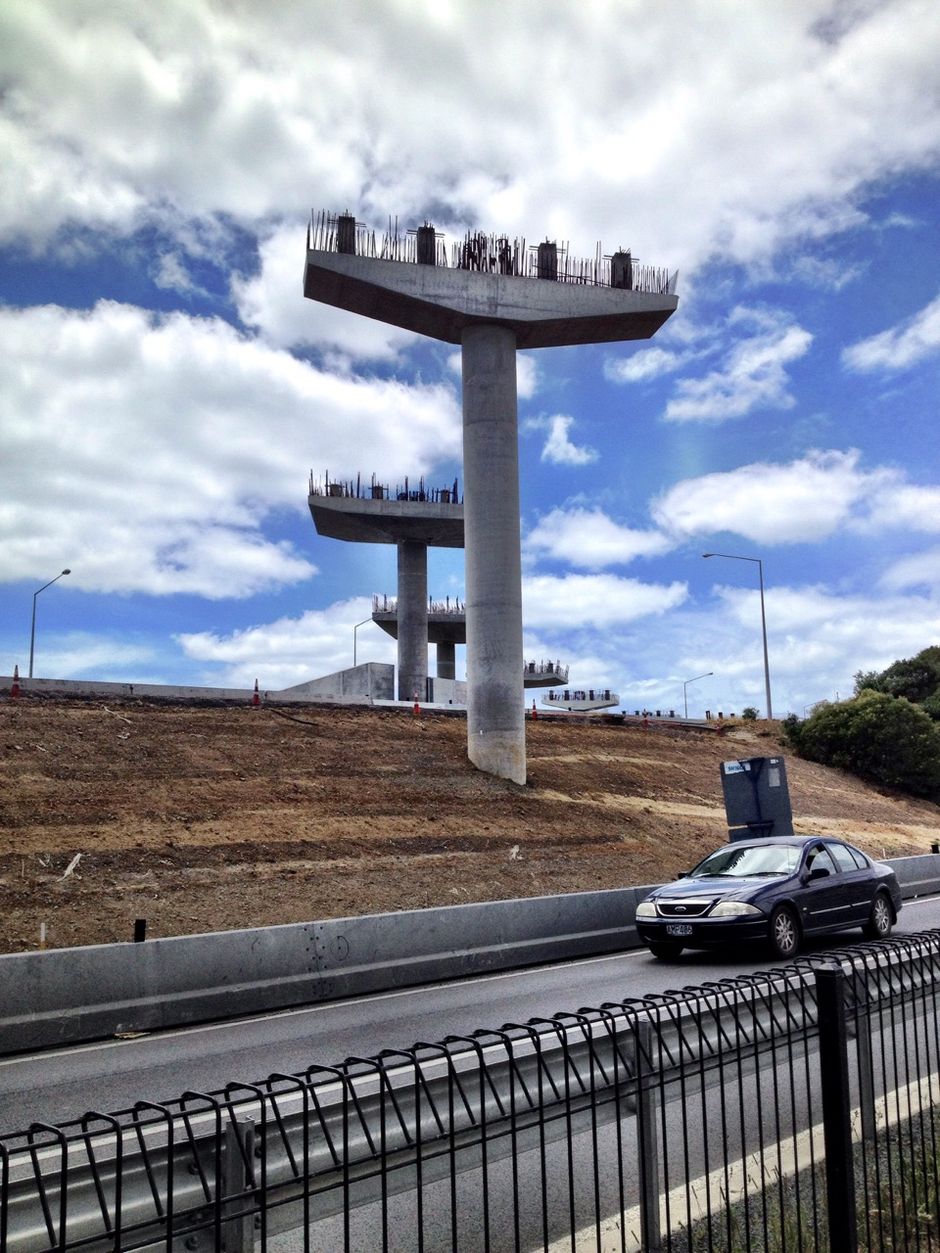 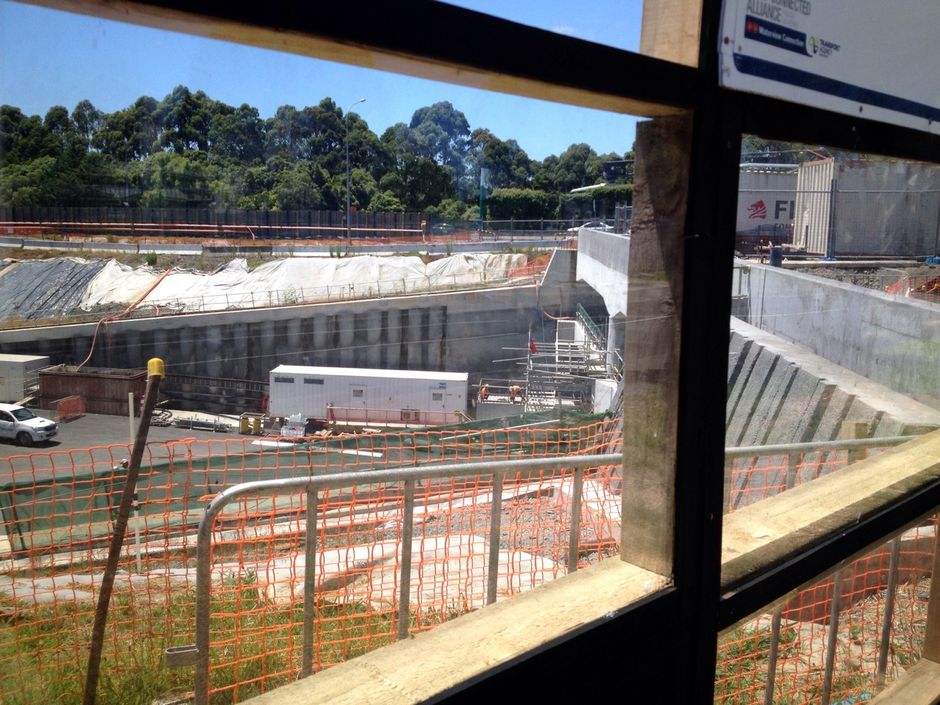 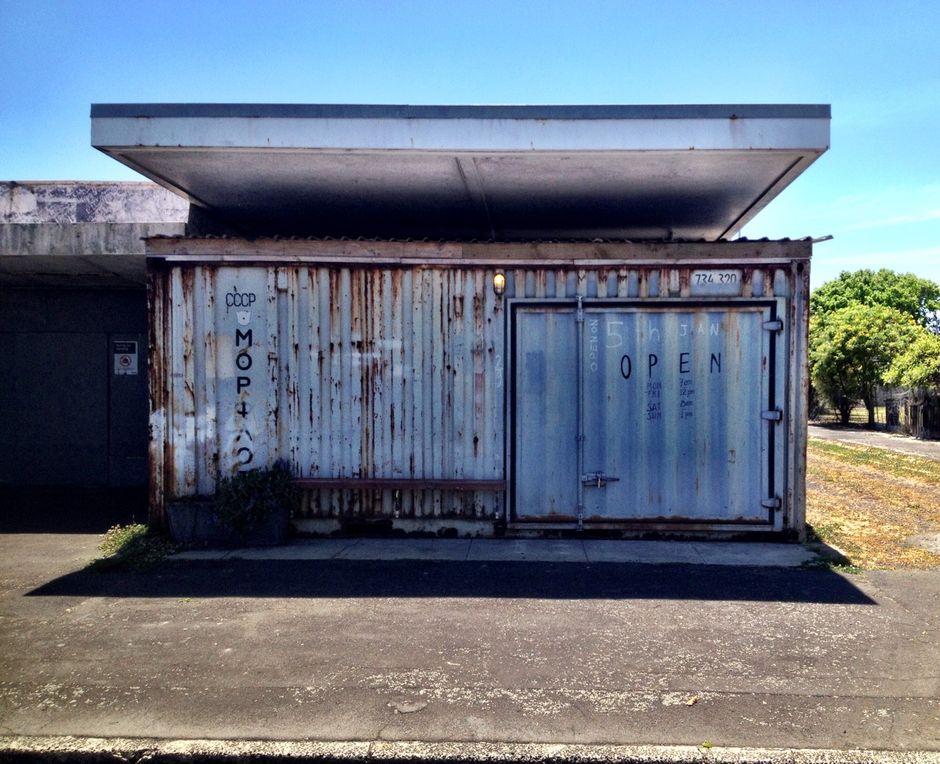