The houses of Christchurch's residential red zone have been raptured up, leaving behind only a few lonely sinners.

In August 2013, when I captured a photo essay of the city's condemned residential streets – and even on a visit since – it seemed that it would be years before they could revert as planned. The sheer scale of the job of removing thousands of houses would surely mean a long, slow exit for the trappings of people.

But it's done, largely. Avonside's streets have taken on the odd appearance of country roads and the sections belong to the trees, the birds and CERA. It's as if the trees have seized their moment, like caged animals turned loose on a free range.

A few houses, presumably those posing health and safety probems for demolition crews, remain. But only a few.

The withdrawal of the buildings has a very different emotional effect to the demolitions in Christchurch's CBD red zone. In the city, especially south of Cathedral Square, there's still something disorienting and disturbing about the absences. It's only emphasised by the big blocks that do remain and seem to stare mournfully down at the rubble, still waiting their turn for release. It was a shock again to be reminded that my mental map of the area was drawn many years ago, long before the earthquakes.

By contrast, the absences in the residental red zone seem to have brought peace; even a kind of resolution. Even the Avon, which for years looked sick and cloudy, looks now to be running clean and deep. While the centre of the city still has the feel of a place waiting for things to happen, the ruined area along the river is getting on with its life, trying to forget what it used to be. 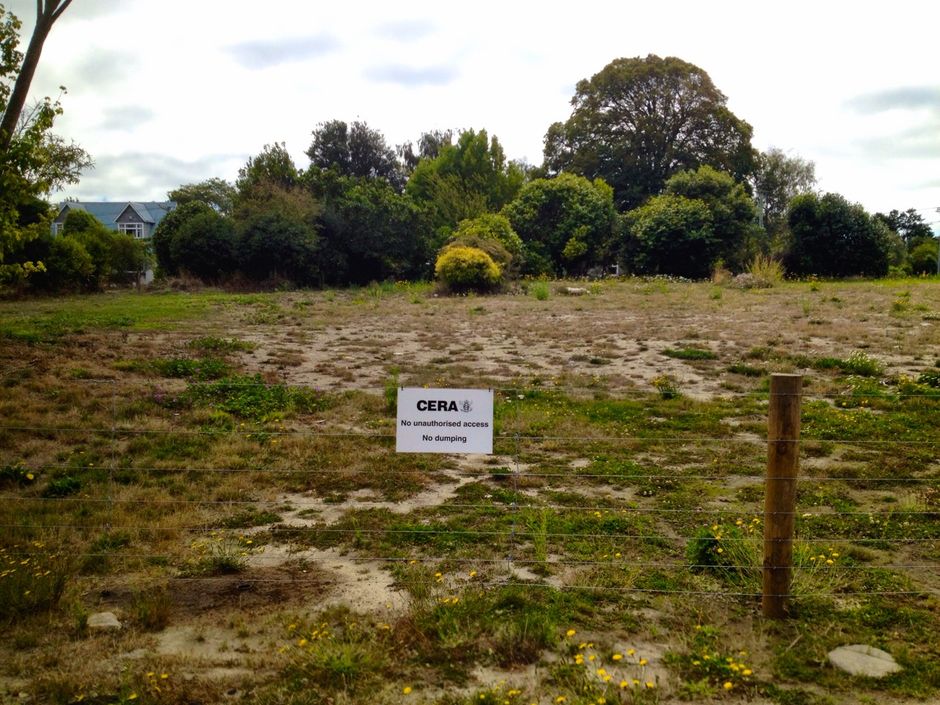 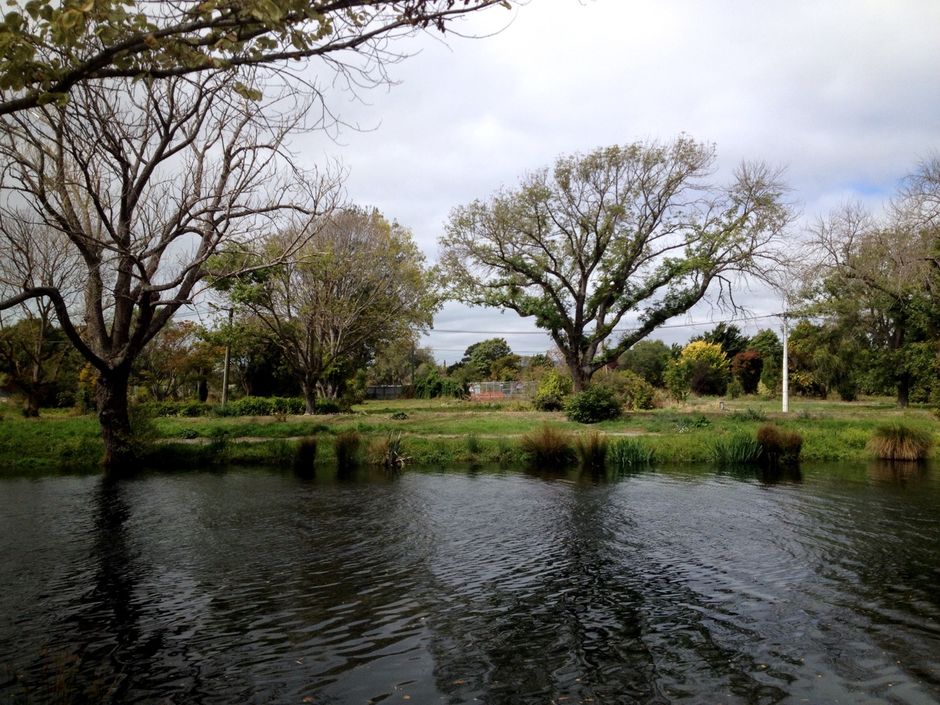 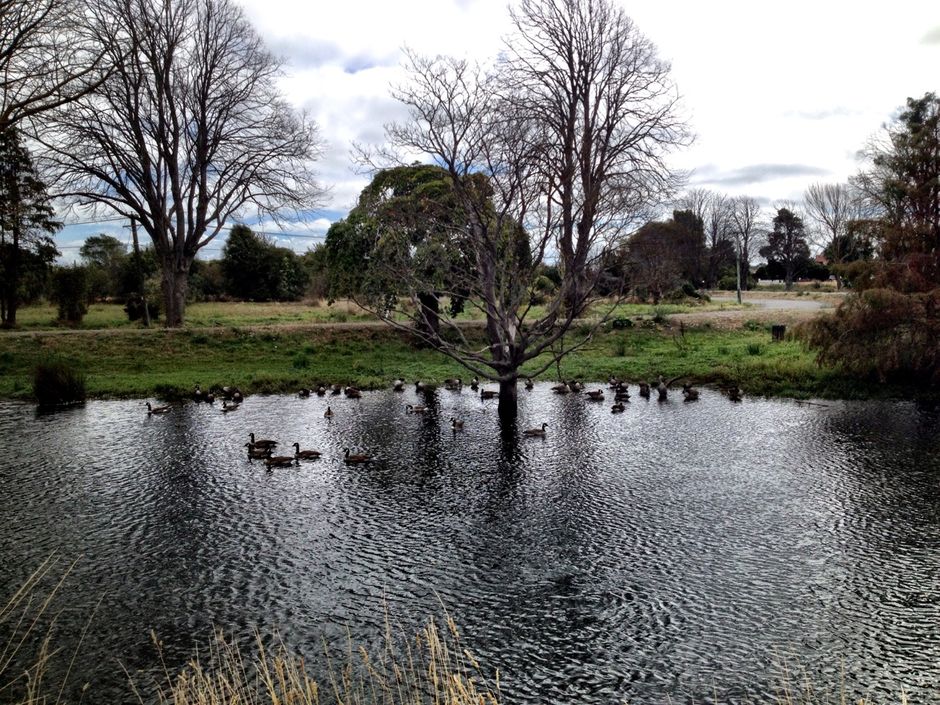 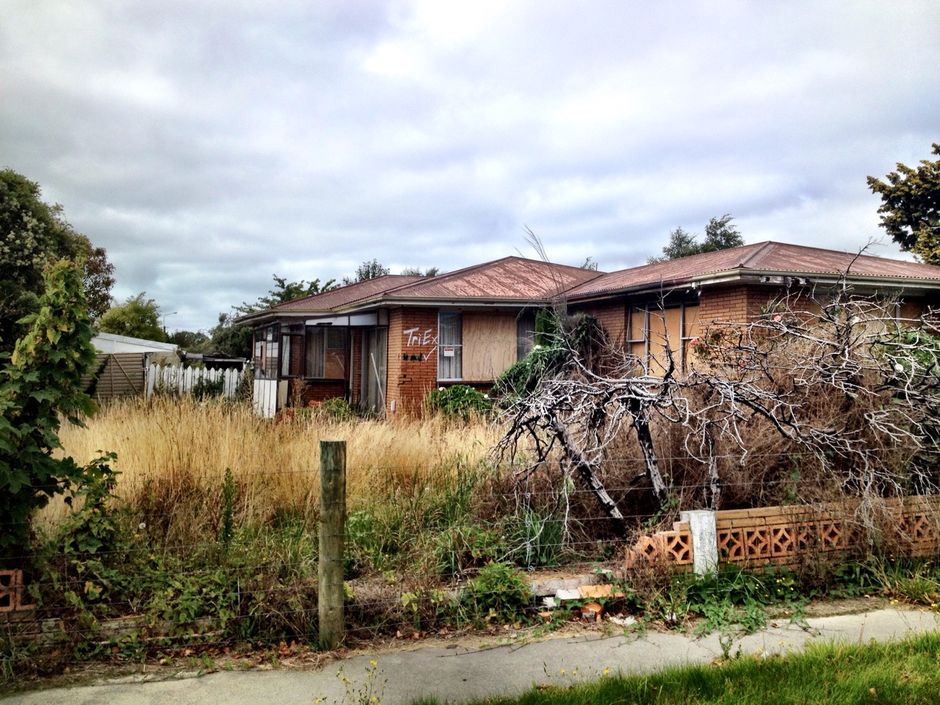 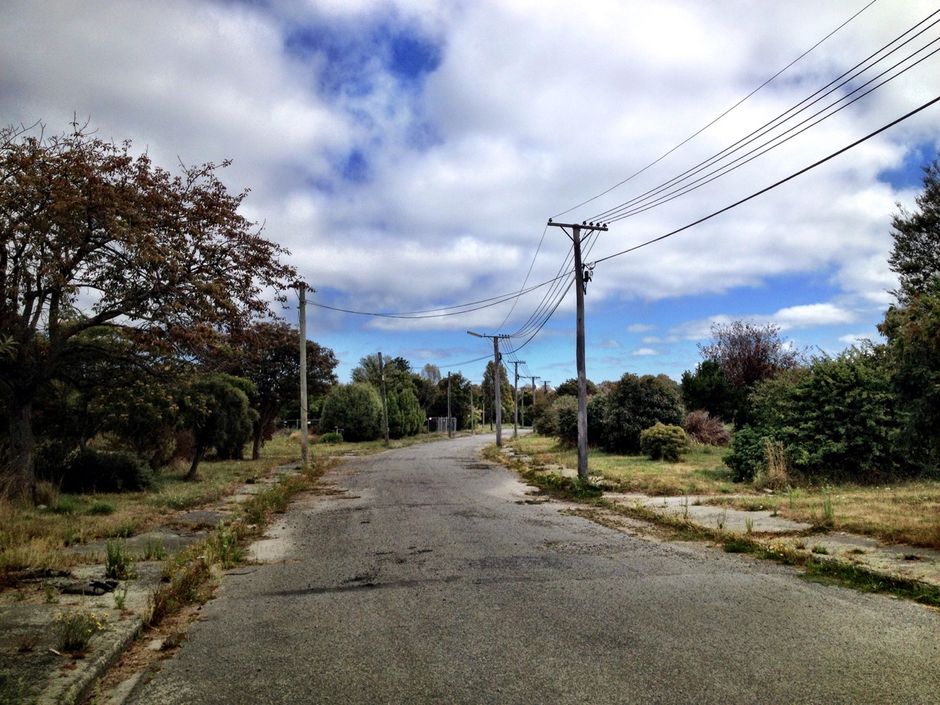 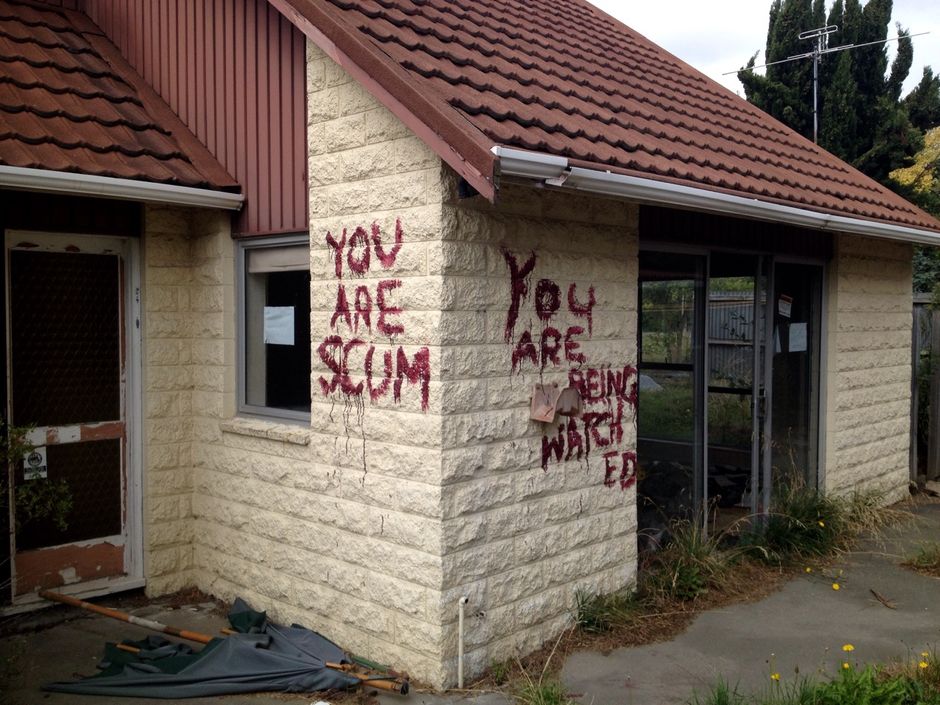 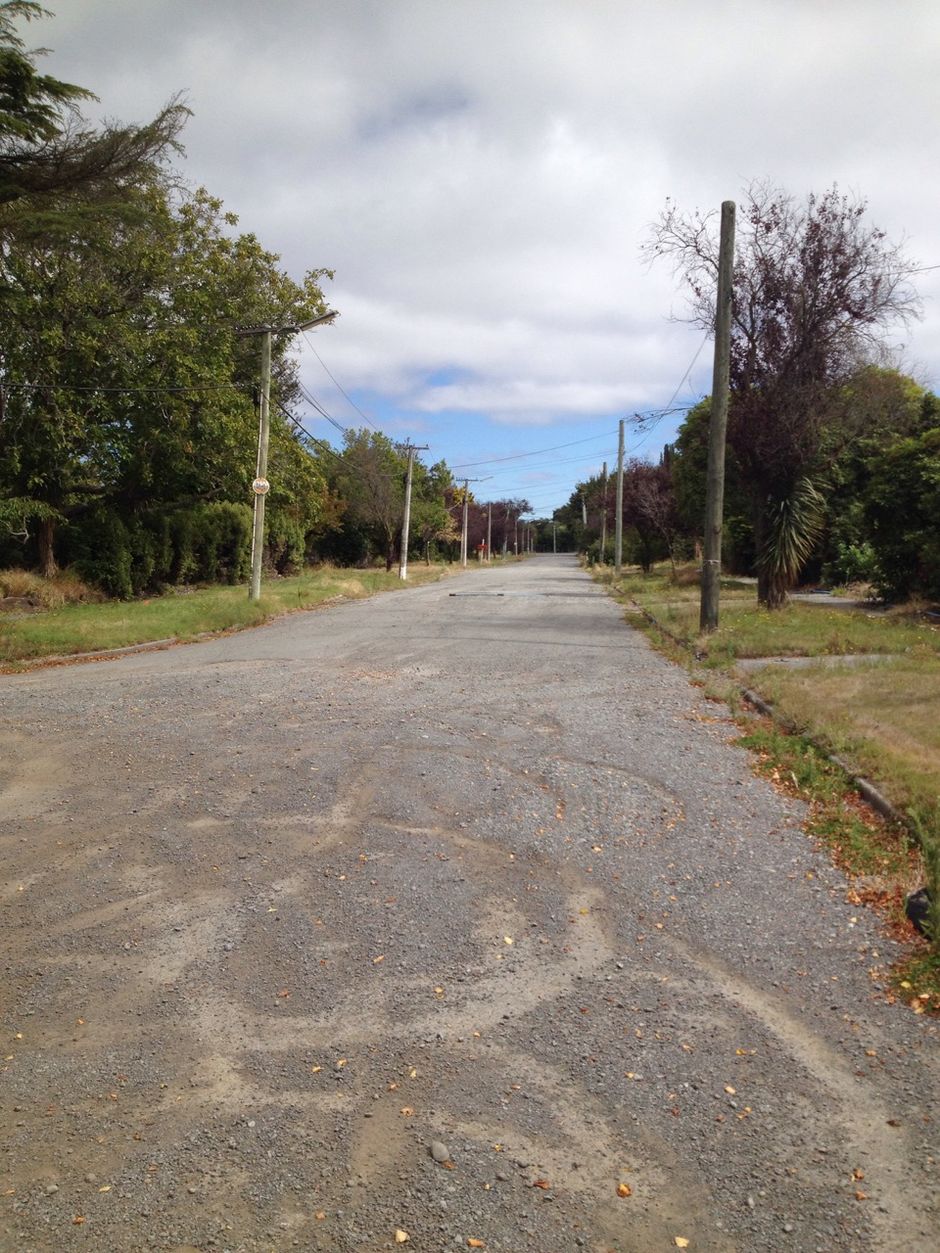 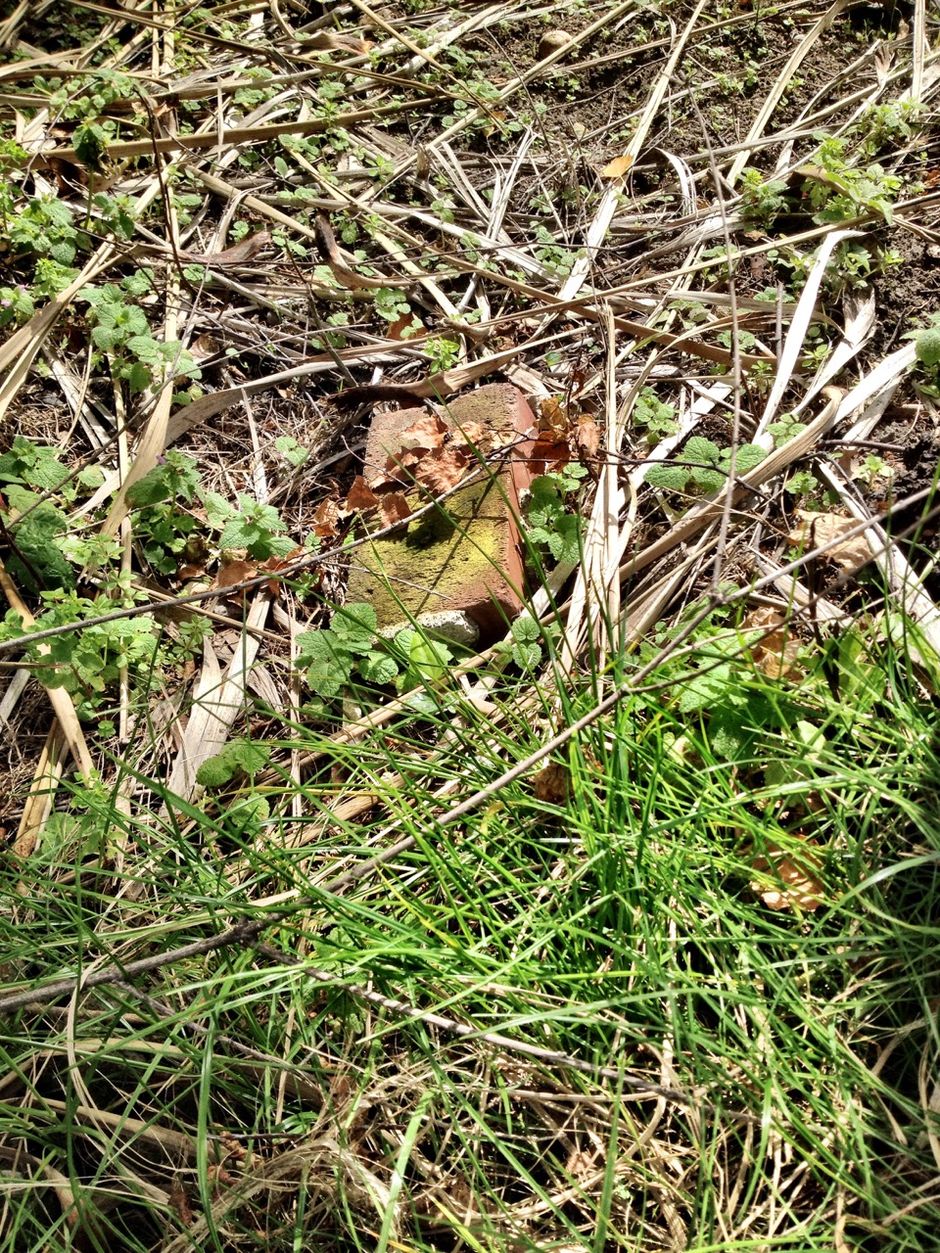