Public Address founder Russell Brown today angrily denied that "post-truth" was the runaway winner of the site's annual Word of the Year poll.

When it was pointed out to Brown that he had in fact personally announced "post-truth" as the winner in an appearance with Guyon Espiner on RNZ National's Morning Report show only an hour beforehand, he responded:

"Exactly. That's what you'd expect from the lamestream media. When are we going to see some real journalism?"

Brown further denied that "Brexit" and "fake news" had taken second and third place respectively in the reader poll.

"I refute that," Brown said. "I refute that entirely. You don't even know how hard I'm refuting that. Really hard."

The 2016 result is the first in the history of the poll to show no New Zealand-derived word in the Top 10, a fact Brown characterised as evidence that the vote was "probably rigged". The closest local word was "skux", which missed out on the Top 10 by a mere two votes.

Brown described Hunt for the Wilderpeople director Taika Waititi, who has yet to comment on the result, as a "sore loser".

The Public Address Word of the Year 2016

First to propose the Word of the Year is Deborah Russell, who receives:

The brilliant tea towel of her choice from Plum Jam Designs.

The first person drawn at random from the voters is Tim Miller, who receives:

A shit-hot Focus vape from The Hemp Store, value $199

The second person drawn at random is Brent O'Meagher, who receives:

And a Chromecast from Orcon.

Also: Pilsner Urquell kindly chipped in some delicious Czech beer, but the nanny state says we can't give away alcohol as a prize, so that will go to Hadyn Green for his sterling work in making the voting forms for another year. 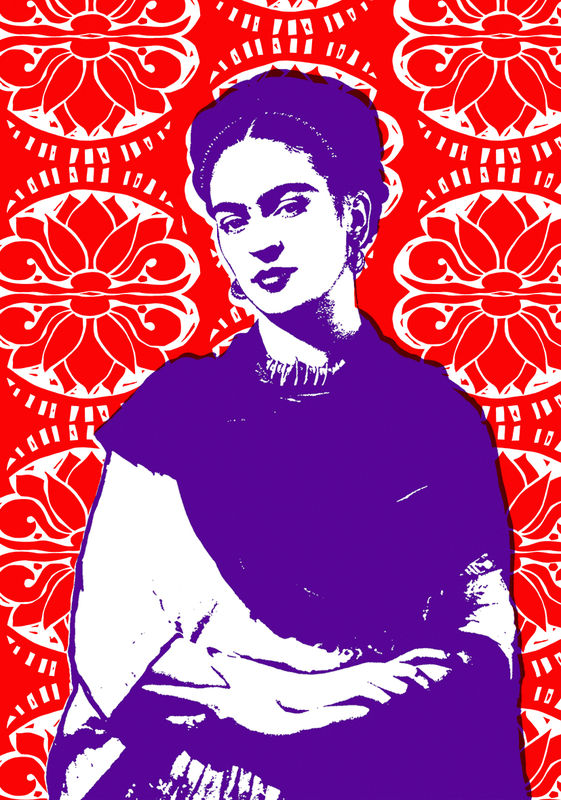