Hello! I wrote up the following for this week's Media3, but it didn't make the cut. I thought it might make for a conversation-starter here ...

Blade runner and murder accused Oscar Pistorius made the cover of Time magazine last week, if for all the wrong reasons. 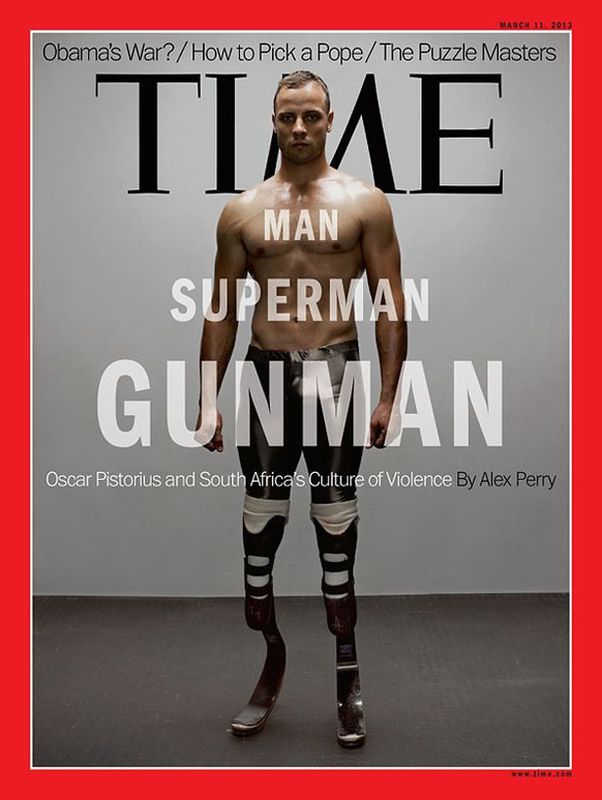 The striking photograph (did anyone else think "prawn"?) marked Time's 90th anniversary, but it also called to mind another Time cover of an alleged girlfriend-killer, in 1994: 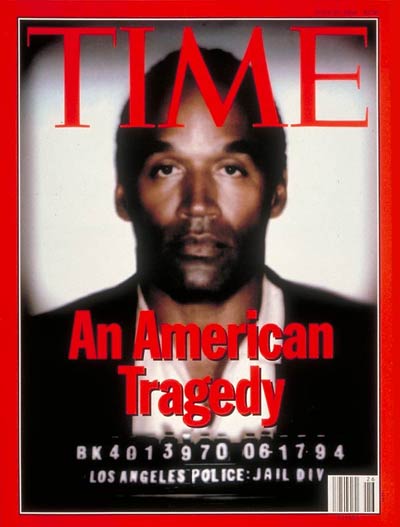 In the internet era's first big photo-manipulation scandal, Time's illustrator Matt Mahurin blacked up a black man. Just how much was evident from the cover of Newsweek, which by chance used the same mugshot of Simpson, unaltered. 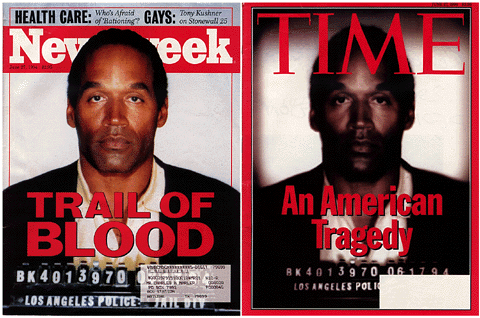 For the first and only time, Time baulked and reissued the magazine with a different cover. 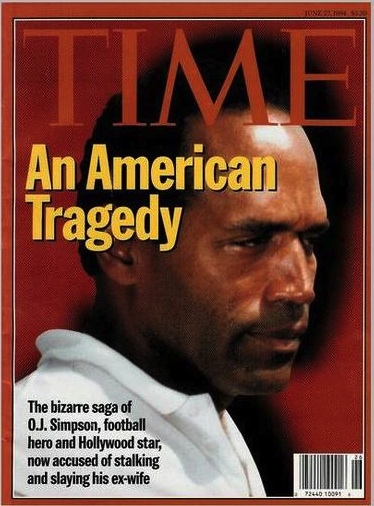 The following year, Wired magazine used this arresting image for its story on the social and racial dimensions of the OJ trial: 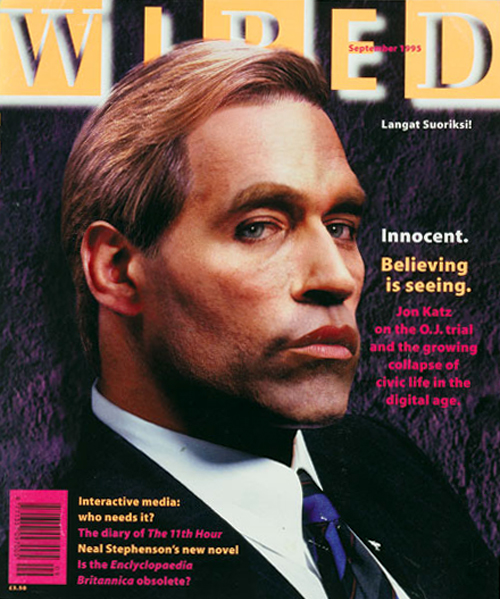 Its editors confessed to being somewhat deflated by the subsequent lack of outrage. Photoshop, it seemed, had already lost its power to shock.