The Christmas-New Year break is a nice time to ride a bike in Auckland. The weather is starting to come right, there's time for exploring and, crucially, there's a lot less traffic on the roads.

I've been exploring off the roads for the past couple of days too. Yesterday, in the course of a trip in to Silo Park from Point Chevalier, I rode both ways along the new Weona-Westmere Coastal Walkway, which opened a week before Christmas.

Although there has been a path from Meola Road to the back streets of the Westmere point for years, a strip of reserve land which runs around the point has been largely inaccessible until now. The new walkway, conceived and delivered by the Waitemata local board, makes nearly the whole shoreline accessible – and it's magic.

But a word of caution. While bicycles are allowed on the path, as you'll see in the pictures below it's not really made for bikes. In particular, there are sections of track with loose gravel and a tricky camber – and stretches of unfenced boardwalk over water. I was fine on street tyres (I was very careful about passing walkers), but it's not really suitable for young or inexperienced riders.

The emerging network of paths around the southern end of the Waterview Connection is a different matter altogether. Some time next year (most likely after the tunnel itself opens), the Southwestern Shared Path will extend the existing SH20 cycleway to the Waterview Shared Path and thence all the way to the Waitemata Harbour, to connect with the new greenways that run around the waterline in Waterview and Point Chevalier.

While the paths at the northern end are adapting to to existing terrain, at the south end, NZTA and its partners have had more of a blank canvas to work with in the form of Alan Wood Reserve. And from what I was able to tell on a snoop around on Thursday, they're doing something pretty cool.

In a tweet before Christmas, the official Waterview Connection account shared photographs of what it described as "public spaces for people to explore" on the southestern path (and more of them in a Facebook post). And that really seems to be what they're doing here: creating interesting spaces and not just paving. I got a few more pics on Thursday – and yes, at one point I did just slightly climb over a barrier to get a better shot. For work!

I really like what's emerging here: the sense that new paths for walking and cycling can be more than simply functional, they can be playful and creative. They can be environments. They can even be pink. They happen for a range of reasons: the paths around Waterview are basically the payoff of new motorways for non-motorists: the Waterview shared path is being built by Auckland Transport, the Point Chevalier walkway by NZTA and the council (via the Albert-Eden local board) and the Weona Reserve path is an initiative of the Waitemata local board. The government's Urban Cycleways Fund is contributing to most of them. They're not always perfect – the local board's original concept plan for the Weona walkway had the tidal path coming right around to the bottom of Garnet Road, which would have been way better – but they're a good thing.

I realise that I'm only looking at my part of Auckland here and I'm interested in how things look in other parts of the city and outside Auckland. So do please feel to add your own images.

(To post a photo, use the "file upload" button by the comment box to select your image. You can add up to three images to a comment, one by one – just use the edit function to go back in after the first one and select one or two more. Images of 500KB to 1MB are about the right size.) 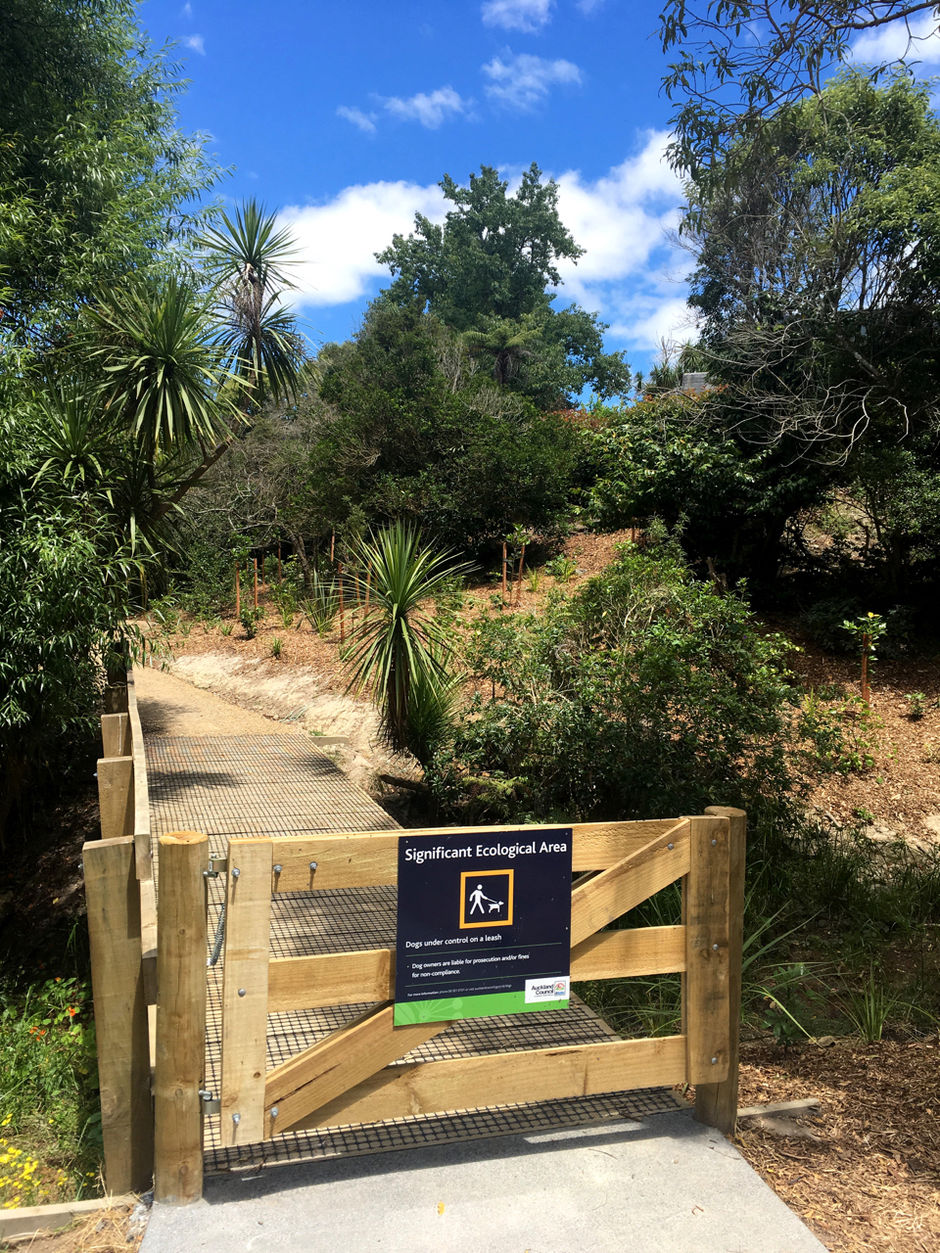 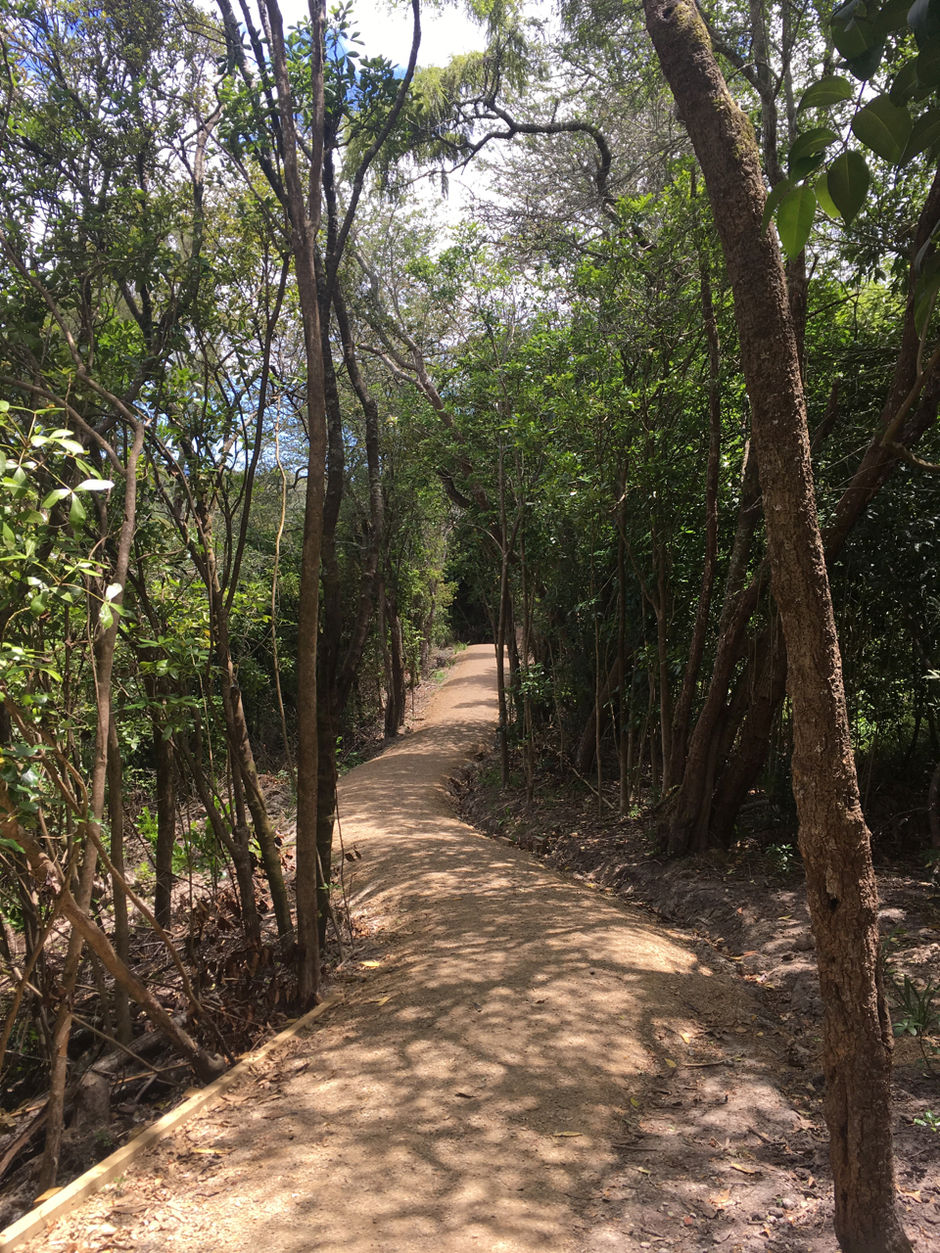 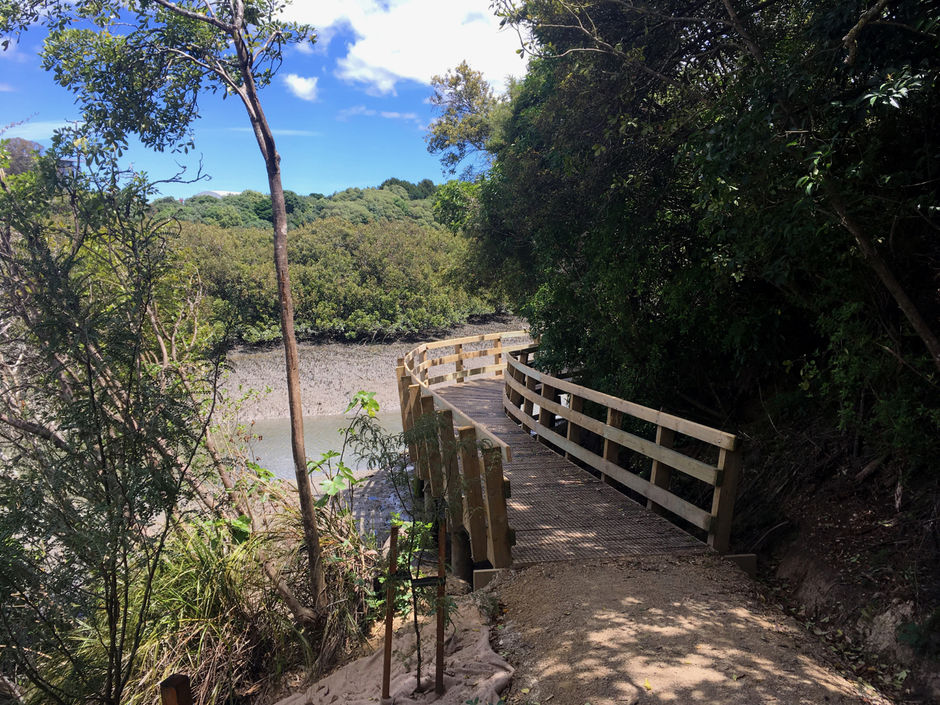 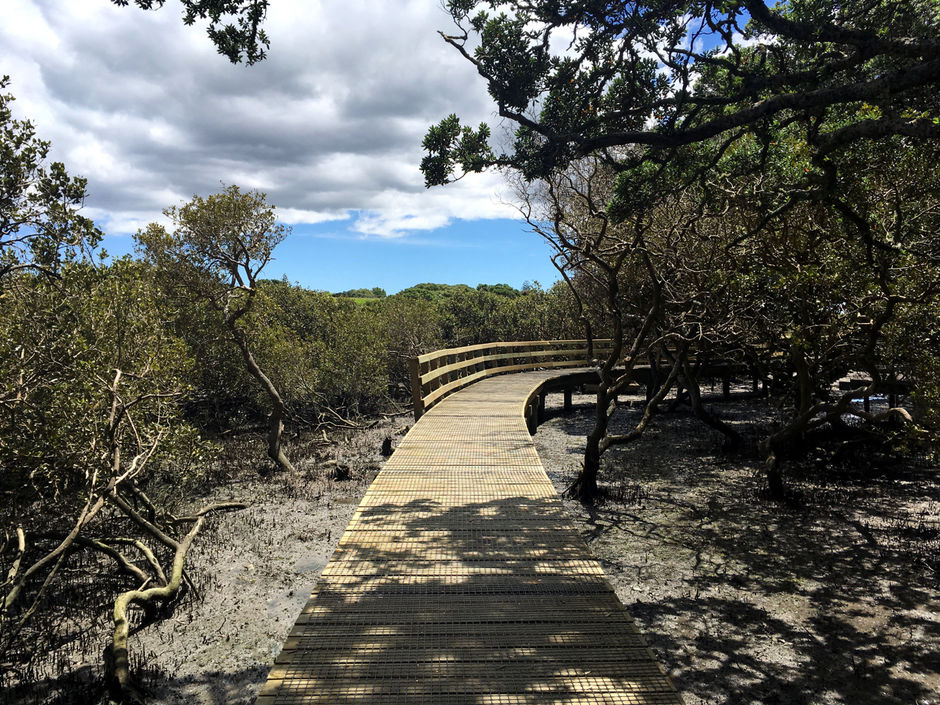 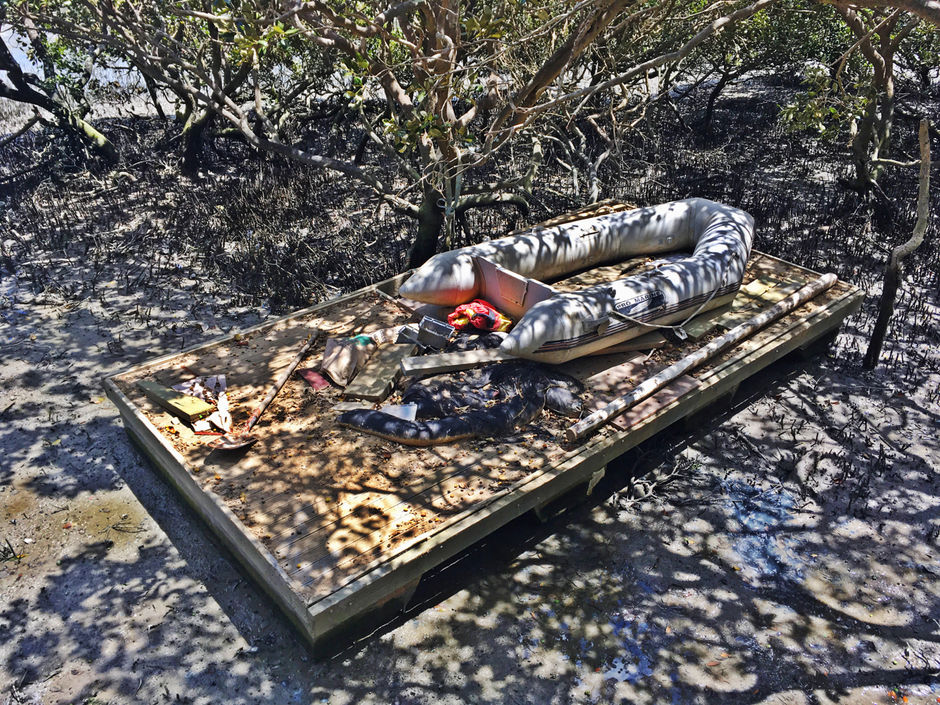 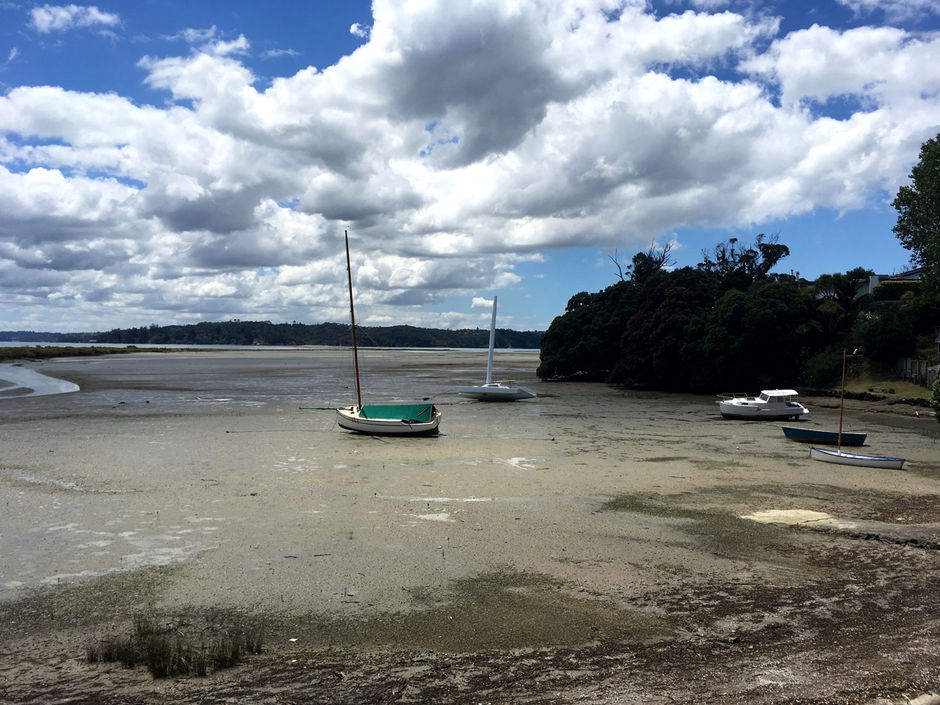 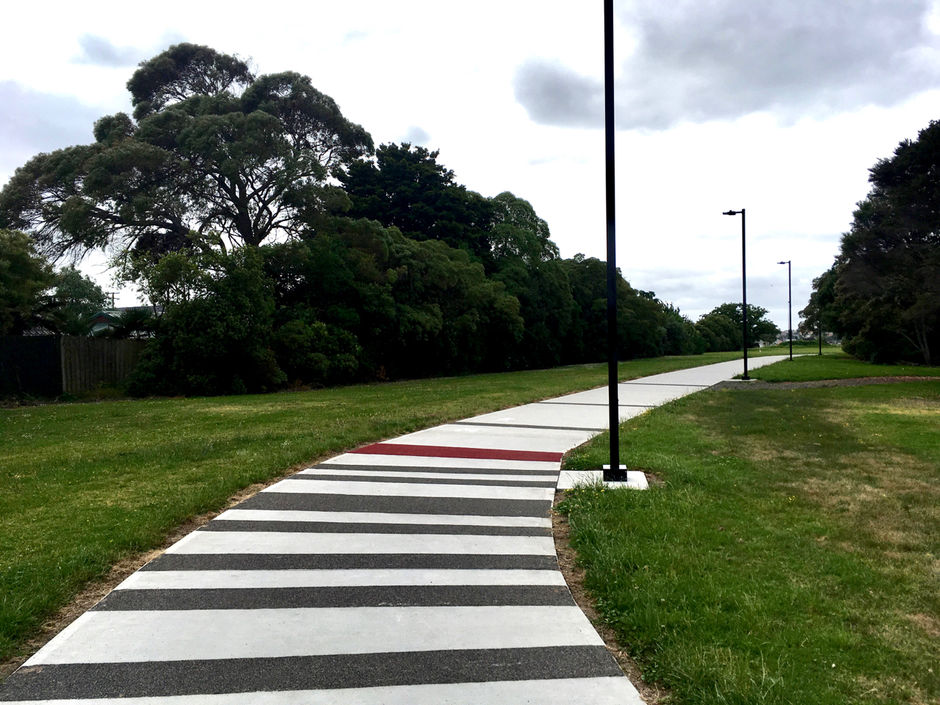 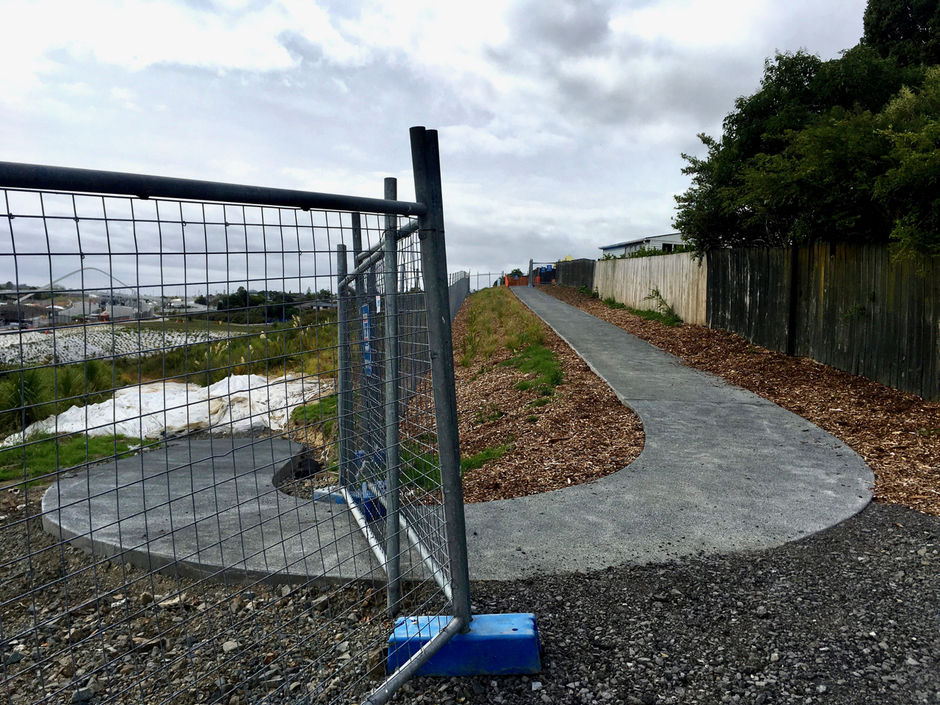 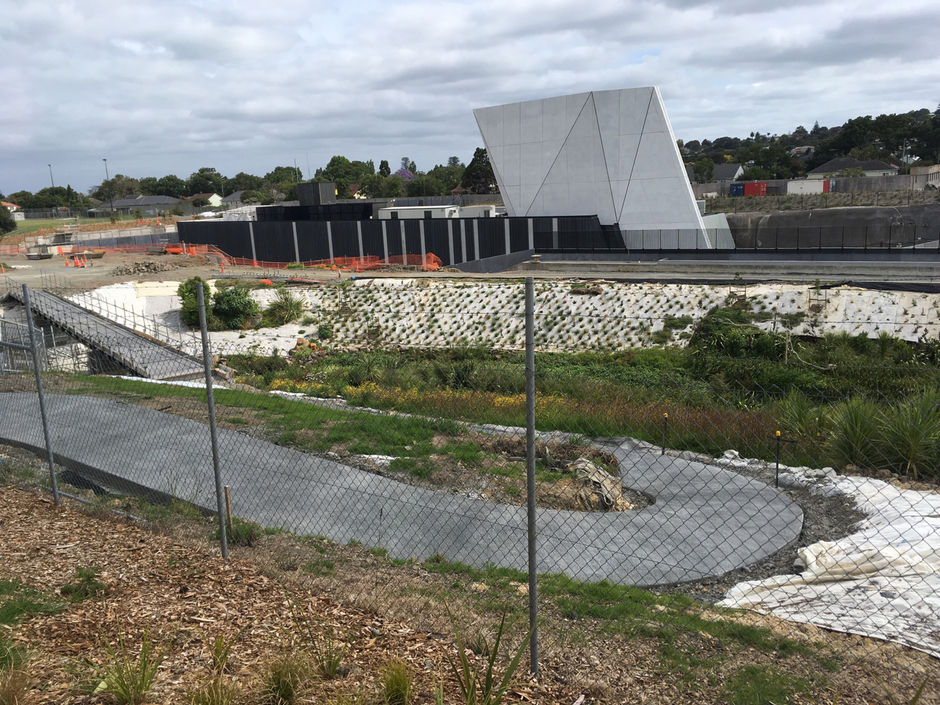 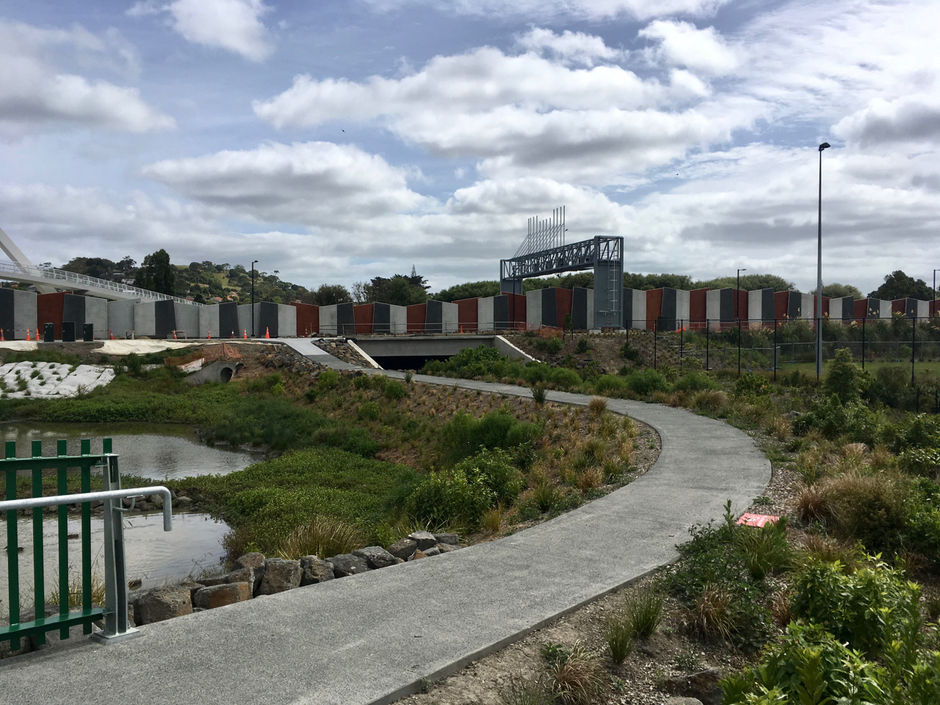 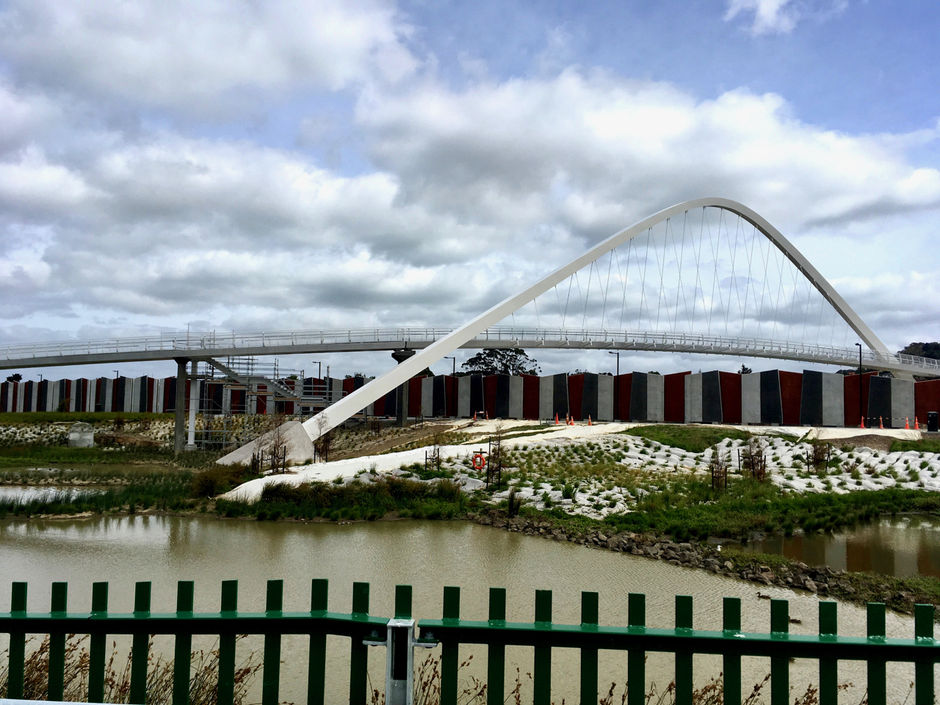 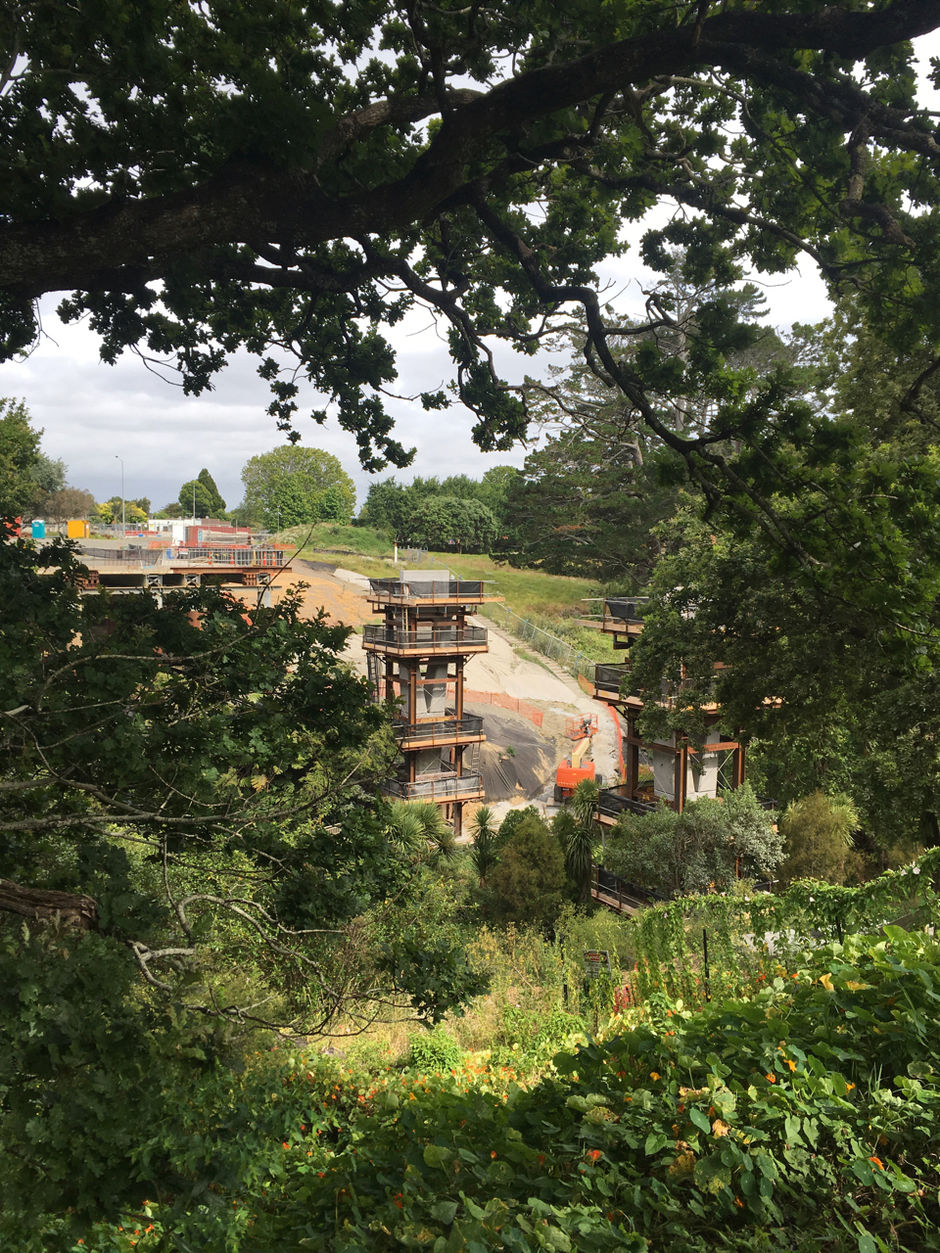