Flying Nun Records' donation of hundreds of original master tapes to the Alexander Turnbull Library, announced on Friday, is significant in any number of ways. Firstly, it's a big step in addressing the problem of deteriorating masters, which has been developing for some years now, and not just for Flying Nun. Those tapes are cultural documents and they need preserving.

It's also highly significant that the Turnbull has chosen this project to launch its "centenary period" – marking 100 years since the original Turnbull bequest. What that says is that popular music, the popular music many of us grew up with, is culture and is part of our national culture

And it's a huge endorsement of the library's contemporary, realistic policy on music accessions. Over three years, the contents of the tapes will be digitised – and the artists, who retain all their rights in their work, will be able to use those digital files commercially.

Talking to Wallace Chapman yesterday morning, Flying Nun founder Roger Shepherd predicted "lots of reissues on vinyl" – including, you can be sure, the many things on those tapes that the public has never heard. Alternative versions and mixes, whole songs that never made it to the original releases. That will be subject, of course, to the artists' wishes, and some won't want their doodles published. But most will want to revisit and work through what's there.

What many people may not know is that Flying Nun isn't the first here. The Turnbull's New Zealand Music Archive already has significant collections of masters, mostly acquired in the past three years, from the sprawling Viking Sevenseas catalogue and from Ode Records. Within those, you see a different history; one full of Māori and Pasifika names.

The owners of both Viking and Ode are still with us, but they don't necessarily have the energy, the market connections or the fresh perspective that a reenergised Flying Nun can bring to its archive. It would be great to see some projects develop around  the works they own. I thought Bruce Russell's Time To Go – The Southern Psychedelic Moment: 1981-86, a compilation that recontextualised what we thought the label was even about, was a real turning point for FN. It could happen again.

A similar sense of enterprise might also benefit the many New Zealand recordings controlled by overseas-owned major record labels. The majors haven't entirely been sitting on their hands: the RMNZ-driven Tied to the Tracks project has seen the digitisation of hundreds of albums, in some cases only after mouldy and deteriorating master tapes had been rescued. But they've gone largely into the streaming morass, which is where the majors are focused these days. Why not compilations and re-releases on vinyl or as high-quality lossless files on Bandcamp?

The demonstration, via the three important independent catalogues I've noted, that our national library can both care for the original tapes and preserve all the ownership rights in their contents might also help the majors get over their own squeamishness about donating masters for safekeeping.

All this, of course, is not to underrate the important fact that the Turnbull is a research library. Friday's announcement noted that not only the tapes will be digitised, but the housings they come in, "which are a rich source of information" for researchers now and in future. Information about us, for us to explore. 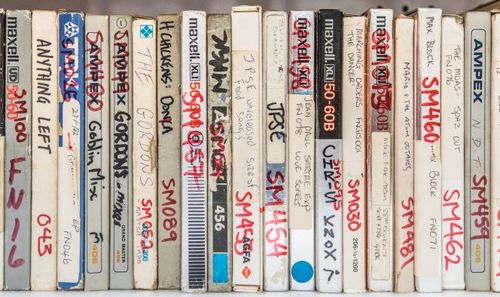 Friday was also a big day for the little heritage organisation of which I'm a member, the Flying Nun Foundation. We weren't directly involved in the donation (although Roger Shepherd and Ben Howe, who were, are on our board), but we've been quietly working on a project to help the preservation of not only the label's recordings, but the culture around it. We have good relationships with the relevant archive organisations, including the Hocken, and we can advise on looking after your stuff if you want to keep it yourself. Have a look!

A couple more things before I get off the history tip.

Audioculture has published my upgrades to its articles on Bird Nest Roys and Diatribe, which contain new interview material and a much better chronology of both bands. The Bird Nest Roys one is particularly close to my heart. There's also a new profile on the way of Diatribe's Ross France, whose musical path has wound through our political and cultural history since the 1970s.

And there's also part two of Lee Borrie's epic Radio With Pictures oral history, which I think is even better (and more frank on the part of those involved) than the first. And Murray Cammick's appreciation of our late, much-missed friend Duncan Campbell. And the Beastwars story!

I've lauded the work of Blair Parkes before and I'm as pleased as ever to see a new album from him. Always Running is more rockin' and less dreamy than the last one, Saturations, but there's still an essential goodness of heart to this music. I like the way it throws together shoegaze guitars, pop melodies and the odd unruly synthesiser. And I continue to be amazed at the big, fat, fuzzy, buzzy sounds Blair can conjure from is little shed in New Brighton. He's a proper treasure. 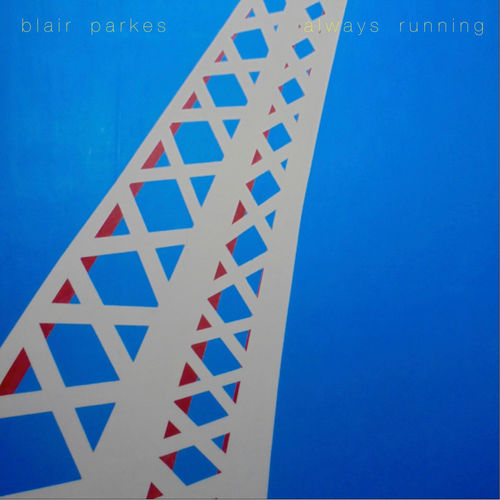 NB: The same shed has also recently given birth to Schofield Spires' Belafonte, a nimble, finely-etched little album that reminds me at times of Anthonie Tonnon.

I really enjoyed Yadana Saw's Music 101 feature on Wellington's Club 121 and "the rebirth of dance music". One of the nice things about dance culture is that it does get reborn for successive generations. It also made me wish even more that I'd been out at Avalon for 121's big rave on Saturday night.

Also, an interview with Eddie Johnston, aka Lontalius, who has been based in LA for two and half years and has released his first new music in that time. Including this:

It's in the basement of the old Rising Sun building (the one you probably didn't know was there) and it's really well-conceived – design, sound system and stage. More than anything I suspect it's going to be the great jazz venue Auckland has never had. Robert wants to assemble a house band and there are plans to make a Hollie Smith live album there in September. I can see myself partaking of the wine list late at night.

I went along to one of the preview nights and caught the Leonard Charles trio grooving out: 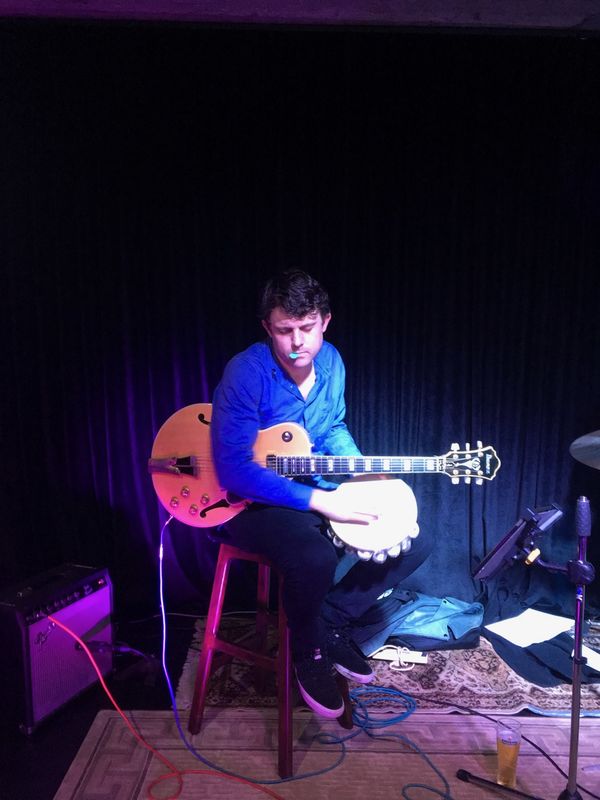 And had a nice chat to Robert himself: 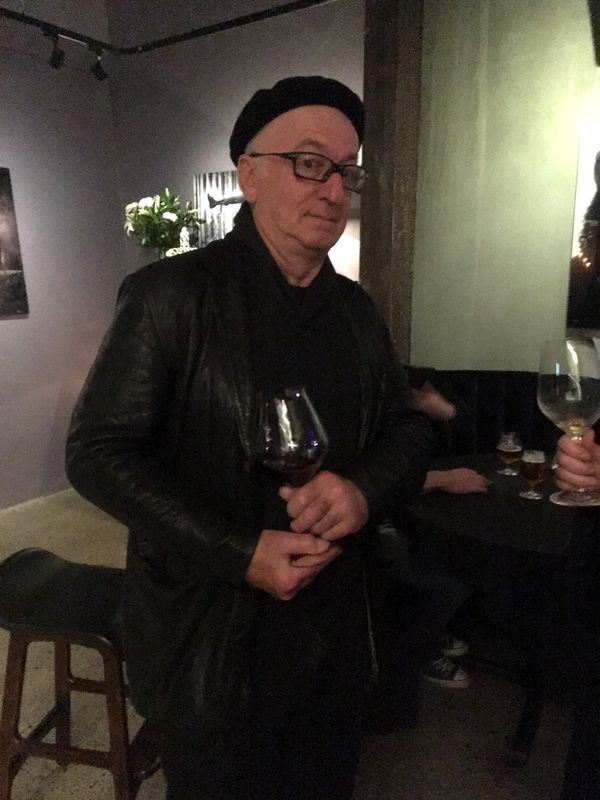 And finally – and sticking with K Road – The Others Way is back, on August 31. Looking forward to the lineup reveals there ...

New High Hoops, and it's busy:

The daddiest dad mash-up you could wish for: Jungle Brothers meet Primal Scream's 'Loaded'. It's good! (And a free download)