The first time I met Tom Scott, I dropped some borrowed wisdom on him.

We were conversing in the 'Talking Heads' format devised by Sam Wicks for the short-lived Herald offshoot Volume in 2011 and I happened to mention something Don McGlashan once said, about how parenthood was good for creative men, because it raised the stakes and obliged you to get your shit together and focus. Tom, 27 at the time, declared himself very interested in that idea.

He's back in Avondale, changing nappies, looking at his baby boy and taking stock:

Watch your life on rewind

The song itself is a seven-minute jazz hip hop timeline, recounting his birth in 1984 and the family move from London to Avondale in 1986, through years of heroic partying, friends and lives lost, awards won, and eventually a kind of national infamy he didn't want. There's a familiar figure in there: the dissolute father he always wants to admire and yet despairs of. The dad he loves and wants to be better than.

In a kind of open letter sent out with previews of the album he explains further:

This record is about ... growing up. I think. It's about dealing with your own shit for once. Accepting responsibility, maybe. It's a self-help book addressed to myself. And just like every other piece of art made in the history of the hominid, I was going through some shit when I made it.

The same thing might be said about most of his art. And it's hardly the first time he's looked back: the Home Brew album traces an arc from the kid who wanted to "just wanted to be a spaceman" and back. He's always harking back to growing up in Avondale. Even the initial capitals of 'Years Gone By' are a play on those of Young, Gifted and Broke, his old arts collective.

But it does feel different, not only in his perspective on the stories he's telling, but in the music he's telling them over. The jazz in 'Years Gone By', not sampled but played by Julien Dyne, Tom Dennison, Guy Harrison, Mara TK, Ben McNicoll, Jong-Yun Lee and tabla player Manjit Singh, isn't just a bunch of licks to rap to, but a composition in its own right.

He's also got himself into management by one of the safest pairs of hands in the local music industry: Lorraine Barry, Dave Dobbyn's manager. This week, he released the entire back catalogue of Home Brew, @Peace and Average Rap Band, including a new album of Home Brew b-sides and rarities and a similar @Peace collection, onto the streaming services. More than a hundred songs. It's a setting of things in order.

I've always thought Tom had enough to say that he could do it for the rest of his life, if he could make it through. I'm pleased to say he's made it through.

The lineup for The Others Way festival 2018 has been announced, and as ever it's just great. And it's the usual mix of vintage and fresh, with Bailterspace, Headless Chickens, Superette and 70s Aotearoa funk kings Collision(!) lining up alongside The Beths, Troy Kingi, Soaked Oats and Cool Tan, to name a few.

It all happens on Friday August 31. I will be there. 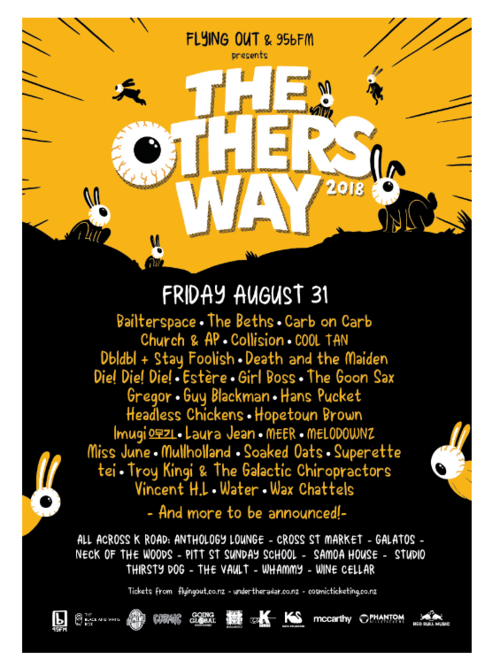 When Chelsea Jade played Wondergarden last New Year's Eve, I felt like I really got  an impression of what she'd been up to in Los Angeles. Her show – only the second time she'd performed it, according to this new interview with Sam Brooks at The Spinoff – seemed well-honed and its vision of the kind of artful pop music she wanted to play clearer than before.

That same feeling is all over her debut album, Personal Best. The singles of the past year and a bit are collected on it, and they gain from being set in the context of an album. Of the new songs, the closer, 'Speedboat' – her version of a banger – is my favourite. It has sometimes seemed like Chelsea has been still exploring exactly how to say what she wants to say. Personal Best feels like she worked out the answer. 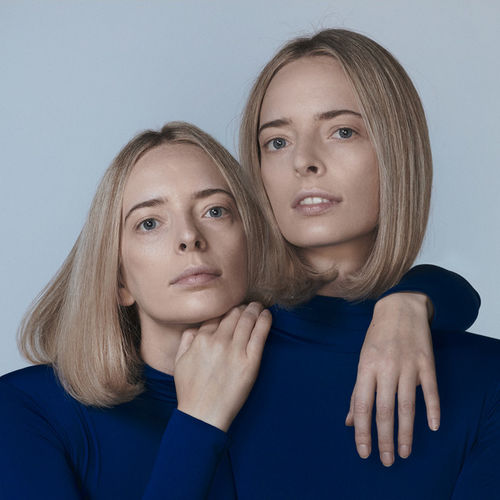 If you fancy a bit of reggae talk, let me recommend Red Bull Radio's Fireside Chat with the Mad Professor. The prof recalls the way a childhood obsession with building radios in his native Guyana set him up for a life of producing music in London and elsewhere, working with Lee 'Scratch' Perry, the Beastie Boys and others. What I didn't know is that he's another artist who pays tribute to "this one guy" at the BBC who discovered and played his records – John Peel.

I tend to listen to Red Bull Radio content via the app. If you're interested in dance and reggae music and the people who make it, it's quite a resource.

I am indebted to the MP for Hutt South for alerting me to a new project on the internet: The McKenzie Tapes. It's “a collection of live audio recordings from some of the New York City-area’s most prominent music venues of the 1980s and 1990s," being progressively digitised this year. There are already recordings of The Replacments, R.E.M., Meat Puppets, Flaming Lips, Lou Reed, Nirvana, Sonic Youth, Husker Du and more, a;; downloadable. In this Open Culture story about the project, there is also this period gig ad, appearing to show that The Chills cancelled and The Pixies got the date: 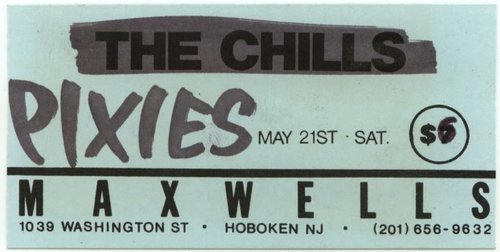 A couple of new videos. Latinaotearoa's 'Jazzy Samba', which does exactly what it says on the label:

And this from Cymbol, aka Aucklander Shivnesh Sumer. It's contemporary radio fare in the mould of Australia's Future Classic label:

But Sumer, another graduate of the SAE Institute music production course, has also made things like this, a version of a traditional Hindu devotional song released for Diwali last year:

He seems quite an interesting young man.

And finally, the Melbourne jazz-funk-reggae-disco label Left Ear Records is preparing to release Antipodean Anomalies, which is billed simply as a "compilation of Australian and New Zealand tunes made in the 1970s and 1980s." Quite a few people are waiting to see what they've come up with. 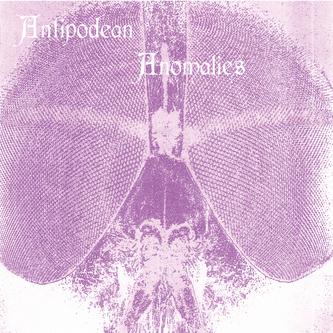 Dick Johnson and Anna Coddington, are back as Clicks with a new single, 'White Mail'. This is the 'Diss You Dub', a harder version of the nu-disco A-side: