For a man who admits to more than a bit of melancholy, Chills founder Martin Philipps has been giving some lovely upbeat interviews around the release of the band's new Silver Bullets album. As well he might, because Silver Bullets, the Chills' first full-length album in 20 years, is a triumph for Phillipps' vision.

If the production is a litte uneven in places, the essence of this record, with its sparkling, earnest, urgent, slightly-overthought guitar pop songs, is pure Martin. It's as if he's woken from a long dream, and it's good to have him back.

Here's a nice video of Martin playing one of the album tracks, 'I Can't Help You', solo in London last month:

The album, recorded in Dunedin and released on British-based Fire Records, is available as a Bandcamp download and Flying Out has the LP and CD versions.

Next Friday, November 6, is the night of Courtney Barnett's show at the St James. But it's also the night of the fundraiser for Auckland Action Against Poverty at the King's Arms. And the lineup for that is really quite brilliant.

Street Chant, LarzRanda, Tourettes, Rackets, Cool Runnings and SoccerPractise. That's Auckland's indie finest, right there. And for a good cause!

Christchurch's Salad Boys have been touring the US off the back of their new Metalmania album and are in Auckland this weekend. They play Golden Dawn on Saturday night with Civil Union and the Cuda Sisters, but there's also an instore at 3pm on Saturday at Southbound Records on Upper Symonds Street.

The lovely folk at Southbound are doing double loyalty points after the gig – and putting on a few drinks.

Metalmania itself is not, as the title might suggest, a heavy metal album – and in fact it largely consists of re-recordings of songs from their self-titled debut album, which I raved about in this blog in 2013. It wears its influences – from The Bats to Vehicle-era Clean (they've actually performed as David Kilgour's backing band) – unselfconsciously. As Pitchfork's reviewer said, "When Metalmania is good, it's nearly transcendent, as much as a pop album can be."

Here is the amusing video for 'Dream Date':

Further out, McClaren Valley festival has renamed itself Echo Festival and, as expected, confirmed that its new Auckland venue is Vector Arena on January 11 and 12 (two stages indoor and one outside). The most exciting name in the new lineup announcement is Jamie Xx. I feel a dull certainty that Jamie and Flaming Lips – the two acts in the world I most want to see in concert right now – will be scheduled on different nights.

I got a little video from the Labour Day gig at Lucha I mentioned in last week's post. This is Chris Heazlewood doing some howling with his band Cash Guitar. I like where he's at. 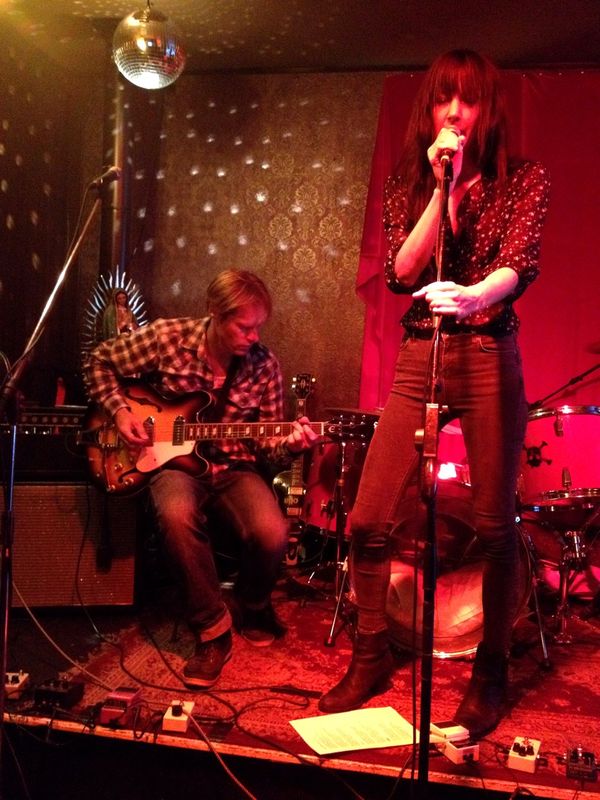 Rebekah confirmed this week that she's on the support bill for Mercury Rev's Australian shows in December, which is pretty cool.

I was unexpectedly given a ticket to last Saturday's Fat Freddy's Drop show launching their Bays album at the Auckland Town Hall – and I'm very glad indeed that I was, because it was one of the best shows I've been to in a long time. The band's tilt towards dub techno is compelling, the PA was amazing and I'm not sure I've seen a more up-for-it crowd. 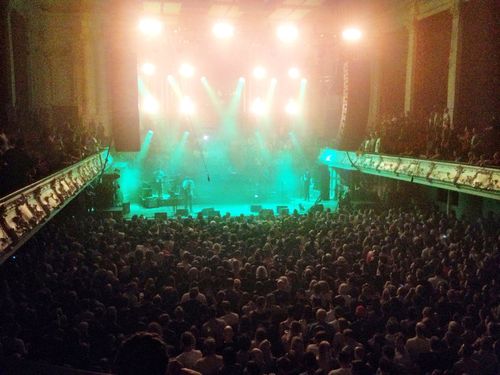 The live stream of the show was archived for a day afterwards, so I hooked it up to the stereo for another listen. My sub might not have been quite as impressive as the PA system the night before, but it still sounded really good.

Here's 'Razor', which was monumental on the night. Imagine it like the bass was a giant.

The only bum the note the whole evening was, as ever, the Town Hall's anxious security overkill. Is there any other concert venue in the country that routinely forces adults to empty their pockets? What are they even looking for? And if they're going to insist on having a management discussion about every e-cigarette, it's only going to get more tedious.

On a happier note, Fat Freddy's launched Bays with food (paua wontons!), drink and tunes outside at Ponsonby's Lot 3 on the Friday. The weather came to the party and it was really very nice. This young fellow knew his funky records too. 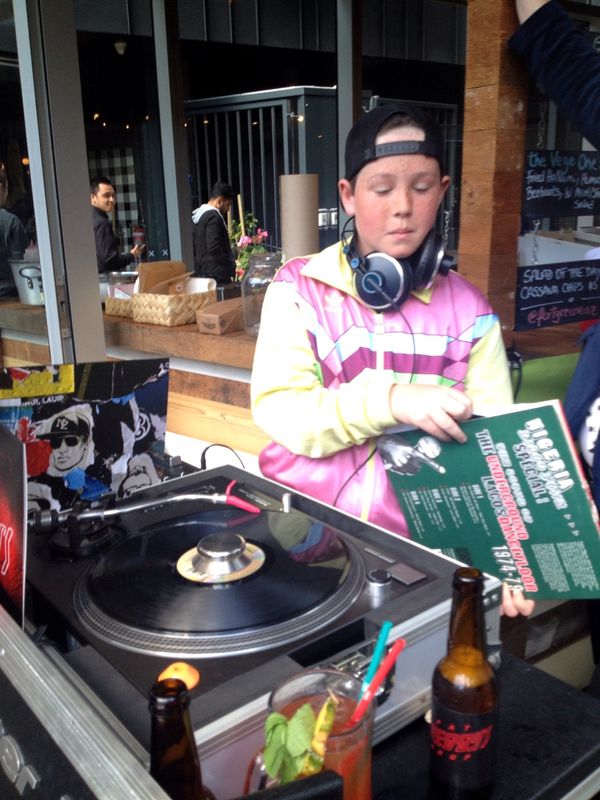 You can get an idea of the flavour from the 10 Best Twisted Funk Jams for a Kiwi Summer that saxophonist Chopper Reed put together for Dummy magazine.

New on Audioculture: the photographs of EJ Mathers. Part One covers hip hop and electronica and includes this pic of Manuel Bundy, playing in Sydney in 2001: 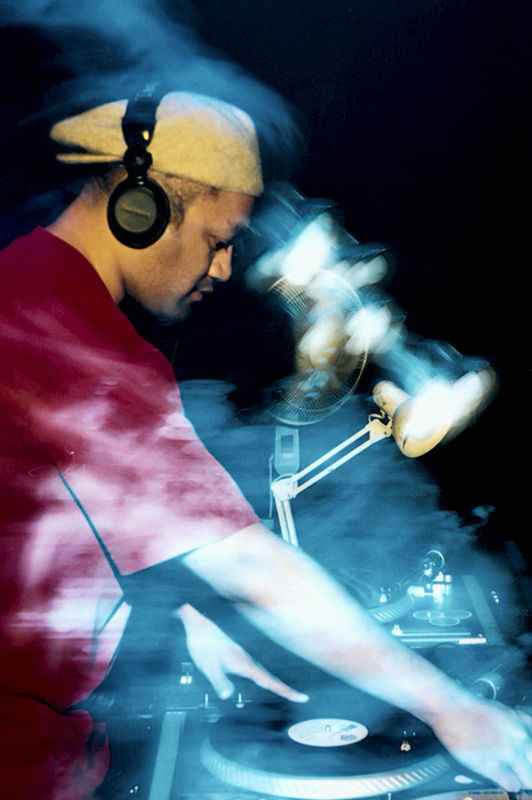 Lontalius collaborated with CutMyLips on a new tune for release through Ryan Hemsworth's SecretSongs project. It's a free download and it's really lovely:

Of an altogether different tone, nice to see The Conjurors' voodoo rocker 'When She Falls' vault to the top of the 95bFM Top 10 this week:

The Phoenix Foundation are doing their best to make "songs about margarine" a genre by posting 'Trans-Fatty Acid' (aka that song in their current live set that confuses the audience) as a free download:

This week's kitchen-dacing special: The Golden Pony have dropped a remix of 'Drop It Like It's Hot' and it's the usual rubbery-basline goodness. The free download link takes you to yet another Soundcloud-wannbe, Toneden, which seems pretty good.