Chills founder Martin Phillipps has always been a student of pop music mythology; of the way talent and destiny draw an arc that doesn't always land in the right place. And since the very early days of the band he has willingly embraced a thing called "The Curse of the Chills".

It's the idea that on the cusp of greatness – or at least, greater success – something will happen to undo it all. That might be something as hard as the tragically early death of the band's drummer Martyn Bull (the song Phillipps wrote in tribute to him, 'I Love My Leather Jacket', is weighted with the idea of destiny). Or something as daft as that time he missed out on collecting the band's first New Zealand Music Award because the Cook Strait ferry hit a whale. I'm sure he'd agree that more than once he's made his own hard luck.

Which is why The Curse of the Chills is the perfect title for the forthcoming documentary about his 36-year musical story. It's the first film production to be undertaken by the band's UK label, Fire Records, which released a trailer this week: [NB: 2017 update - things have changed. A movie called The Curse of the Chills will be made, but by the New Zealand production house Notable Pictures. There's a Kickstarter.]

The documentary is set for official release next year, but there's a "preview version" in the CD-DVD package of his solo Live at the Moth Club album, which is released on July 22 and can be pre-ordered here on Bandcamp.

One of the highlights of the trailer is a frantic live video of the band playing my favourite Chills song, 'Oncoming Day'. There's an early demo of that on an expanded (again) version of the Kaleidoscope World compilation, which is out on August 19 on Flying Nun (I presume this means Phillipps' disagreement with the label has finally been resolved) and can be pre-ordered here:

It's one of six new bonus tracks on the 2LP (or CD) reissue, which features sleeve notes from friend and champion of the band Martin Aston. The full track listing is here. 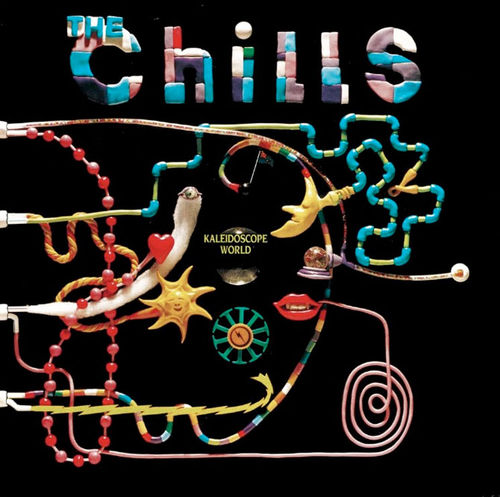 Meanwhile, out today on Flying Nun: the new Lawrence Arabia album, Absolute Truth, which can be had from the Flying Out store or Bandcamp, which are also taking pre-orders for the vinyl LP version due next month.

Note also that next week the band begins a national tour that culminates in a show at Auckland's fab Crystal Palace theatre on July 29.

In rather a different vein, I'm going clubbing. No, really I am. Bevan Keys, Rob Warner and Greg Churchill are getting together to put on Tribute to New York House at Spy Bar tomorrow night. That's an all-killer-no-filler lineup and the music is extremely relevant to my interests. I really hope someone plays this one:

Although dropping this one would possibly be even cooler :-)

I mentioned Blair Parkes' lovely solo album Cardigan Bay recently. Blair has posted a videof the last track, 'Frost Fish'. It actually captures the genesis of the song, when Blair came across a frost fish, way out of place in the shallows of New Brighton beach, and got out his phone:

In others news, warmest congrats to Alex Behan for landing the very sought-after gig as host of RNZ's Music 101.

At Audioculture, Keith Newman talks to Dick Frizzell about his work in the world of music, including this early sleeve for Dragon: 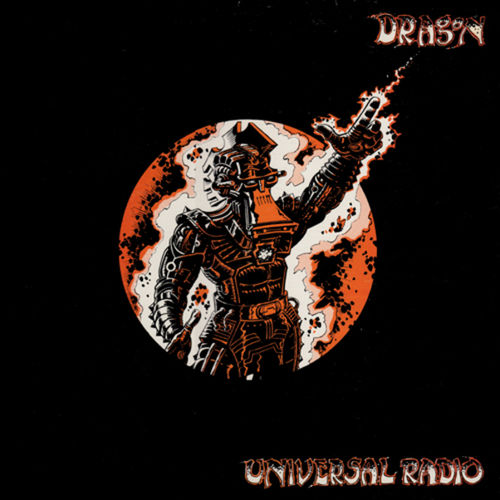 And a video for Courtney Barnett's 'Elevator Operator', with cameos from everyone from Sleater-Kinney to Michael Leunig:

Do you love the funk? Well, you'll probably dig this.

Some folks called New Funk Order have put together a podcast series of deep (and vintage) funk cuts and posted them to HearThis. You can download each one if you join Hear This and reshare it.