As readers will know, I have long embraced the internet music revolution. The ability to discover and download new things pretty much as they're being made has reinvented and refreshed my lifelong relationship with popular music. But I still really appreciate and understand the way that the vinyl record revival has become a celebration of that music. It's still special to hold a record in your hands.

In recent years, the focus of that celebration has been the worldwide Record Store Day, which stands for everything that isn't the spiritless space of the iTunes Store. This year, Saturday is Record Store Day and there's plenty to know about it.

Firstly, Record Store Day is again being celebrated at Auckland's Real Groovy Records. For a while, Real Groovy looked like it was going to be another digital casualty. But these days, it does more business in vinyl, new and used, than it does in CDs, and it's over the record bins that the buzz is when you go into the store.

This year's also a bit special because last year, pressings failed on all three of the archive releases Real Groovy planned to launch on Record Store Day. This year, they're good to go with those same releases: 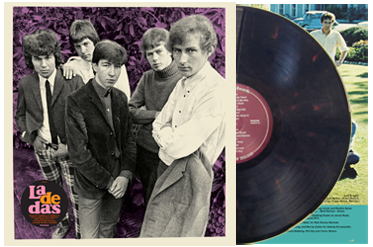 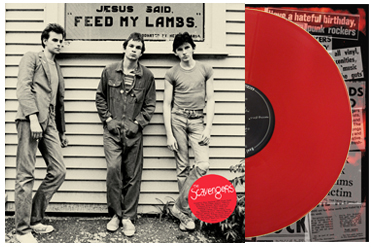 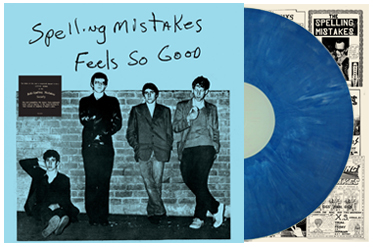 But wait, it gets better. There are only 500 copies of each of these pressings and Real Groovy has offered me a copy of each to give away to you, dear readers -- just click the email icon at the bottom of the post and put the name of the album you'd like to win in the subject line of your email.

If you haven't won one by Saturday morning (and if you haven't had an email from me by then, you haven't won), you'll have to buy on the day or take your chances on Tuesday, when remaining stock will be available online.

(Real Groovy's Marty O'Donnell told me he has also made copies available to other stores, so they may be at your local.)

There will also be instore entertainment on Saturday, with a lineup of DJs and performances by by Spelling Mistakes and a performance of their new 7" (see below) by The Phoenix Foundation.

I will personally be spinning some platters in the last slot at 5.30pm -- or as I prefer to think of it, "headlining".

Other archival RSD releases on sale on Saturday include the re-release of the Suburban Reptiles' legendary 'Saturday Night Stay At Home' 7" (including the limited-edition gold vinyl pressing) and the new mixed-by-Dave-Fridmann Phoenix Foundation 7".

TPF premiered the bustling a-side, 'Bob Lennon John Dylan', at the Big Day Out earlier in the year and it's just gone up on YouTube:

Conch Records in Ponsonby will be hosting a free gig by the Disco Special version of She's So Rad at 1pm on Saturday and -- this is rather notable -- will be putting out around 2000 second-hand records, including the trove sold to them by Nick Dwyer before he flew out for a new life in Japan this week, and records from the eclectic collection of the legendary Clinton Smiley.

And Auckland's Southbound Records has a long list of RSD releases lined up for sale.

Feel free to add news of any other events or releases in the comments below.

The Taite Music Prize was awarded last night -- and if you haven't heard, it went to Lorde's Pure Heroine. There will have been those who felt she didn't need an indie music prize -- including herself (she very graciously donated her prize money and studio time back to the other nominees). But I've been on a Taite judging panel, it's a rigorous process, that's a hugely significant record and I'd quite probably have made the same call.

On the other hand, my heart would have given it to the Phoenix Foundation. Fandango is such a rich, prodigious album and it's been the bridesmaid a few times already. So, y'know, that's my personal prize.

The highlight of the Taites evening for me was the speech by Kerry Buchanan, the one-time drummer of the Terrorways, to mark the classic indie record prize going to the AK79 compilation. Kerry is an erudite man and I was impressed by the way he put Auckland's nascent punk boom into context with the politics of the time. That dude should write more.

And finally, Jose Barbosa has written a great Audioculture article on the man for whom the Taites are named: journalist and iconoclast Dylan Taite.

It's been a big week for the Herald's Hugh Sundae, who fronted and produced the live streaming coverage of the Taites -- and the night before, oversaw the recording of the latest Sundae Session, at the project's new home at Roundhead Studio. The artist was Grayson Gilmour and the video will go up on the Herald site on May 8. Jackson Perry and I were lucky enough to be invited along to the session and I think I speak for both of us in saying that it will be well worth watching online.

For now, here's a picture: 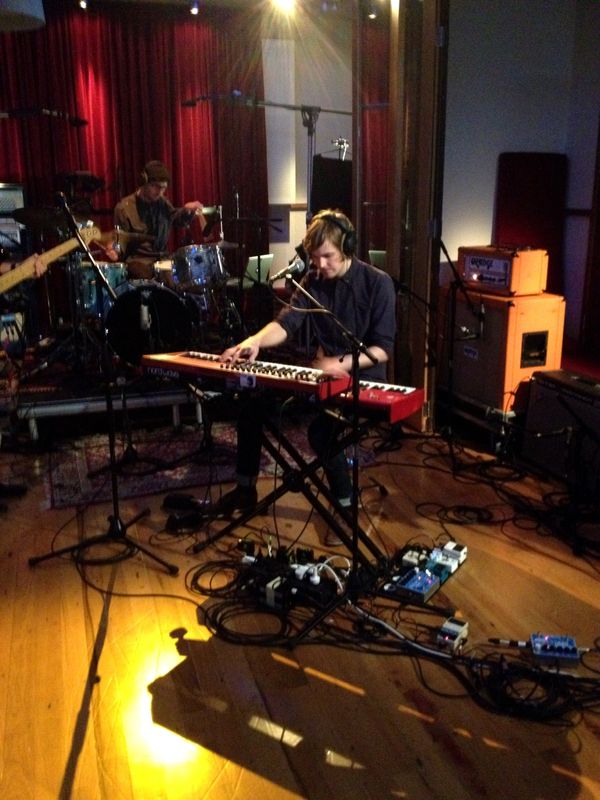 Coachella weekend has been and gone, and once again it felt exciting to to sit in Auckland New Zealand and watch it unfold live on YouTube. Beck was in relaxed command of the stage, the Pet Shop Boys were totally fab, The Pixies and Daughter were pretty cool and Disclosure brought on Mary J. Blige, who tore the place up.

Arcade Fire bringing on Debbie Harry to sing 'Heart of Glass' and 'Sprawl II' turned out to be a better concept than it was a musical experience, but it was a great concept. I think they must now bring on both Anna and Agnetha for 'Sprawl II' when they play Glastonbury.

And then there were the New Zealanders. Former All Black Adam Thomson was tweeting merrily from the the site (high point: a fist-bump with Anthony Keidis) -- and of course, Lorde and the Naked and Famous played.

Lorde was good, and quite unlike anyone else on the bill, but it seemed she was having to work hard -- she had to play in a desert windstorm (Pharrell pretty much gave up singing on the same stage later on), and most of the time she was was in darkness at the front of the stage. (Peter McLennan explained the bizarre lighting to me -- it was set up for the EDM acts, who stood behind a DJ booth at the back of the stage pretending to play something. They were numerous and almost all shit.)

You're better off watching this full video of her recent set at Lollpalooza Brazil, which is better in every way. Really great, in fact:

It's a testament to Lorde's talent that she's been able to step up to these big stages so quickly -- she was pretty much still an unknown schoolkid a year ago -- but I wonder how long she can carry such a demanding format, where it's all on her. At some point she'll want a bigger show. Or not -- who am I to offer advice?

The Naked and Famous, by contrast, have been living in LA for two years now, and working away towards a breakthrough. I think their Coachella set may well have been that breakthrough. They were assured and seemed to be revelling in their opportunity. By the time they finished with this flawless performance of 'Young Blood' I think they'd won a lot of friends.

All the non-official video has been taken down from YouTube already, but there's a playlist of mostly second-tier acts (Disclosure, Daughter, the 1975, Empire of the Sun, etc) here on the official Coachella channel.

(Weekend 2 will be shot this time, but will only be available on the US AXS TV, a channel specialising in live events. We could do with one of those.)

Elsewhere, The Audience has an appreciation of the Christchurch folk artist Aldous Harding and an interview with the admirable and amiable Benjii Jackson of MUZAI Records, who explains why he's moving the whole operation to the UK.

NZ Underground Dubs Vol 1, an interesting half-hour mix of spooky New Zealand bass music by people you probably haven't heard of, went up as a free download on Soundcloud this week.

And finally, a rework of a Rare Earth track by the reliable Dutch crew RocknRolla Soundsystem. Raging funk: