It was only because I happened to see a tweet that I clicked through last Friday to the first live stream of Neil Finn and and friends as they record his forthcoming album, Out of Silence, at Roundhead Studios – and it was quite an experience

I happened to drop in right at the beginning of the final, conclusive take of the new song 'More Than One of You', an epic, Beatleseque number featuring a choir of stars: Sandy Mill, Hollie Fullbrook, Lawrence Arabia, Samuel Flynn Scott, Victoria Kelly and more. And it was beautiful.

It features in this short clip of highlights from the evening:

To see the whole song, you can jump to that point in the original video here.

And thanks to Finn fan blackandwhiteboy for logging shortcuts to other highlights of the two-hour stream:

Note that 'As Sure As I Am' features Nick Seymour on bass – and Nick's in Ireland. The pair of them work to play a beat apart to allow for the Skype delay, and almost get there.

It's not all action – quite a lot of recording albums involves muddling around setting up to do a thing, and Neil is quite enthused with taking Skype calls from fans around the world – but with a glass of wine in hand, it's an unusual and lovely way to spend a Friday evening.

Tonight's stream – featuring a guest appearance from Tim Finn – starts at 7pm and you can watch it here at Neil's YouTube page or here on his Facebook page. If you can, the YouTube is a better bet – it's in stereo, while the Facebook stream is mono.

The stream is directed by the amazing Hugh Sundae, who will also be doing  the job at Orcon IRL at the Golden Dawn on Sunday.

My friends at Southbound Record Shop currently have a big range of releases from the remarkable ambient-chamber music label Erased Tapes in stock – and a nice little treat for anyone who can make it in to the store and knows to ask.

There's a free CD sampler in store, featuring Penguin Cafe, Rival Consoles and others from the label. Nice.

Moving to Nelson, DJ-journalist Grant Smithies has opened a record shop in a beer garden. Because of course he has.

I really enjoyed Bill Direen and the Builders' show at Golden Dawn last Friday night – this time, there were lots of odds and ends early on (including a version of W.H. Auden's 'Death of  a Fascist') and then, with a band, a set that included a funky swag of songs from CONCH3. 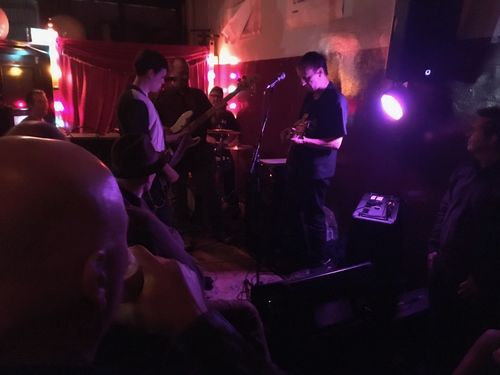 This weekend, it's Wellington's turn. Bill plays the Pyramid Club on Sunday and there are screenings of Simon Ogston's Bill Direen: A Memory of Others on Saturday and Sunday.

See also: Graeme Hill and that Smithies guy sfting through Bill's back catalogue on Radio Live and Campbell Walker's deep, thoughtful examination of the film and the artist for The Pantograph Punch.

Blair Parkes has made a video for my favourite song from his recent album, the krautpop romp 'Run Electro':

Something remarkable arrived at The Internet Archive this week: a huge trove of professionally digitised 78rpm records. The sound files are freely downloadable in a range of formats – as is the label art: 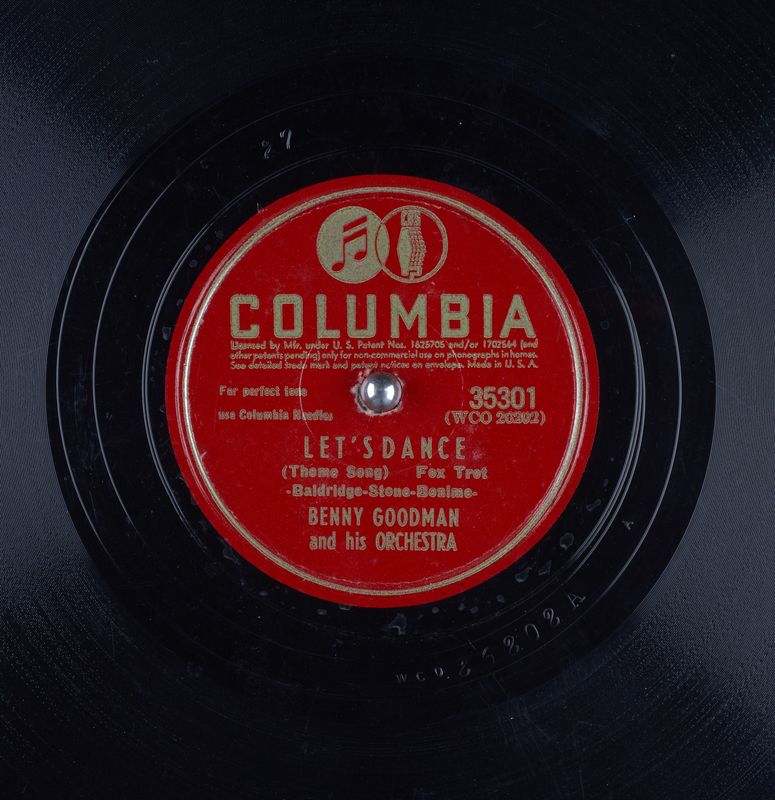 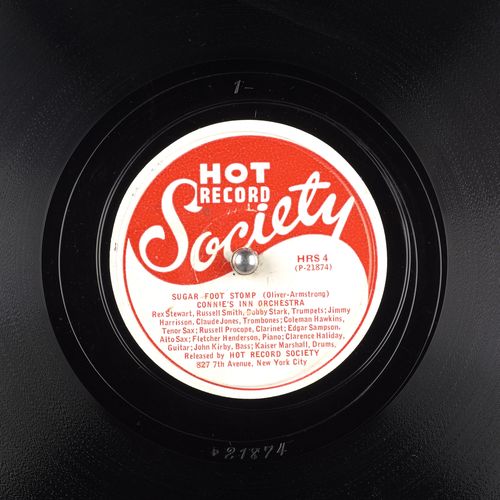 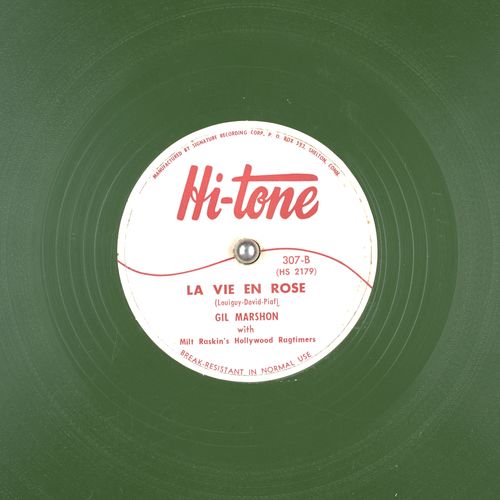 A different kind of musical history: the first LP I ever owned for myself wasn't what I thought it was. I thought I'd bought an album with songs by The Sweet on one side and their glam buddies Slade on the other. But what I hadn't understood was that it wasn't the original artists, but one of the Sounds Like series of cover albums record by top Dutch session musicians. I still played it heaps.

Cover albums were a surprisingly big thing in the early 70s, but I can't find mention of the Sounds Like series released in New Zealand. I'm not even sure I have the name of the series right. Can anybody help?

Anyway, some madman has put together an hour-long mix of soundalike cover versions for FACT mag. And the result is very strange ...

I don't know how I missed this at the time, but about a month ago, Auckland  kiwiana disco kings DICE posted this remix of Chris Knox's 'Not Given Lightly'. It's totally mad, but it works. (Free download.)

The same crew have also pitched in on the Redbull remix competition for Ladi6's 'Royal Blue'. Nice.

FACT highlighted this lovely bit of Afro-synth goodness by Esa, an artist I know nothing about but will be investigating.

And new from Aucklanders-in-London Chaos in the CBD: