The walk from Pomeroy's Pub to the Antigua boatsheds is a passage through several different cities.

Along Kilmore, at the northeast corner of Christchurch's CBD, the gaps are largely filled, first with new townhouses jammed into compounds, then commercial buildings in the new Christchurch style: quick, squat, steel-boned and glassy. The new Piko Wholefoods building, consciously organic in in its materials and style, stands out. It seems determined to fit its purpose rather than its circumstances.

Across the river, the Margaret Mahy playground is a colourful oasis, both whimsical and defiant. Even on a Friday morning, kids are all over it. But the gaps are much wider here, and by the time I'm at Colombo Street looking south I'm getting the familiar, discomfiting feeling of not knowing quite where I am.

That's because I'm nearing the huge precinct reserved for the government's troubled convention centre. It sits inert, paralysed, empty, incoherent, holding all else back. Passing between the border of the centre-to-be and the yawning ruin of the cathedral, I feel glum and a little angry. What even is this place?

The empty Rydges hotel still stands concave and useless on the Cambridge Terrace corner. That stereo store on the ground floor is still advertising its long-gone bargains. The new platforms on the riverbank look like a nice gesture.

But further down Worcester Boulevard, it's all different. The Canterbury Earthquake Recovery Authority may have been wound down in April, but that doesn't seem to have changed much at number 62. The Boulevard cafe is crammed and the doors of the tower buzz with entries and exits. People carrying papers shake hands in the sunshine. It's like a slightly overdone movie scene, shot in portrait not landscape.

"Everything is going to be alright", declares Martin Creed's 46-metre neon work across the face of Christchurch Art Gallery across the road. It might be ironic but it does feel comforting. The front of the gallery feels as if the place isn't quite used to being open again, but inside it's happy. The new exhibitions feel playful; the curators have taken the chance to bring out the bangers. There's a Doris Lusk collection and a slightly daft room drawn from the collections and themed on hair. Works by Van der Velden and McCahon are co-located. As there is a constant flow of light still pours out its buttermilk sun, undimmed by anything.

And, of course, Ronnie van Hout's Quasi perches on the northwest corner of the gallery roof. In a computer-generated model I saw, Quasi/Ronnie seemed to be scowling, but the real thing just stares sternly out to the suburbs. Is he defiant? Accusatory? Whatever. It feels better. Van Hout's work is an antidote to worthiness and its influence on the gallery is welcome and appropriate.

The Arts Centre isn't looking as open-for-business as I'd expected, but there's clearly something going on there. People, and not just builders, are working inside. And at the end of the boulevard, RDU's famous mobile broadcast truck sits in advertisement of #RDU40, the anniversary exhibition for the city's alternative radio station – as if parked up by drunk students. The exhibition, which includes a performance stage and a live broadcast studio, is really nice and I bought the teatowel.

Down at the boatsheds, where my friends and I hired canoes 40 years ago, I hire a bike. The new fleet of sit-up bicycles is pretty sweet – the kind of kit that a flat city wants. I ignore the well-meant tourist instructions and head east. The CBD's broad, one-way boulevards are perplexing; one moment cluttered with cars, the next wide open and empty. The painted cycle lanes are a boon, until they unexpectedly disappear.

I'm headed for one place I haven't been since the earthquakes: the old AMI Stadium at Lancaster Park, which I've seen peeking across the rooftops so many times.  It feels hard to get to and mournful on arrival. So big, and so quiet. A work ute pulls up next to me and the driver gets out for a smoke. He stands quietly, looking through the fence. They're not really going to replicate this structure inside the avenues, are they?

Looping back, I easily find a happier place. Turns out, one can simply walk into Hagley Oval. It's soft and open and a nice place to be. (Two days later, I bump into Health Minister Jonathan Coleman at the airport, on the way back home from the National Party conference. He, too, has visited the oval and found it congenial.)

That evening, Fiona and I meet Emma Hart for a beer at the pub – which is as noisy as ever – and then we go over to Cafe Valentino on St Asaph Street. When St Asaph was the border of the CBD Red Zone, it seemed pretty bleak, a place no one wanted to be. Now, it's home to a mini-hospitality precinct. This isn't a place anyone would have chosen before, but it's a place.

Fiona remarks on how busy and colourful Valentino is and the age range of the patrons. Emma says she thinks there was a desire to get out, eat and drink after the earthquakes, and that the loss of venues to do that meant different demographics found themselves shoulder to shoulder in a way they wouldn't have before. The pizza is big and excellent.

The following evening, after a day visiting family in North Canterbury, we go with Kris and Tom Vavasour to Bootleg BBQ, in Welles Street, one over from St Asaph. Again, it's big and bustling and host to a range of demographics. The beer is good and the BBQ platter for two is nearly enough for four of us.

We have enough time on Sunday morning to head for another place I haven't been for a long while – the Port Hills. I'd forgotten how nice it is in Cashmere, the way the houses command a view. Victoria Park, on a glorious morning, is a spectacular place. There are dog-walkers, cyclists, hikers. It feels very, very different to the flat city below.

Is Christchurch finally recovering itself? Or did I simply this time avoid the places that still ache? A bit of both, probably. On three crystal days in July, it seemed, for the first time, to be shaking free of trauma. But the city's heart seems seized between beats, waiting for central goverment to either abandon its edicts or bloody move on them. And that statis is not the fault of the people here. 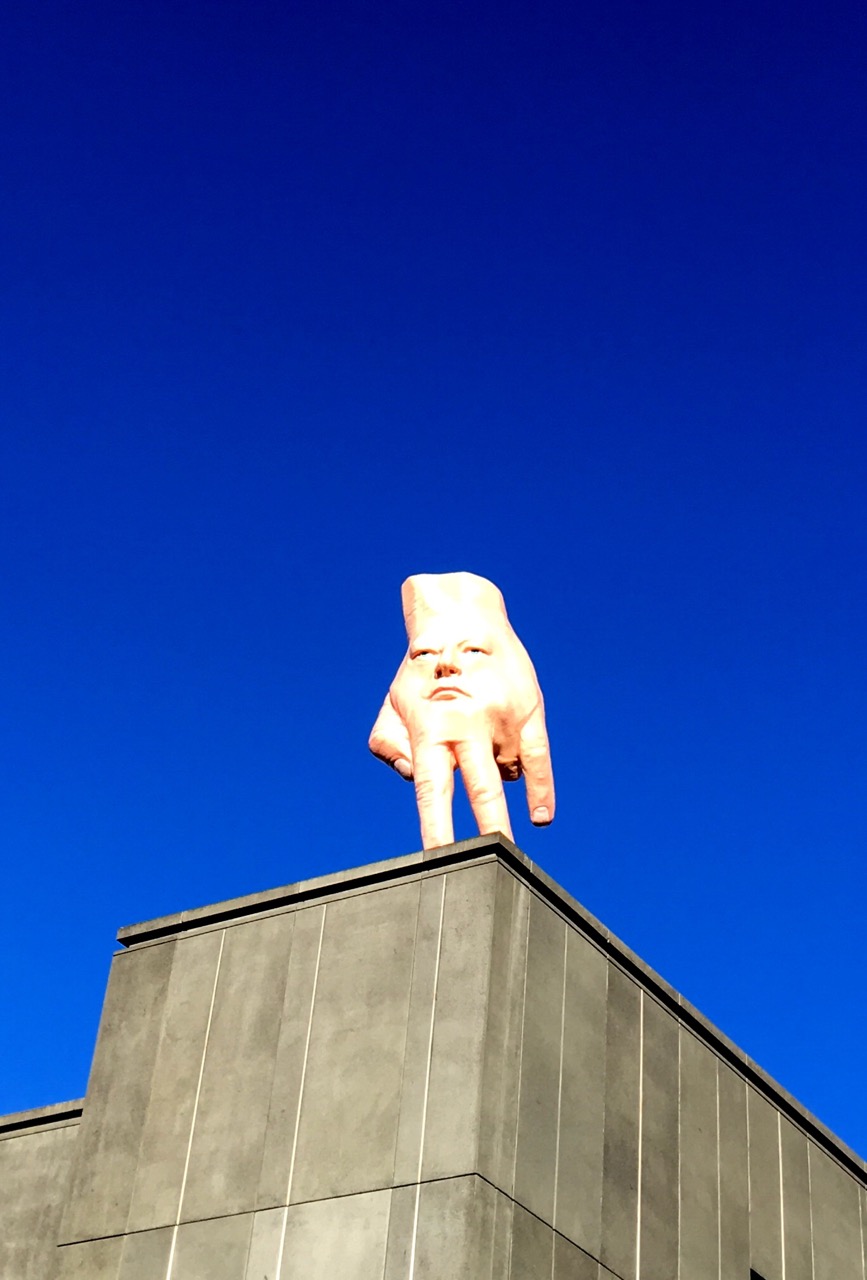 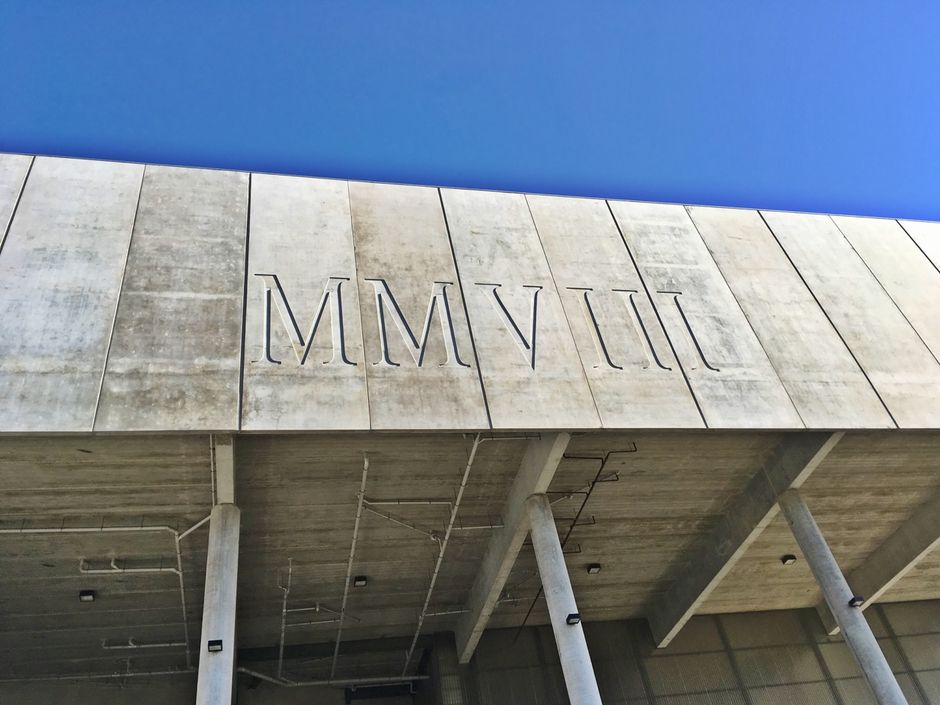 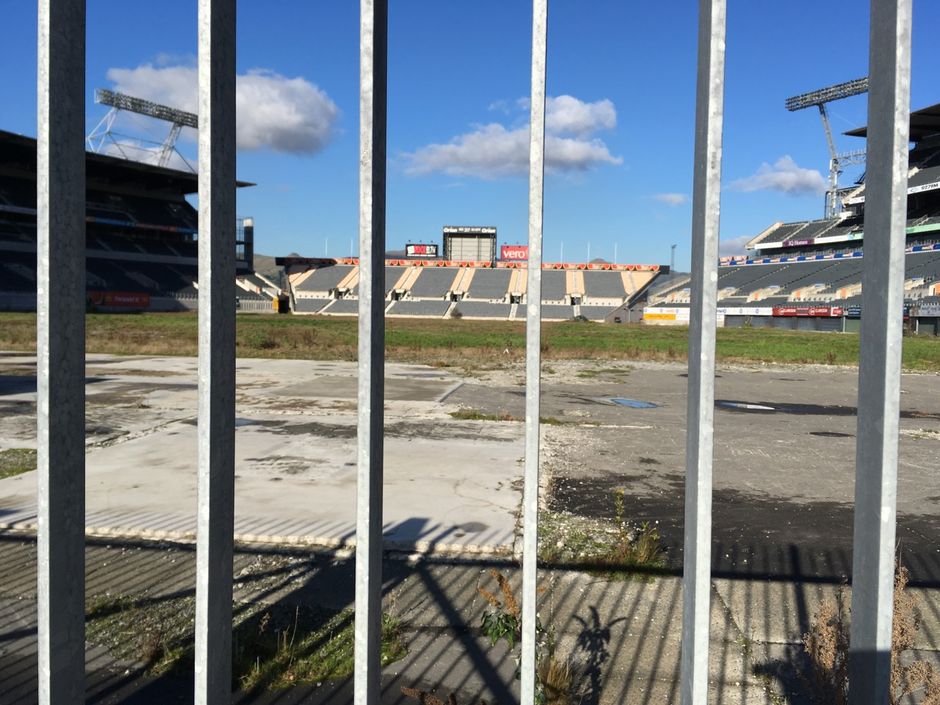 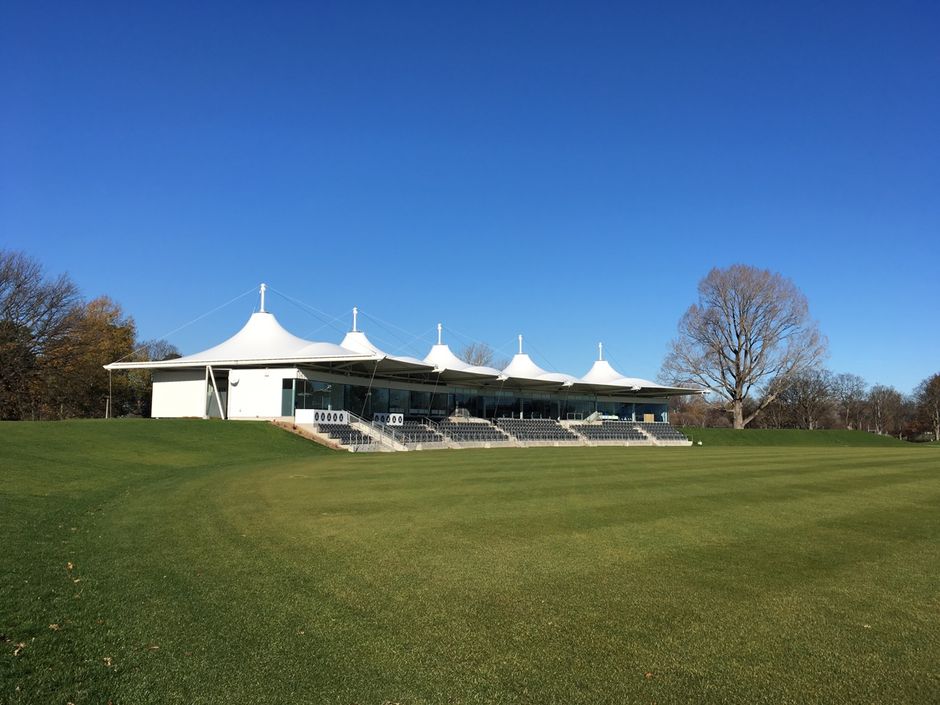 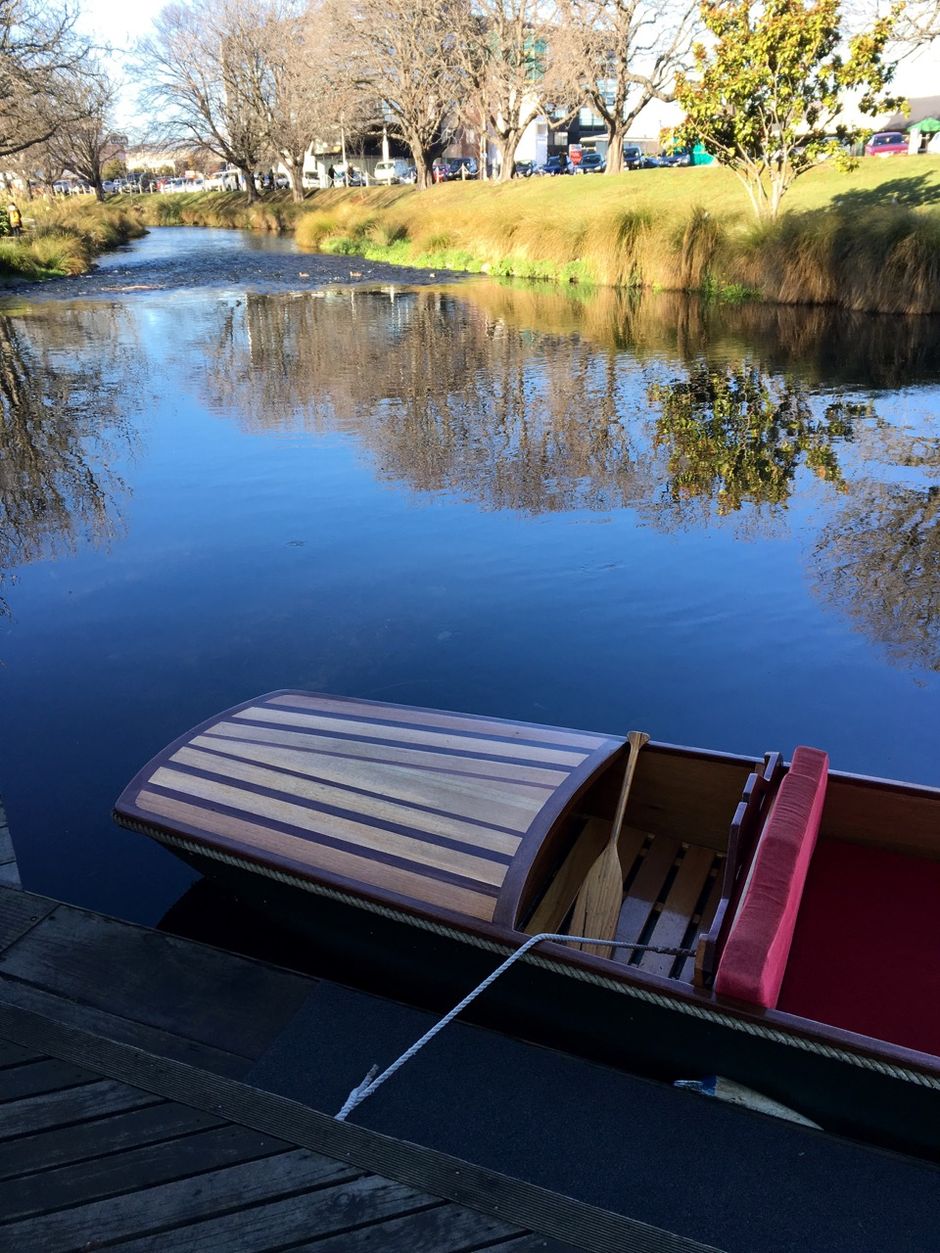 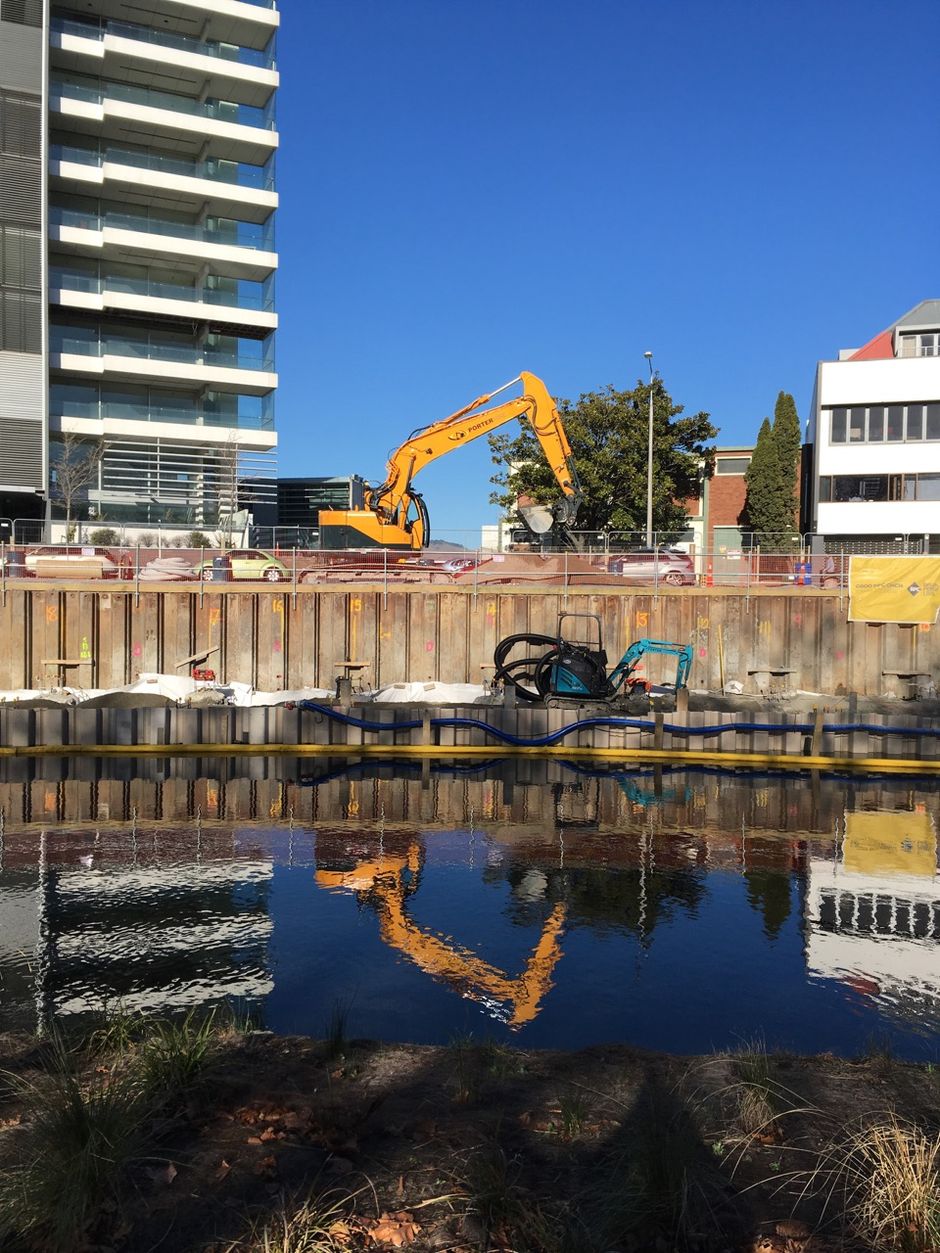 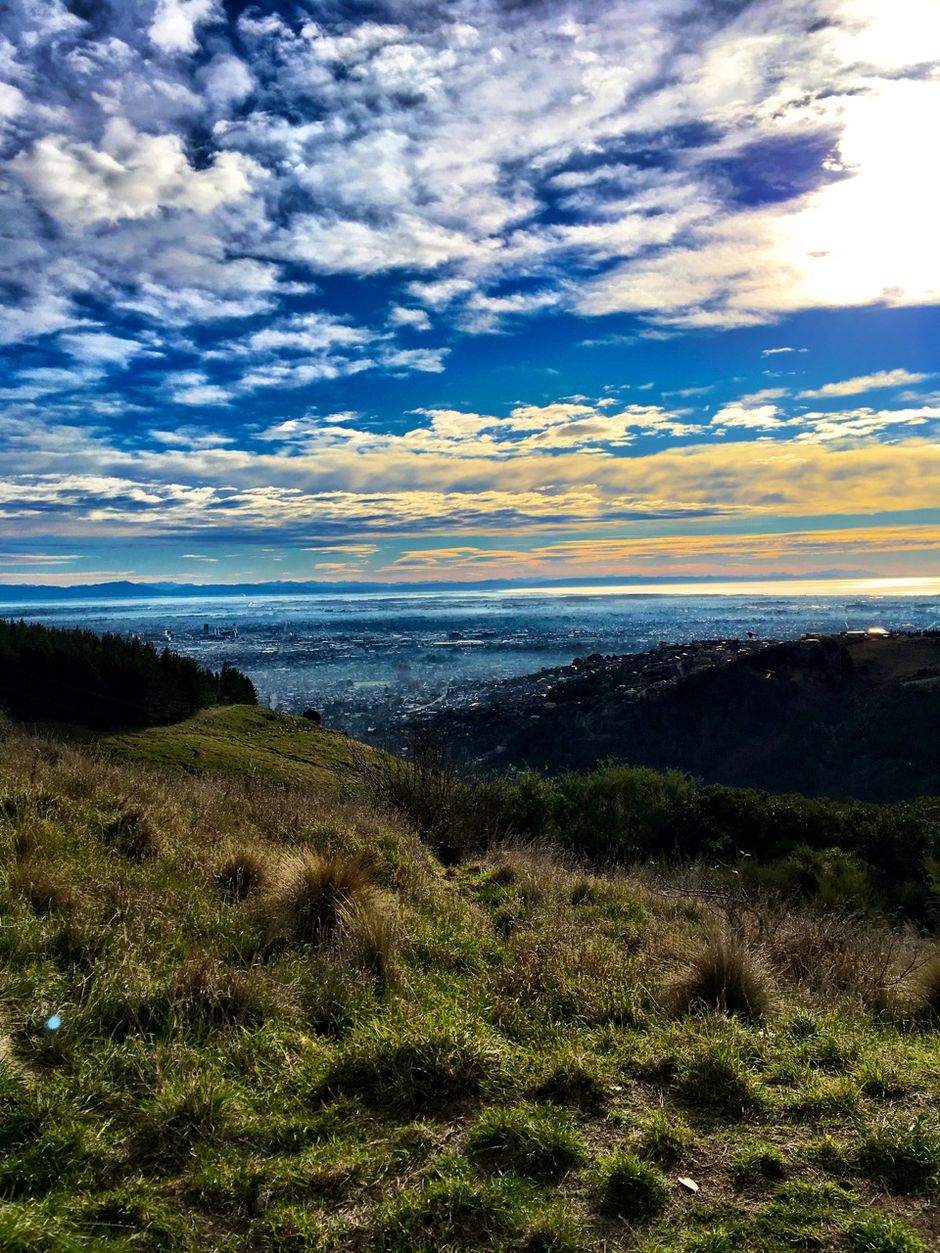 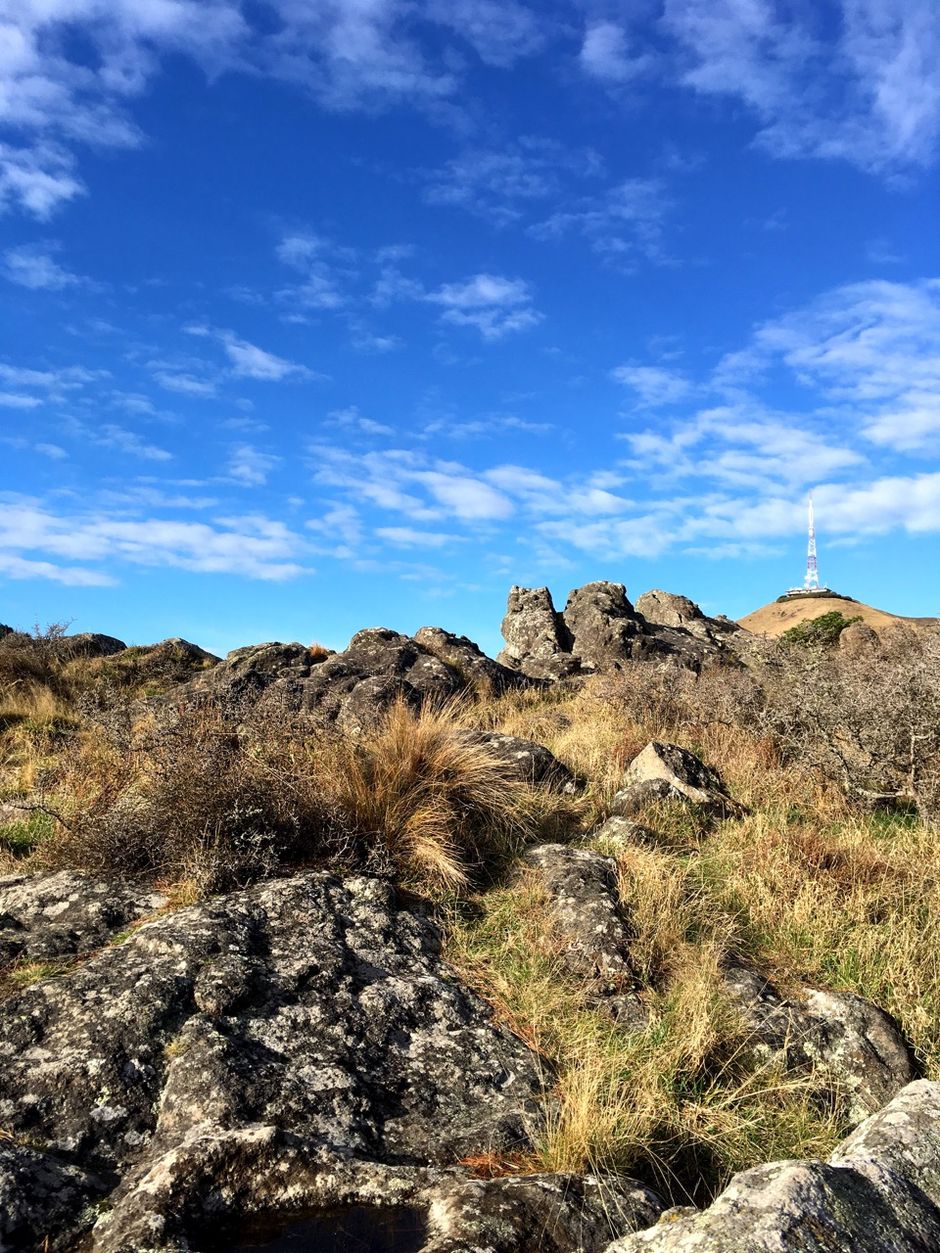