After what seems like months away from home, I’ve arrived back from my Afghanistan/Pakistan trip, which had neatly conflated with my Christmas Break.

I’m broken (from diving), bruised (from learning to waterski), burnt (a minor fireworks incident at two minutes to midnight) and after a few days in Northland, red. Like a fire enginge. A sore fire engine.

I’ve been boating, fishing, diving, shellfish-gathering, barbequing, sunbathing, drinking, frying and all those things that make for the quintessential Kiwi Christmas. 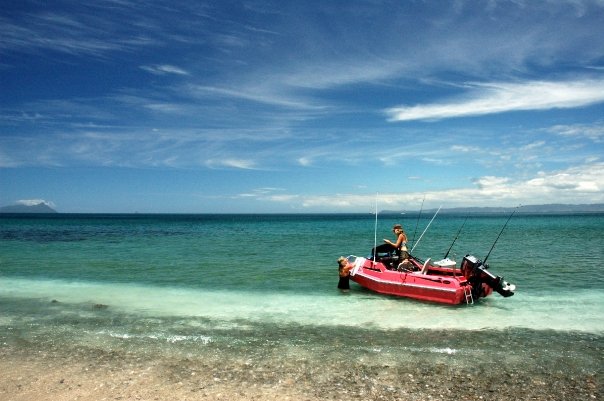 And I couldn’t be happier to live here. New Zealand that is, not Wellington, where it’s all grey and rainy on my first day back at work. Nope, New Zealand, I’m quite stoked with the accident of birth that sees me living here, and the continued presence of mind not to join the increasing number of friends making a go of it in London.

I was in London for a week just before Christmas –a state school education meant I thought it would be easy to ‘pop over’ from Pakistan, since I was ‘in the area anyway’– and I can tell you, I can’t see many compelling reasons to trade this life for that. A number of my pals have their own special reasons that justify being there (career opportunities being a big one), but I think the rest of them are kidding themselves. Why else would they be so keen for me to join them? “You should totally move here” they implore, in exactly the same tone I had previously thought reserved for smokers convincing ex-smokers to jump back off the wagon – trying to make the Tube sound appealing when it’s about as much fun as a tube in the throat.

Yeah it might be exponentially easier to get to Europe, but at what cost? Living in London the other 98% of the time? But each to their own, and I dare say anyone reading this in London would take the Borough Markets over the Bucket Fountain any day. 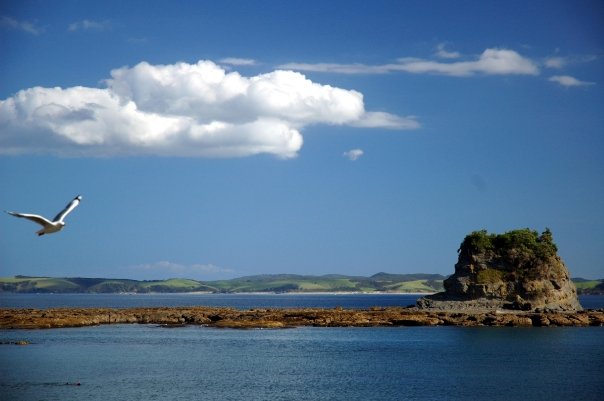 I had meant to write about the joys of the Auckland Airport Strip Search. But it seems so long ago now and I’ve told so many people over so many beers that I’ve exhausted any raconteurial juice the tale might once have had. But to summarise:

1. If Customs ask you if you’ve ever smoked pot or what-have-you, just lie. Being helpful will only cost you hours of unnecessary delay.

2. Just because you can buy something over-the-counter-to-help-you-sleep-through-your-food-poisoining-on-the-plane in Pakistan, doesn’t mean you should bring it back to New Zealand. You could find yourself charged with importing a Class C substance.

3. After 40 hours in airports and on planes, handing someone your socks and underwear is pleasant for neither party.

4. The person waiting for you at the arrival gate may not be that understanding when you are three hours late, and you will not be able to call them while you are being detained. Unless you pretend you are calling your lawyer (which works!)

5. Being strip-searched is not funny, but my meeting with the police once Customs had finished with me was:

Friendly Samoan Policeman: Okay, right, so you’ve been pretty upfront about why you’ve got these sleeping pills, so I’m going to…

And with a big smile, he told me he was going to let me off with a warning. And a little note on my record in case I’m tempted to import pharmaceuticals again in the future.

Which leaves me a little worried. After (stupidly) telling Customs I once inhaled, and having a ‘little note’ on my police record, should I tell anyone picking me up from the airport from now on to arrive a few hours late? I’ve always spoken fondly of arriving back in New Zealand, as the Customs Officials stamp your passport and say “Welcome Home”. Will my experiences from here on in be less warm and more, dare I say, latexy? Can anyone shed some light as to what I should expect? 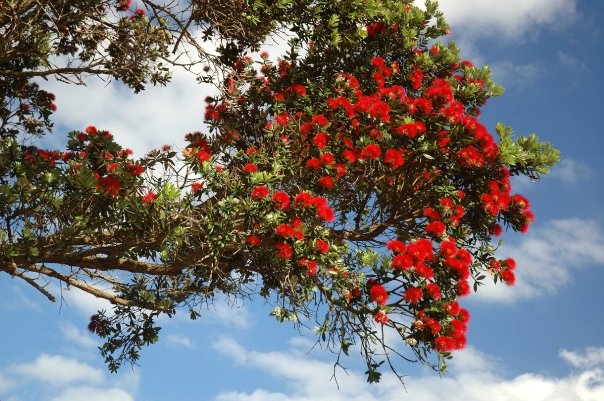 Finally, and freshly arrived in my Inbox, this touching and lengthy press release from music manager Glyn MacLean, announcing that after checking with his lawyers and her music publisher, it's okay for him to get it on with engaged to his young charge, Yulia. Highlights include:

I'm sure we'll write a book about it sometime, but it transpires that after stoically trying to avoid having any feelings for Yulia, it turns out we are each others soul mates, as it were. How does one prove that one has found ones... "soul mate"...? Well, I think it's when you find yourself naturally aligned, naturally sacrificing yourself for the other, when matters of the flesh become irrelevant and when you just know the other person because they are like a version of yourself.

It's also when you go through trials and tribulations and in the darkest moment of servitude to their humanity, you find yourself deeply loving them with the virtues listed in 1st Corinthians 13:4 - 8. I found myself being much more patient, kind, without envy, not boasting, not being rude or easily angered, unable to keep records of wrong, rejoicing in the truth, persevering and most of all, forgiveness.