Regular readers – if it is indeed possible to have regular readers of an irregular blog – might recall a post from a year or so back, where I took my niece Morgan to the Auckland Zoo for her second birthday. She completely ignored the elephants in favour of the puddles around her feet, the lions were no match for the mud and so forth.

Anyway, at the time it generated a bit of empathetic discussion along the lines of 'what is the best age to take kids to the zoo?', so I thought I should really update the experience a year later, with our trip for her third birthday. Yes, Uncle Damian is trying to create a tradition here to continue for years, or at least until such time as she refuses to be seen dead in public with anyone over 30 (insights into exactly when one should expect that are also invited). 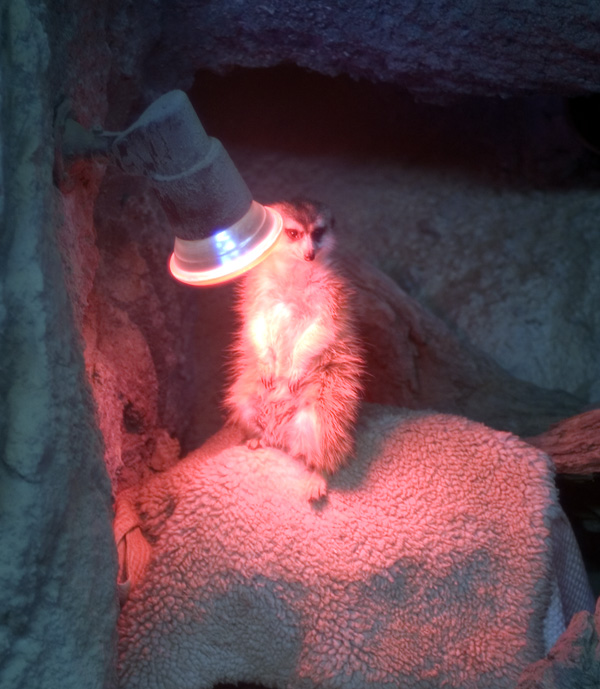 Her birthday falling in June, it a damp, cold old wintry day when I picked Morgan up. My sister and brother-in-law live up the line a bit, so these things have to be planned well in advance, and a little rain can't be allowed to get in the way. As we turned up to the zoo, one thing that hadn't changed was Mogan's interest in puddles. This time she was prepared, with gumboots, a raincoat and umbrella, and a licence to splash. 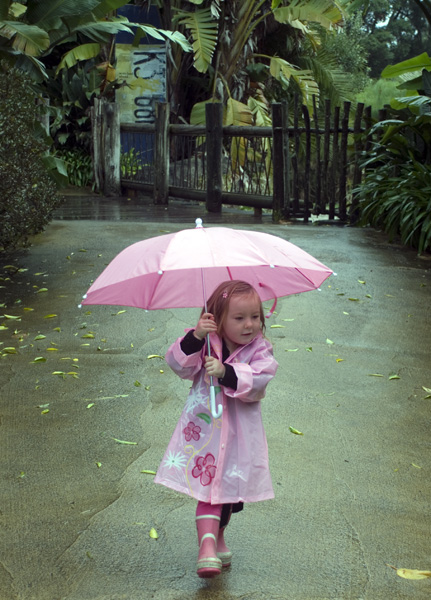 The difference between a two-year-old and three-year-old is huge, but I must admit it was still hard to get her to pay what I considered the appropriate amount of attention to the myriad animals. This time it was all about poking heads through holes (not through bars, fortunately), playing with the older kids on playgrounds she was barely big enough to negotiate, and splashing herself silly at every puddle-shaped opportunity. Tellingly, she seemed more interested in the TV screen at the Cheetah exhibit than the real live thing pressed right against the glass behind her. 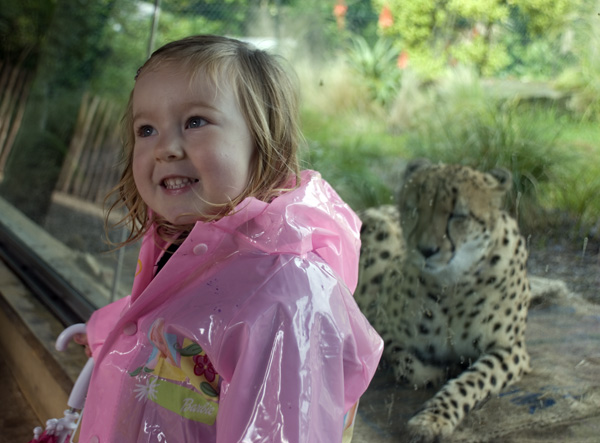 She had a great time though, no doubt. On arrival I was told that the giraffe was her favourite animal. Luckily I'd called in advance to find out what time the giraffe feeding was. Impressed? Apparently she was rabbiting on for days about what the giraffe's favourite food was (celery) and what she fed it (carrot). 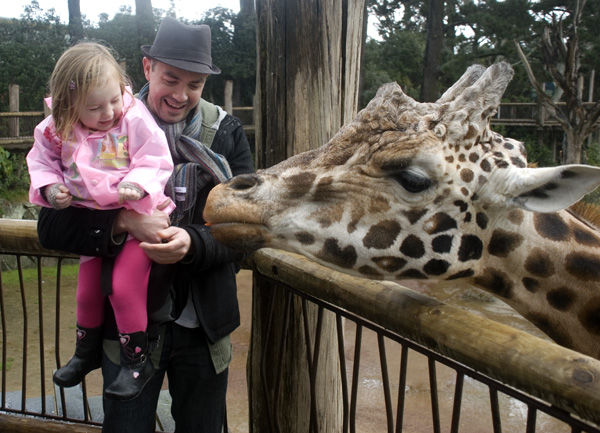 A little later, two friends turned up with their son, who is quite a bit younger, but a zoo veteran, living locally and having a family pass. They also brought presents; a toy beaver (exactly), and the Best Present Ever, a pair of toy binoculars. My sister told me later that Morgan had wanted binoculars for so long that she'd taken to walking around looking through her curled up hands, so you could imagine the delight – for her, having her new favourite thing in the world, and for us, as she walked around looking like a complete dork. 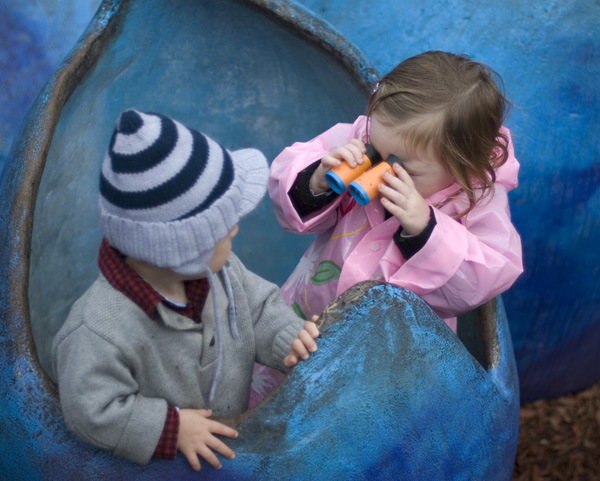 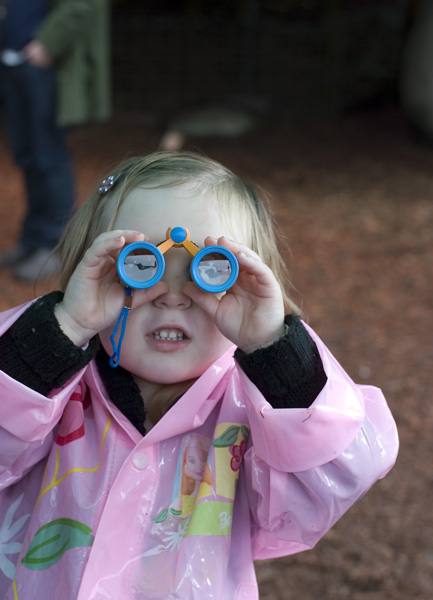 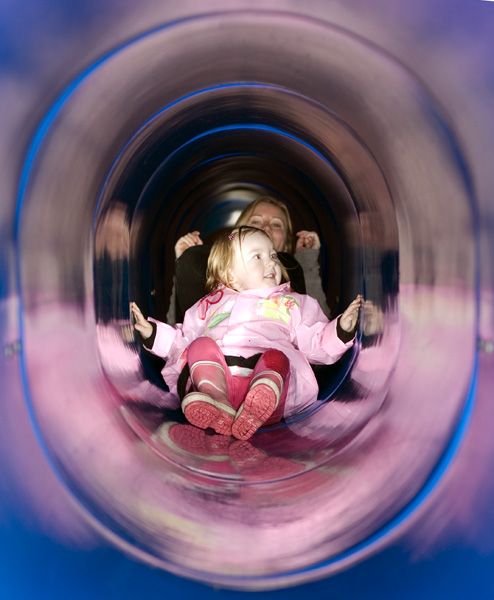