I flew down to Wellington on Friday. It was a work thing, and despite some of the best weather I’ve seen down there – ever – the prime hours were spent indoors, curtains pulled, windows shut while artificial lights brought out the best of our assembled talent. Of course, that’s why it’s called work and not ‘lazing around Wellington on a picture perfect afternoon, getting plastered.’

The flight down was fairly eventful, if only in my own mind. On the way to the airport I called in at Customs, to pick up a Certain Item, which had been (not surprisingly) stopped by the guardians of our borders. They required a police permit, I had one, it all seemed too easy. Until I realised I had to take the damn thing onto the plane with me.

Anyway, my small hand luggage became ridiculously undersized checked luggage and I thus avoided making it onto one of those reality TV shows:

There’s a problem at Gate 17, and Darryl’s called to smooth it out. Two businessmen are drunk and aren’t going to be allowed to board the plane. However one of them has a connecting flight to Ibiza, and isn’t taking the news well…

On the plane, I was seated next to a high-profile businessman. I only knew who he was because he said his name when he answered his mobile (the plane was still boarding). He pulled out an apple, peeled off its sticker, and with a surreptitious glance in either direction, cheekily affixed it to the front of the Airways magazine stowed in front of him. I quite liked that.

After necking a couple of pills (halcyon? SSRI? E? – who can tell with today’s high flying businessman) he pulled out a copy of the NBR. Every few pages, he’d examine an article, look at what was on the reverse page, and carefully tear it out. There was probably a good reason for what he was doing, but I prefer to think he was taking the little scraps home to make a right-wing collage, or perhaps a papier mache model. Most likely a piggy bank.

Due to record responses from last week’s invitation to submit words you love/loathe, I’ll keep it open another week. I’ve obviously touched a nerve, and brought a fair few lurkers out of the woodwork, but I know there are plenty more of you out there. I think you’ll be quite surprised to find what the number one most hated word is at present. It’s an odd one, it really is.

By way of bribes, the nice folks at Penguin have kindly offered to sweeten the deal. So rather than literary detritus from my bedroom floor, three of you will be getting a brand new book. I know some of you don’t read fiction, so you’ve got a choice of three, all of which are very good: 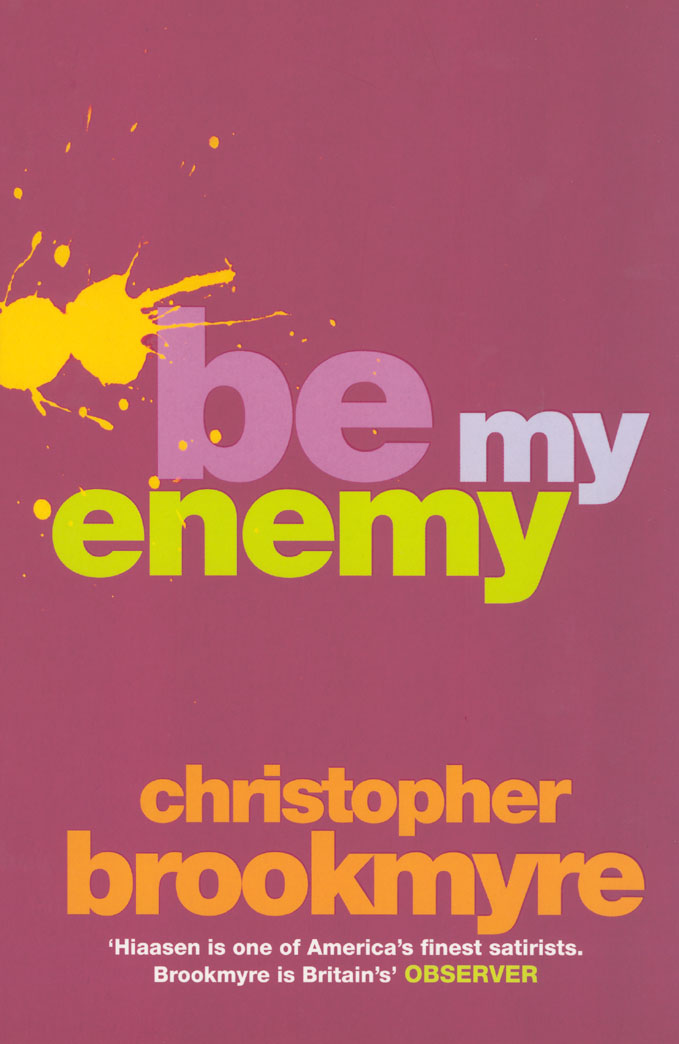 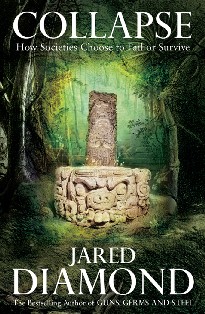 From the blurb: "Pulitzer Prize-winning author Jared Diamond has topped bestseller lists across the U.S. Diamond examines what caused some of the great civilizations of the past to collapse into ruin, what we can learn from their fates and how our world can best avoid committing ecological suicide."

And finally, this morning I woke to some pretty sad, but I guess given the way this man lived his life, inevitable news. Hunter S Thompson has died of a self-inflicted gunshot wound. His recent autobiography, Kingdom of Fear is very good, so there's a copy of that up for grabs too.

Entries on the back of an SAE, to Cracker HQ… oh just hit the feedback button already...