Ever since Shihad dropped the name Pacifier, I’ve had the song Home Again stuck in my mind. Not so bad, after all, it’s a great song. Trouble is, every time I get to the line “It’s been a day of tiny triumphs”, I can’t shake this mental image: 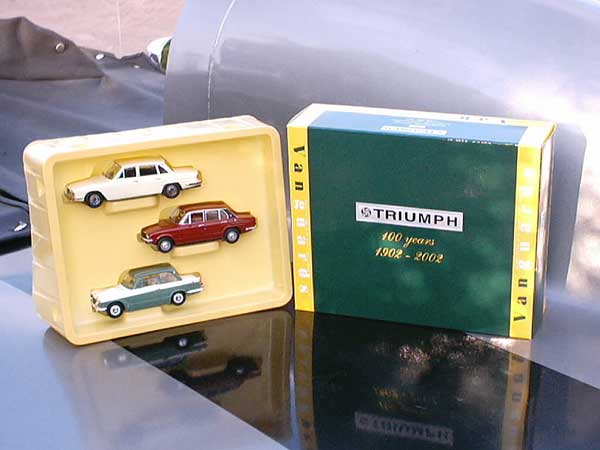 Or perhaps this one. 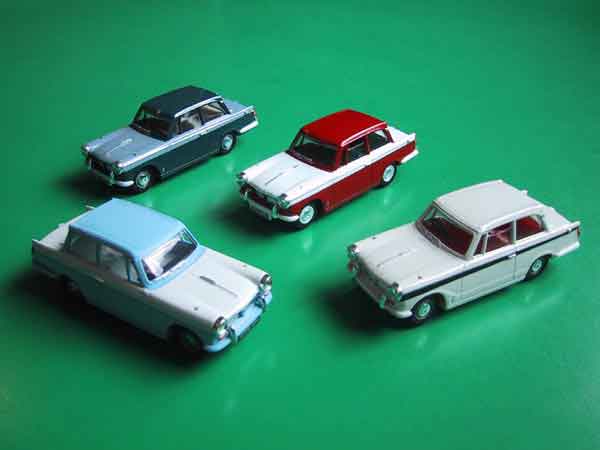 I was talking to my hairdresser the other day, which as I write I realise sounds very Auckland or something. Speaking of which, what’s with the person who wrote to Metro complaining “all this magazine talks about is Auckland, don’t you realise there’s life south of the Bombay Hills?” Would the same person write to Performance Car saying “have you people not heard of public transport?”

Anyway, the hairdresser is a good friend, although with her also being a successful DJ, and me being quite busy, we only end up catching up while she’s cutting my hair.

“So my mum didn’t even know what a blog is, even though I’ve been telling her about it for the past two years.” I said, referring to the text I got from said parental unit last weekend.

And suddenly it struck me that most people probably don’t know. Which makes me come over all weird. It’s not like talking to someone who hasn’t heard of 95bFM before. It’s like telling someone I do a radio show on bFM, and they say “what’s a radio?”. It’s odd.

I guess I just thought that somewhere between Salam Pax and John Tamihere starting one, the public at large figured out what a blog was. There have been enough pieces in the mainstream media introducing the concept, and half of the blogosphere must have participated in one of those discussions/articles by now. I just wonder how long it’ll be before the word blog doesn’t have to be defined every time it’s mentioned in print (“short for Web Log – an on-line diary”) I suppose it’s not that important. You’re here now, and that’s good enough for me.

I’m off to Queenstown from tomorrow until Tuesday (long overdue R&R), so weather permitting there’ll be lots of nice snaps of snow next week. I have to compete somehow with Smacked Face, whose week spent yachting around the Greek islands has left me positively verdant.

A couple of things for you to mull over while I’m away. This is the saddest animal story I’ve read in a long time. Other than old men on ANZAC Day, it takes a lot to put a lump in my throat, but damn it Andy ya big pink weirdo… you’ve done it.