As Russell has mentioned, TVNZ 7 has a live two-hour debate (first hour on telly, both hours on the interweb) all about the Internet tonight from 9pm - 11pm.

What Russell didn't mention, mainly because it wasn't the case when he blogged about it on Friday, was that I'll be presenting it. I only learned that myself on Saturday. Which is quite exciting, for me at least. So I hope you'll watch it, and bear in mind it's my first go at such a thing, and I only learned what an autocue looked like yesterday :) Turns out it's just moving words on a screen – phew.

I have lots of other stuff to say, about Fashion Week, Air New Zealand still not finding my bags (and not actually responding at all to my open letter about its appalling customer service, despite it being passed on to a number of people up the chain) and so on and so on. But I hope you'll forgive me if I leave it until I've got past this whole two-hours of live TV thing.

Instead, I will leave you with a few photos I took of Dunedin and the Otago peninsula the other week. Enjoy. 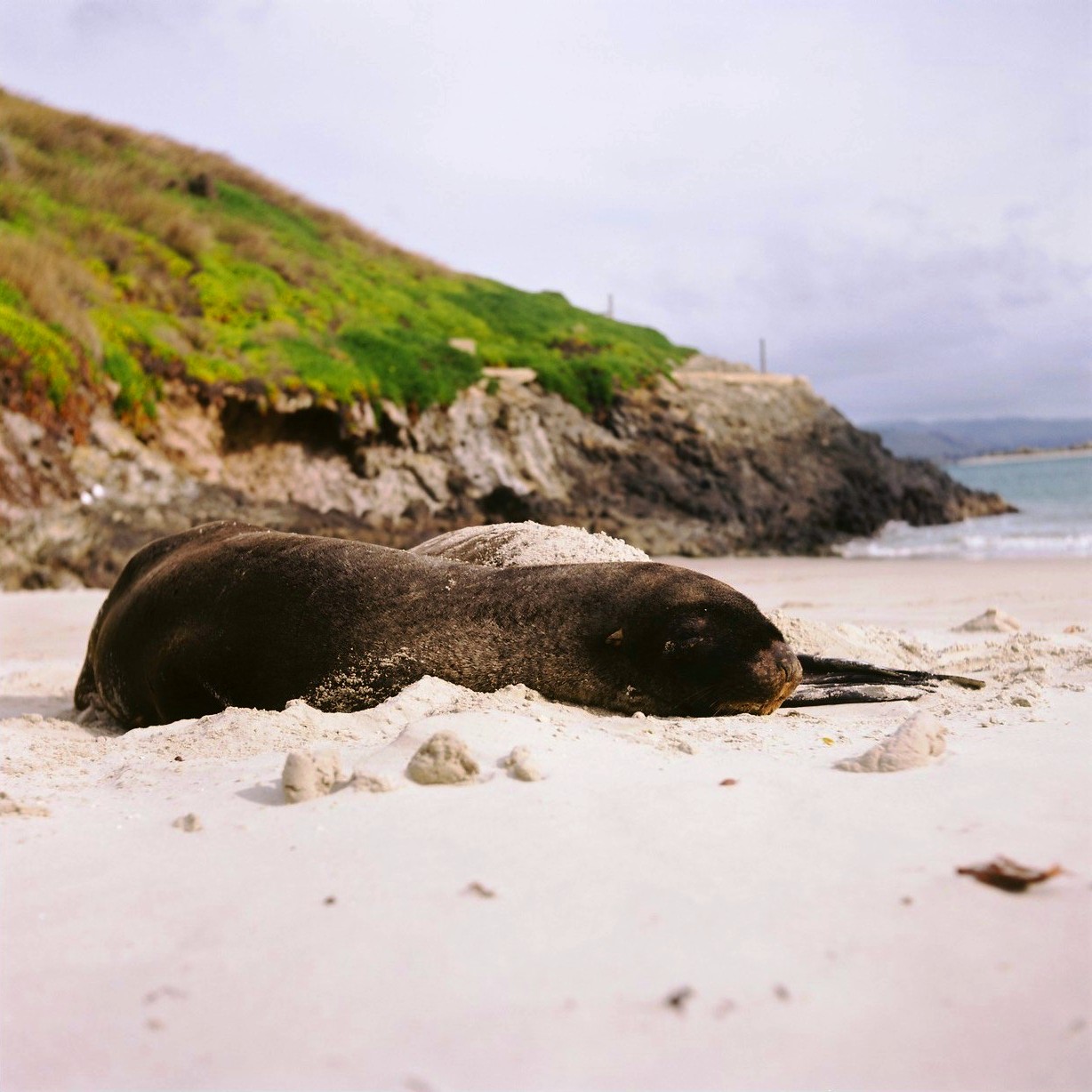 Seals at the Otago Peninsula. (Alive) 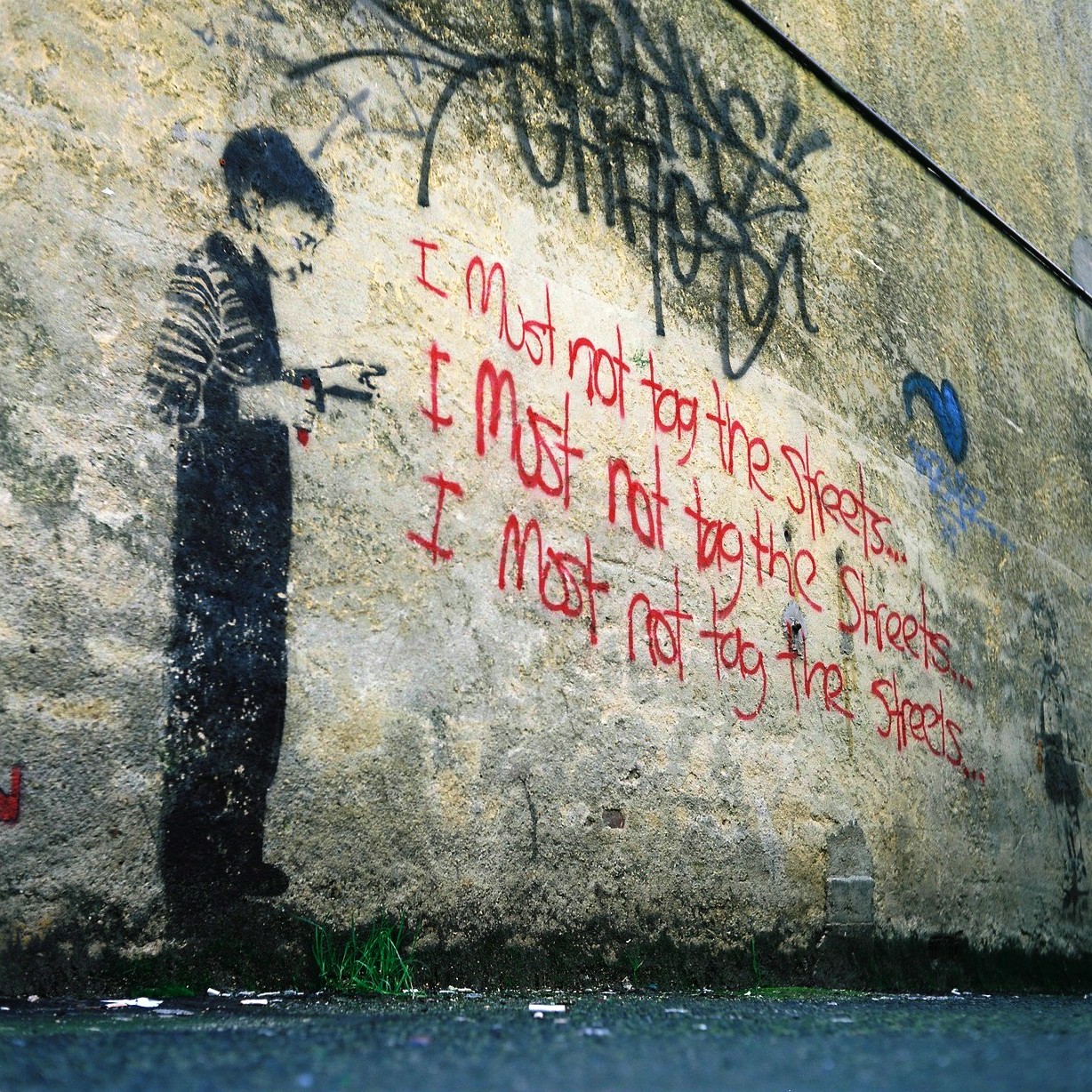 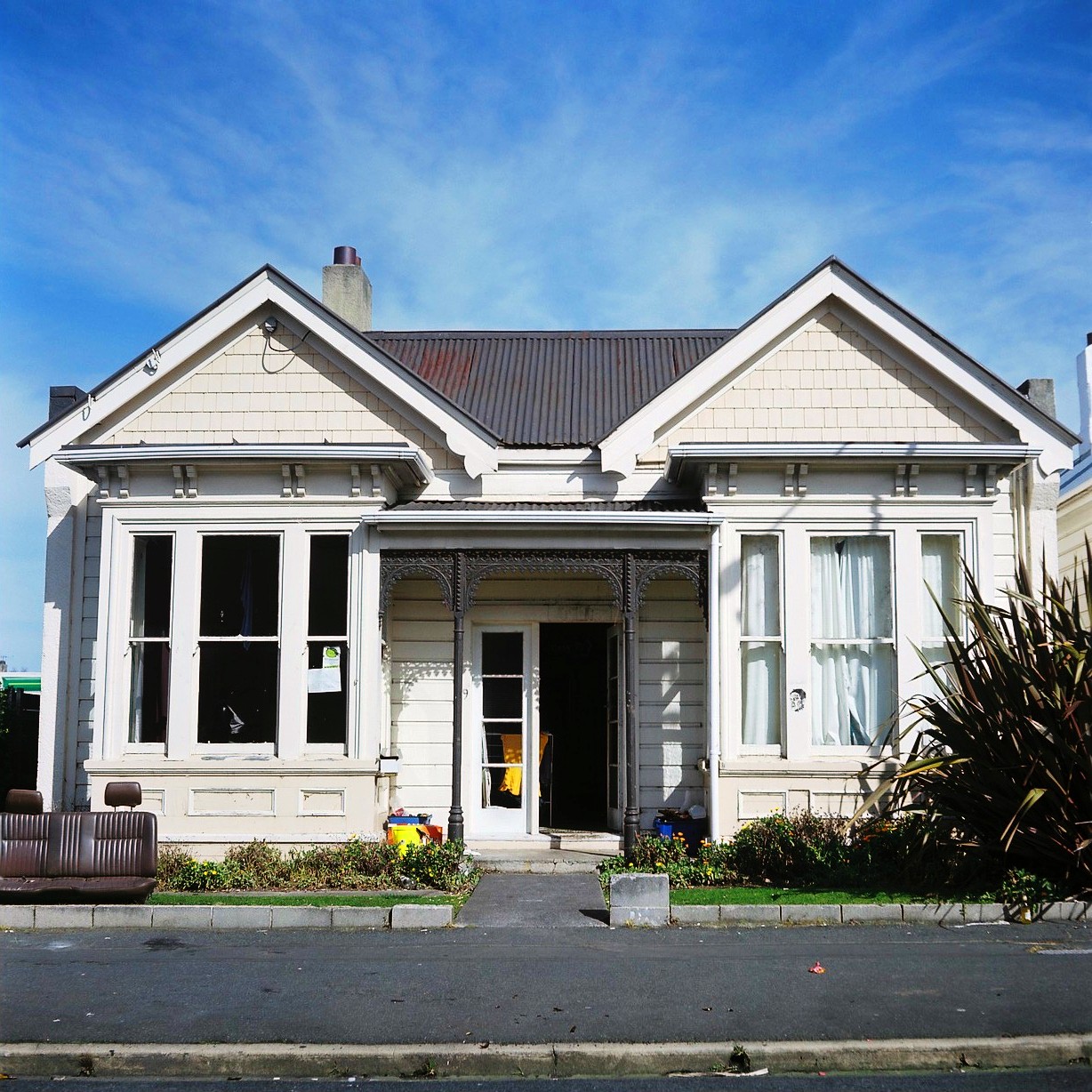 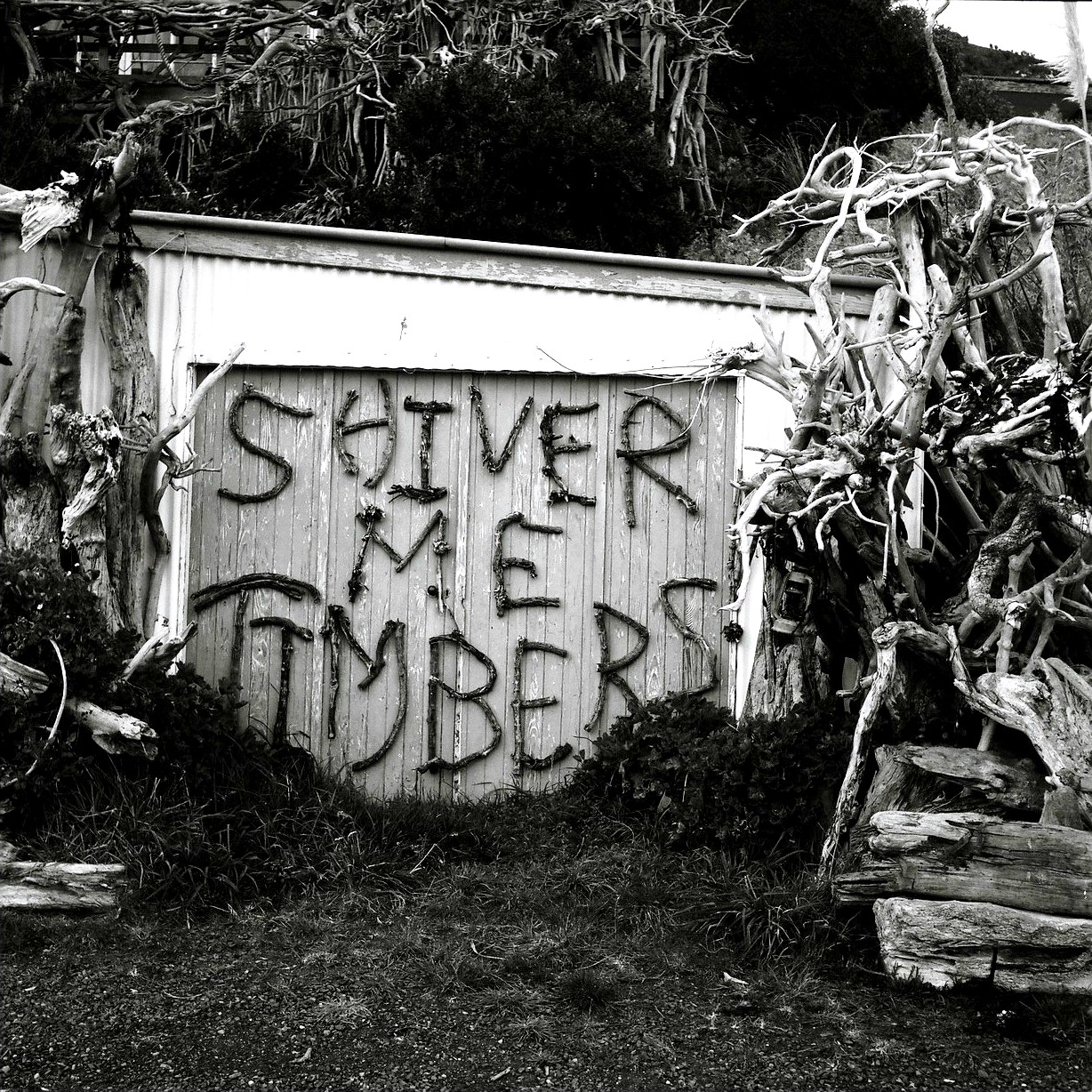 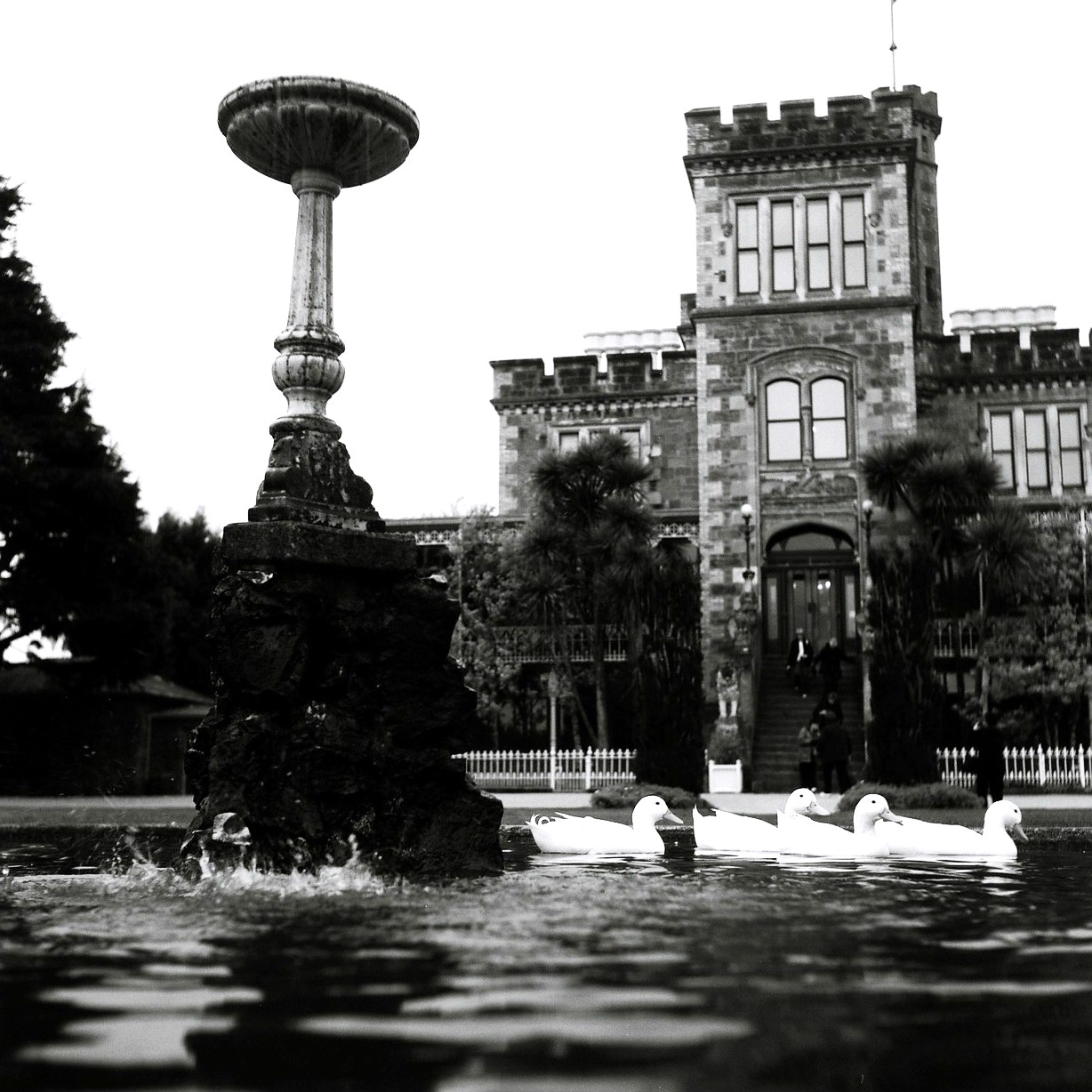 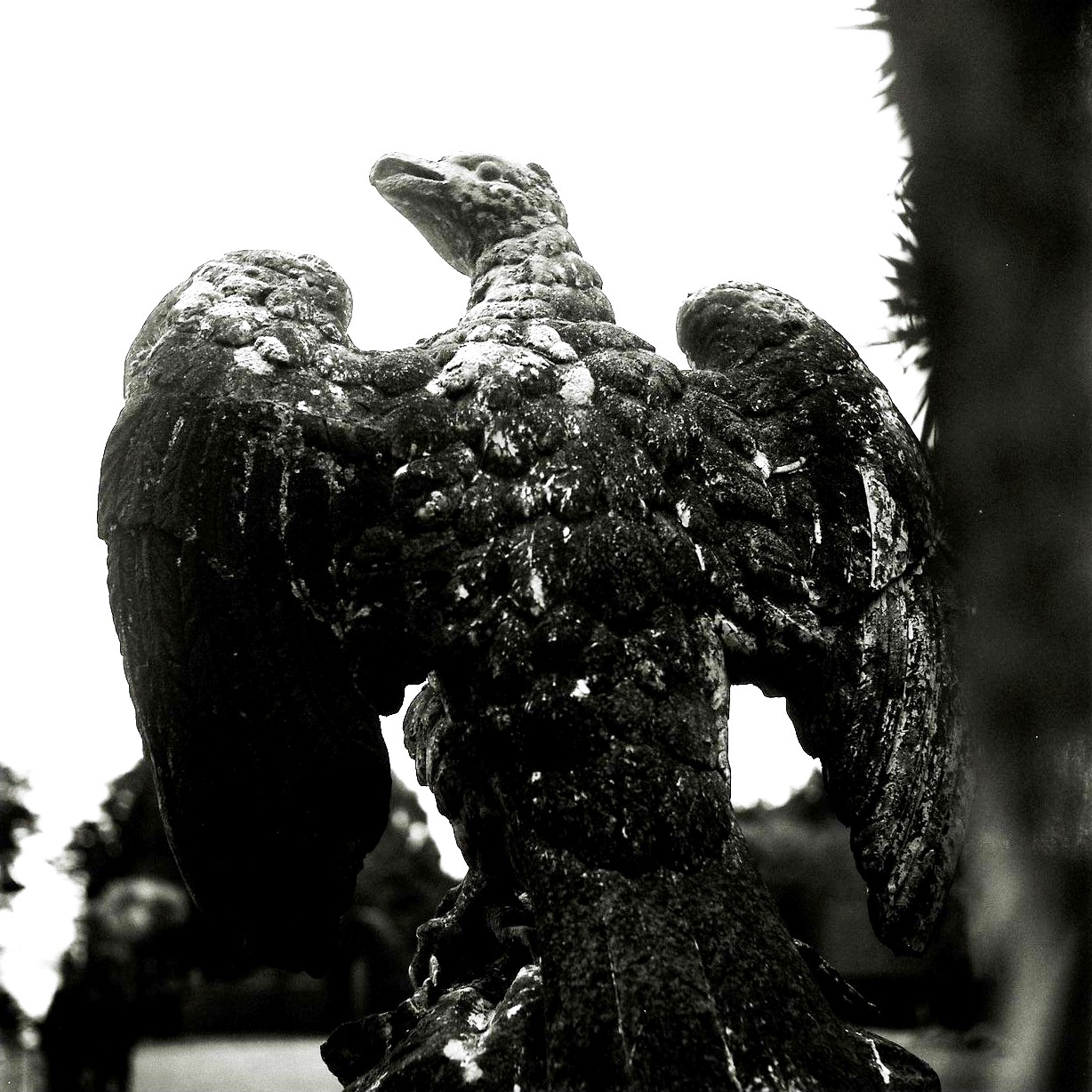