I fell on hard times for a bit, and when I couldn't make the rent, I agreed to have sex with my landlord. Strangely, it left me feeling empowered.

It was an odd admission from someone I'd only known for a couple of hours, but travelling does that to people – there’s a degree of anonymity and freedom from consequence that comes with telling your secrets to someone you’ll never have to deal with again. This was from an Englishman, who I'd met at a bar at 6am (I'd just got off a bus, my guesthouse wasn't open until 10am, what else was I going to do?). Later that evening, another tourist, an American based in Vietnam, detailed his history of Venereal Disease in Asia 1980-2009, rattling off diseases as though they were stops on a tour. 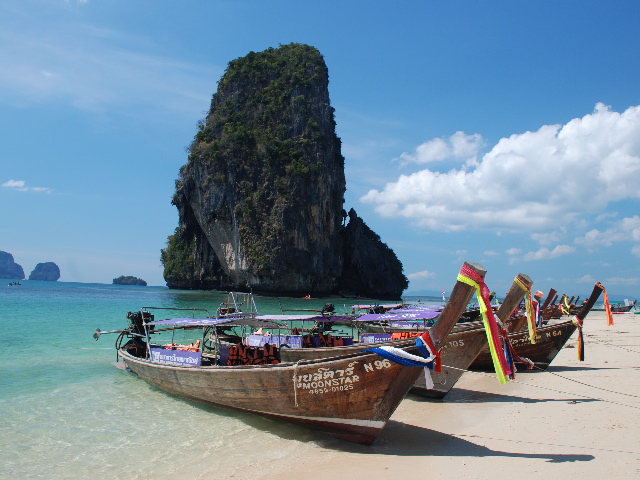 My own tour, now into its fourth week has been refreshing free of either VD (I refuse to call them STIs – you want to scare kids safe with awful terms, not try and play it down), nor have I had to put out to pay the rent. I’ve been in Chiang Mai for the past few days, my girlfriend having just gone back to NZ for work, and my room here costs 150 baht a night – about $8 – so all things being equal I shouldn’t have to go on the game anytime soon. 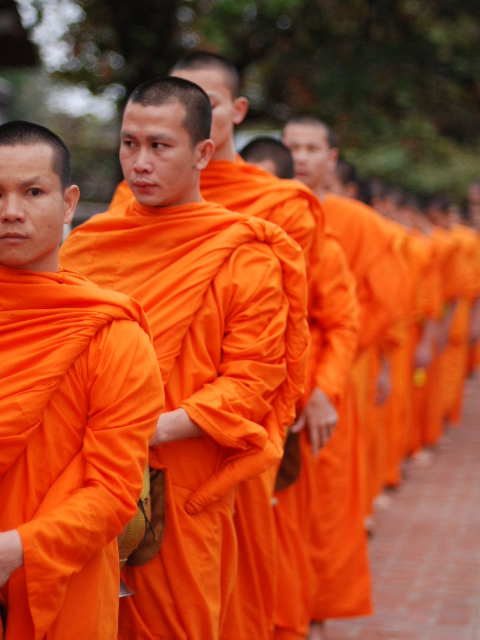 Aside from their frankness, the other thing I’ve noticed about travel stories, both here and before I left, is that they are essentially the opposite of fishing stories. Rather than the fish getting bigger, everything gets scaled down. “I caught the train to Vietnam, cost me 25 cents, then stayed in a mansion for $5 a week and had massages every day for a buck,” that sort of thing. Things are definitely cheaper here in Chiang Mai than elsewhere, and being on my own now I tend to live a bit cheaper, but the money still goes. 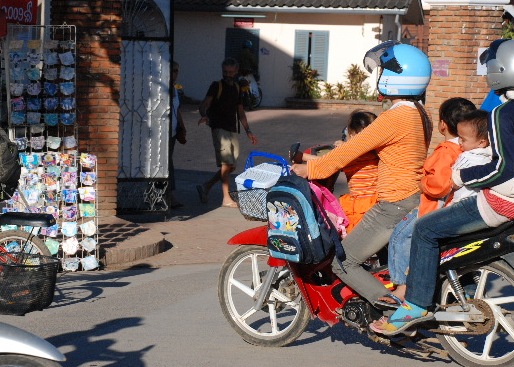 We had a competition to get photos of the most people on one bike. This is 'fivesies'.

Thus far on the trip I’ve been to Laos – there’s a well-worn tourist path that goes from the capital Vientiane, to backpacker-haven Vang Vien, where drunk tourists people float on inner tubes down the river while being plyed with alcohol at makeshift bars along the way, then up to the quaint-in-the-same-way-as-Arrowtown, French-influenced Luang Prabang. From there we went to Siem Reap in Cambodia, so I could check out Angkor Wat, archeological wet dream of mine for some time now, and then four days at the gorgeous Railay Beach, in Southern Thailand before starting this solo leg. I have no solid plans from here on in, but I’m likely to head further north to Chiang Rai and Mae Hoon Son before fitting in some more diving down south again. 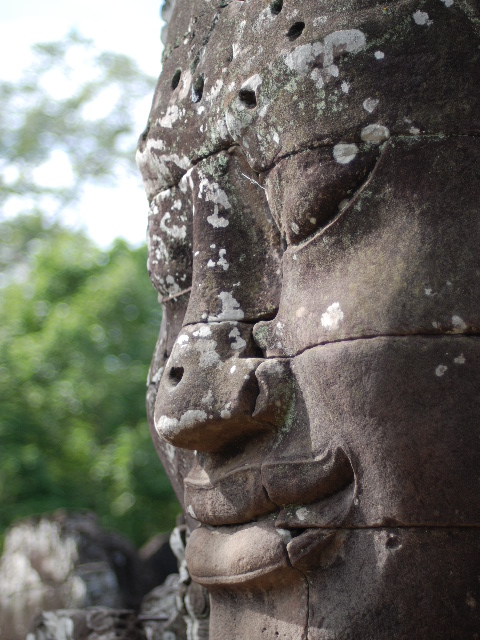 Don’t get your violins out or anything, but traveling South East Asia can at times be exhausting. Particularly in places such as Bangkok, it’s hard to find a single minute when someone’s not trying to sell you something, take your for a ride – literally and figuratively – or just straight out scam you. I wouldn’t want to upset my good friends at Asia NZ, but if you come to South East Asia as a tourist, you will be ripped off any number of times. 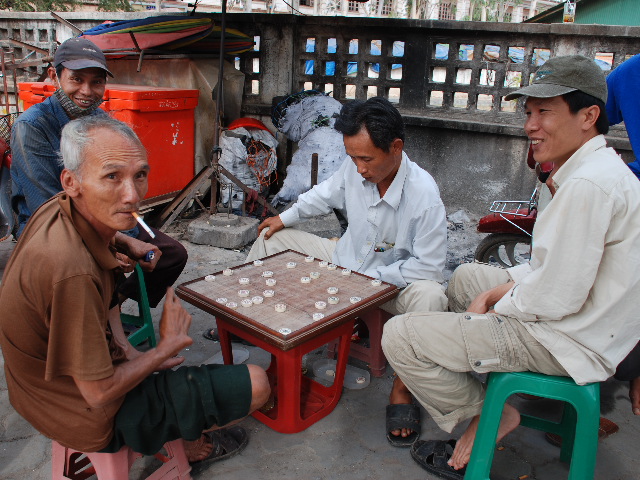 I think this is called Chinese Chess, but who knows, Siem Reap, Cambodia

It might be the Tuk Tuk driver who insists on taking you where he wants to go (usually some store where he gets a commission) rather than where you want to; the kindly old lady who tells you that the markets you’re trying to get to are closed today – a special Thai holiday – but by chance there’s an even better one she can helpfully get you to; even the official-looking guy standing outside the temple telling you it’s a Thai-only day (but you really must see the temple across the road!), when you can clearly see tourists for Africa wandering about inside. You learn to keep your hands in your pockets lest you accept something that’s handed to you and have to pay for it, such as $10 insense sticks at Angkor Wat, or $20 oranges to feed the monks collecting their morning alms. You learn to close your ears and your eyes to the constant offers. Unfortunately you start to automatically mistrust anyone who approaches you. 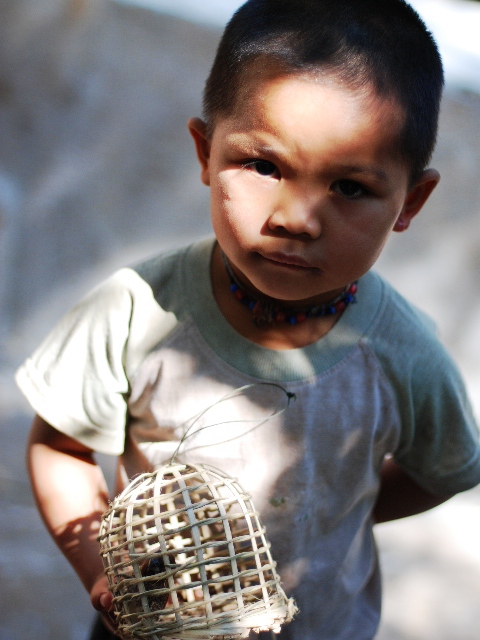 In places like Chiang Mai though, things are more relaxed, and the only offers one gets with any regularity are of a late-night variety (it’s very hard as a single white male not to look like a sex-pat, even if I’m not fat, middle-aged and English). It’s tempting just to stay here for a few more days, take some time out from the 12-hour bus rides which have been a feature of every third or fourth day thus far. I tell ya, this being on holiday is a tiring business. 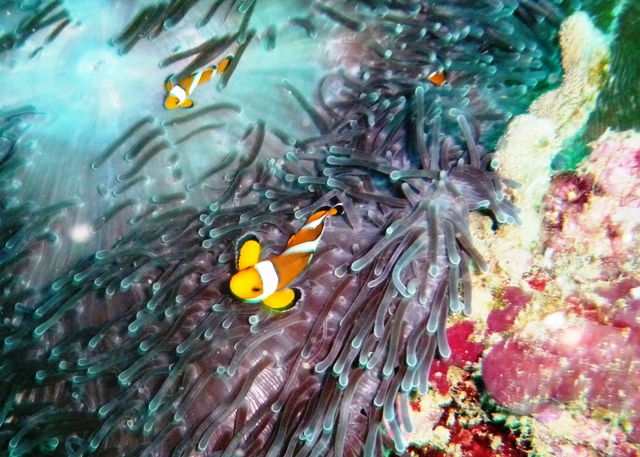 Guess who I found?

*The title of this post comes from a sign outside a travel agency touting various treks. But I like the idea of a shop that only welcomes interesting people. 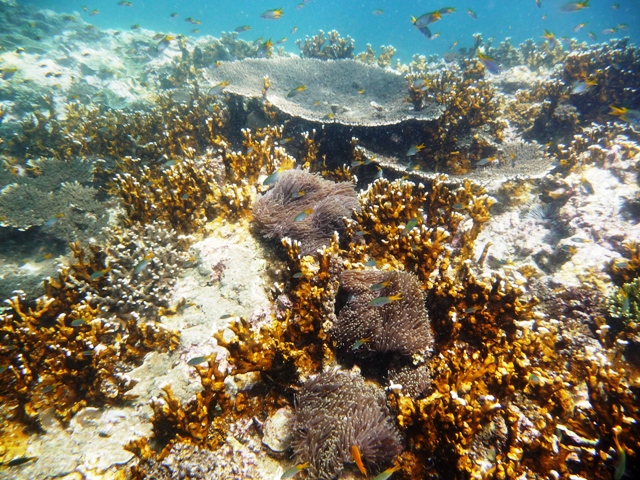 Diving off Koh Phi Phi (of 'The Beach' fame)