(Actually it was Saturday.)

The smell of cigarette smoke, cheap scotch and strippers hung heavily on the clothes I’d fallen asleep in. It might be cold outside, but central heating’s a bitch when you pass out in your winter woollies. 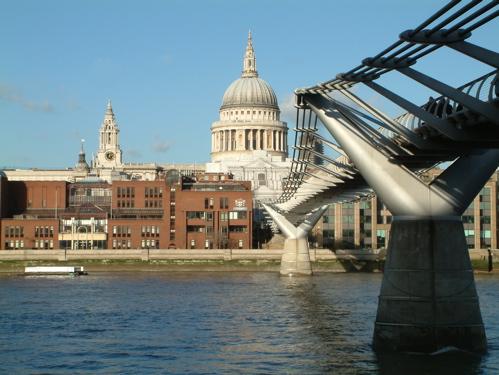 St Paul's from the Millenium Bridge

My mate Andy had gotten up a few minutes before and was already slumped on the couch, staring vacantly at The Crocodile Hunter Diaries. Tearing himself away from Steve’s intrepid adventures (“have a go at the jaws on this fella!”) he informed me there was a kiwi pub crawl following the Circle Line, to celebrate Waitangi Day.

It’ll be huge and disgusting, he promised.

Everything we despite about our country and our people?

Of course we’re going. But only ironically. 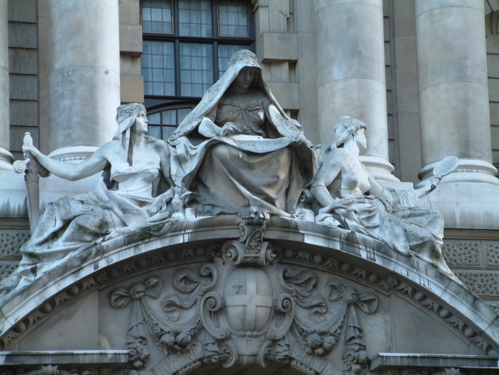 The Evil Galactic Emperor at the Old Bailey

And that’s why half an hour later we were standing in the corner of a pub in Gloucester Road, drinking the beer we’d bought at the off-license on the way, with hundreds of other New Zealanders doing likewise. The publican tried his best, but just as with the impromptu road closure outside – simply by virtue of there being hundreds of people standing on it – it was all about Strength in Numbers.

A few ironic beers later, a bit of sniggering at people dressed as sheep, NZ police, sumo wresters(?), Elvis impersonators and the ubiquitous “NZ” cheek art, we started to warm to our surroundings. It was hard not to, the enthusiasm of drunken youth is strangely contagious.

By the time we got back to the tube station, the police had other ideas. They shut it down. I don’t know how common this is in London – if there are too many people somewhere, close the easiest way for them to actually get out – but you couldn’t help being a little bit proud.

Taking the bus to the next tube station, we passed a small protest outside the Danish Embassy. Given the amount of media coverage they got with their comparatively tiny turnout (there was nothing in the paper about us), I think next Waitangi Day everyone should carry signs demanding the repeal of recent changes to the Working Holiday Visa laws. Or, um, something. 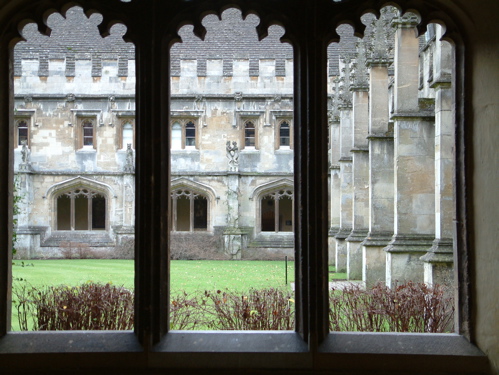 Anyway, a few more beers and we were at the tube again. Hundreds jostled for position on the platform. But when it train arrived it was already bursting at the seams with Aotearoa’s finest. There was nothing for it. With a few calls of “hold…hold…hold…” as we politely allowed the bewildered Japanese tourists to escape… someone called “engage!” and we duly packed down, driving our way onto the tube.

Is it possible to scrum ironically?

Memo to all New Zealanders: Learn another Maori song other than this one. Just for variety's sake, please.

The event reached its cultural zenith at Westminster. Thousands upon thousands (I’d guess between ten and fifteen) gathered outside Big Ben. Police were directing traffic. Roads were closed. It was like that U2 video, but um, heaps bigger. Cars were stranded, obviously not having ever learned how to drive through sheep on a country road (slow and steady).

Running in from every direction, the skinniest and whitest of the men tore off their shirts and pushed forward. At Big Ben struck 4pm, a mass haka took place (no, I didn’t, give me some credit), immediately followed by the national anthem.

It was hard not to be a little bit stoked. 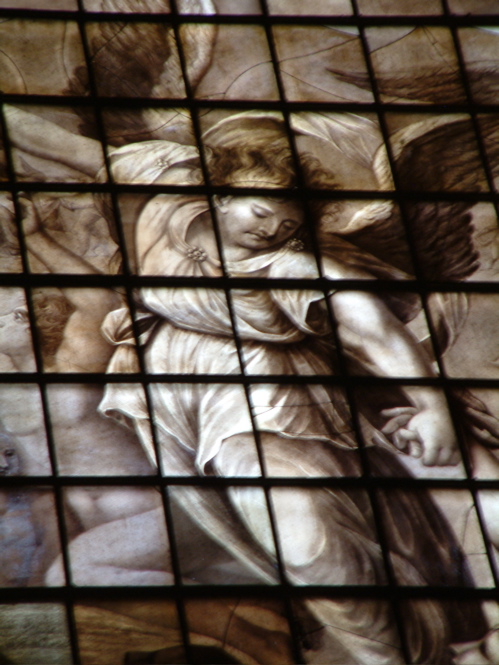 The crowd dissipated. I suspect most went to the nearest Walkabout to compare their eyeliner moko. We split off and watched England beat Wales (bad), and Scotland beat the French (good).

Despite being on the go for the best part of ten hours, we still had some life in us. We cabbed to an illegal electro warehouse party in Hackey. And it was possibly one of the best nights dancing I’ve had in years; knowing almost no-one, just a room full of strangers grinning at each other.

It was a very good Saturday.