Has anyone else started to worry about what we're going to call the next decade? I know it's a couple of years away yet but can we get in early with the suggestions please? I don't want another 'noughties' debacle. 'Teens' works for me, although it's not entirely accurate until 2013. 'Tweens' until then?

Unlike David’s daughter, during the school holidays I didn’t quite feel my niece Morgan was up for experiencing the joys of an allegedly methamphetamine-addled psycho allegedly cutting up two of his victims and allegedly killing another. (I do need to put in all those allegedly’s, right?)

Yes, despite having a sharp mind, and an inquisitive nature, Morgan has only recently turned two, so I figured a trip to the zoo might be more appropriate. I have to admit selfish reasons for the trip – I really wanted to see the look of delight on Morgan’s face as she saw these animals for the first time. 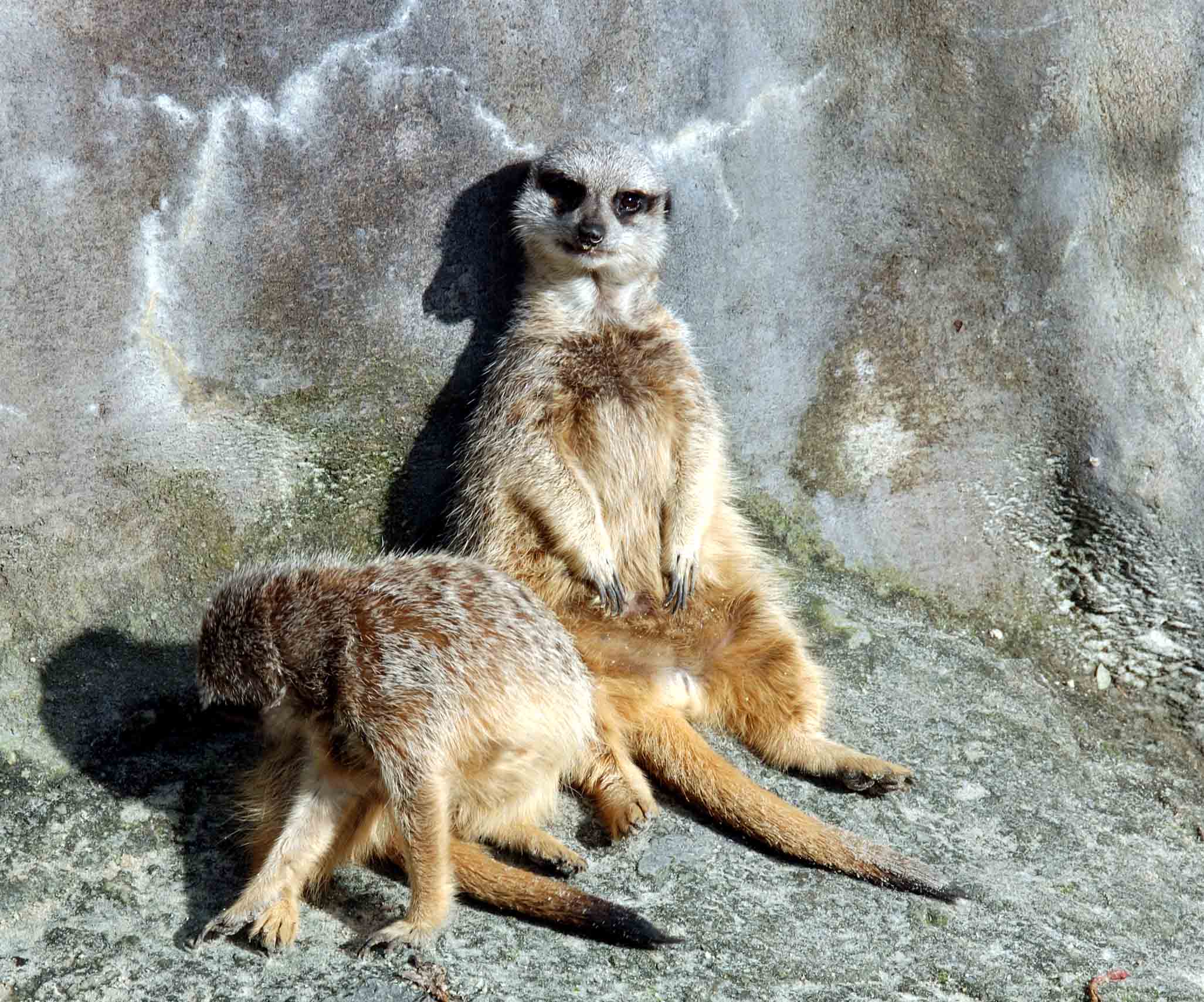 “It’s lucky you get in for free” I muttered, as she continually failed to be impressed, or in many cases even acknowledge the great lumbering beasts with which she was presented. “Dirt” she noted, pointing at the ground between her and the enormous rhinocerous. “Water!” she exclaimed, staring at the moat separating her from the elephants. 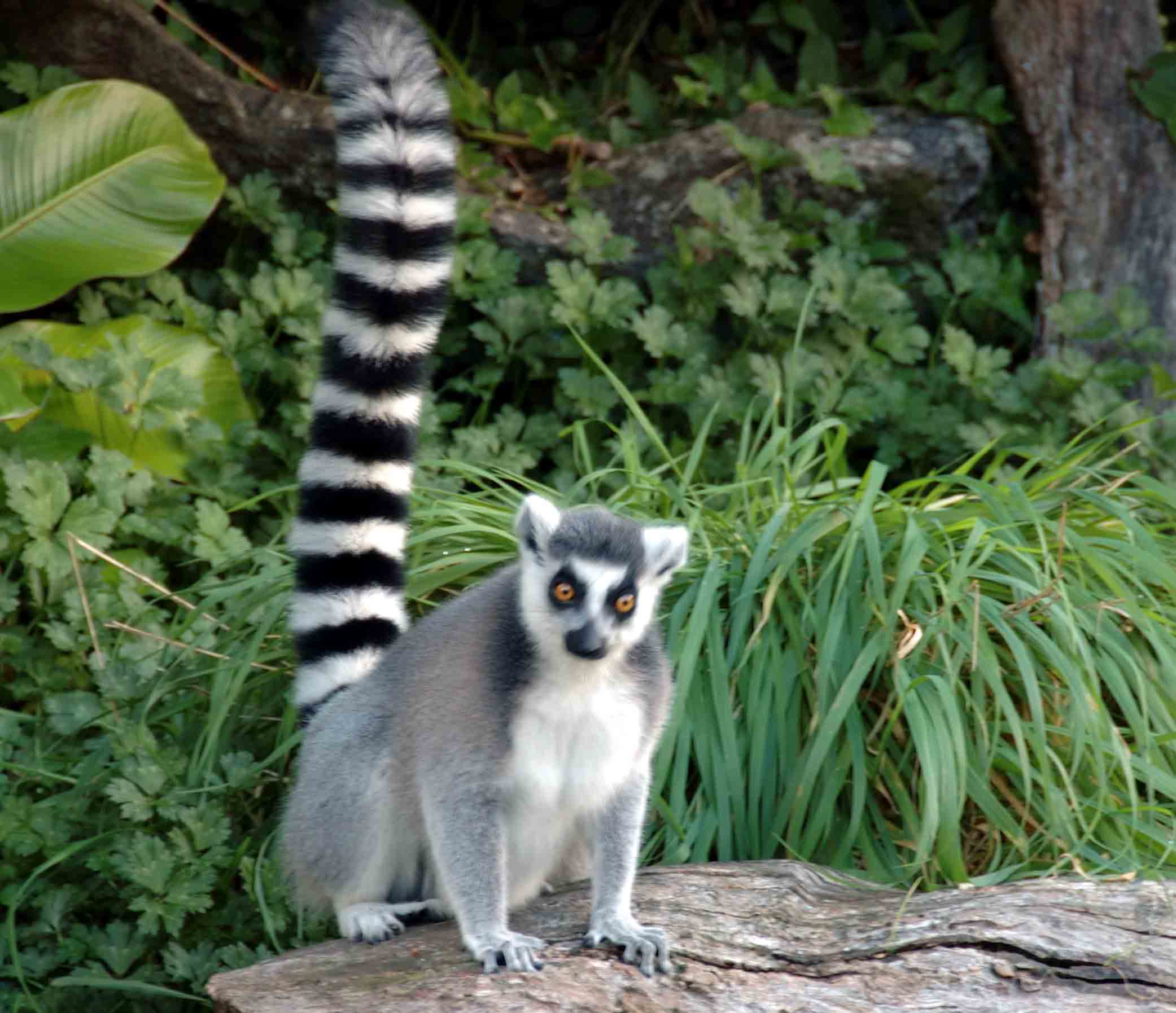 But there were moments that made it all worthwhile. Even though it stubbornly refused to speak (I’ve heard it do so before), for a few minutes there was nothing funnier in her world than repeatedly yelling “Hello!” at the Macaw. She squealed and clapped with delight each time the sealion glided past the underwater viewing window. The great apes and big cats might not have had any impact, but her constant repetition of the word ‘tortoise’ suggested that it might have. 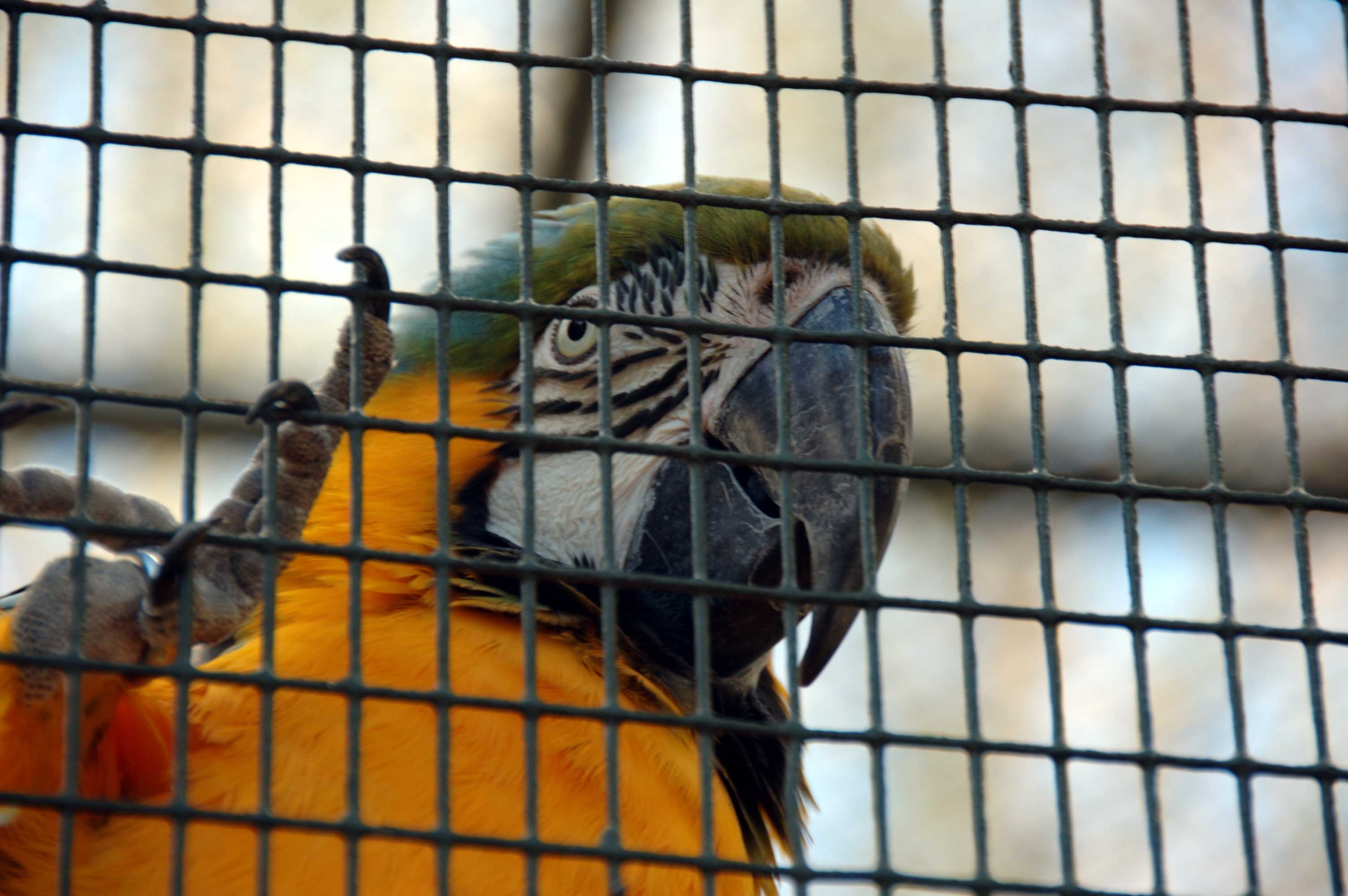 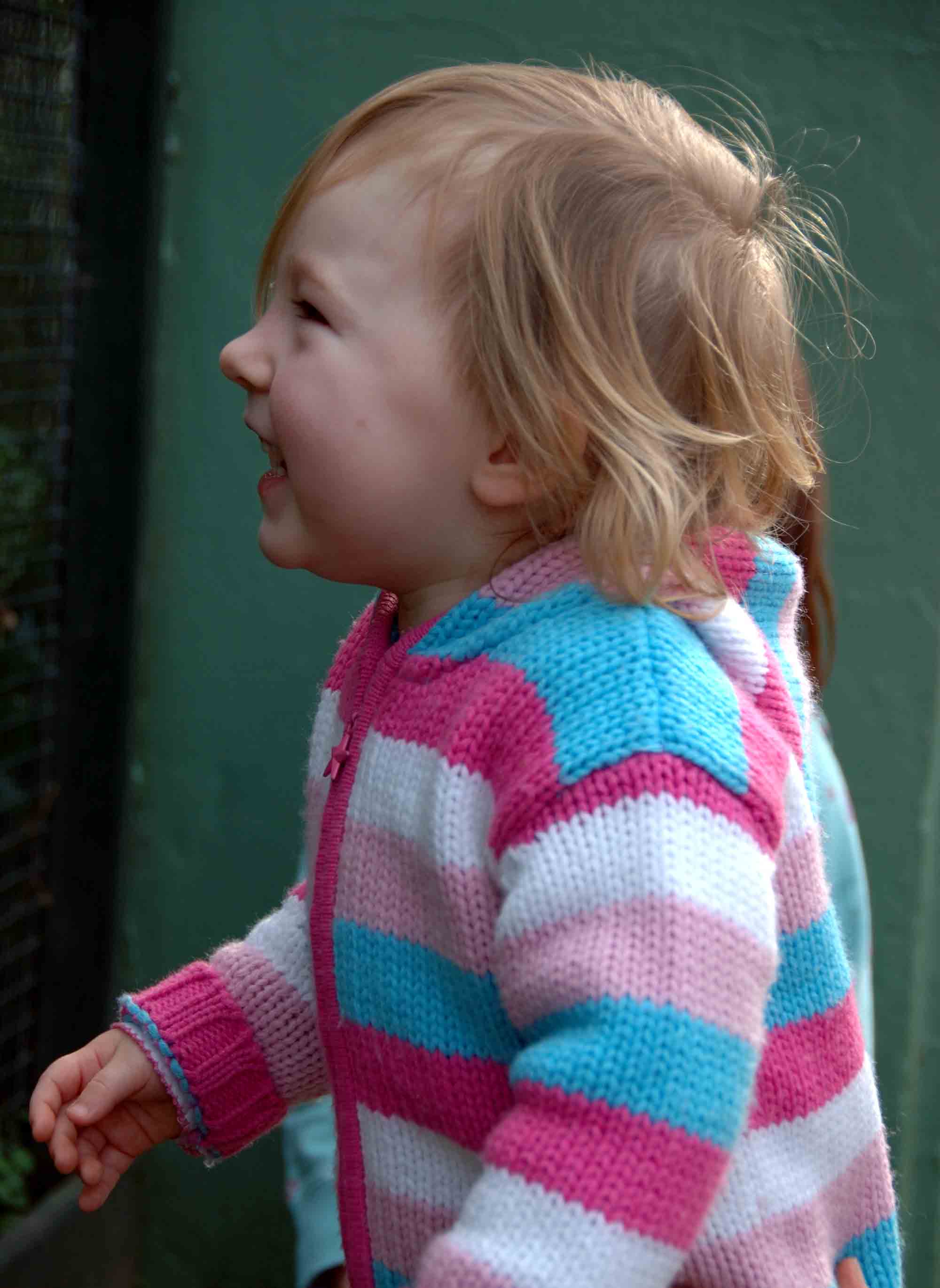 My previous trip I had taken my girlfriend, Lisa, and it was her first time too (no, not because she’s criminally young or anything). That day was sunny; the lions wandered right up to the glass and posed for photos. The hippos were out and about, rather than just two sets of nostrils floating in the water. The elephants were going for a walk, the orangutan was wandering around looking cute with a blanket on her head, the tigers were being fed. Even the kiwi and tuatara, normally invisible, were practically flinging themselves at the glass. 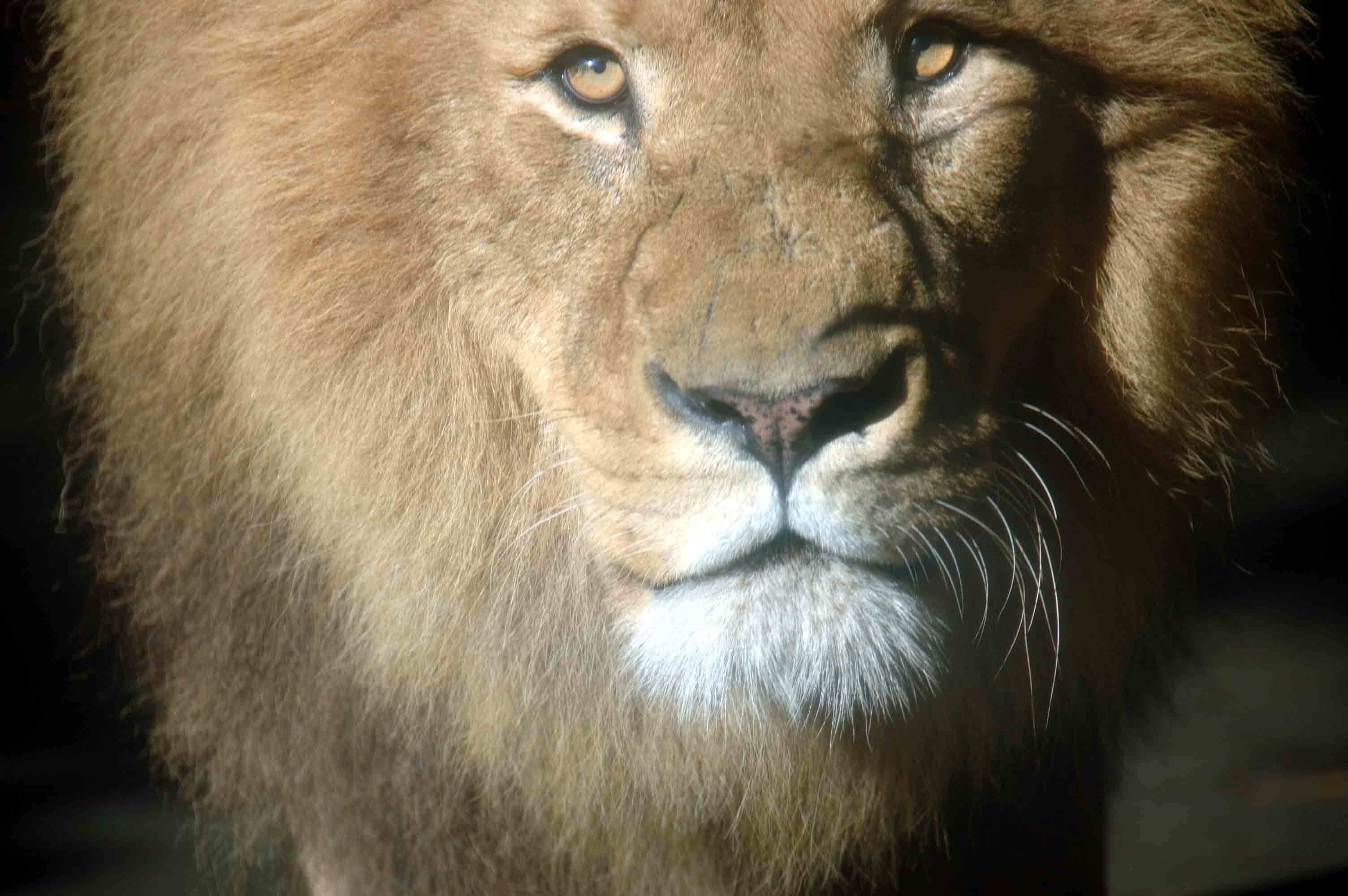 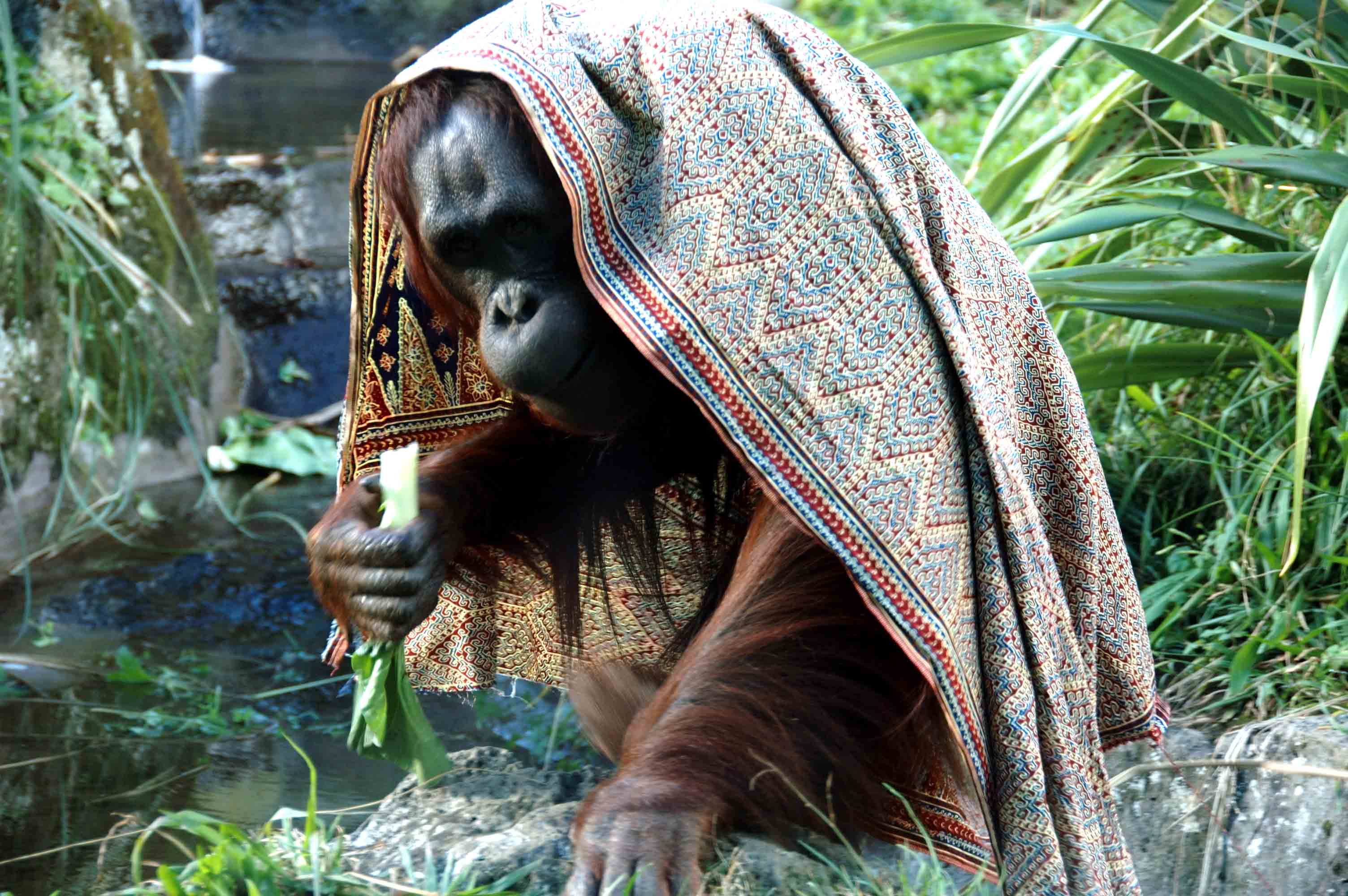 Lisa is now ruined – she now has a completely unrealistic idea of what zoos are about. My visit before that one (I'm not a zooholic, but I tend to get along every so often) the zoo had been like the Marie Celeste – faux savannahs, miniature rainforests, cages, enclosures, but barely an animal in sight. Not even a giraffe, and those fuckers must be hard to hide. 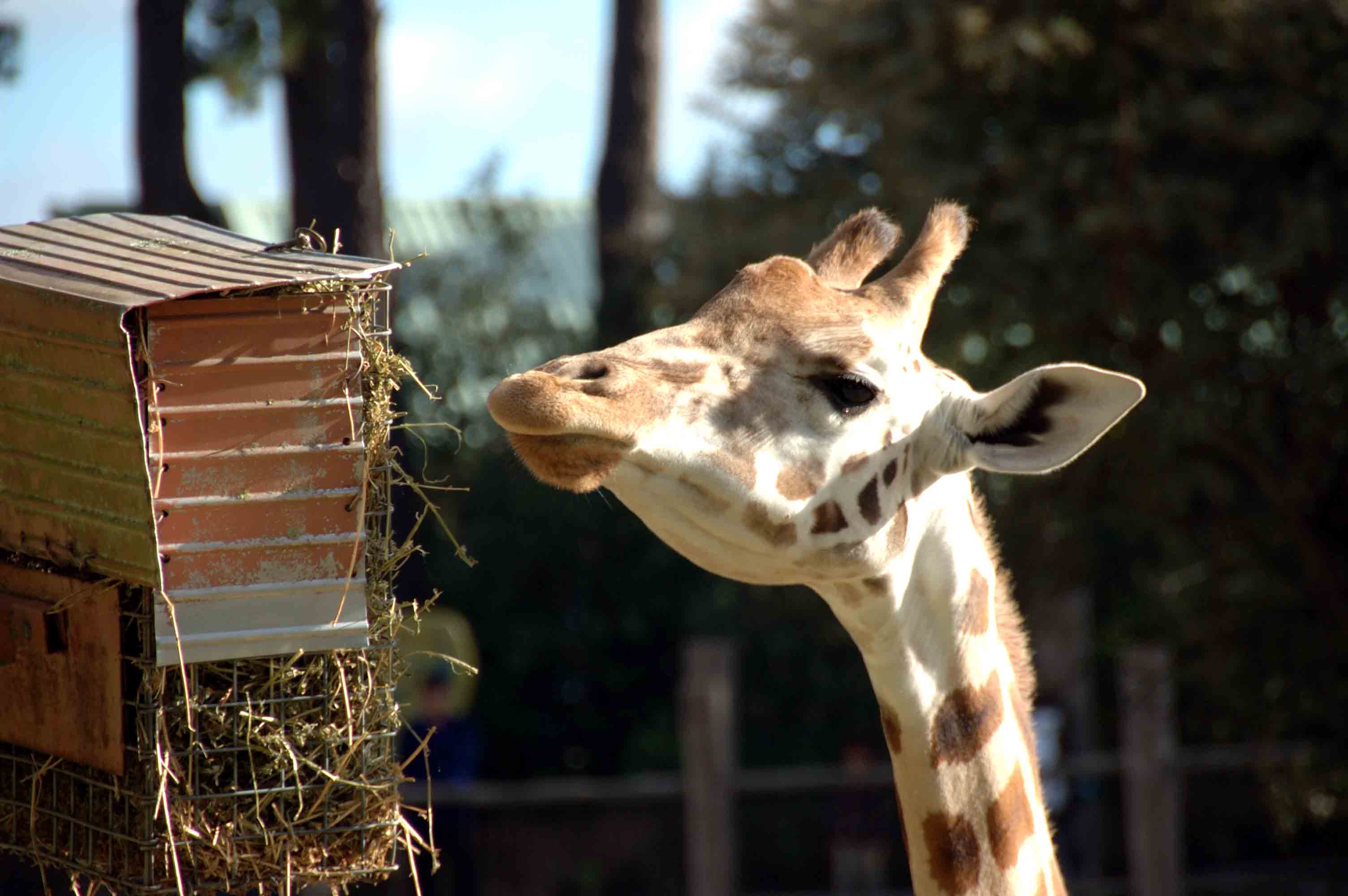 Something to note. The News Wrap, which I do each week for BackBenches (on TVNZ7, before Russell's show, you know the one) is now available online each week. Check it out.