Okay, so then I got on a plane, spent a few marvellous days in Hong Kong, sharing fits of laughter and more Good Times™ with erstwhile Asian Correspondent Charlotte Glennie. Turns out she’s not even Asian. Talk about misleading. Cute though.

But as SE Hinton once penned, that was then and this is now. I’ve been back a fortnight or so, and it seems increasingly odd to be writing about memories that are fading as quickly as my generation x attention span. One final travel photo I really like: 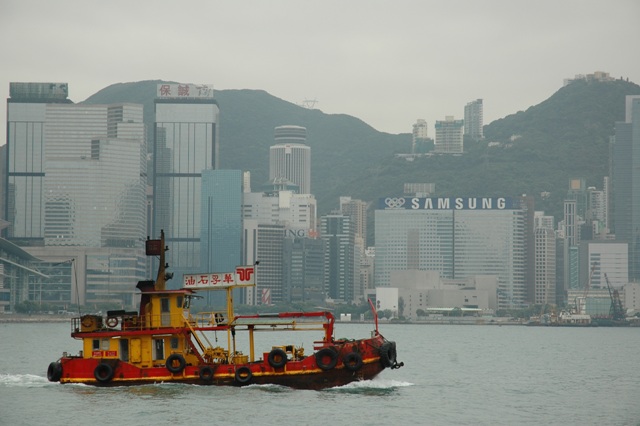 On the other hand, being back is as surreal as being there, if only because it feels so immediately comfortable. It’s like someone’s been saving your seat at the bar while you were going for a piss; the cushion is still warm and your half-finished beer is getting flat. And every day the feeling that I couldn’t imagine living anywhere else than London subsides even further.

We’ve got it so easy here.

I drive home on the Western motorway in rush-hour traffic (in a car, by myself, like everyone else in this city) and it takes me a mere 25 minutes. I’m sure there are far worse examples of commuting in Auckland, but in Oxford the congestion heading to London – at least an hour and a half away – would start almost as soon as you left the city limits. It would be like leaving Hamilton and suddenly being stuck in Auckland traffic. (I’m assuming that doesn’t happen yet, feel free to correct me if I’m wrong).

The parks aren’t just bits of overcrowded muddy grass that everyone flocks to as soon as there’s a break in the weather.

It’s easy to stay out drinking until 6am and get home cheaply and safely. (Okay, maybe that’s not entirely a good thing…)

Aside from the occasional torrential downpour, the weather has been unseasonably fantastic since I’ve been back. Hotter than my time in Hong Kong even.

I start a new job at work on Monday, which means you’ll be seeing more of this New Zealander on Air. More details in due course, suffice to say I’m very excited and you should (continue to) watch Close Up.

I’ve got the next two days off work and plan to do little else than muck around in the garden, tending to my neglected ferns.

It’s good to be home.