The Google float seems to have gone pretty well, at least from where I’m sitting. While the dynamic duo were expecting a bit more, at US$27.2 billion, Google is now on par with General Motors. Not bad for a company that found its genesis six years ago in a college dorm room. Founders Larry Page and Sergey Brin are worth a bit over three billion each. 1,000 of its 2,300 employees have become instant millionaires.

Of course, what this means is that 1300 employees didn’t. Presumably a few years back they turned down the share options in favour of a nicely embroidered latop bag (“...don’t you suckers remember the dotcom bubble…”) You can almost hear the sound of those bags being dragged across the tarmac parking lot as their owners head to work the day after the float. Don’t be surprised if 13 out of every 23 searches you perform in the next week come back with the result “0 Matches Found – Why don’t you f*** off and Ask Jeeves.” 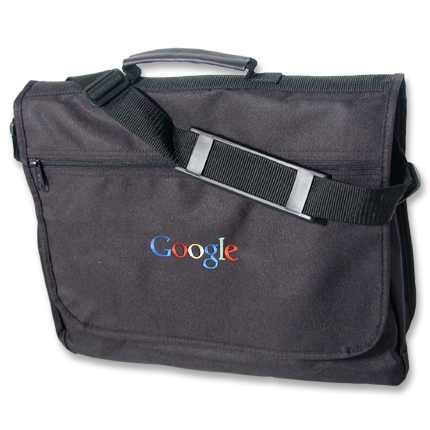 Google has rather famously entered the lexicon, in some cases, literally. In Pattern Recognition, William Gibson uses the verb frequently. Google’s founders aren’t particularly happy with the potential dilution of their very valuable brand, and have issued cease-and-desist letters in the past. Whether Gibbo ever got one I’m not sure, it would seem a bit odd for creators of a mere search engine to chastise the guy who predicted the modern Internet…

And yes, from time to time I do engage a spot of auto-Googling. It was around ten years ago I found my first search-engine. I innocently entered my name… and discovered my Nemesis. Well, when I say “nemesis”, I’m not sure he even knows I exist, but despite this, for the past decade I’ve been waging a trans-Tasman battle against a guy with the sinister-sounding moniker, Damian Christie.

Damian Christie, (if that’s your real name), is or was President of the Australian chapter of the Dr Who fan club. He’s the editor of a Dr Who fanzine. He has a lot to say in the field of science fiction generally. In short, he’s running around reinstating a reputation I’ve been trying to get rid of for the better part of two decades.

Recently, thanks to on-line outlets like publicaddress, the Listener, bFM etc., I’m winning the battle – the battle he probably doesn’t even know the two of us are fighting. Each time I check in on him/us, there’s less of him and more of me, kinda like that scene from Back to the Future, where Michael J Fox checks the fading family photo as the band plays 'Earth Angel'.

I find Google Ads a bit odd. In case you don’t know, they’re the text sensitive little boxes down the right hand side of this page. While the Google search engine works pretty well, Google ads are still an imprecise science. A blog I wrote about smokers’ rights prompted anti-smoking ads and invitations to buy hand-cut bohemian crystal. I’m hoping this post will send Google Ads into a self-referential logic loop, causing it to fry its circuit board. Not unlike what Matthew Broderick did to the NORAD computer at the end of the excellent 1983 film War Games.

Shit, now I'm talking like the other Damian Christie.

There are however many opportunities for amusement to be had from this Google Ad randomness. The best example I’ve seen yet came from a discussion about a certain policy leaving a politician in a difficult position. Google Ads recommended I purchase the new and improved Karma Sutra.

Do readers have any funny Google Ad stories they’d wish to share with Cracker? Send in clippings to: 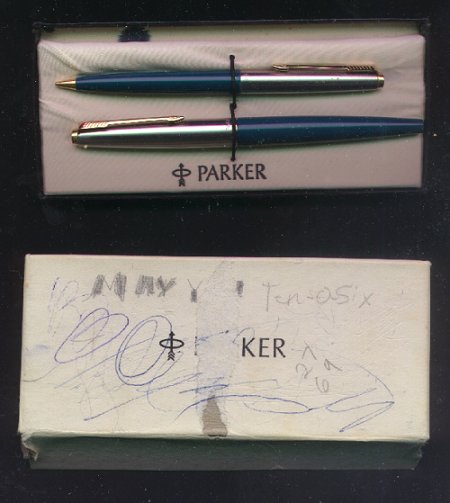