Friday night The Chills played Galatos, on the back of their first full studio album in... ages. Like last century ages.

Much has been said about the new album Silver Bullets, most of it good. I'm certainly in the camp quietly squeeing over new material that evokes the best memories of my early experiences of New Zealand music.

Rolling Moon was one of the first singles I bought, and in spite of its growing collectors value, you can pry it from my cold, dead hands. Pink Frost with it.

Hearing Martin and his ensemble (incidentally, one of the most stable lineups in the band's history), play these two live would have been enough for me to leave with an aching foot and happy heart.

But they also offered up many songs from the new album, including the single When the Poor Can Reach The Moon, which reminded me what a hooky songwriter Martin is. Sits very nicely alongside Heavenly Pop Hit.

Sure, there was an element of high nostalgia, and the crowd couldn't help shouting out suggested favourites. For the record I retorted 'play whatever the bloody hell you like!'

I imagine you all have your own memories of The Chills. Favourite songs, or concerts. Be nice to hear them, if you care to add them to the comments.

To inspire your nostalgic recollections, friend Mat has some great recordings from the 80s and 90s on his Soundcloud. Find Darkstation, and enjoy. This one is my current favourite.

Martin mentioned The Chills will play Leigh Sawmill in January, but I can't seem to find the link for that yet. I assume it was around the time they were due to play the defunct Echo Festival, on 11th or 12th January? 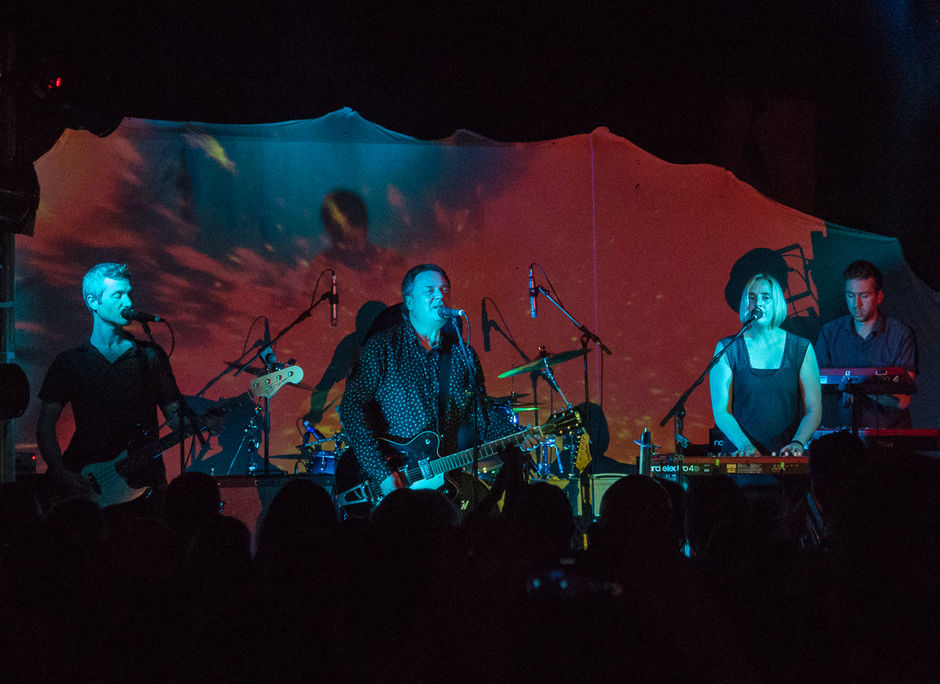 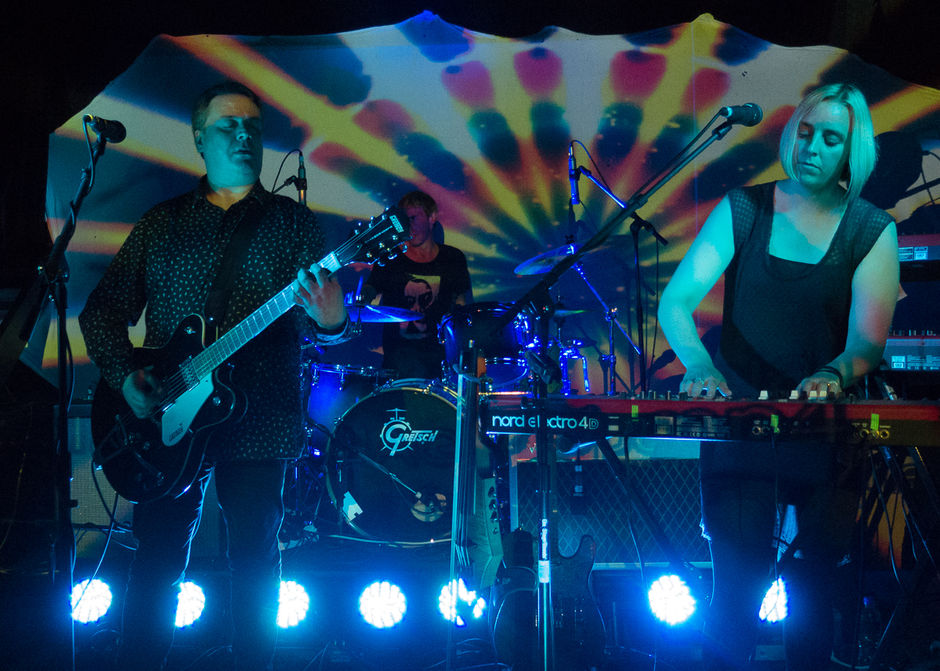 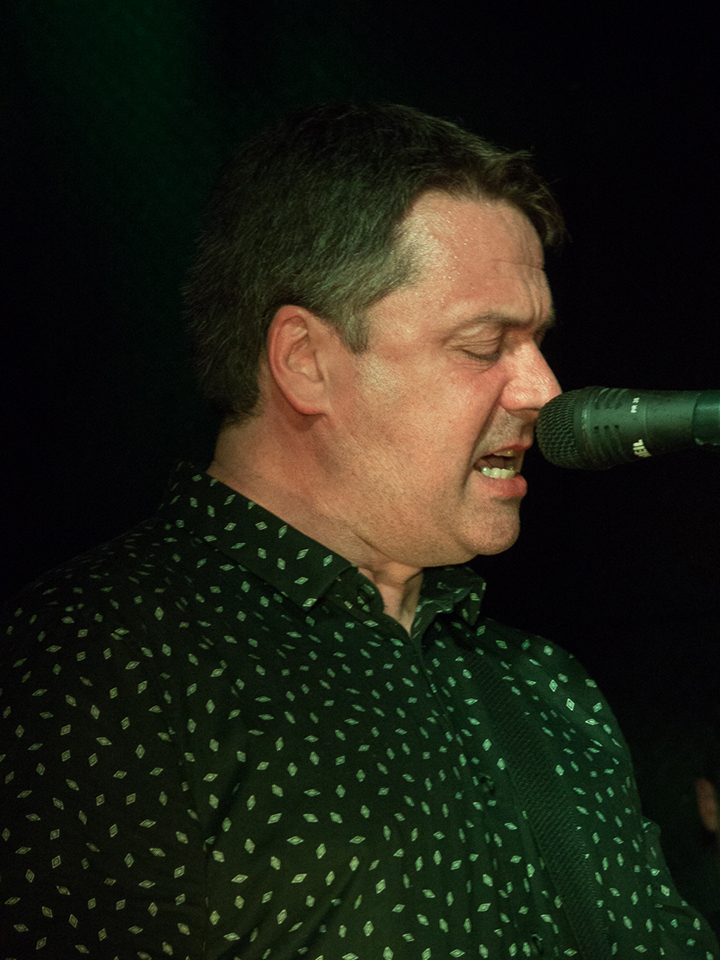 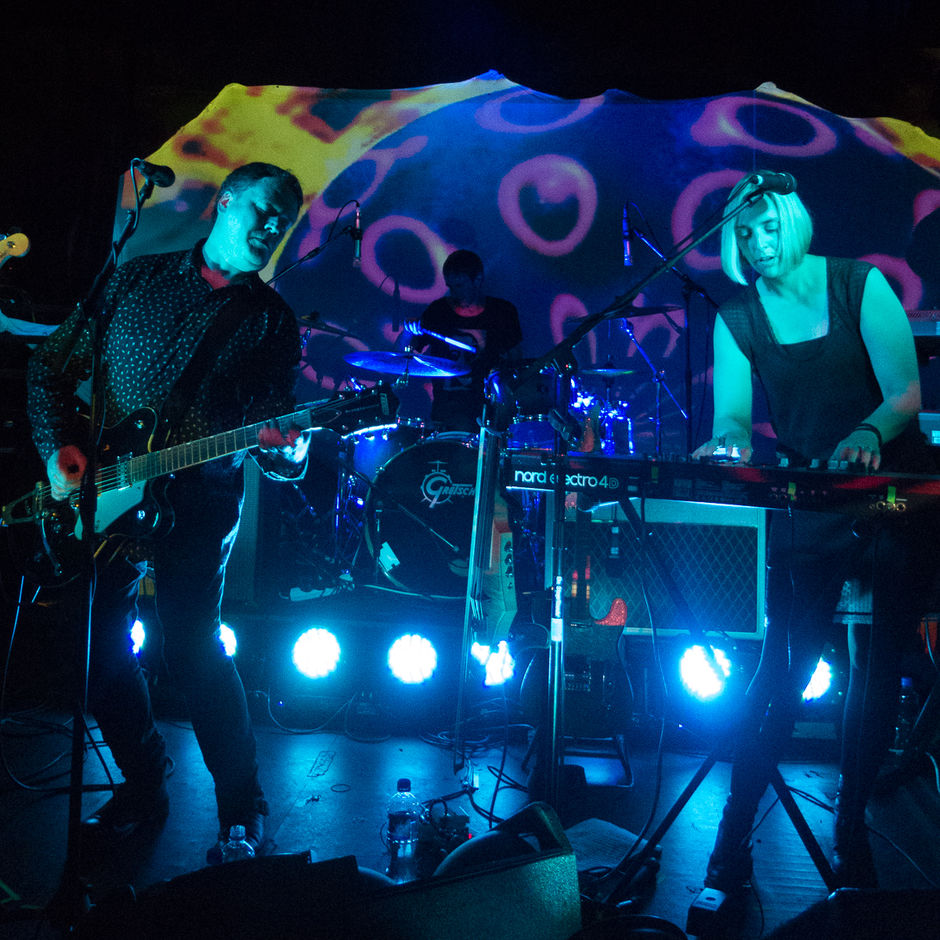 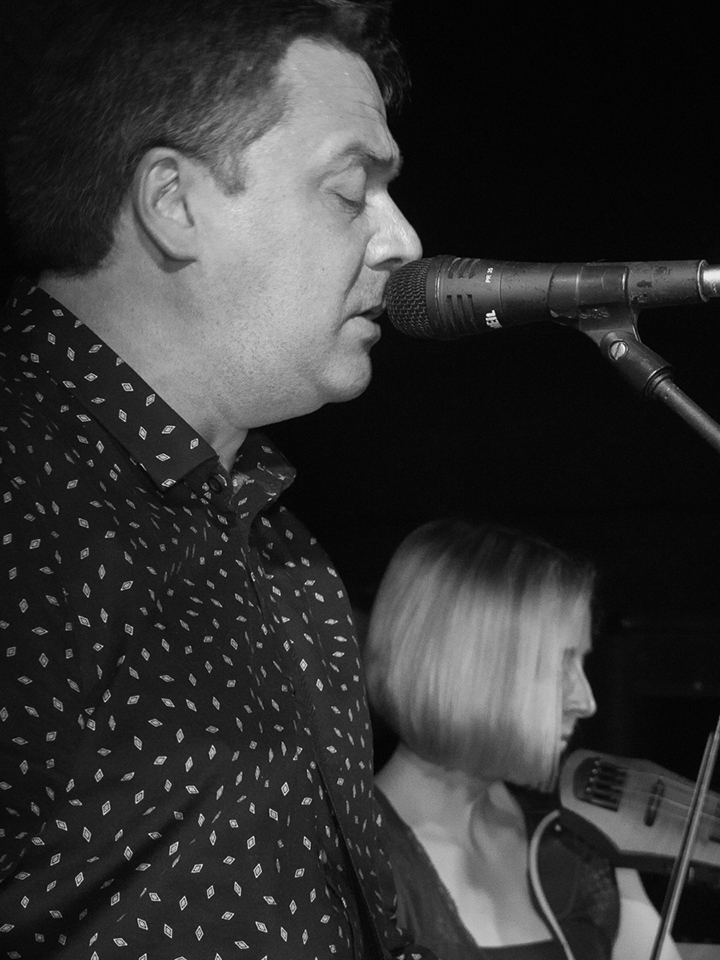 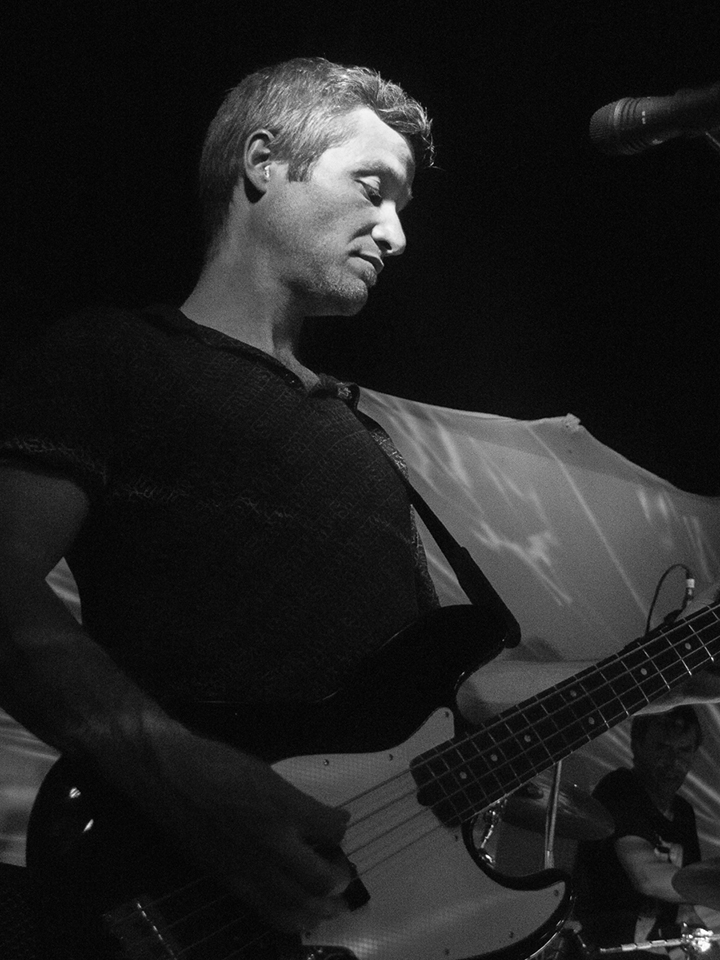 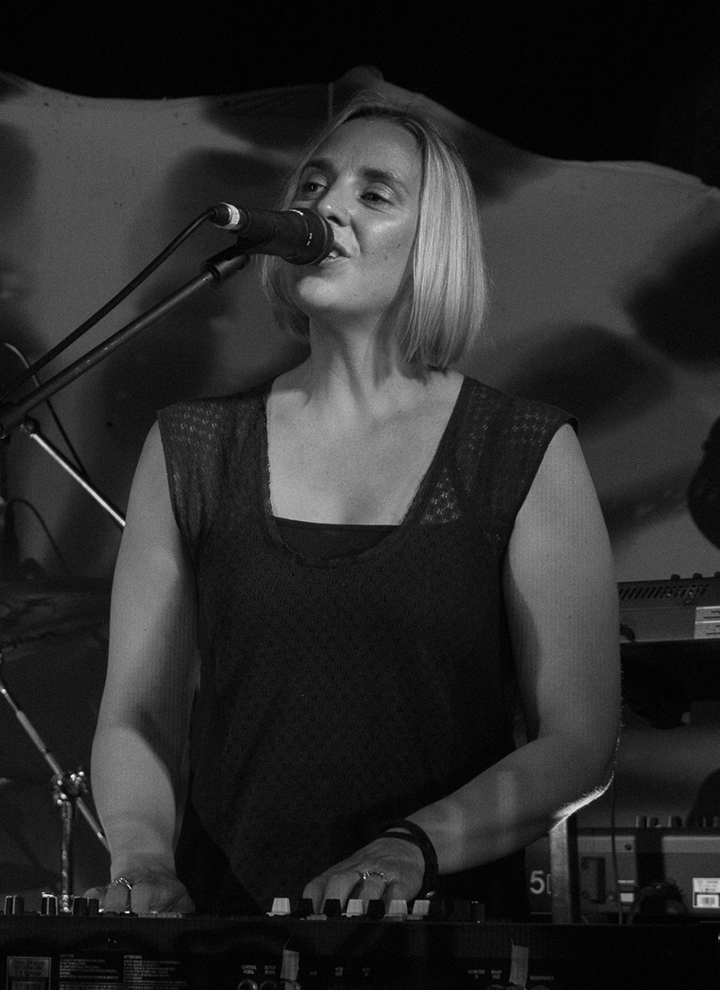 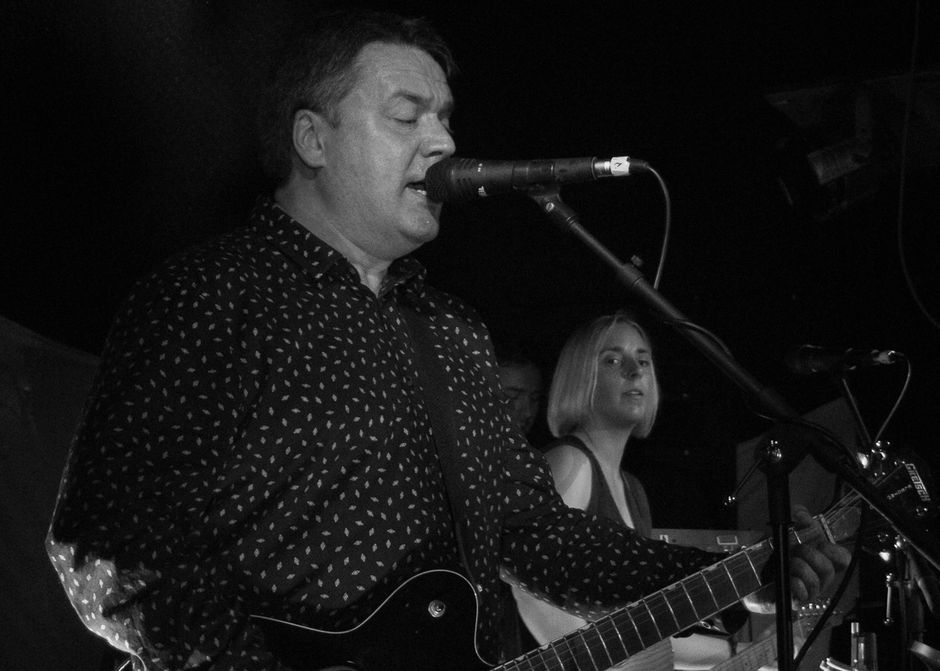 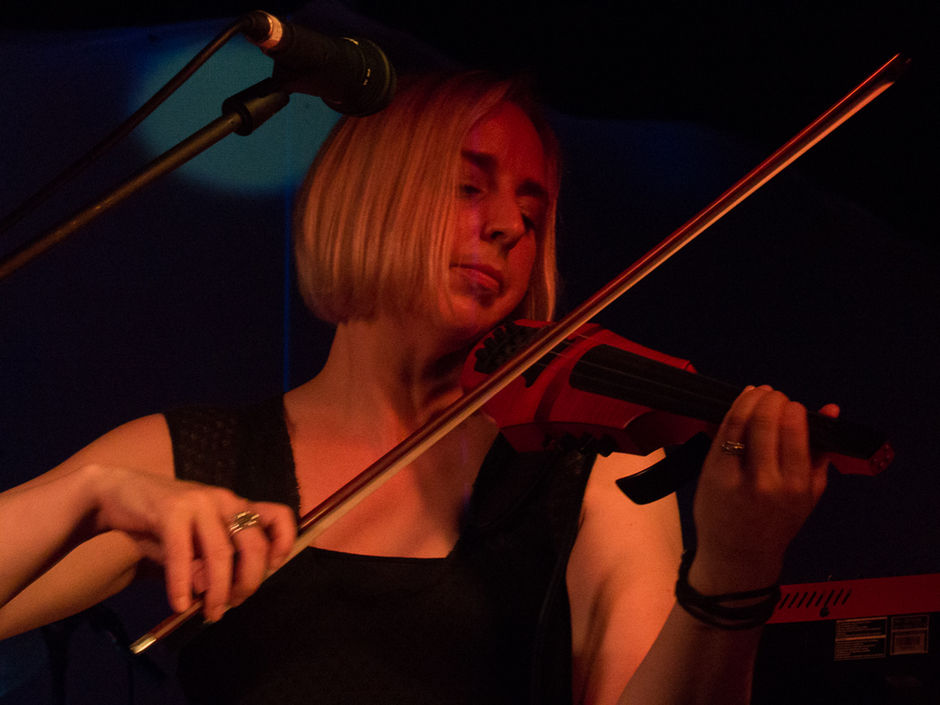 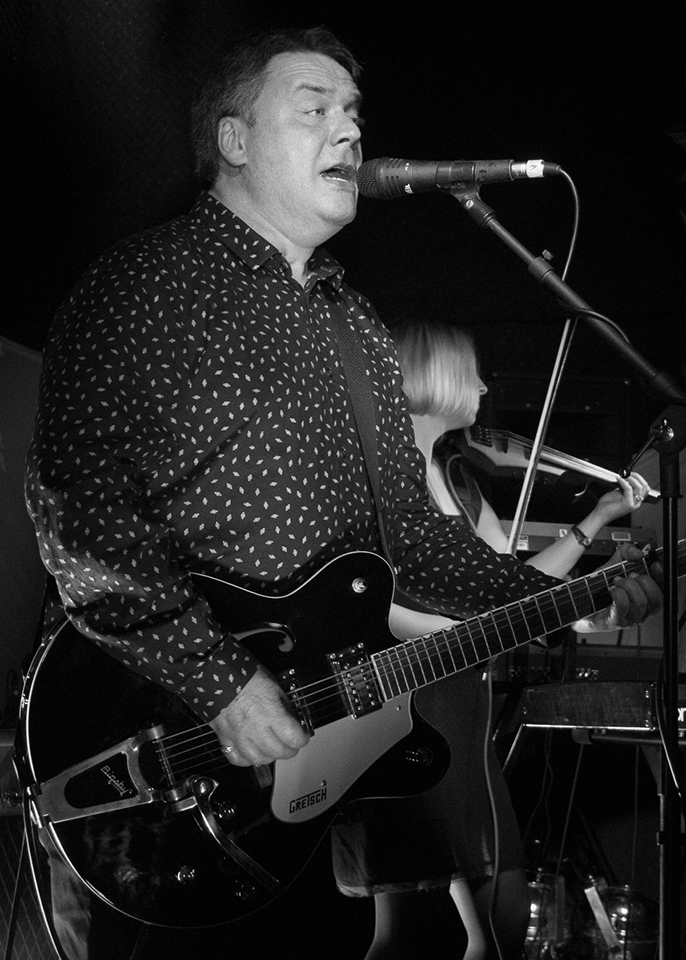