The selection of photographs below were taken by Sergeant James Cornelius Read of the Wellington Mounted Rifles during the 1915 Gallipoli campaign. Sergeant Read's photographs were perhaps taken on a Vest Pocket Kodak - The 'Soldiers' Camera' - but these details aren't recorded.

Looking at these photographs we can see the weary men, the hardship and heat, the graves (the Read collection contains photographs of three separate ones) and  gain some insight into the task of gaining a foothold on the high cliffs and dusty dry hills of Gallipoli. With his camera, Sergeant Read was like many thousands of soldiers on all sides during the First World War. They were at the forefront of a technological and social revolution, as photography finally became truly portable, more affordable, and most importantly, accessible.

That accessability was soon curtailed for British soldiers. By mid-1915, as Sergeant Read and his comrades fought for their lives at Gallipoli, the British High Command had banned soldiers from using any cameras on the Western Front. With the promise of handsome prizes for the right shots (word of these competitions soon reached New Zealand), many uncensored images were making their way into the popular British press. The ban was also an attempt to stop images that were thought to be undermining the patriotic message of the times, such as photographs of British and German soldiers fraternising during the Christmas truce of 1914.

The recent BBC documentary below looks at these issues from both a British and German viewpoint, and a recent National Library blog post takes the New Zealand view. 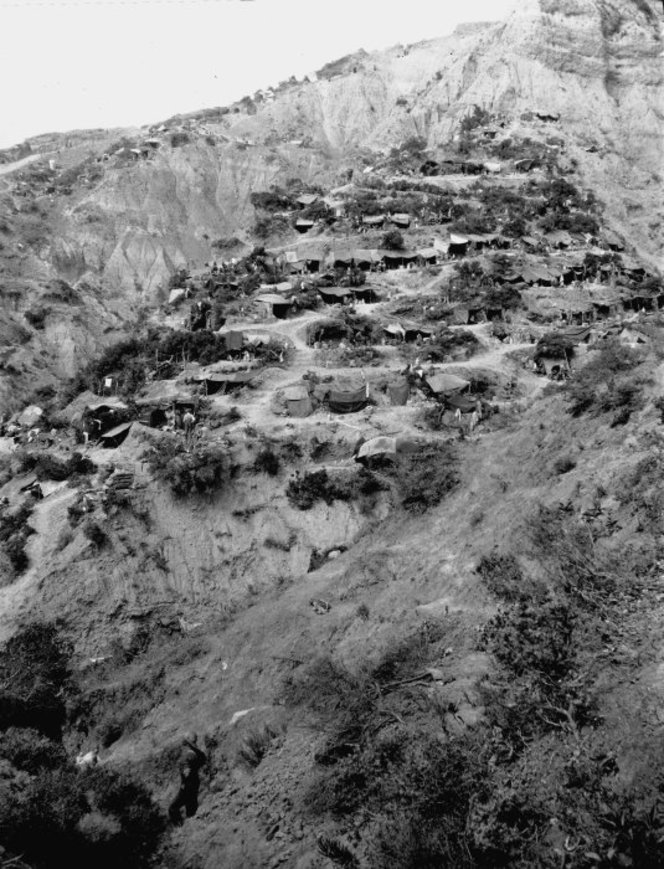 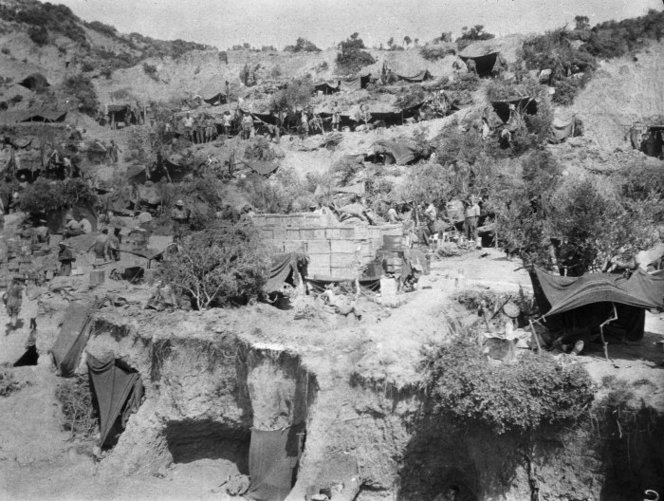 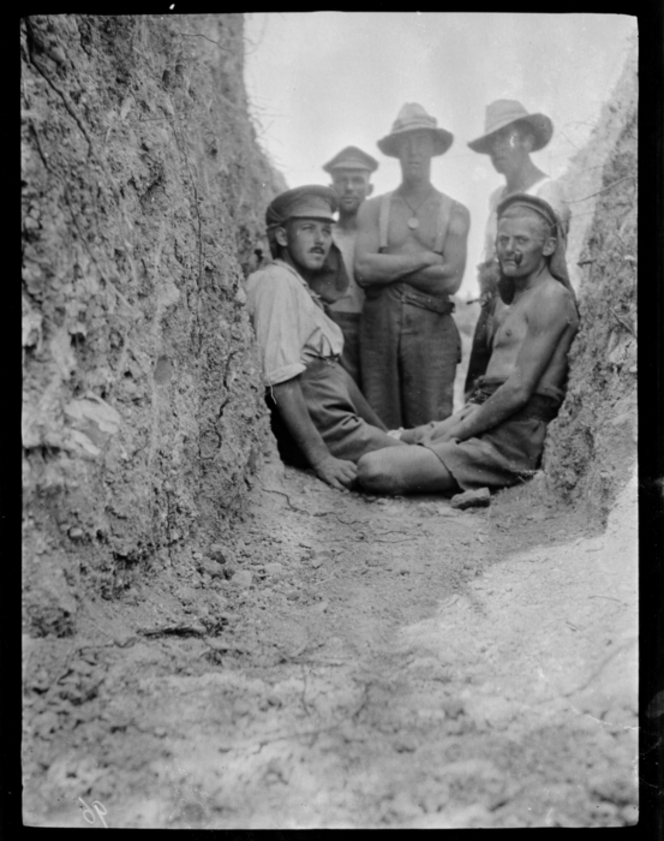 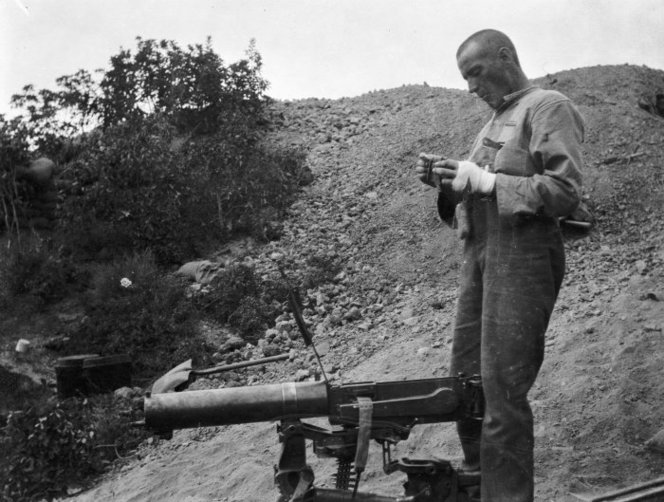 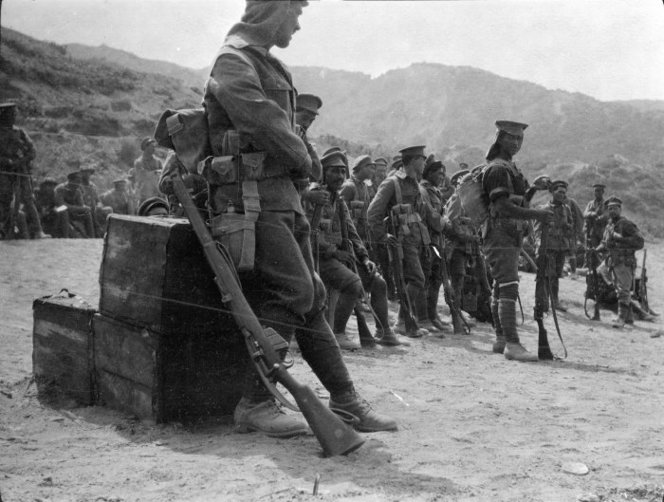 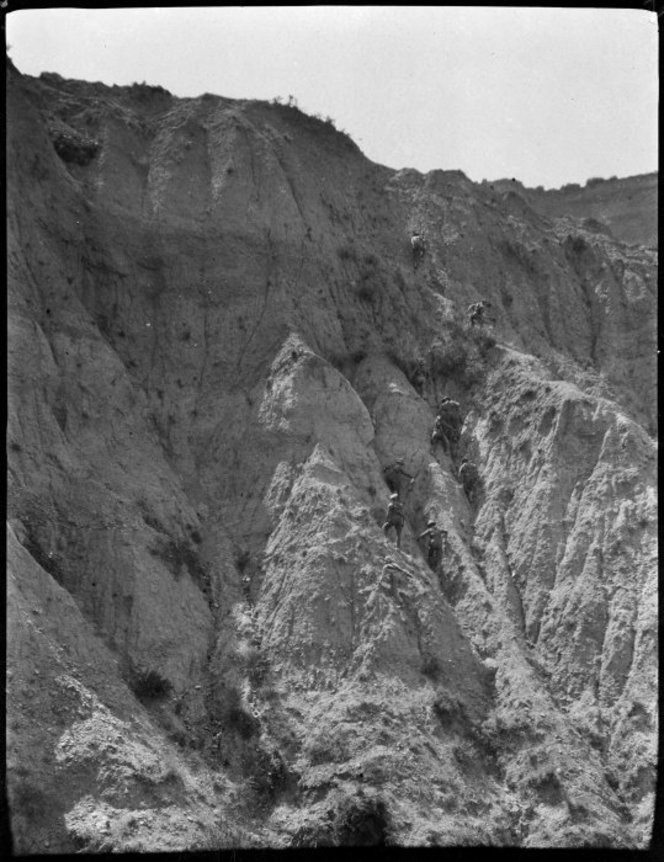 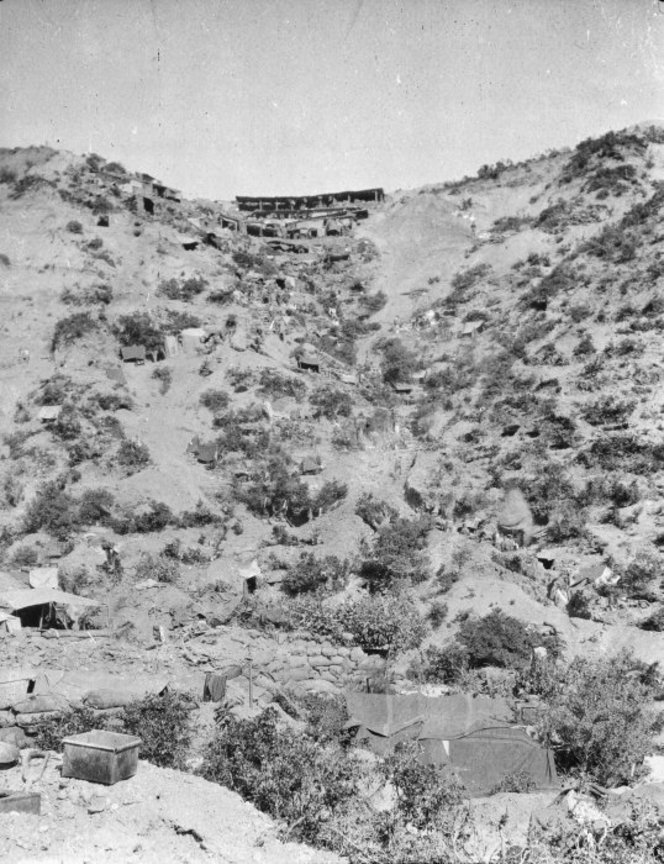 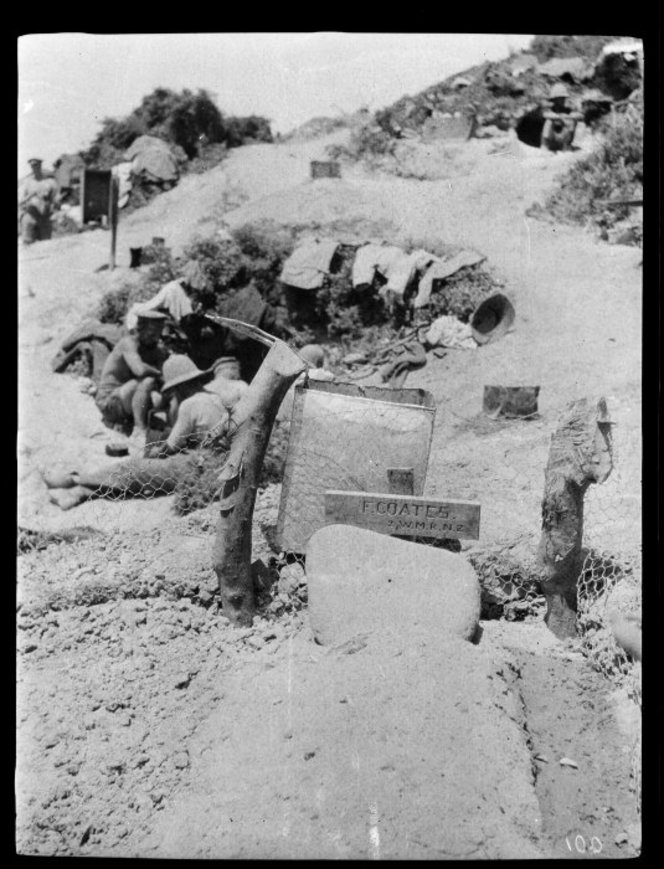