We tend to stick around town on long weekends.  Maybe venturing as far as the Auckland city limits, which I guess includes Orewa, Piha, Clevedon or Waiuku.  Not forgetting Waiheke.

Mostly the historical troubles we've had getting in and out of Auckland on such weekends puts us off.  Although I've heard there have been some improvements lately.  Since the 90s at least.

Thought I'd bump this up today, so we can add photos of the weekend, during and after, as it unfolds.

Where has Labour weekend taken you? 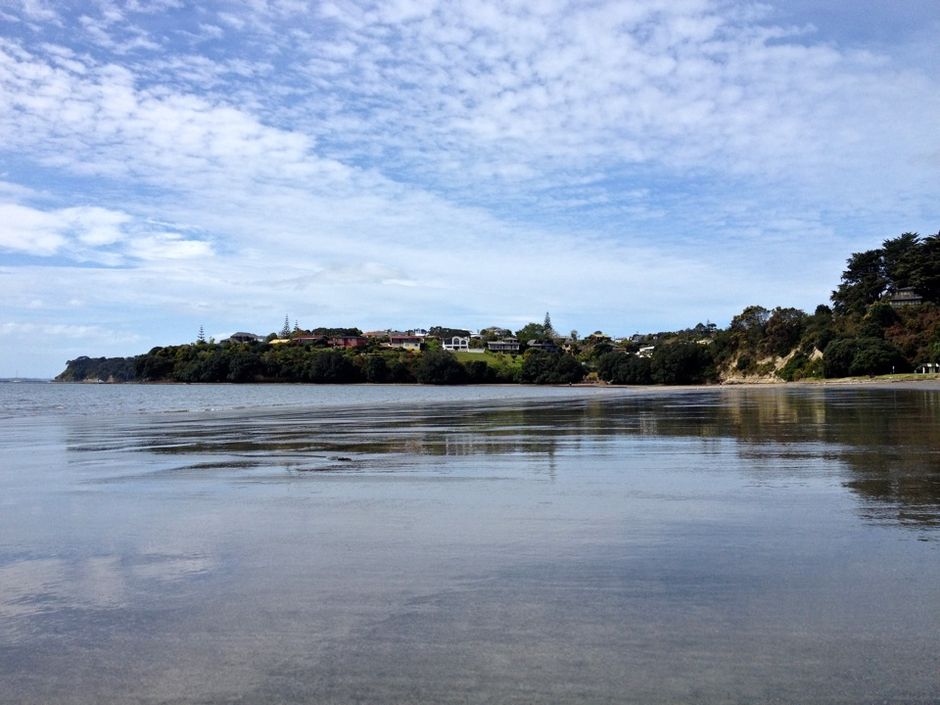 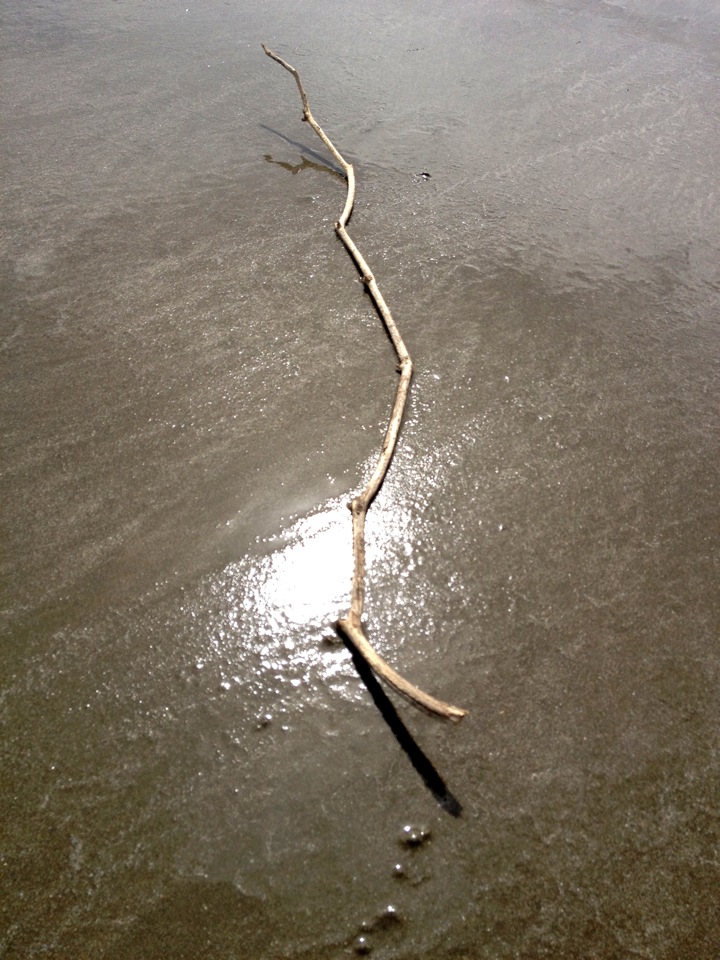 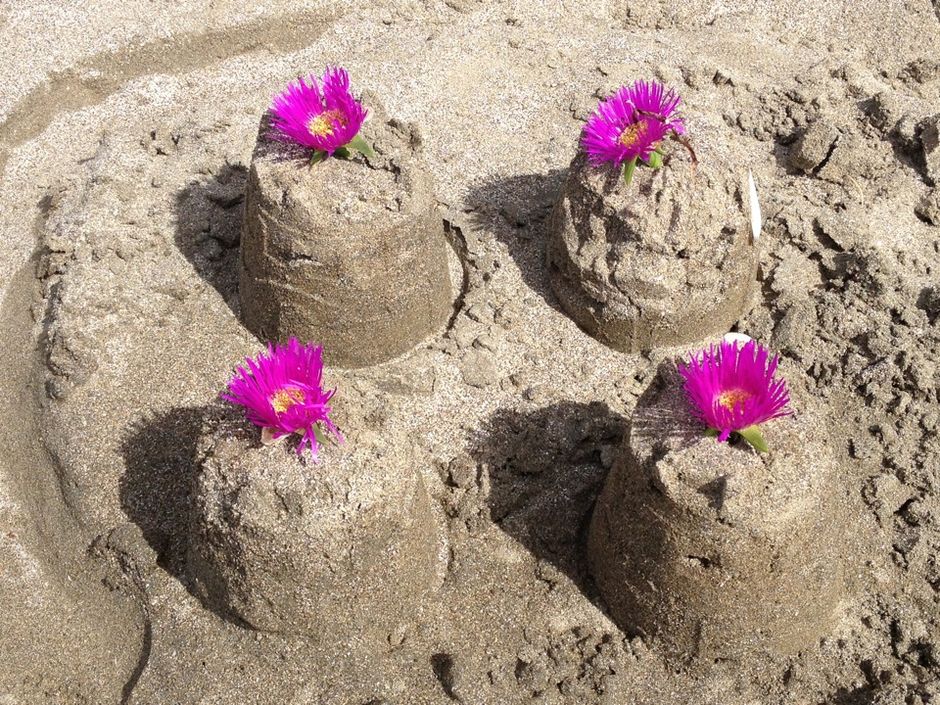 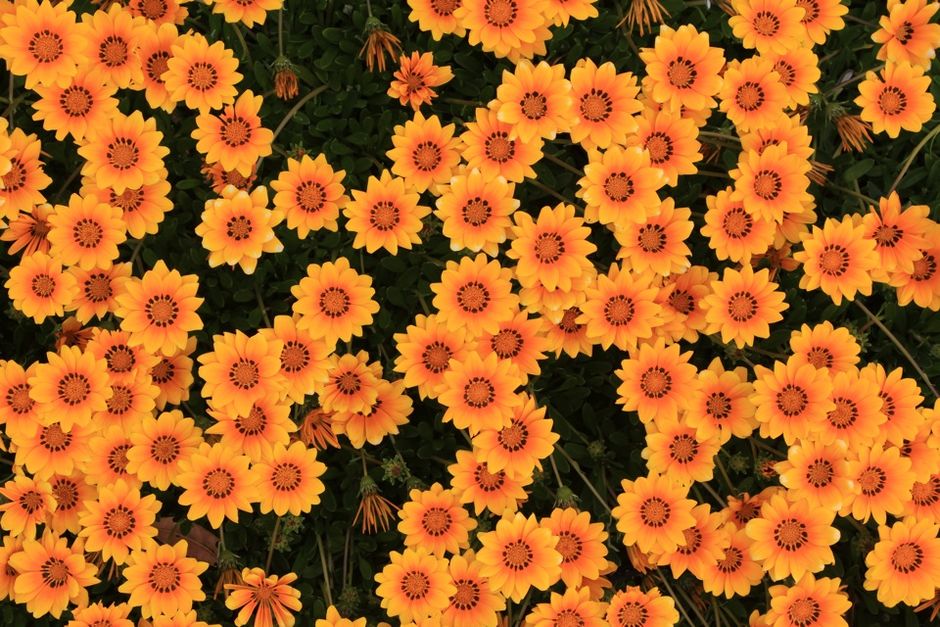 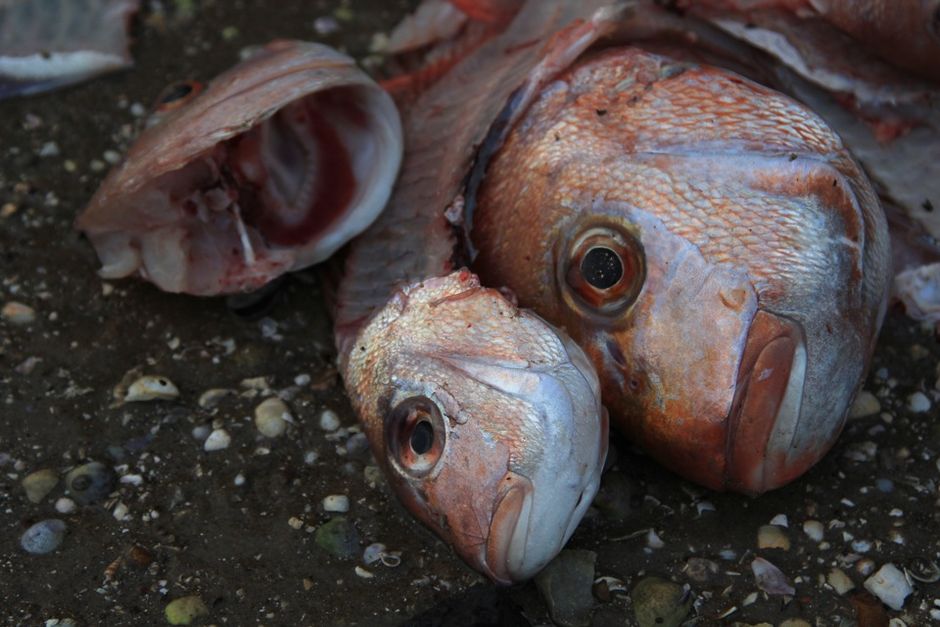 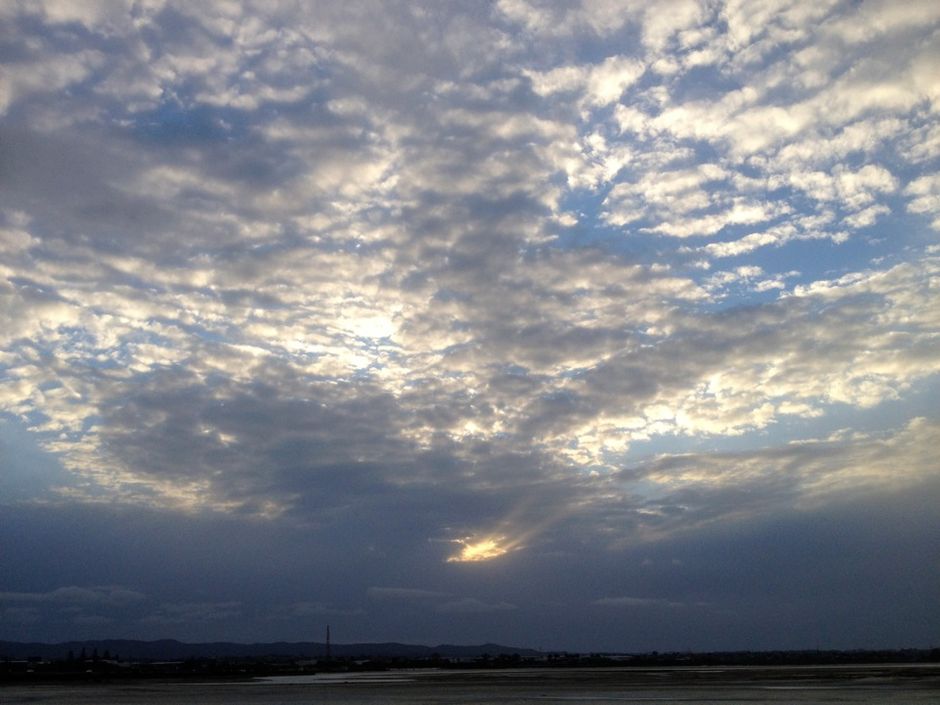