I first met Billy Bragg in 1987, when he did a record signing at Sounds on Queen Street.  My musical historian friend Matt, who sat next to me last night, tells me he asked why my badge was upside down.  'So I can read it' I reportedly replied.  Smart-arse 19 year old that I was.

He signed my 'Greetings to the New Brunette' EP, and we then went to see him at the Galaxy (Powerstation) where he played with Wiggy on bass, including finishing off with a Clash song, Garageland (Thanks Jonathan K).

Last night was a concert in two parts.  The first a seated sojourn into the history of Woodie Guthrie and Bragg's involvement in the Mermaid Avenue project.  Apart form the few songs he's sung over the years, like All You Fascists, his Guthrie songs were a bit lost on me, truth be told.  Feel I'm possibly letting the fan club down, but I was there for the 80s songs, and there's no point pretending otherwise.

In the second part he didn't disappoint, with his typically stripped bare renditions of all my favs, including Milkman of Human Kindness, Levi Stubbs' Tears, Great Leap Forward (with the ever changing lyrics, including, inevitably, a call to 'Free Pussy Riot'), Must I Paint You A Picture and in the encore everyone's favourite sing along song, New England.

There was a lot of politics thrown in the mix, and on occasion it felt a bit like we were being lectured, or at least reprimanded, for being a bunch of cynical bastards who allowed the ruling classes to... well you know, 'There's Power in the Unions'.  Perhaps as some kind of silent protest against the Tea Party, he was drinking a cup of tea the whole way through the show, and then at the end threw the tea bag into the audience.  Strange souvenir.

One of the nicest stories he told during the evening was about his son Jack, who has taken up the guitar, and is reportedly even better than Billy was at the same age.  I'd go see his son play in a band.  It's possible I've reached my limit with the Bard of Barking himself, but then again I said that the last time.  And the time before that.

Maybe the glass is still only half full. 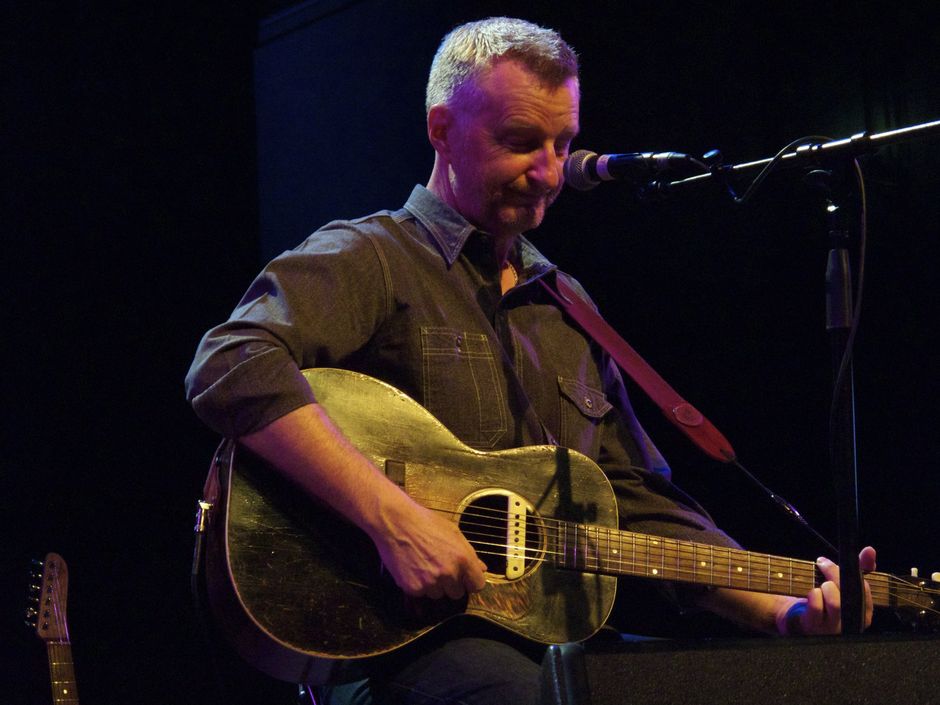 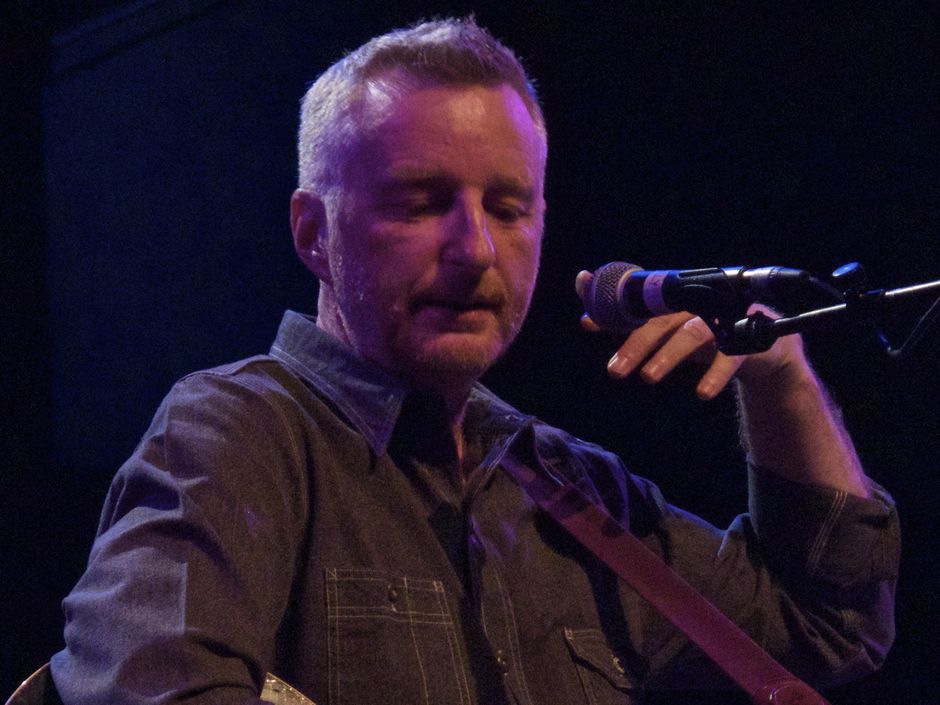 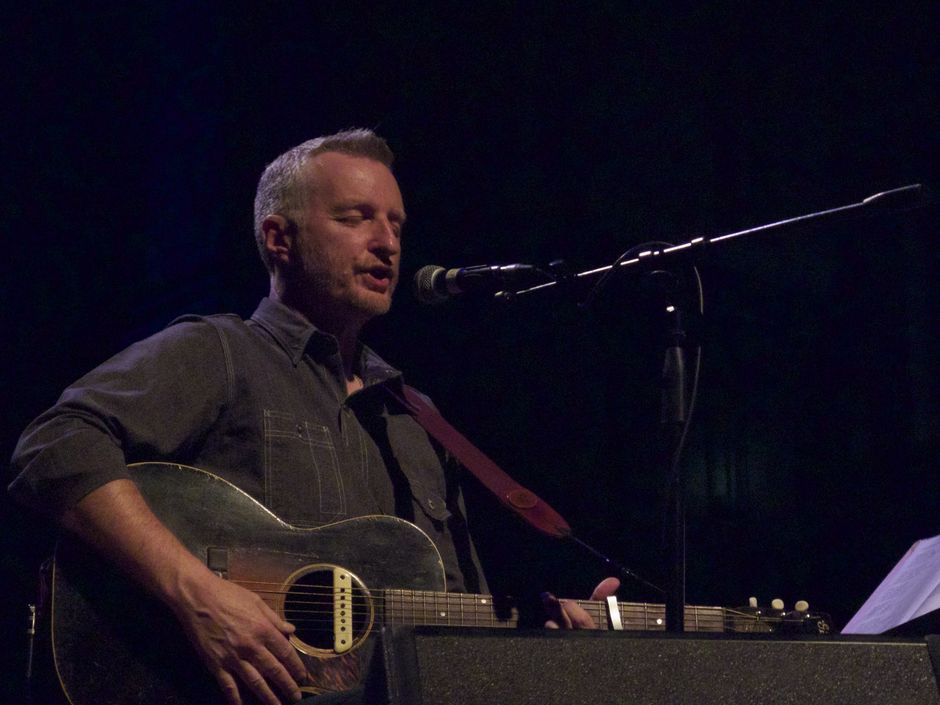 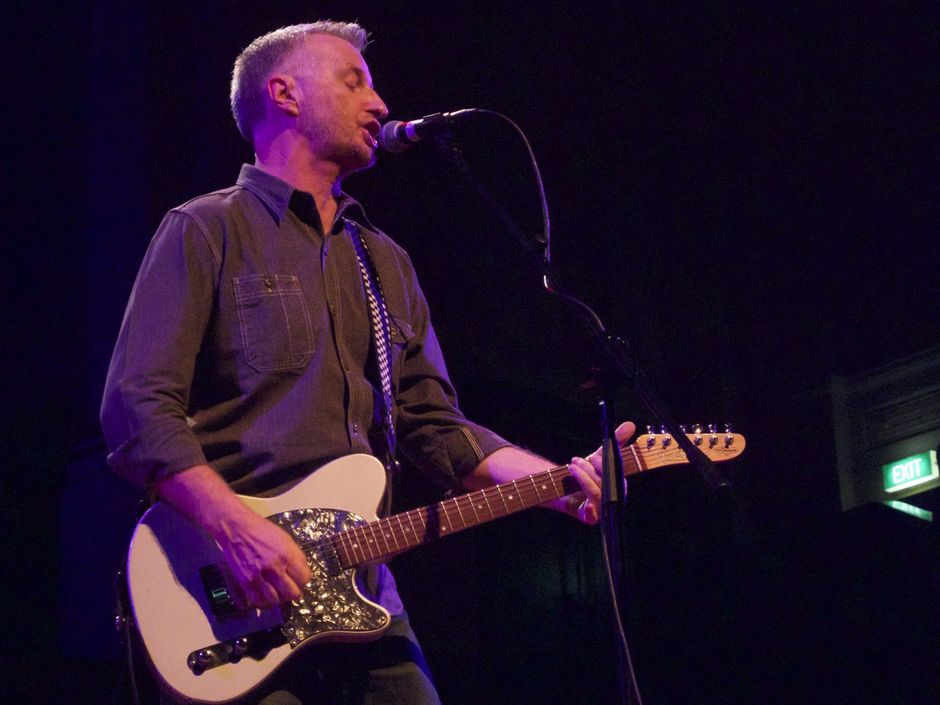 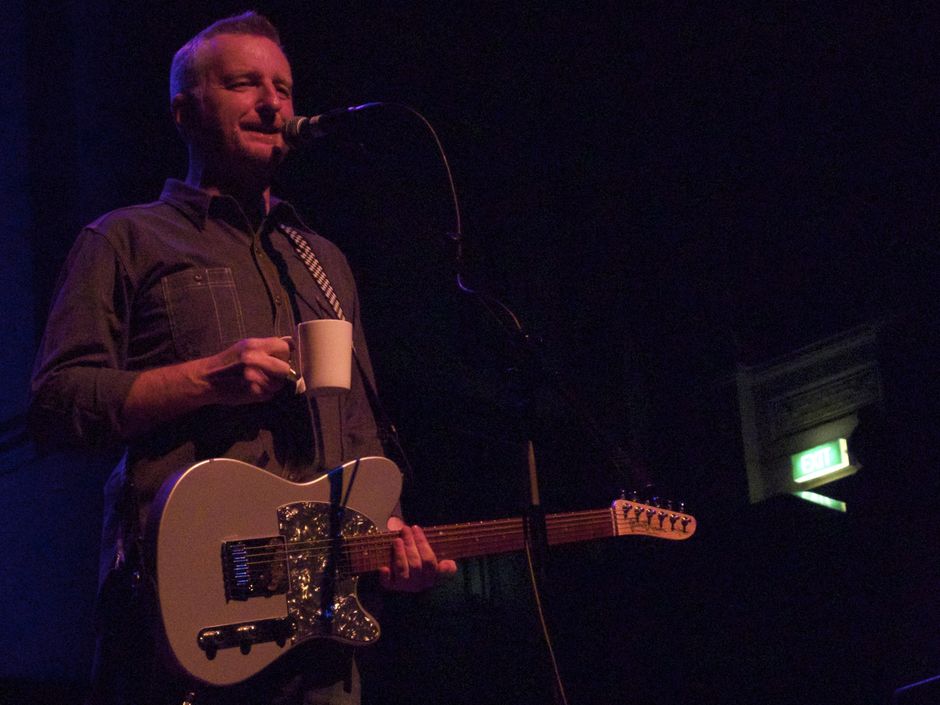 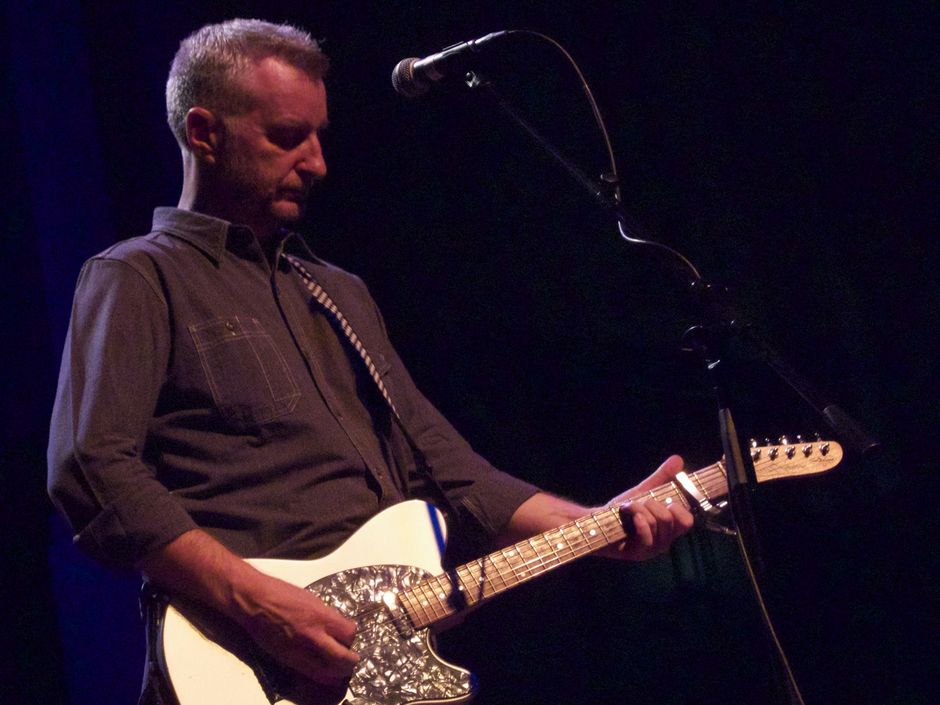 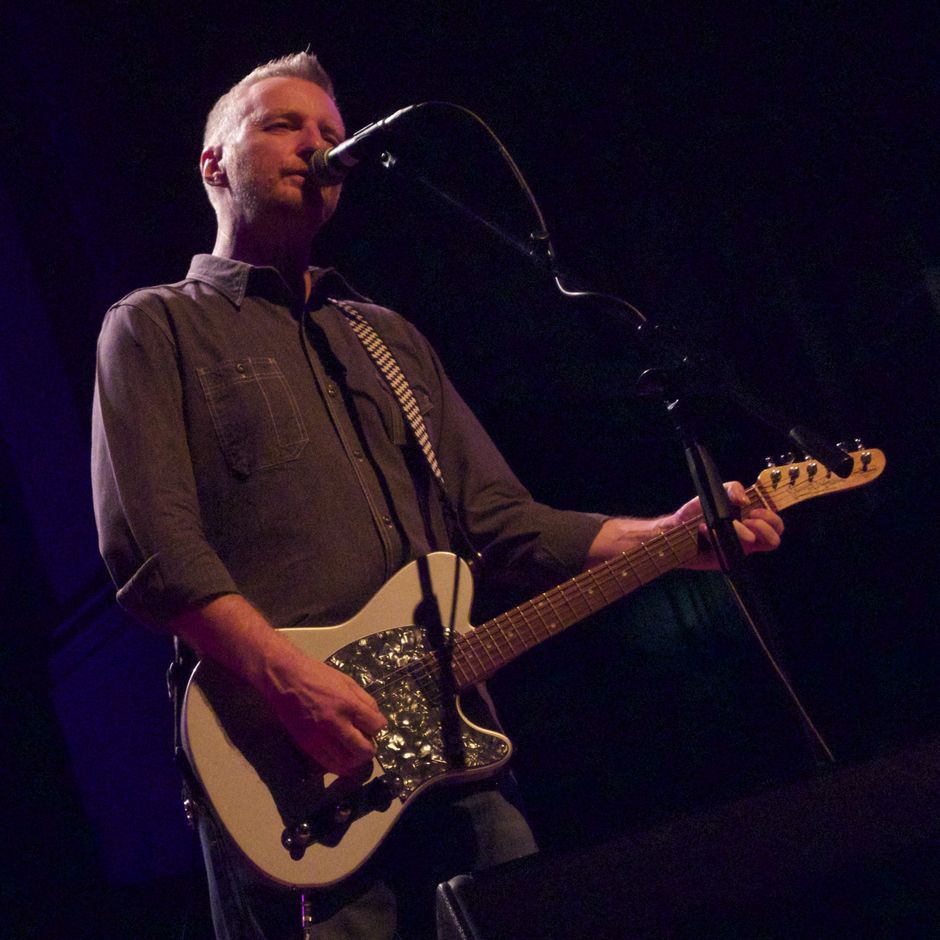 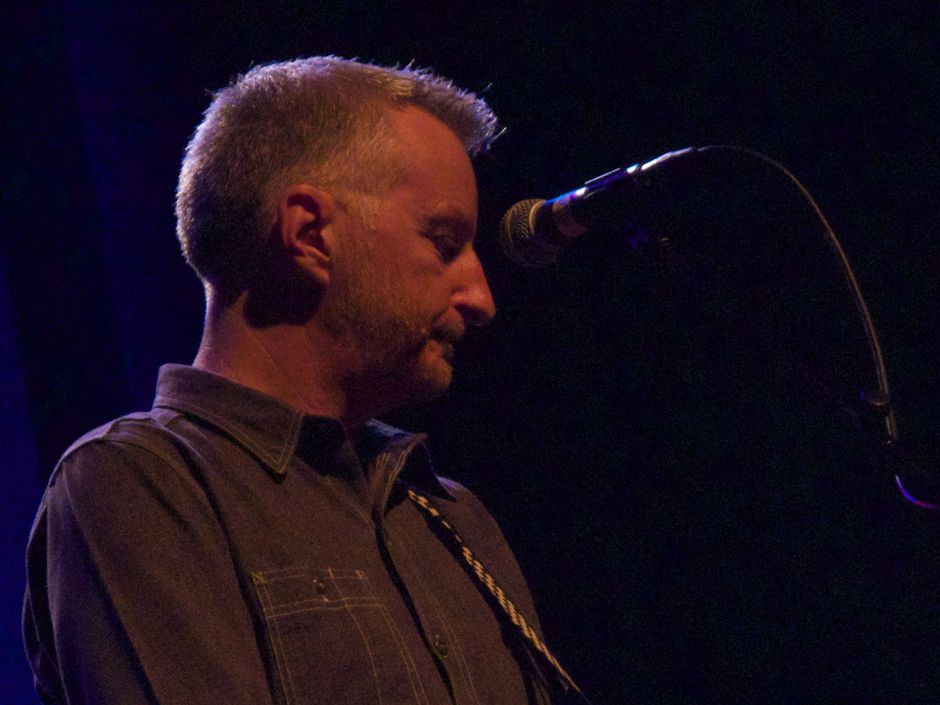