Because I am a Very Good Mother and wish to avoid the internet ducking stool reserved for Very Bad Mothers who shamelessly violate their children’s privacy, I am not at liberty to tell you, not even elliptically, that in a small city in New England, a three year old has just engineered a major transition in 48 hours with barely any fanfare or assistance, in one weekend reducing his carbon footprint by approximately a sack of nappies per week while entirely eliminating a line item on the family grocery bill.

Ah, the cheerful whistle of the toilet train. Woo woo! I’ll confess to deploying a few strategic jellybeans – at an exchange rate of two for a one and five for a two, if you get my drift – but oh, it was so much easier this time than last time.

Of course, in the tradition of raising your second child like a second child, he pretty much had to learn to read the timetable and walk all the way to the station by himself. Whereas the first child spent a few anxious months camped out on the platform, bags packed, his parents riffling bossily through the Eurail book trying to figure out the best way to get full value out of the ticket.

And of course the train arrives when it arrives, and everyone gets where they’re going in the end.

The young man himself has no further comment at this time, being too busy digging through the very exciting bag of hand-me-down undies, most of them featuring a certain yellow-hatted cartoon construction worker standing cheerfully erect in a very convenient spot on the front. And on the back, a dump truck.

The dodgy semiotics of undergruts: can we spot them? Yes we can.

I’m hugely impressed with the speed (and accuracy) of the transition. There’s just one small thing that remains to be cleared up. This morning I overheard the seven year old giving a highly technical explanation of testicular anatomy and function, apparently in answer to a question from little bro.

The three year old listened patiently to his brother’s textbook account of what little boys are made of, but was unpersuaded: okay, sure, other fellows might have nuts. But his are jellybeans.

It’s very very clear in his mind. He had never noticed them before; you only eat them when you’ve, ahem, scored a goal in the toilet department; and so of course that’s where they wind up.

Sweet, sweet magical thinking. I won’t hurry to correct him (besides, the Conchords are testifying along the same lines).

Don’t spoil his achievement by telling him that when he goes into space, it’s diapers all over again. Even for Tiny McTinypants, the world’s smallest astronaut. 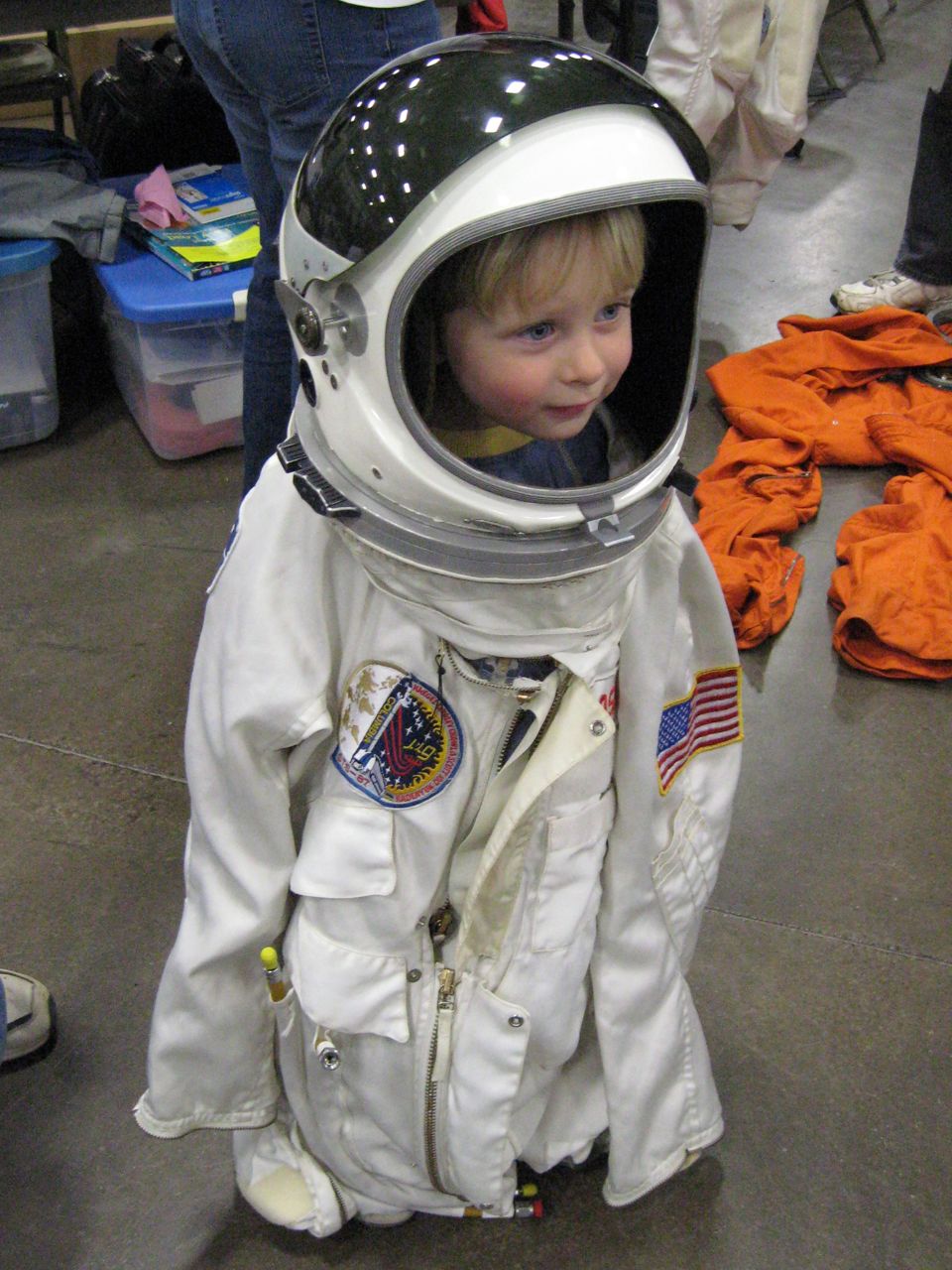 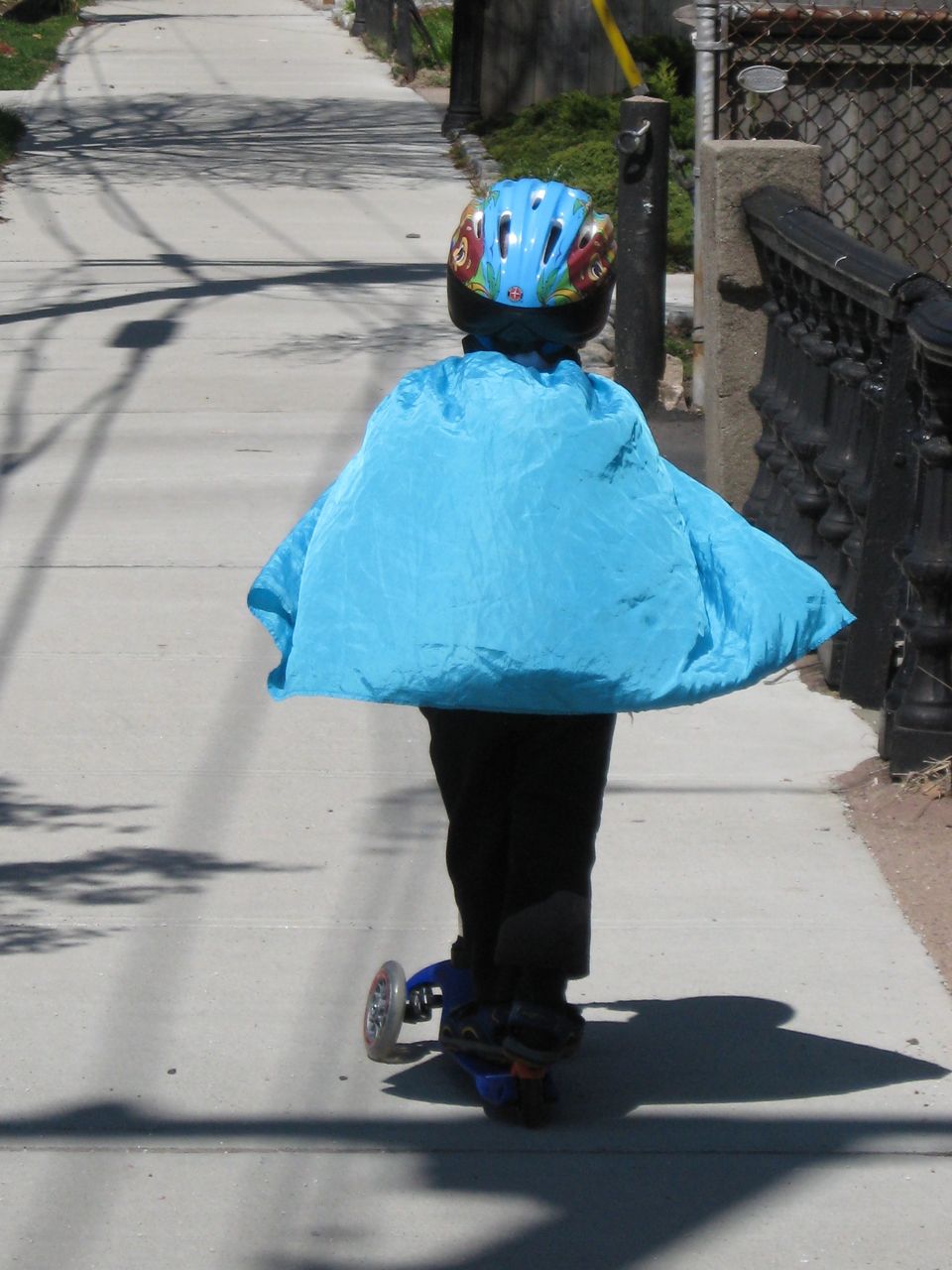 But the packaging and instruction sheet it came with? Very confusing. One of these things is not like the others. 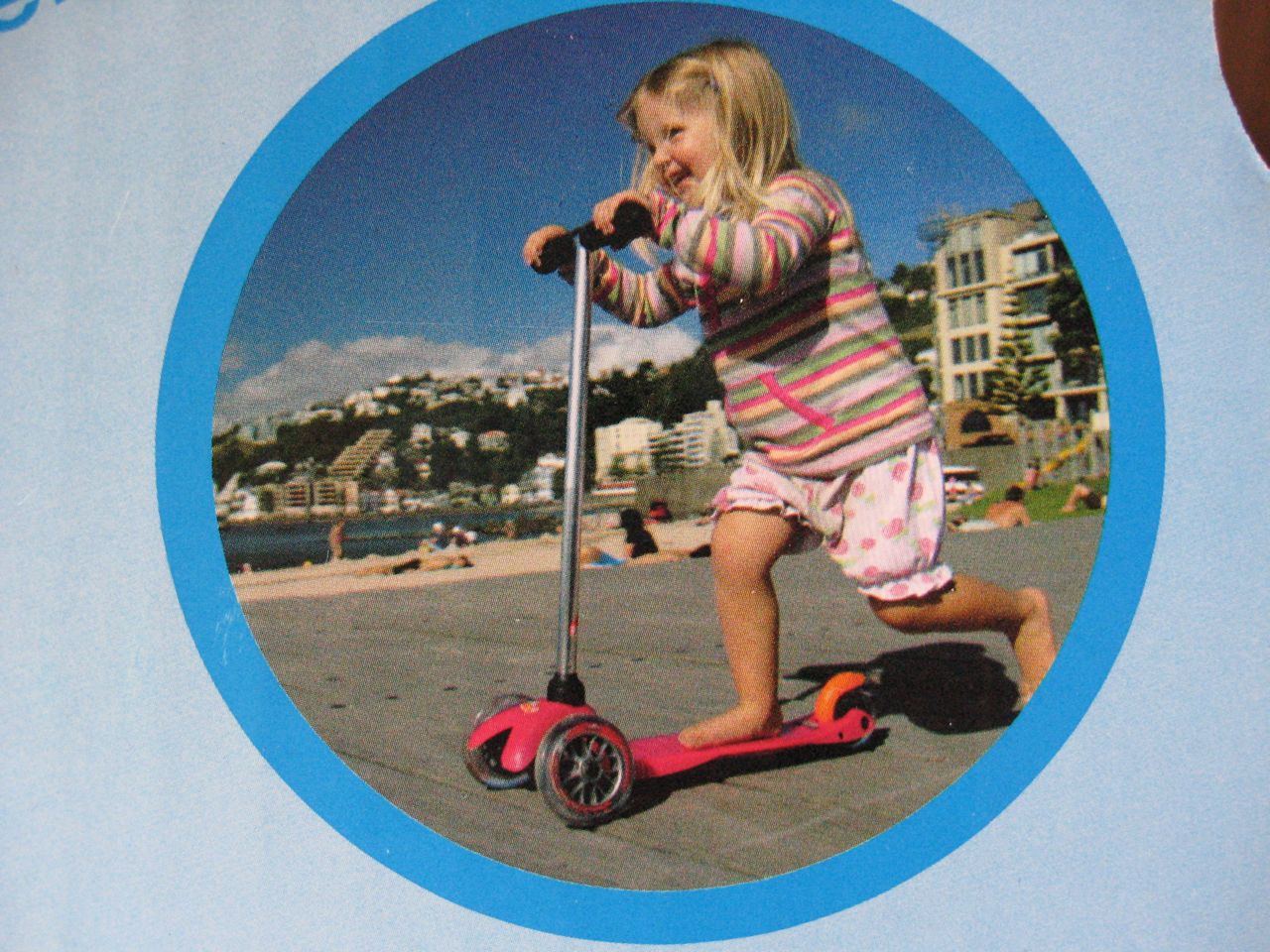 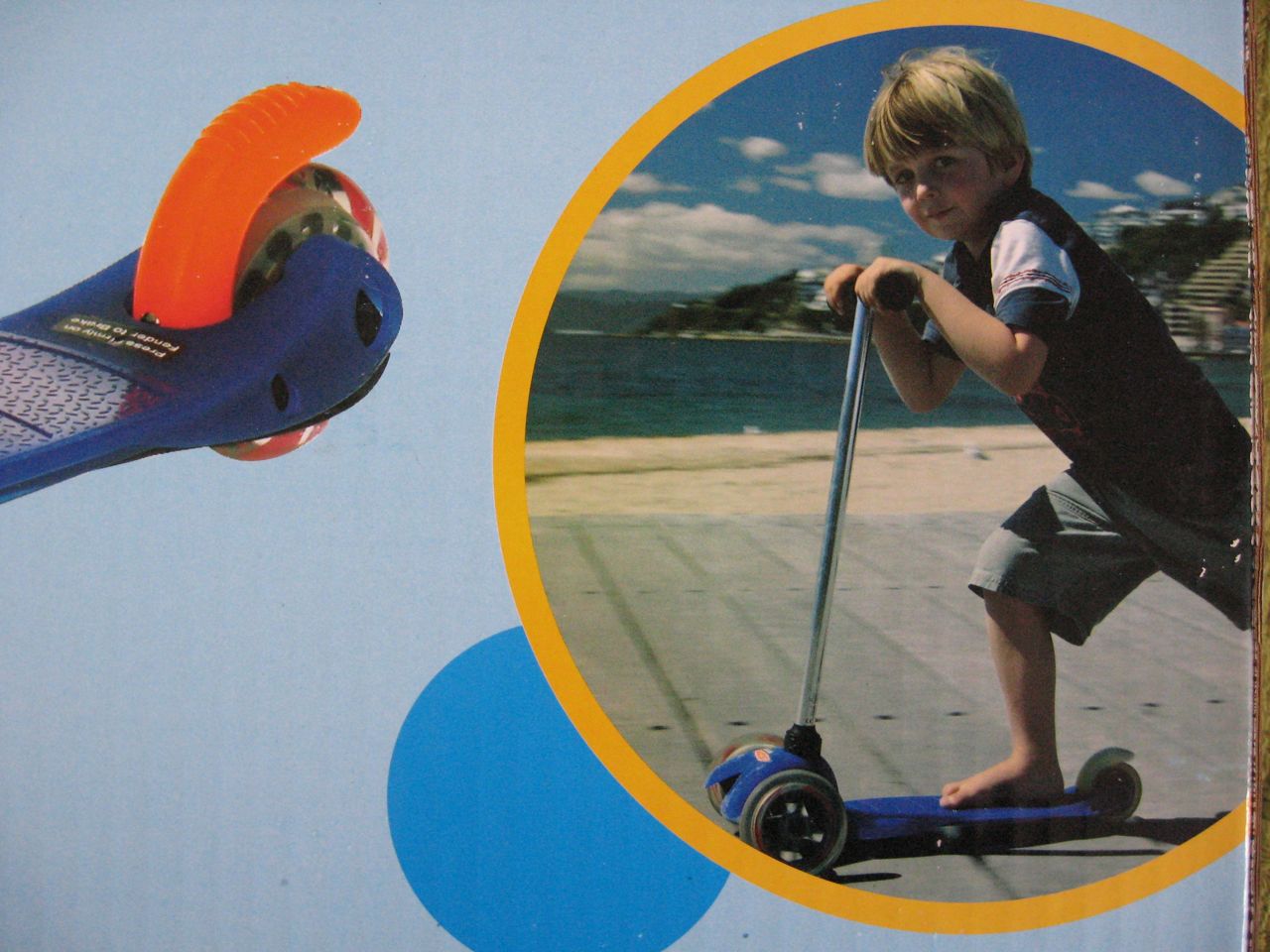 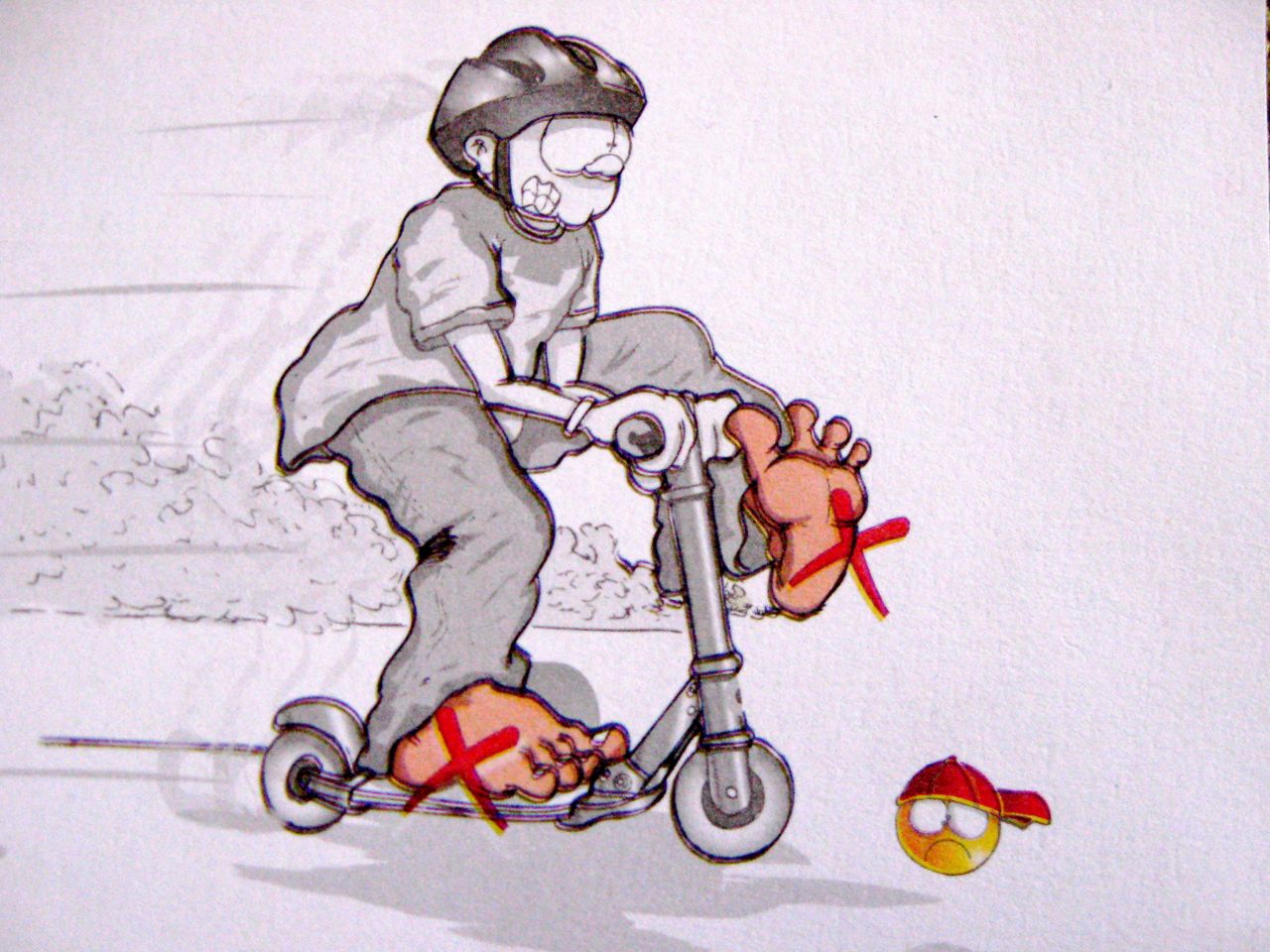 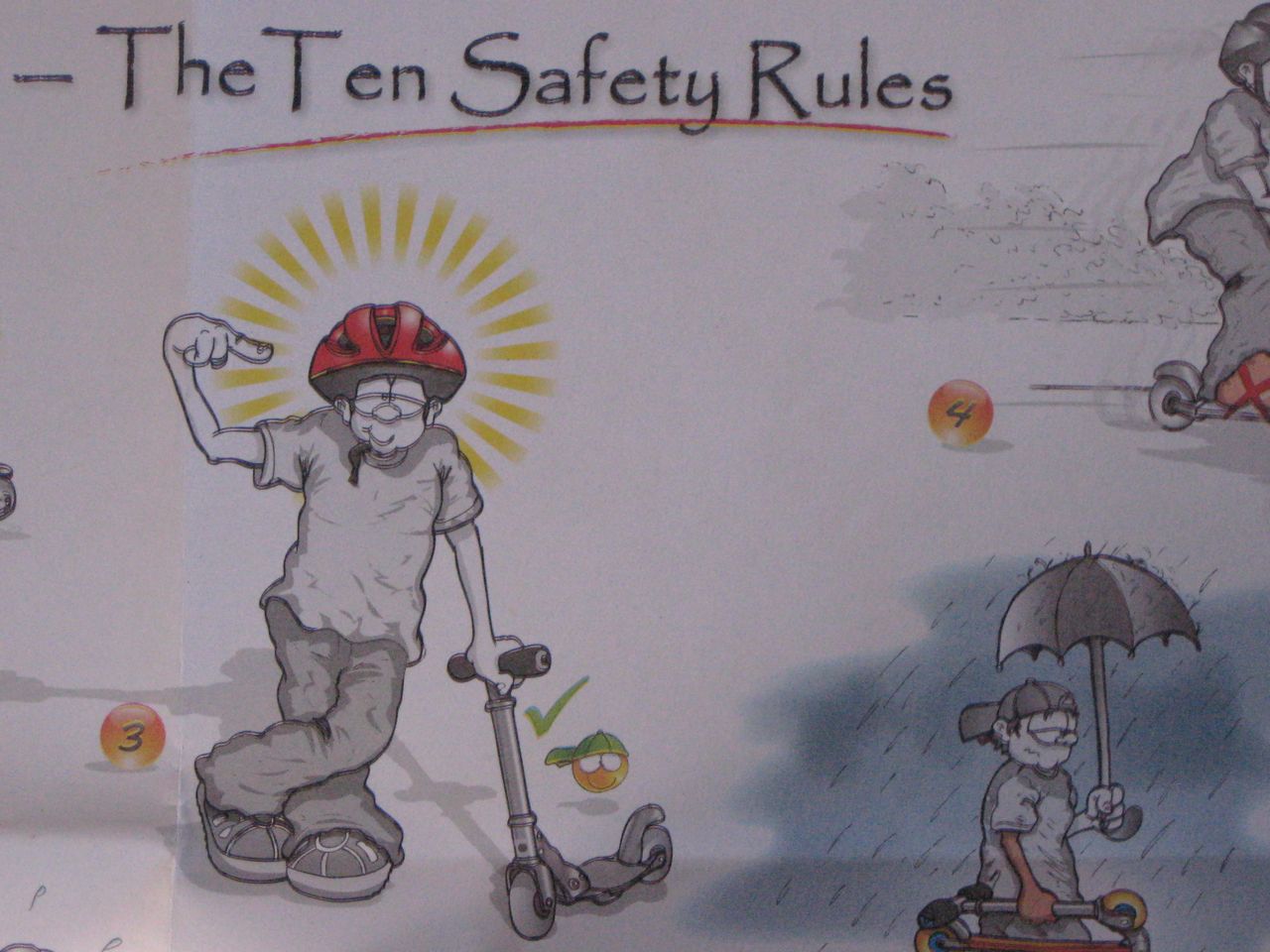 Still, not nearly as flummoxing as this sign at our favourite children’s bookshop in NYC. Tell me your version of the call that inspired this notice; best submission wins a pair of jellybeans. 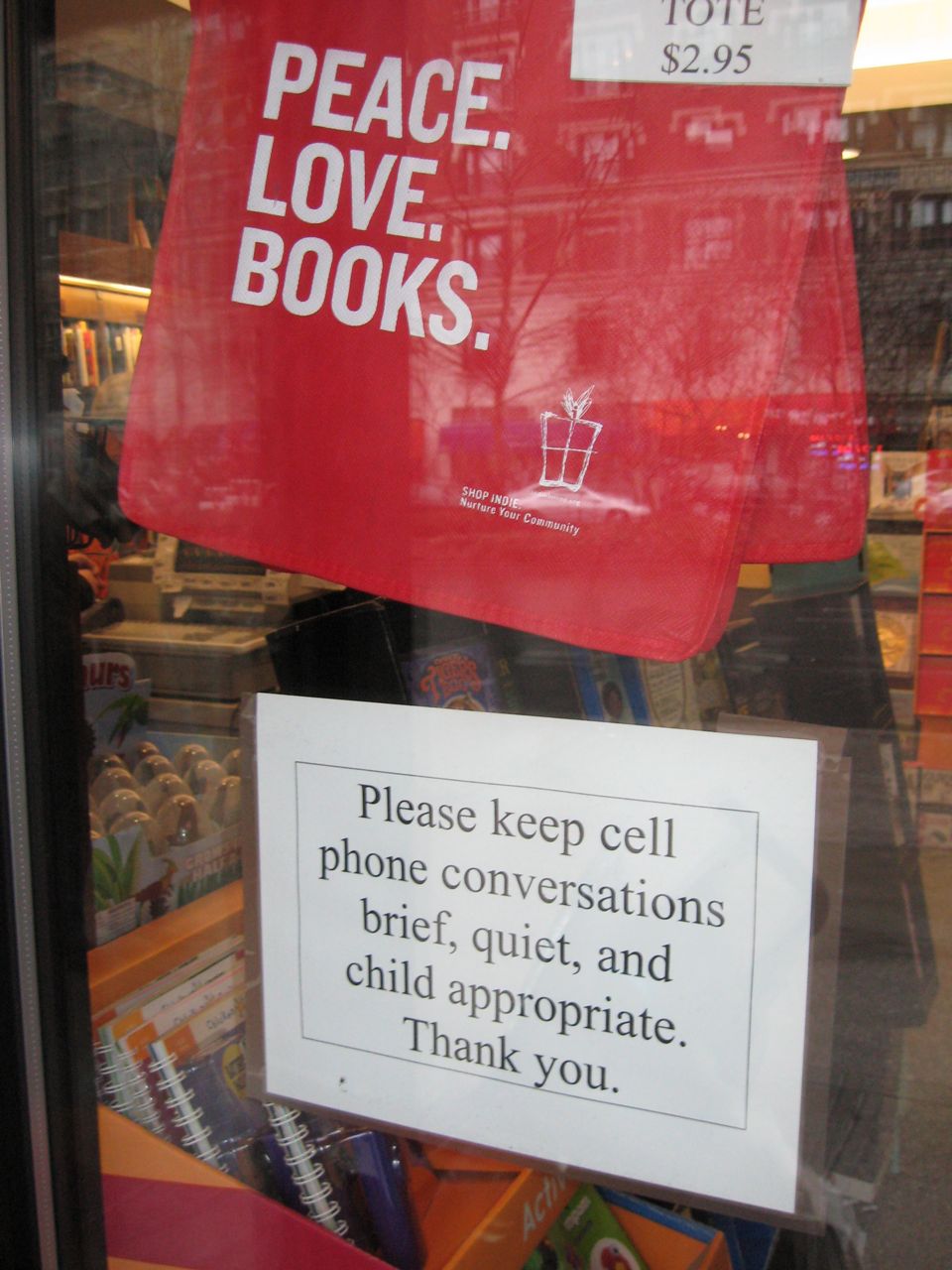