When our older son was provisionally diagnosed on the autism spectrum in 1995, there wasn't a lot to know. The diagnosis of Asperger Syndrome itself had only entered the DSM the year before. Most educators hadn't heard of it, the only information online seemed clinical and forbidding, and remarkably, the Special Education staffer who brought the news had walked out of the house without telling us a thing. (In retrospect, it's entirely likely that she didn't have anything to tell us.)

The lifeline came from another parent: the brilliant Barb Kirby, who had founded the O.A.S.I.S website (now OASIS @ MAAP) not long before, when she was faced with a similar lack of information around her own son's diagnosis. It was grounded in the experience of parents like us and it was worth any number of terse, clinical summaries.

Later, access to the experiences of adult autists became very important to me, and remains so. But we've learned a lot as parents and I try and offer support and advice to other autism parents starting out on the journey, via a Facebook group. It's from this tradition that Rowena Monds' Where is Autism? comes. In her own words, this children's book, including its end-notes is "based on the author's own experiences raising a child with autism".

The book is largely aimed at helping others – in particular, a child's carers, teachers and peers – to understand, but it will also connect some dots for new autism parents. I really like the way it doesn't restrict itself to deficits, as you can see in the facing pages 18 and 19. We talk about "special powers" in our house too: 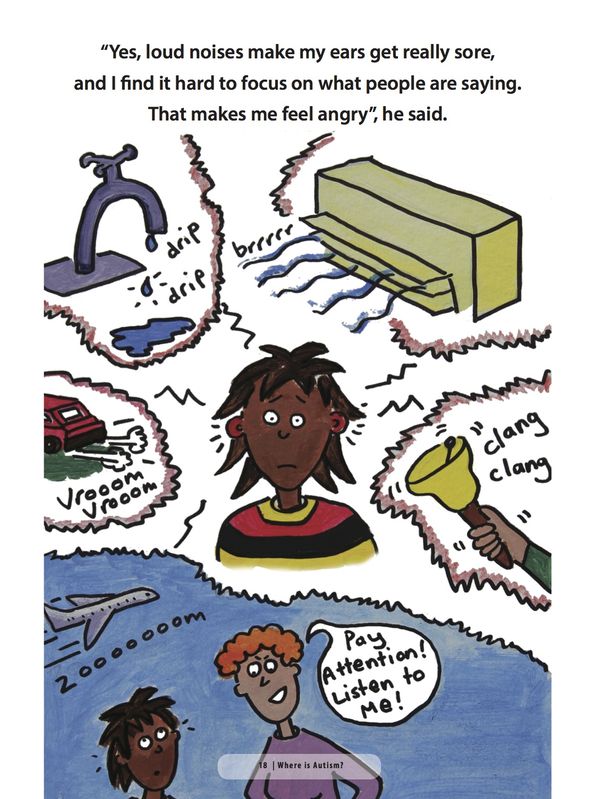 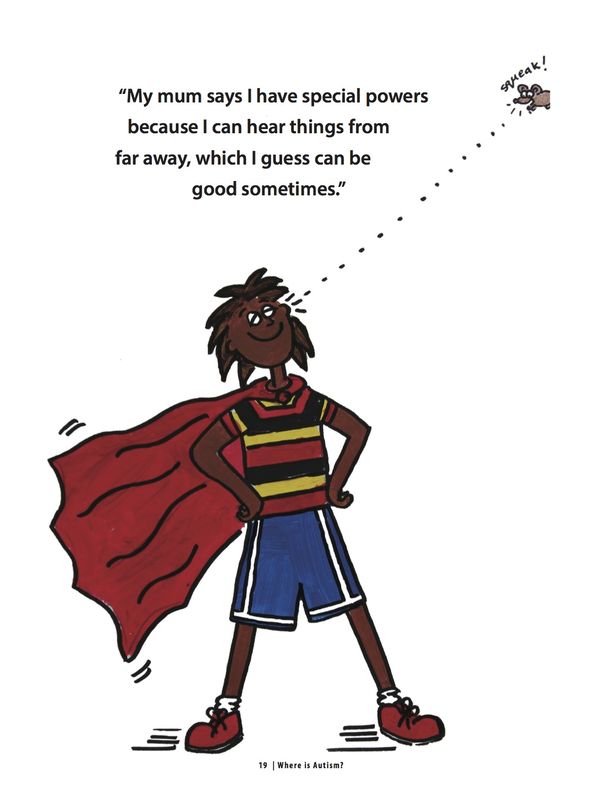 Not everything here will be relevant to every child or every family. Monds' advice on visual thinking and visual aids doesn't particularly tally with our experience, and many autistic children won't have the friendship skills or verbal ability that Kahu displays in the story. But she notes – as anyone writing in this area should – that experiences are highly indvidualised. No two Aspies are the same.

It's not a long book and I think a few too many pages are taken up with the "where is autism?" set-up, but as an engaging, sensitive and localised (a Maori protagonist!) guide for children and adults, it should have a place in every New Zealand primary school library. (We still have school libraries, right?) It is going to help.

Where is Autism? can be ordered directly from Aries Publishing for $25.

Rowena Monds is also the founder of Autism Thinks, which provides information to assist families, professionals and individuals working and living with autism. 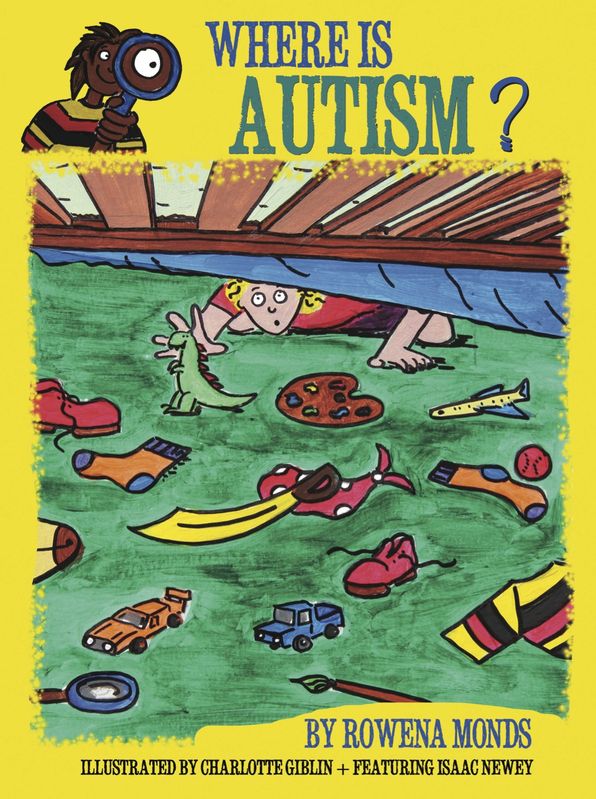 It's worth noting that the Aspie who got that diagnosis all those years ago has also had a look at Where is Autism? and likes it.

Jimmy now has the skills to communicate in his own right of course, and this week Attitude published his short video about autism and Asperger's as part of its Hey There series in which young people talk about their experience with disability. It's really great and I could not be more proud of him.